THE London Eye, Times Square and Hollywood Boulevard has been named some of the biggest tourist traps in the world.

Thankfully there are some better alternatives you can visit without the large crowds. 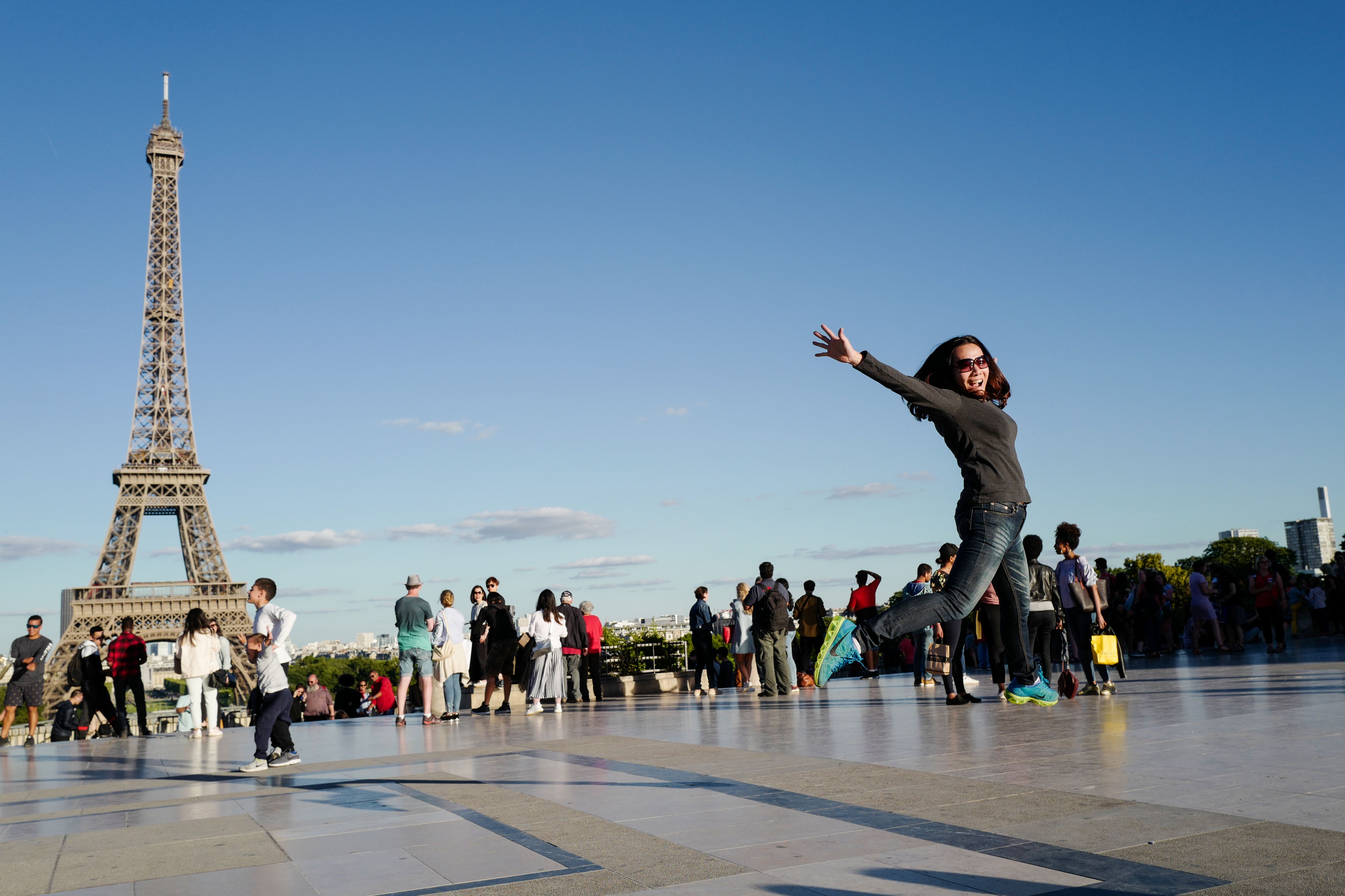 According to Jetsetter, many of the locations are not as expected by tourists who visit.

Street vendors, large tourist groups and feeling tacky were just some of the reasons they were voted the tourist attractions to avoid.

However, there are better alternatives in the same city.

Here are some of the bucket list locations to visit instead to avoid large crowds.

Paris – Avoid the Eiffel Tower and visit the Sacré-Cœur instead 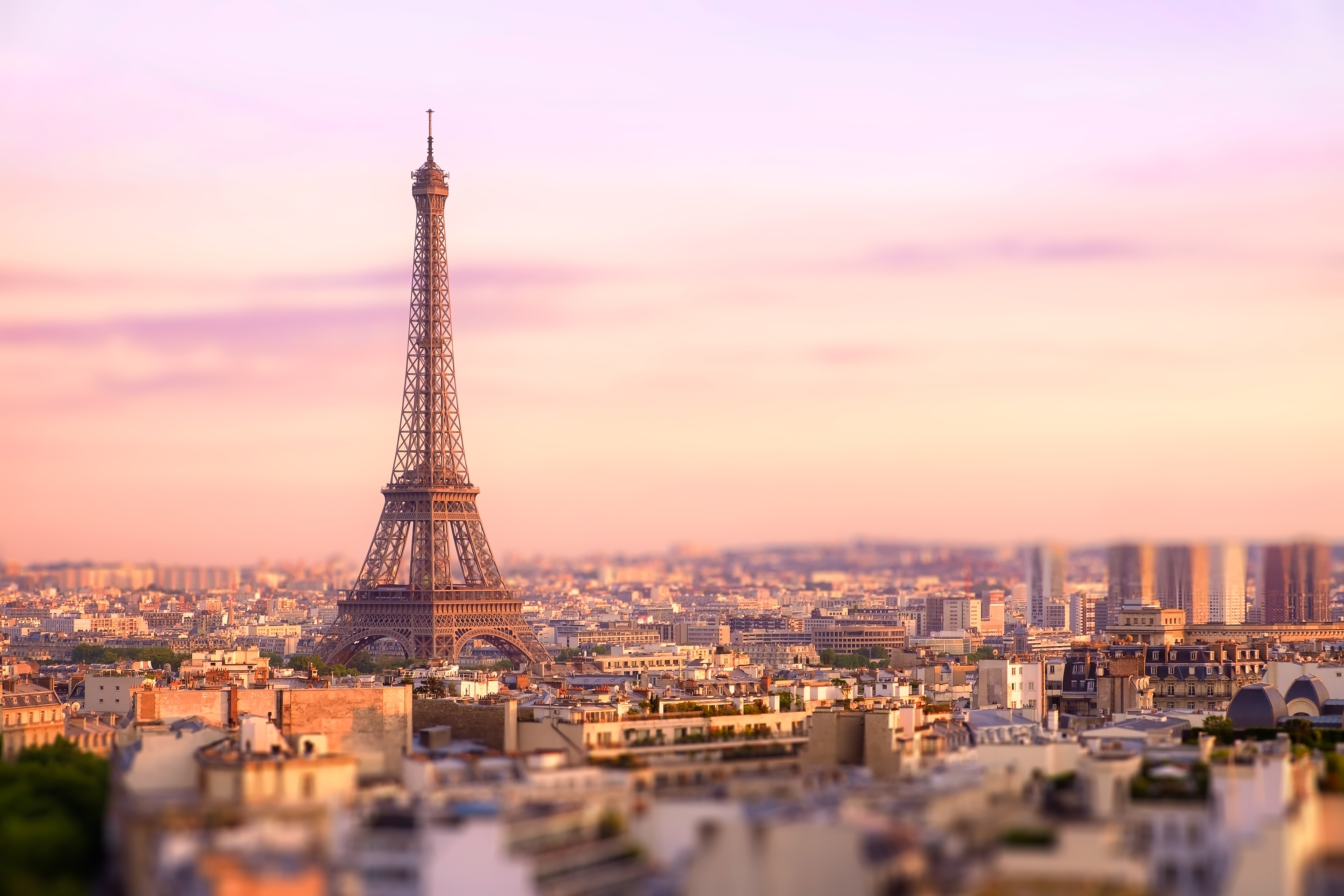 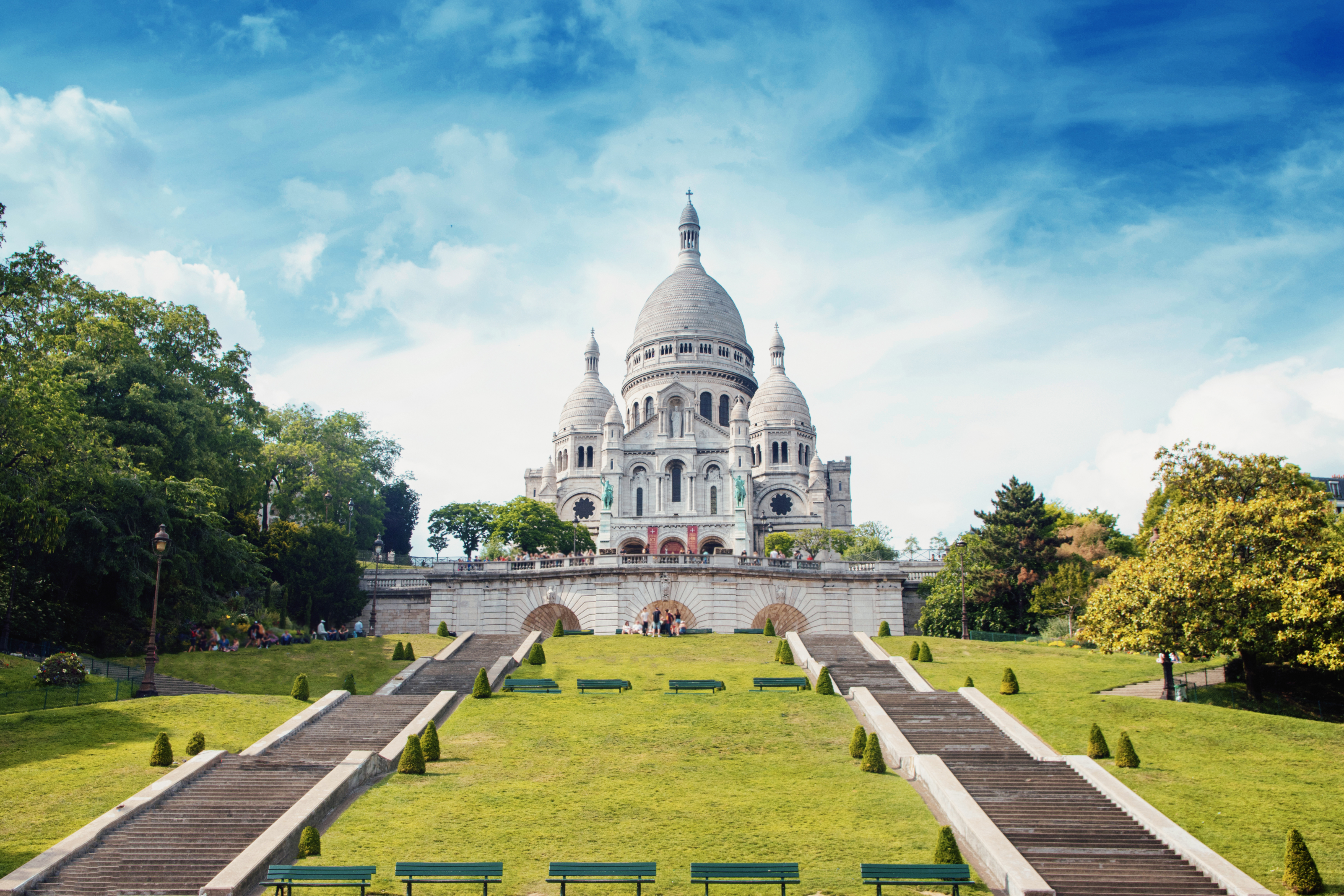 The Eiffel Tower, one of the most visited destinations in the world, not only attracts large crowds but also lots of loud street vendors trying to sell products.

Instead, the Sacré-Cœur has better views being on one of the highest points in Paris as well as more beautiful interiors.

London – Avoid the London Eye and visit the Sky Garden 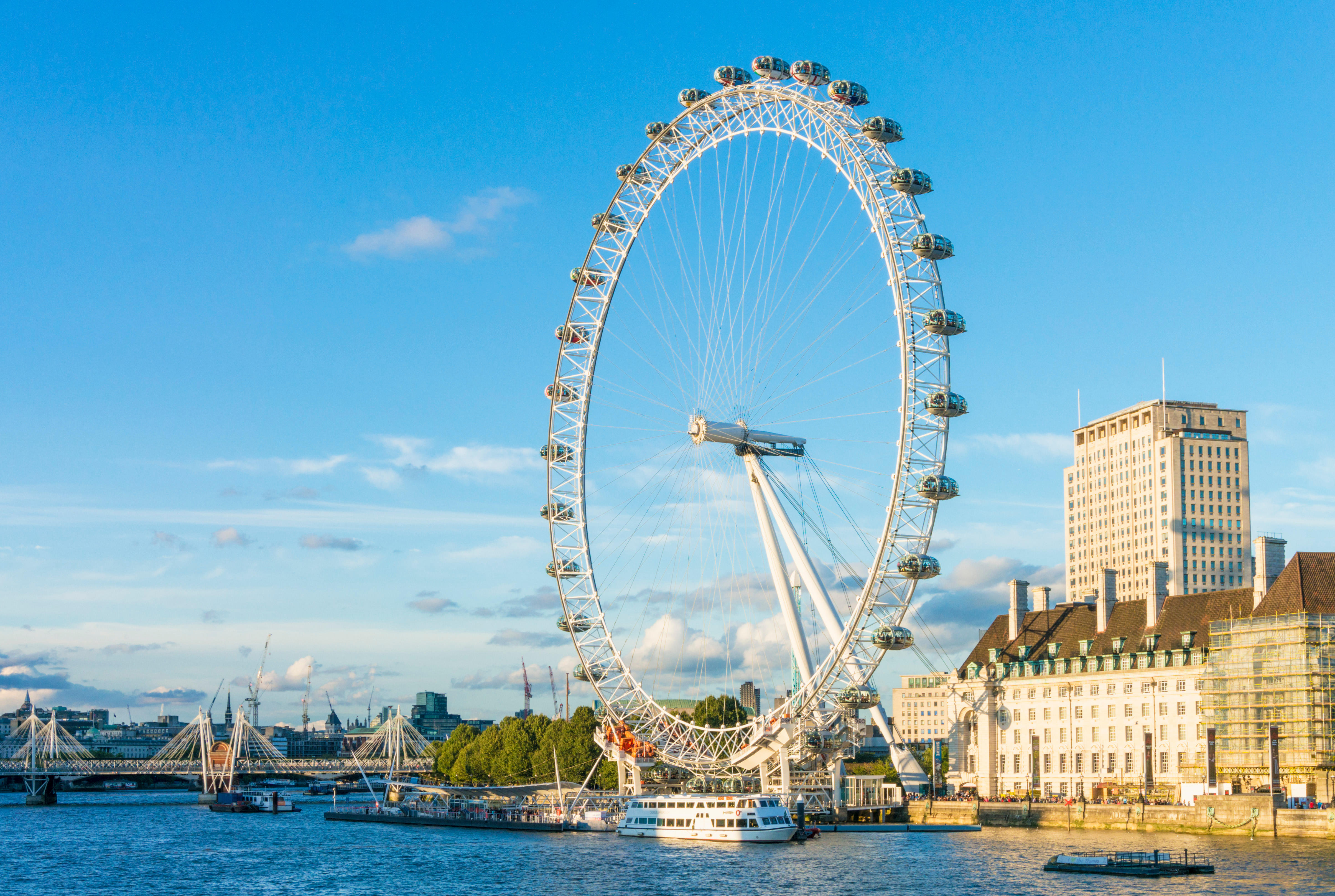 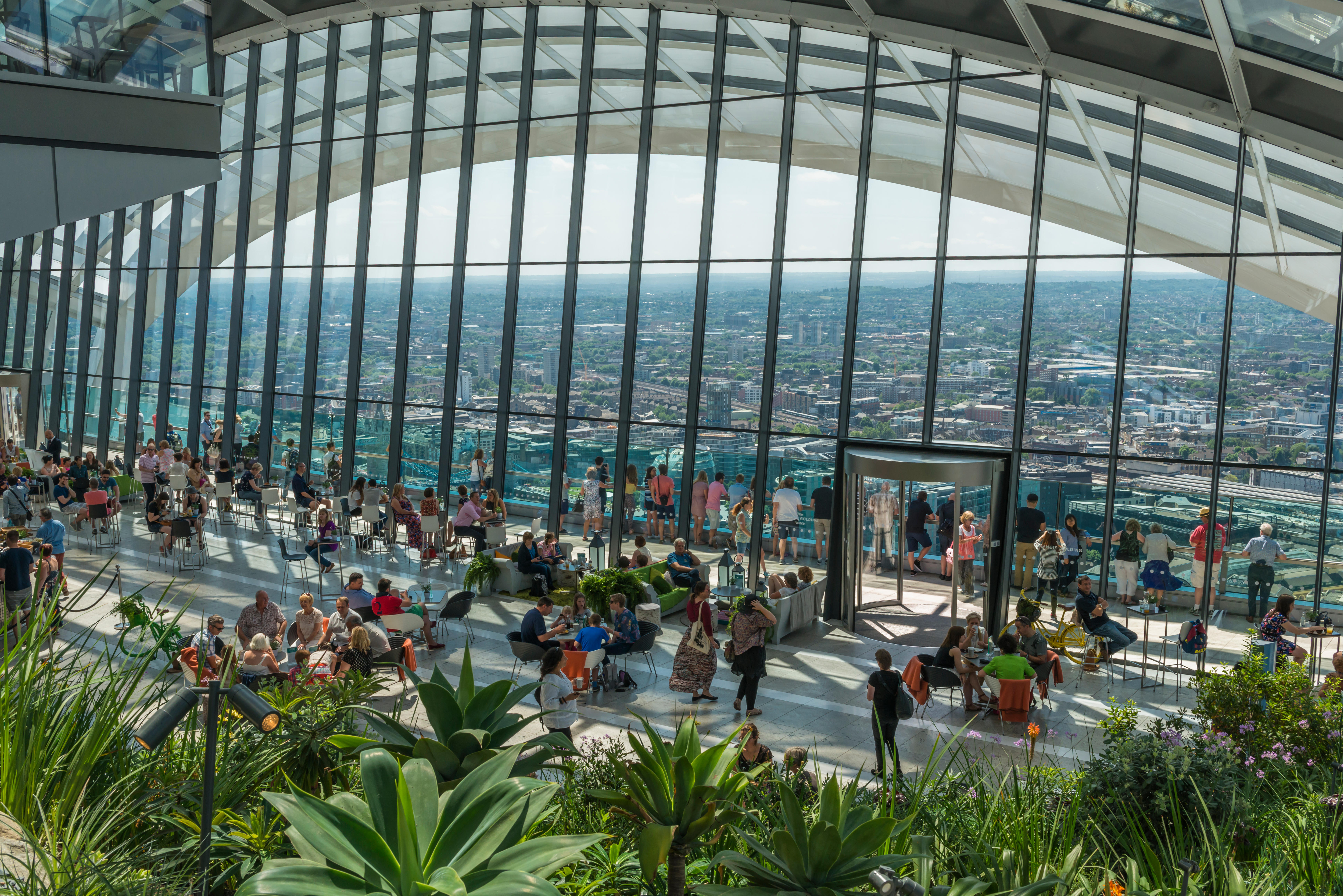 The London Eye is popular with tourists, but it also means long queues and busy pods.

Visitors should head to the Sky Garden instead – not only is it higher up, but it also has bars and restaurants to enjoy and you can stay as long as you like. 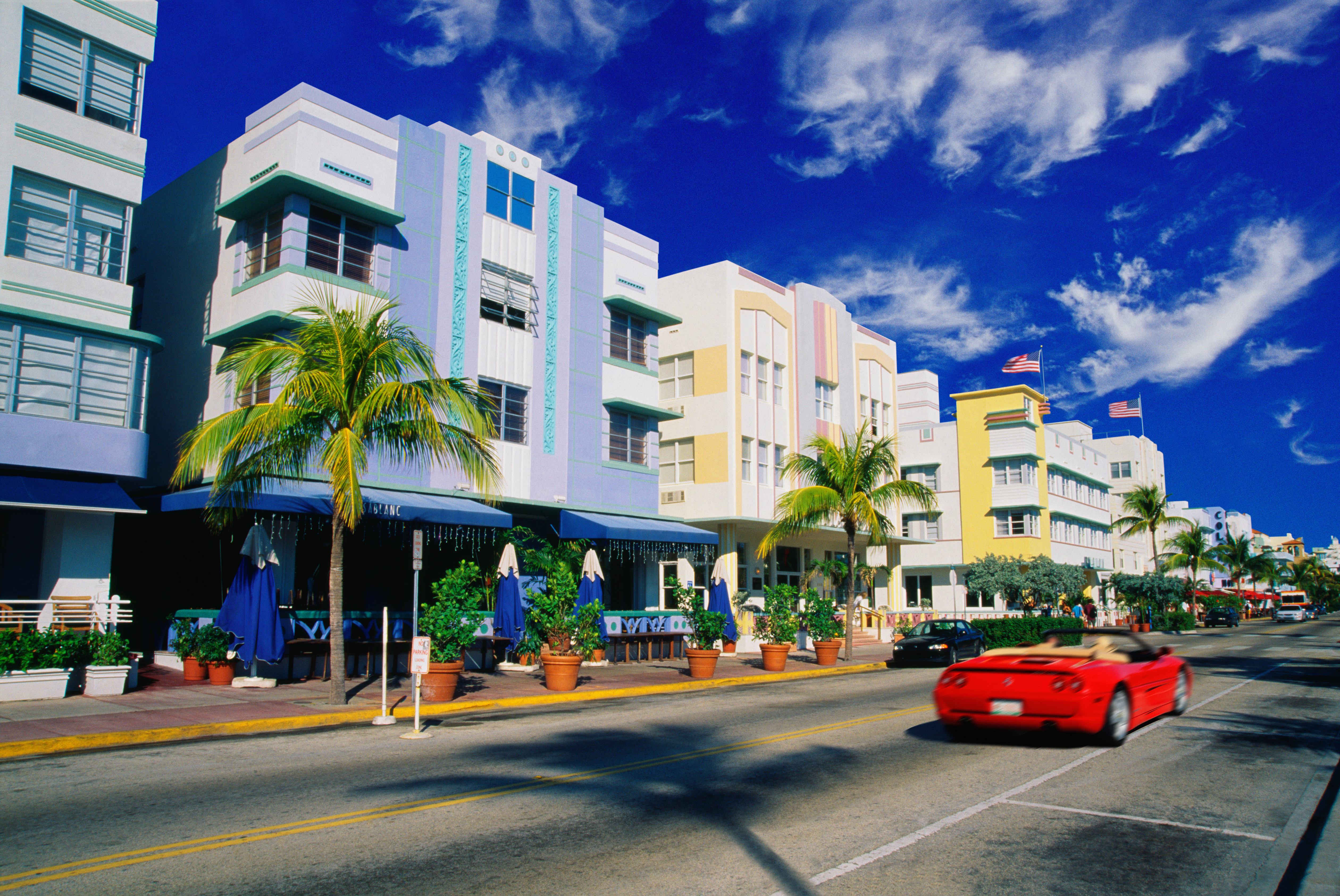 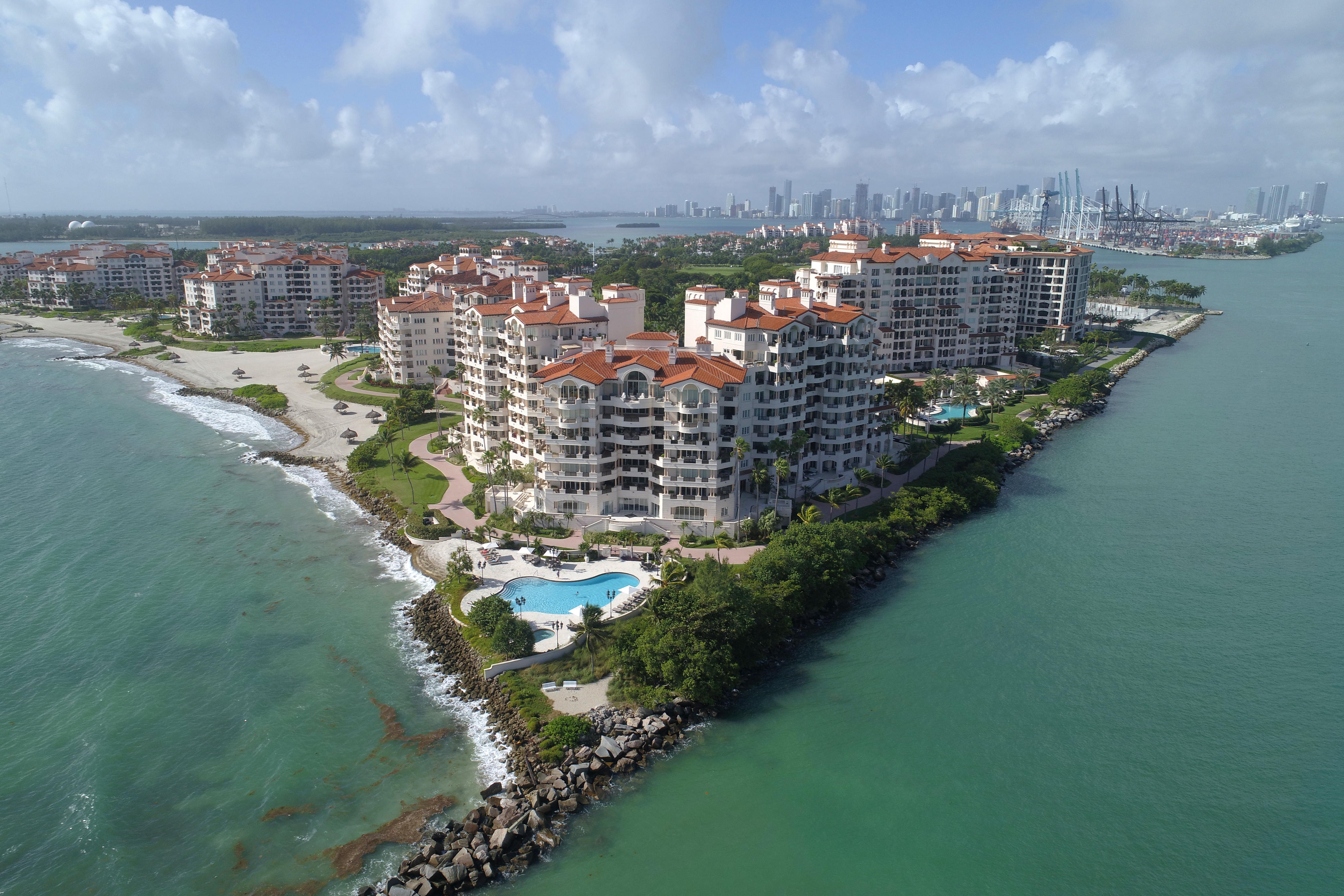 South Beach in Miami is known for its numerous bars and lavish drinking scene, which attracts a large party crowd.

Instead, Mid-Beach is thought to be much trendier with less tacky restaurants. 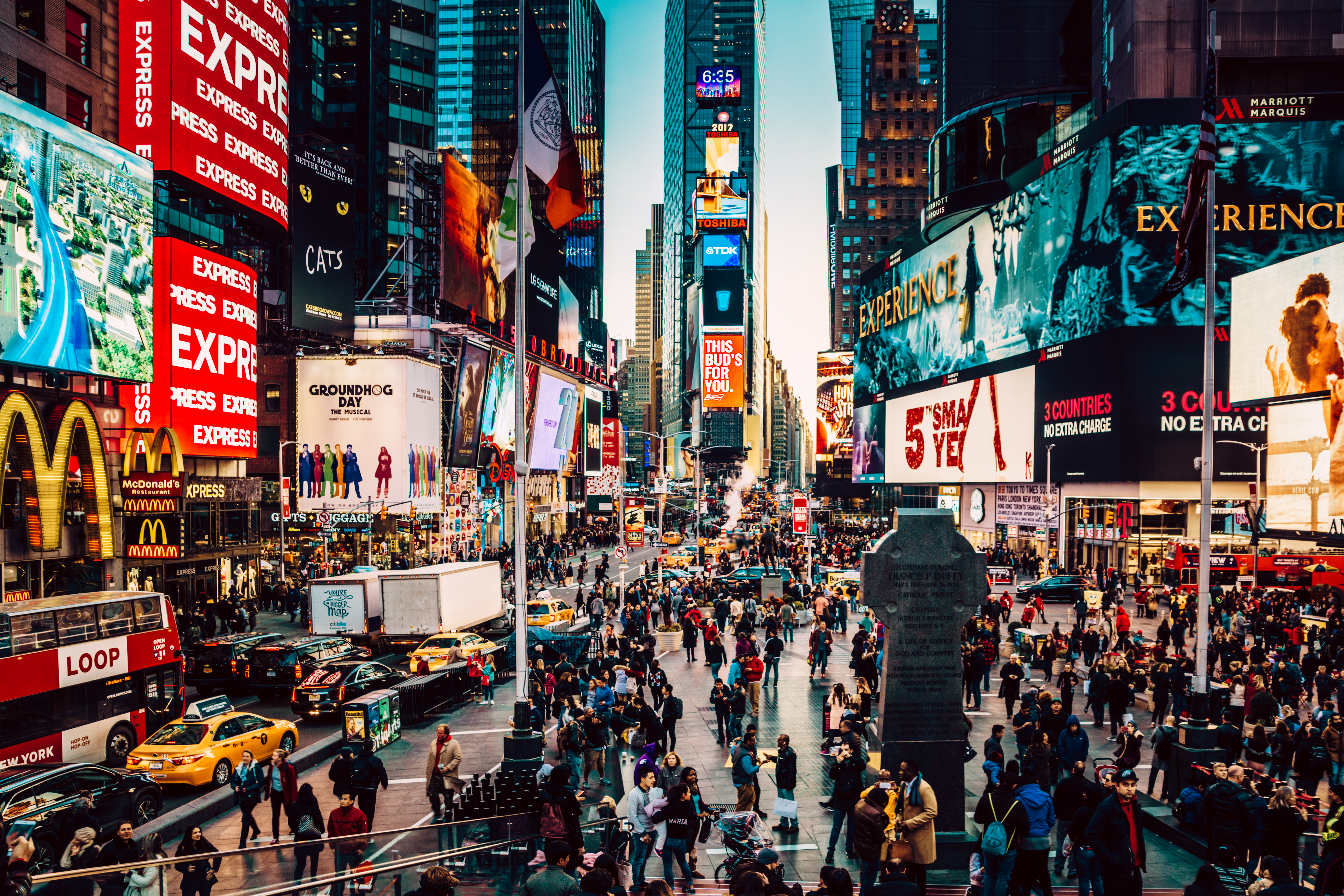 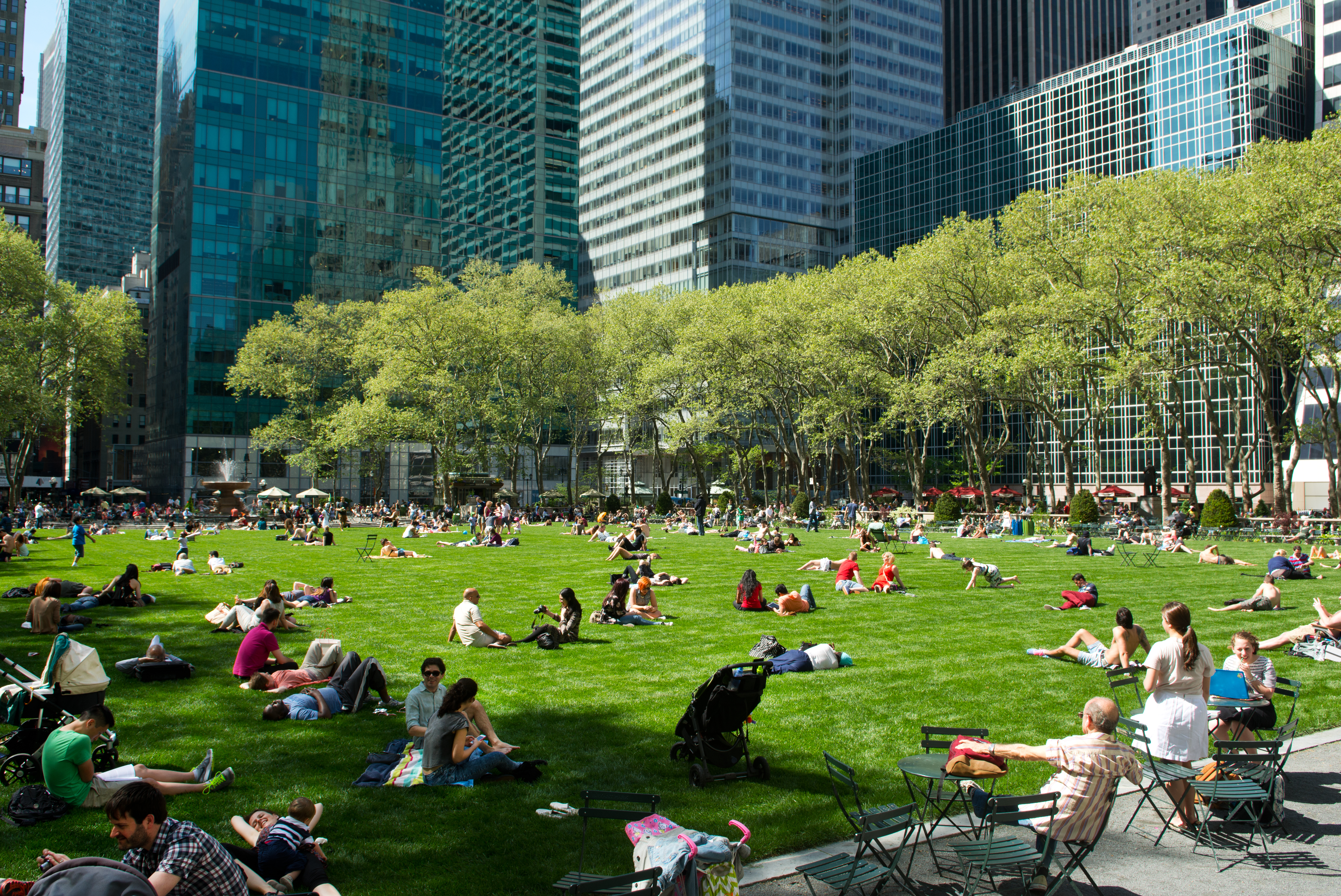 The bright lights can be tempting in Times Square, although it can be difficult to walk around during the peak tourist season.

Head to Bryant Park instead, which is a much quieter location with more than enough to keep you occupied from life-size chess to outdoor concerts. 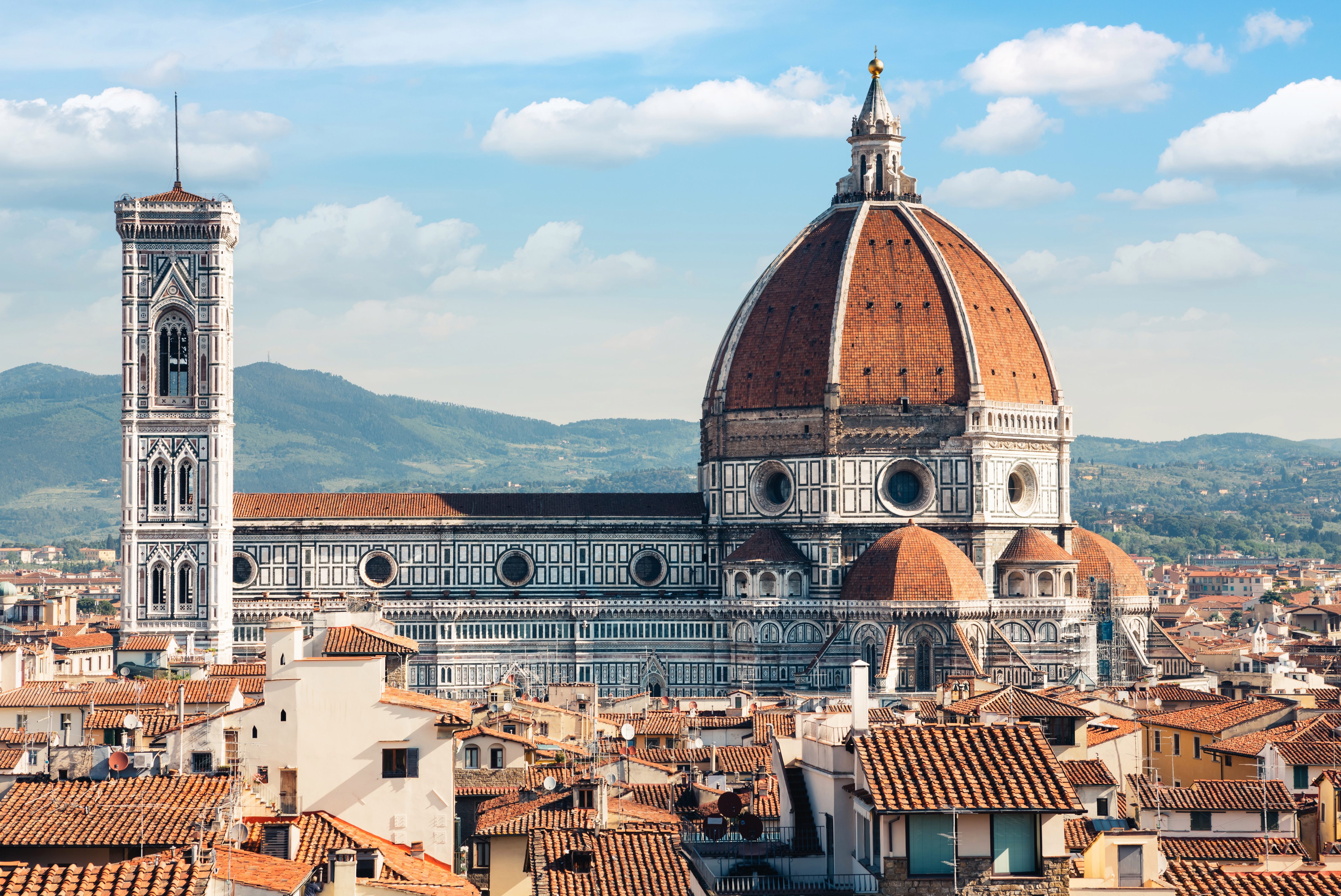 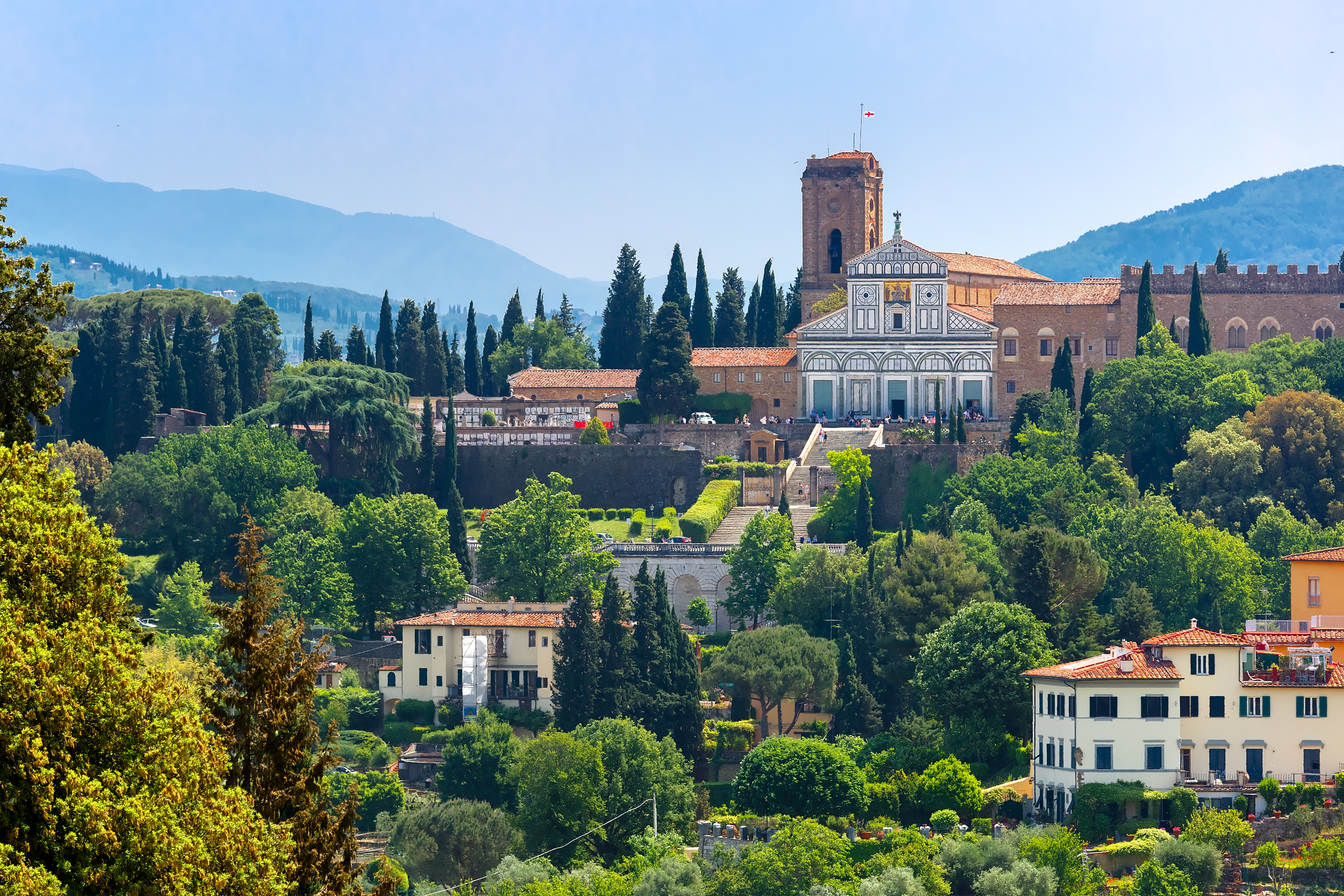 Piazzale Michelangelo is popular with visitors who want to see the well known Duomo – but you can also expect to find street sellers crowding you as they sell cheap gelato and souvenirs.

San Miniato al Monte is a better alternative and is often said to be one of the most beautiful churches in the country. 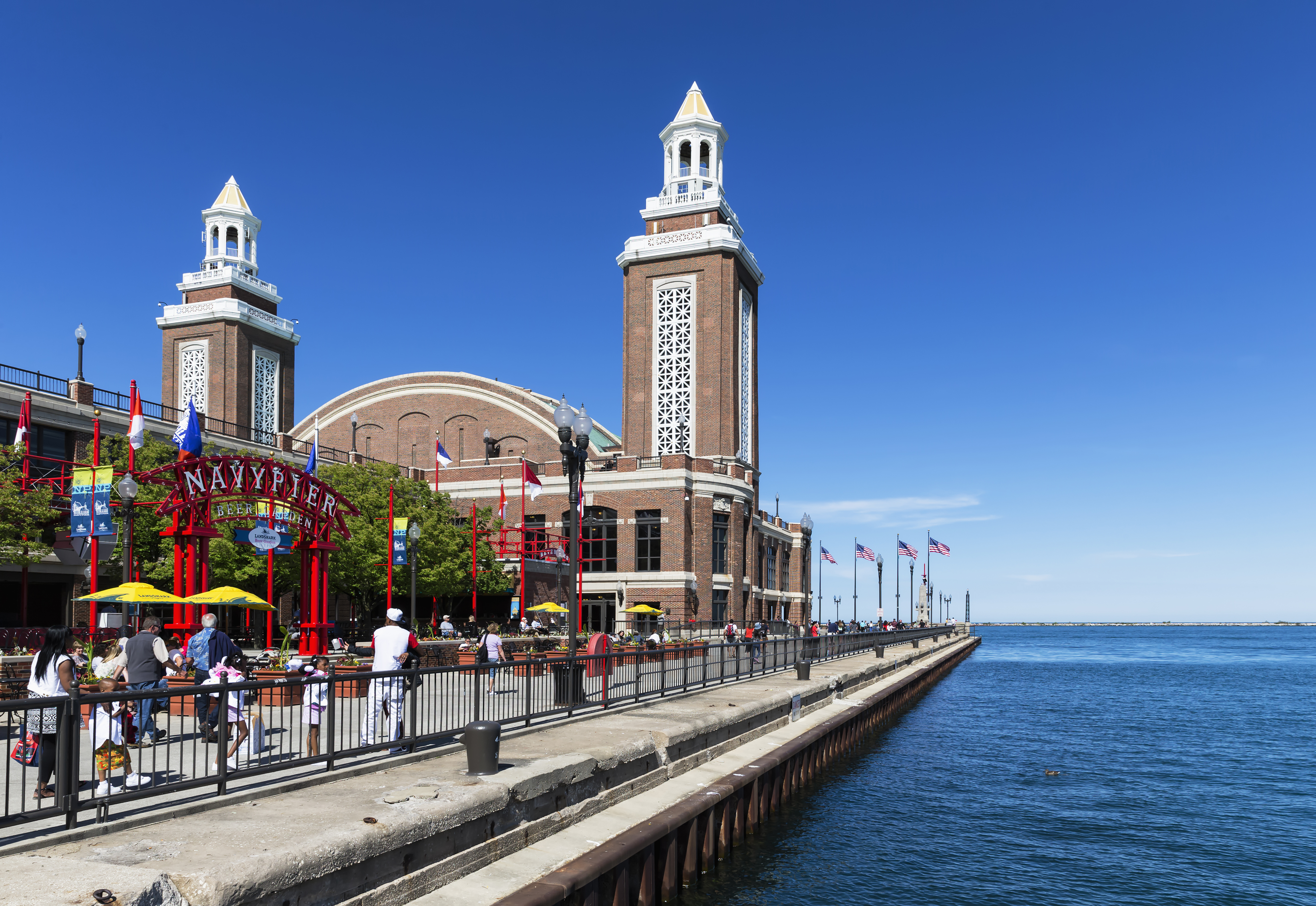 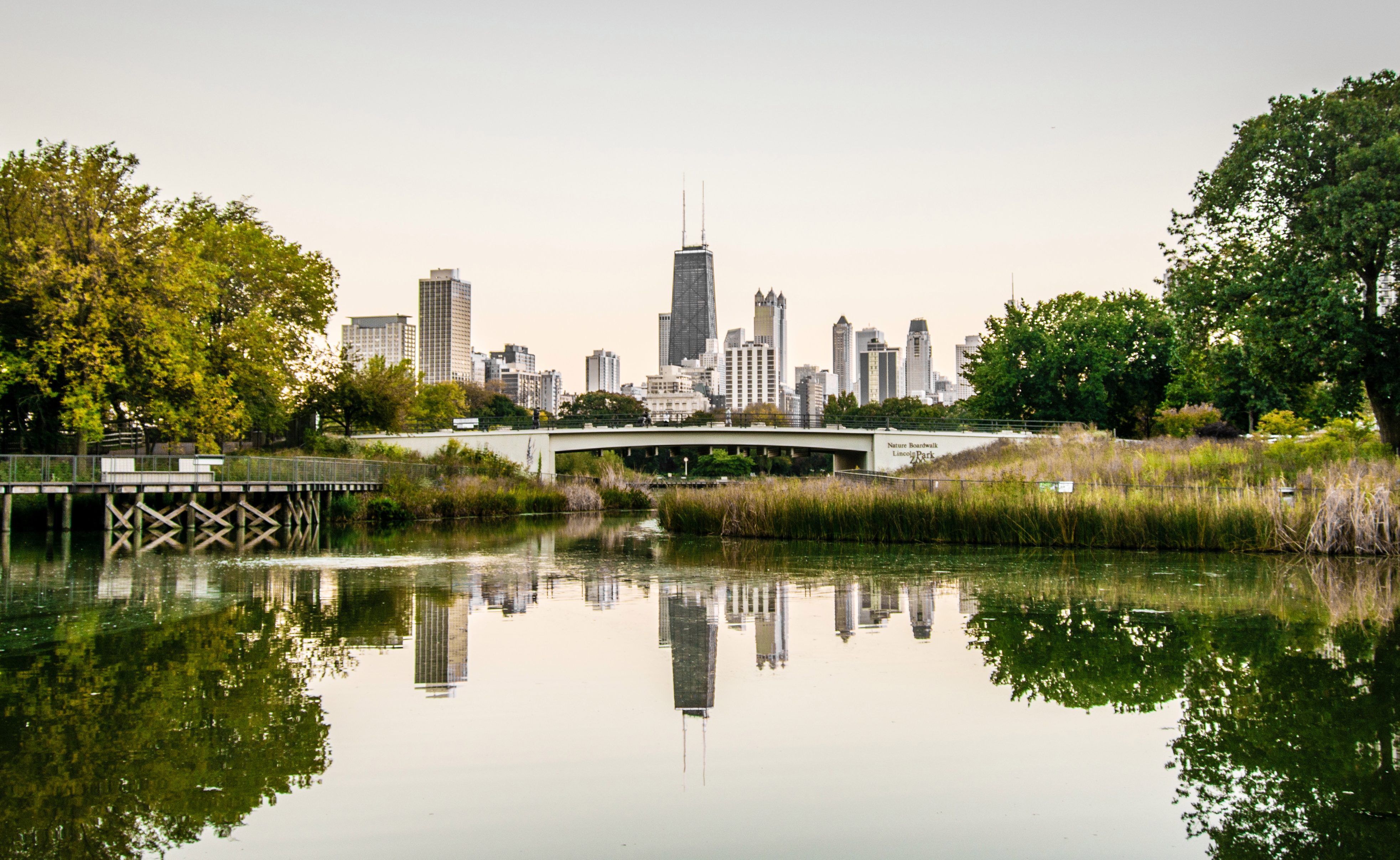 Chicago's Navy Pier is home to theme park rides and theatre shows, but means families and tourists are expected at all times of the day.

The Nature Boardwalk at Lincoln Park Zoo is much more interesting with a view of the city's skyline. 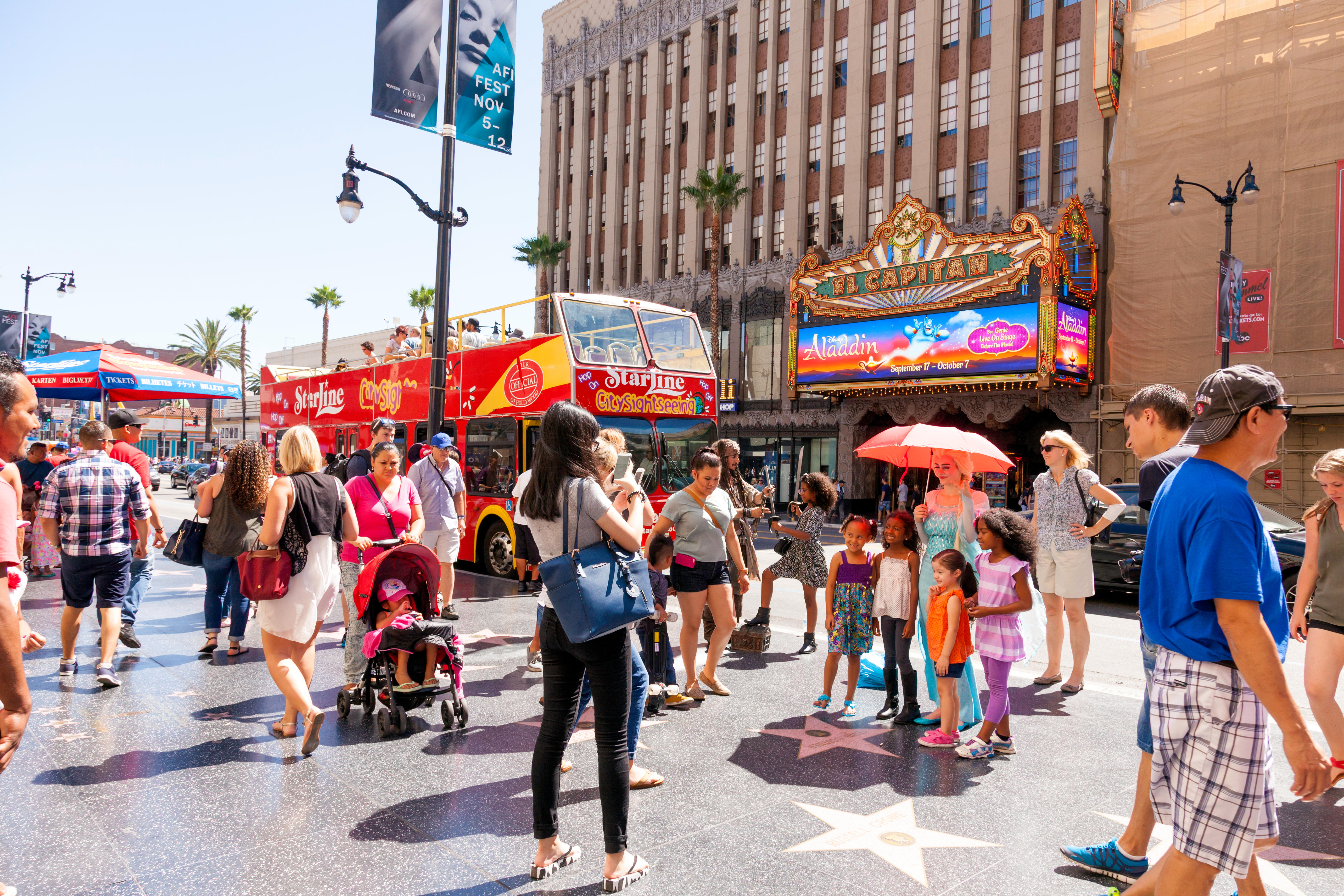 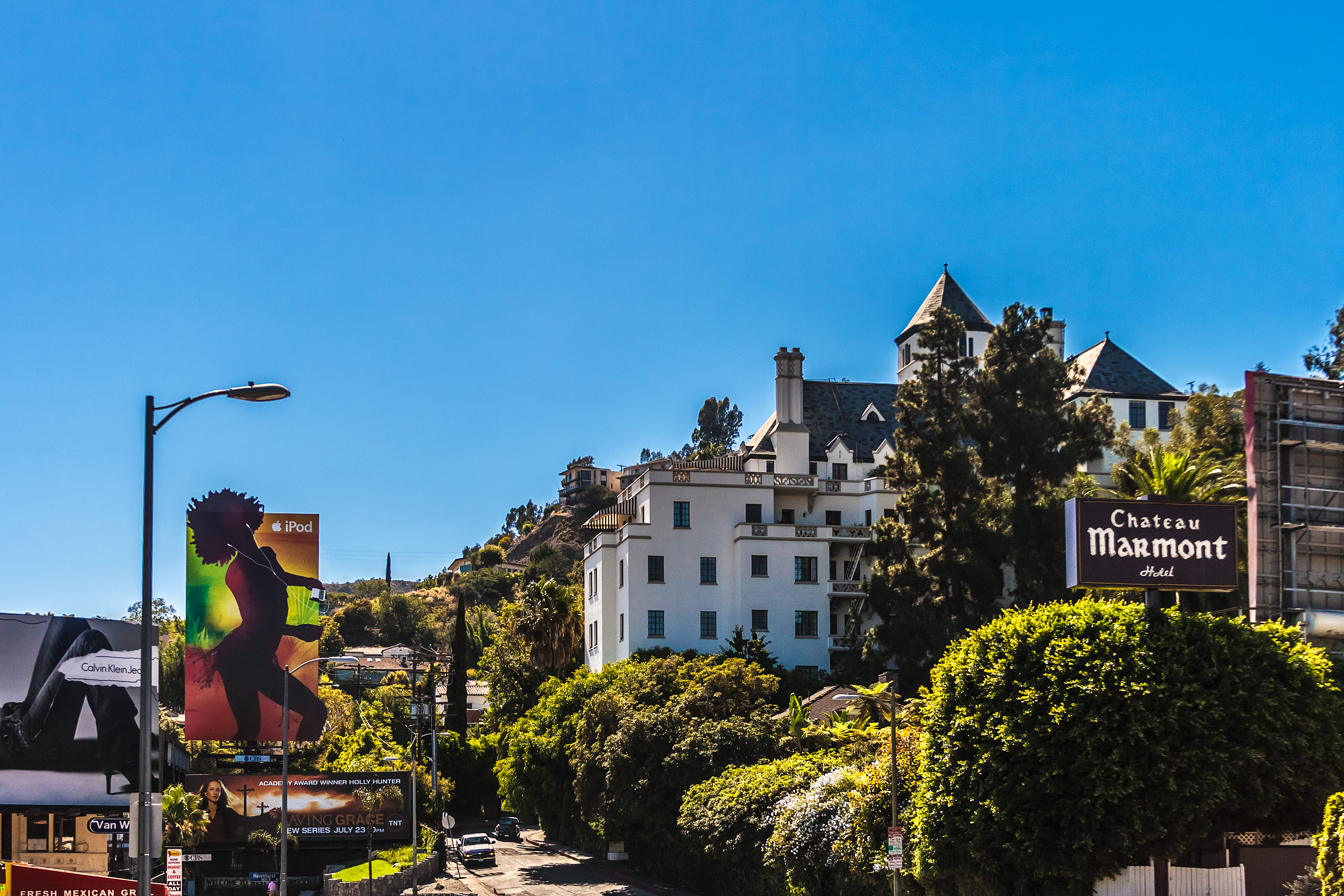 Film fans' first stop is to Hollywood Boulevard, with celebrity spotters taking up most of the pavement.

Chateau Marmont is where you can see the famous stars in person, with Leonardo DiCaprio, Lindsay Lohan and Jennifer Aniston just some of the names to visit the bar.

Lots of tourist attractions are actually fake, including Checkpoint Charlie and Sleepy Hollow.

We've rounded up the best alternative tourist attractions which are virtually identical.

Be careful with your camera – these are some of the popular landmarks where you are banned from taking photographs.