VACCINE passports are being suggested as a way to allow international travel to return, with an official start date for holidays yet to be given by the UK government.

There are already a number of countries which have said they will accept vaccine passports to allow tourists to avoid quarantining on arrival. 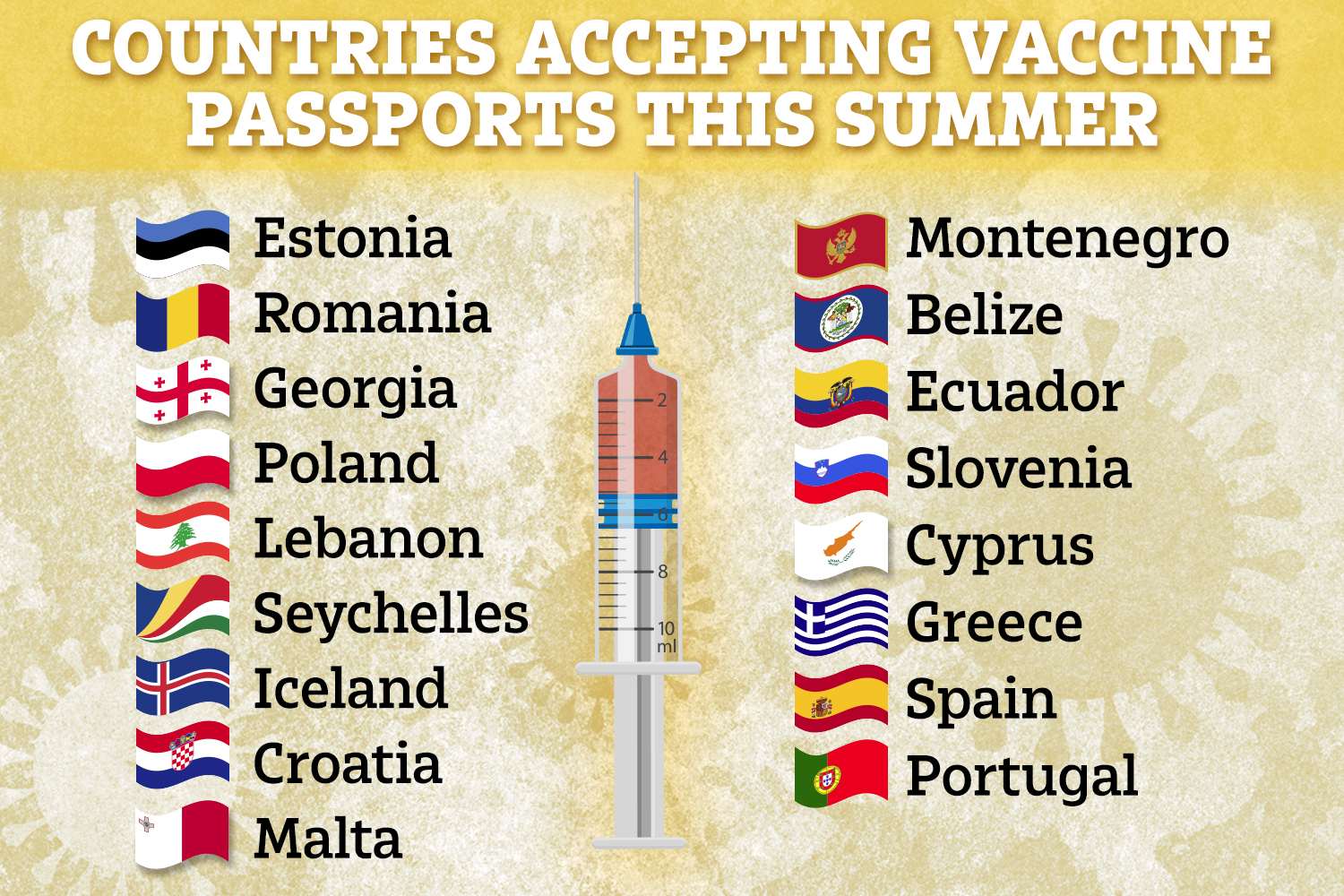 While some countries are still discussing vaccine passports, including Thailand, Bulgaria and Malta, others have already confirmed they will allow them, either already enforcing them or allowing them from the summer.

While countries are unlikely to ban travellers if they haven't had both jabs, with the second needing to be taken at least seven days before travelling, those without it will likely need a negative test before travelling, quarantine on arrival or show antibodies.

It is also worth noting that both jabs are needed – something just eight per cent of the UK population has.

Here are some of the other countries which will be welcoming Brits who are fully vaccinated, who won't need to have negative Covid tests or to quarantine this summer. 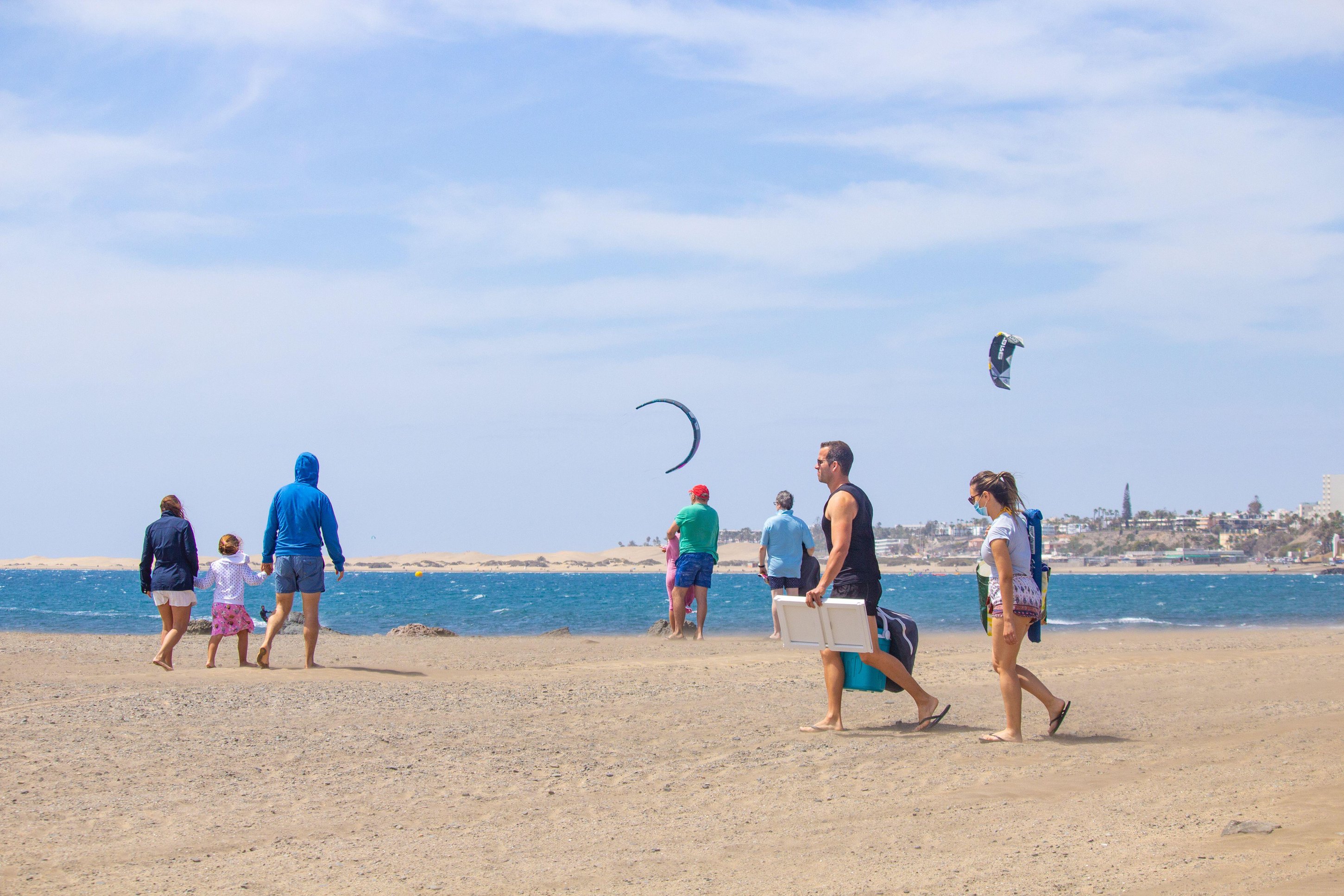 While initially hoped to introduced vaccine passports from May, Spain's tourism minister Reyes Marato has said it will likely be from June.

They said: "The forecast is for it to be operational in Spain by June. In order to put it into operation, it will be important to have a significant percentage of the population vaccinated – between 30 and 40 per cent and rising to 70 per cent in June.

"We need the maximum certainty in order to have a season without taking risks.”

Greece wants vaccinated Brits back from May 14.

Greek tourism minister Haris Theoharis said visitors would be welcome if they fulfilled one of three criteria: they had been vaccinated, had antibodies or provided a negative test. 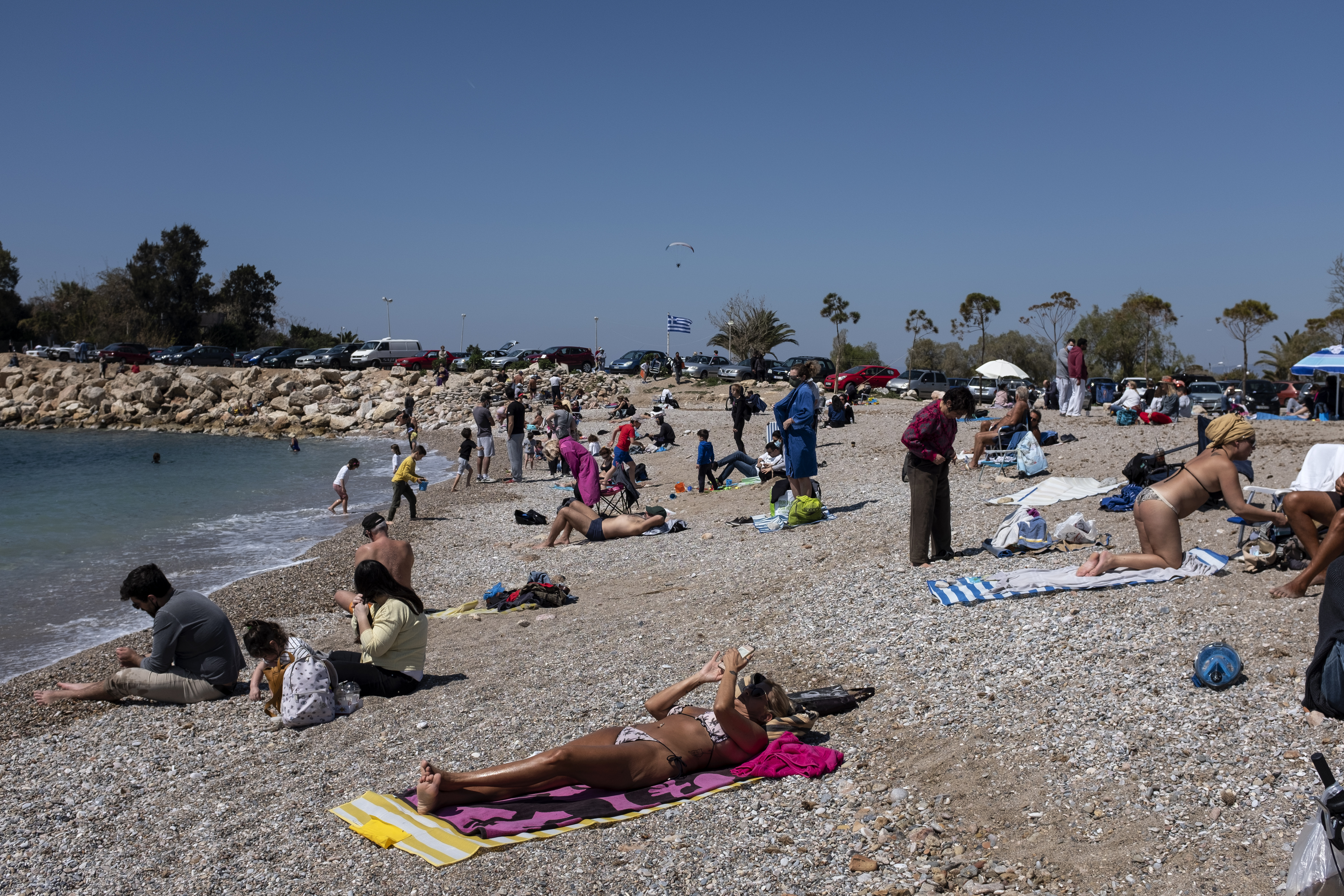 Cyprus will welcome fully vaccinated tourists from May 1, although this is before Brits are allowed to go abroad for a holiday.

The country's deputy tourism minister Savvas Perdios said: "We have informed the British government that from May 1 we will facilitate the arrival of British nationals who have been vaccinated … so they can visit Cyprus without a negative test or needing to quarantine."

From May 17, Portugal will also welcome Brits with vaccine passports.

Rita Marques, the country's secretary of state for tourism, said: "I do believe that Portugal will soon allow restriction-free travel, not only for vaccinated people, but those who are immune or who test negative.

"We hope to welcome British tourists from 17 May. Everything will be ready by mid May." 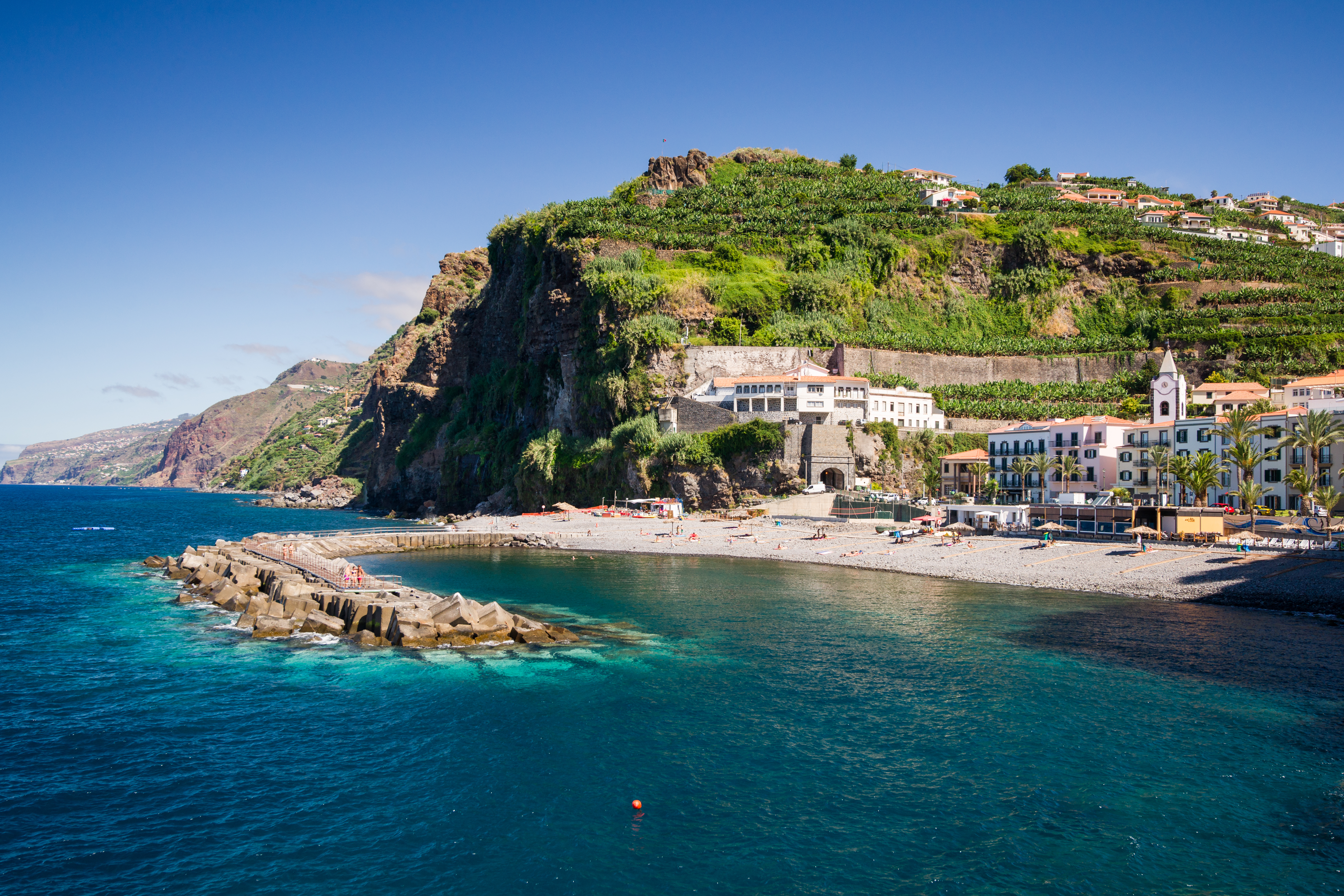 Malta will allow anyone who has had the vaccine to enter the country restriction free from June 1.

Tolene Van Der Merwe, director for Malta Tourism Authority, said: “Malta is a very popular destination for British holidaymakers and is a key contributor to Malta’s economy, so we are excited to welcome back fully vaccinated travellers from the United Kingdom from 1 June.

“The people of Malta are looking forward to tourists returning who have loved our sunshine, culture, food and warm spirit year in, year out.”

Croatia has been welcoming tourists restriction-free who have a vaccine certificate since April 1.

Tourists with both jabs must have the second jab more than 14 days before traveling, and anyone without one must have a negative test.

Since March 25, Brits with vaccine passports have been able to enter the island without having to quarantine.

However, you will still need a negative Covid test even if vaccinated.

Younger travellers could be given a single-shot "jab and go" Janssen vaccine this summer.

The vaccination, which only needs one dose give the highest Covid protection, could be aimed at the 18-30s.

Different countries are set to be graded green, amber or red according to their vaccinations, infection rates, the prevalence of variants of concern, and their genomic sequencing capacity.