SICK of the British weather? Head abroad and you could paid to do live and work somewhere sunnier instead.

A number of countries have schemes with grants and incentives to encourage people to move there, normally due to dwindling populations. 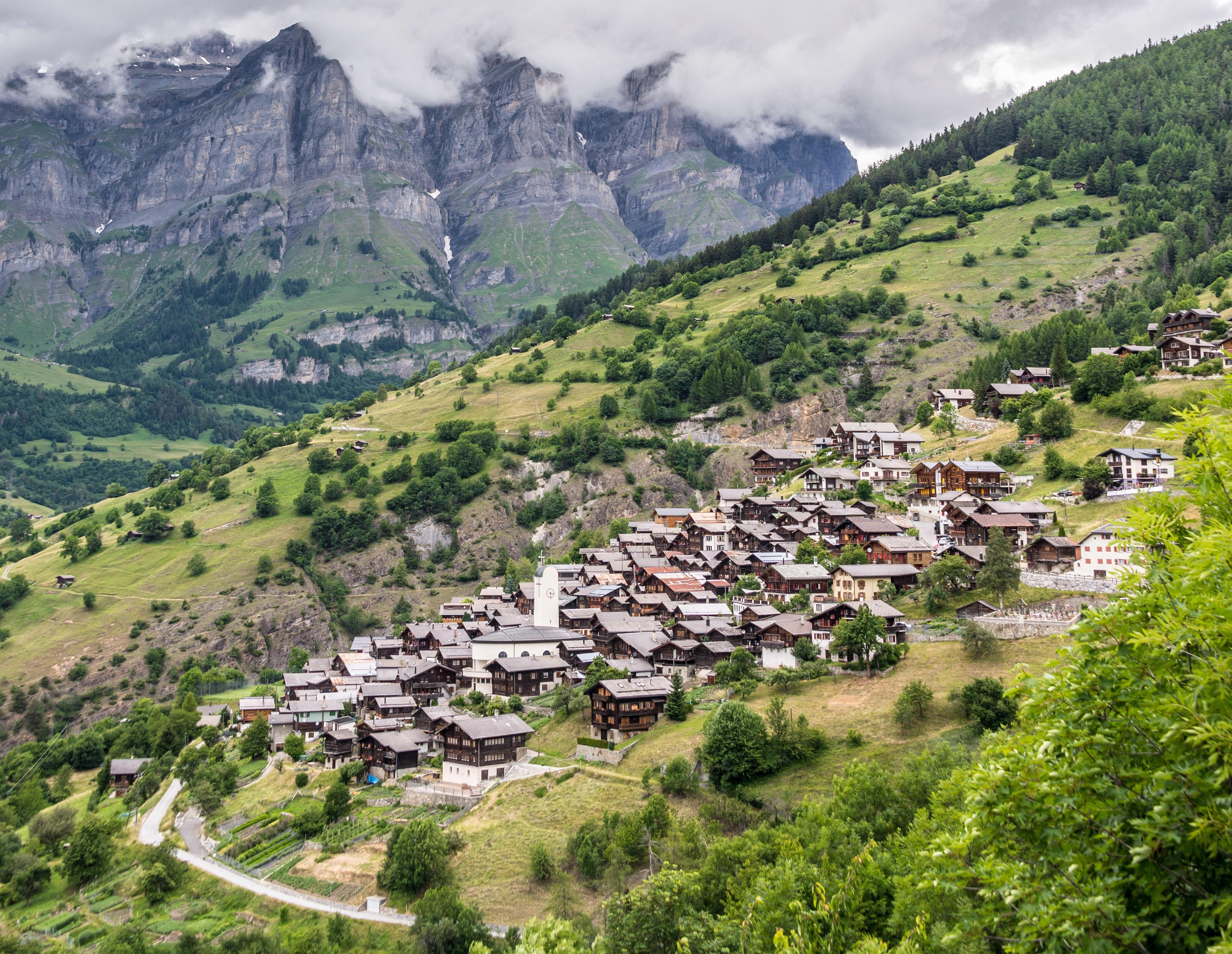 Some of the schemes include cheap houses – such as Italy's €1 houses or Croatia's 11p options – while others include a monthly grant to remote work there.

If you fancy starting up a business abroad, Ireland, Mauritius and Chile all have programmes offering grants up to £40,000 to help you get your feet off the ground.

Here are some of the best places, as revealed by insurance company William Russell, which will pay you to move there.

Many states in the US are offering to pay you to move there.

The £7,260 is usually as a monthly stipend, with a portion of it paid at the start to cover relocation fees, but they are now offering the full cash upfront.

A desk at 36 Degrees North, a co-working office in Downtown Tulsa is included, and the programme will even help with finding a flat.

Vermont is also offering up to $10,000 (£7,260) to move there, due to it's tiny population, with the Remote Grant Scheme offering the money over two years for remote workers.

The 218 Relocate package will also offer a free co-working space for a year, and a community package to help you settle in.

A number of regions will pay you to move to Spain.

The town of Ponga, a few hours west of Bilbao, will give families up to €3,000 to settle in if moving there, as well as another €3,000 for each baby born there.

In Rubia, located in the north west of Spain, they will add another €100 – €150 to your wages per month if you move there.

And in Greigos, a few hours from Madrid the town is offering three houses to rent, along with two jobs in the town, while the Town Hall is also offering three more jobs, ranging from working in the local restaurant to home teleworking.

The first three months of rent are free, after which point the rent goes up to €225 a month – although you get a €50 discount per child – so with two kids, will pay just €125 a month for your house.

The tiny island of Antikythera is offering to pay young families to move there, with a monthly allowance of €500 (£425) for three years.

The scheme also includes free housing and a plot of land to build on, as well as a

The plan means a family of four could be given more than £55,000 to move there.

However, you have to live there for at least 10 years – and be a Swiss resident.

In Croatia, the town of Legrad is selling homes for just one kuna (11p) in a bid to attract people to move to the area.

The dilapidated houses need a lot of work – many of them have no windows or doors, or have mouldy walls and floors.

To be able to buy one, you also have to be fully employed, under 40-years-old and be willing to move there for 15 years.

A number of villages and towns in Italy re offering to pay people to move there.

Italy is also known for their €1 houses which are on sale to encourage people to move there to renovate them, with towns offering all kinds of incentives including grants and assistance.

The most recent regions included in the scheme include the seaside city of Taranto in Puglia and the town of Laurenzana, located a few hours south of Naples, who aren't even asking for large deposits.

Carrega Ligure, a village in the north of Italy a few hours from Milan, is offering cheap properties that are actually ready to live in with the houses ranging from €10,000 to €20,000. 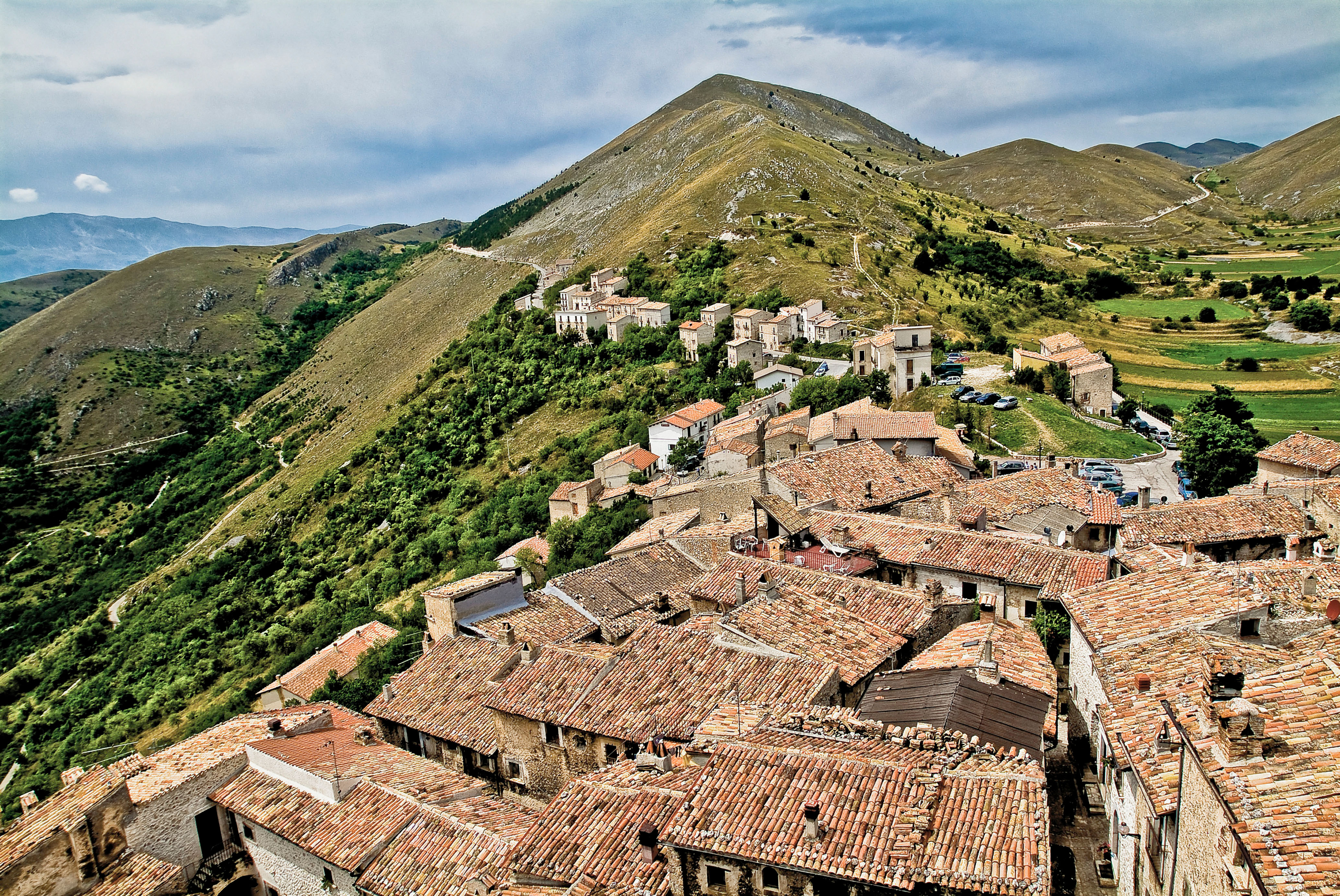 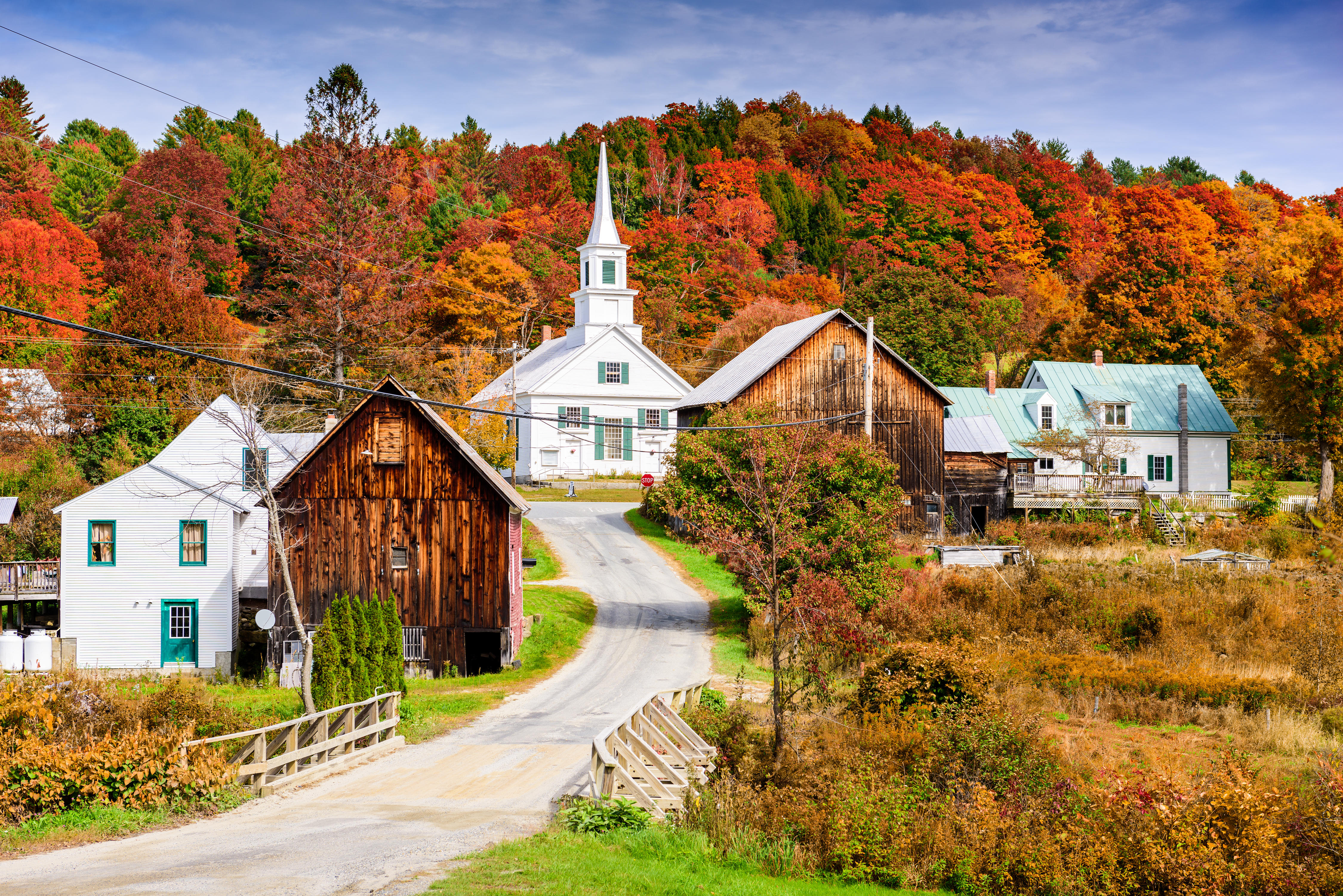 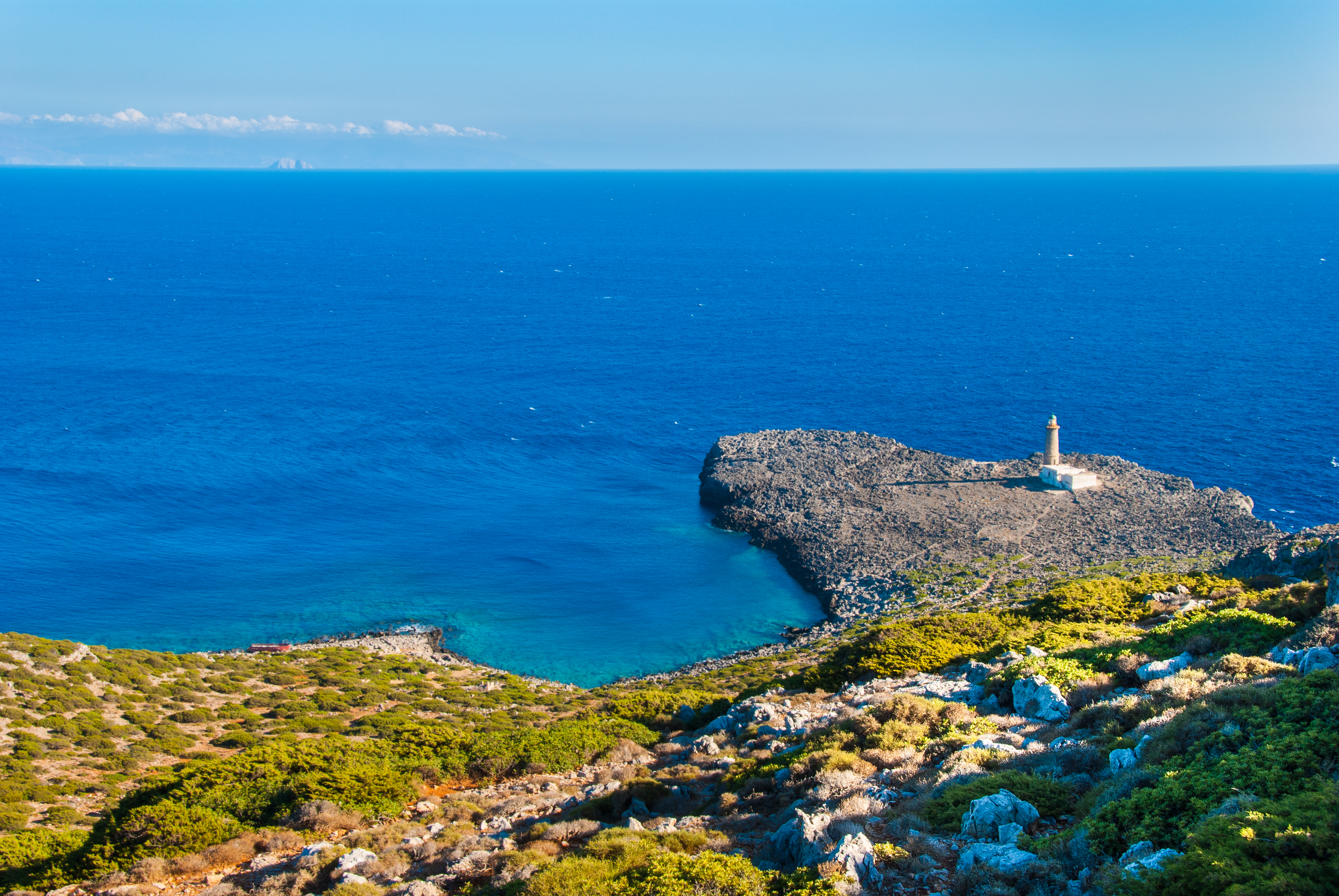