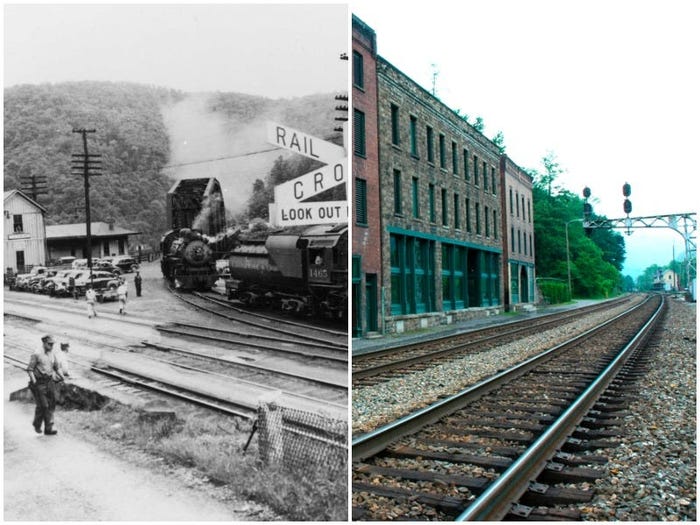 Some abandoned towns across the US might not be as empty as previously thought.

With reports of mysterious sounds and sights, these ghost towns have earned their title.

Here's a look back at what these now-barren towns looked like in their heyday. 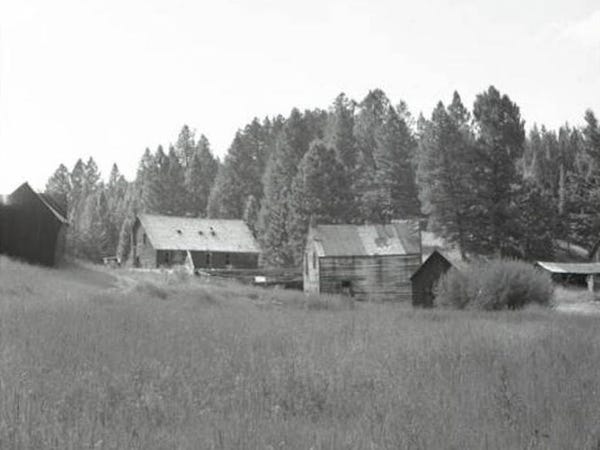 Garnet had hotels, barber shops, a school, and saloons, including Kelly's Saloon. 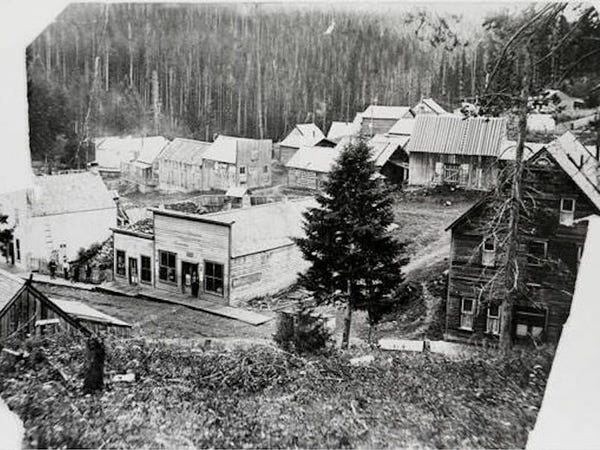 Garnet emptied after a fire destroyed much of its business district in 1912, but it experienced a resurgence in 1934 when President Roosevelt raised gold prices. 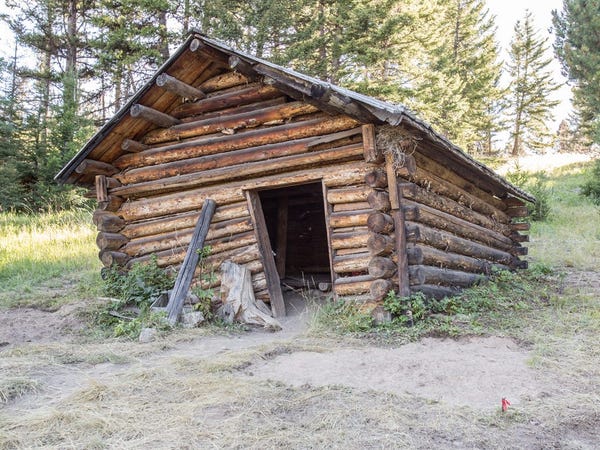 When World War II began, dynamite use was redirected towards the war effort, halting mining efforts.

The town sits abandoned today, but the old Kelly's Saloon is said to be haunted, with reports of music and laughter coming from the building. 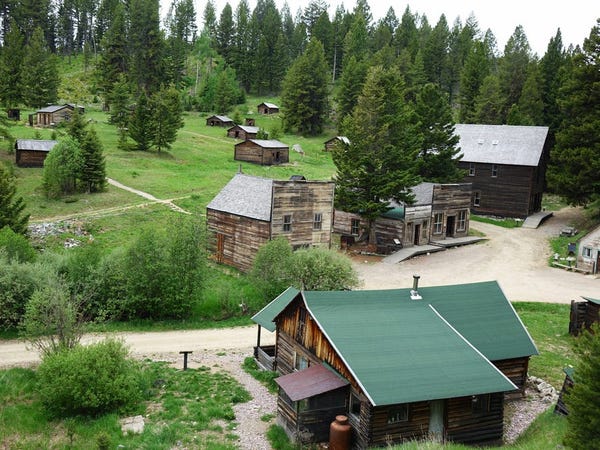 The Garnet Preservation Project began restoring the town in 1970. Today, there are 30 preserved buildings, and it remains a popular ghost-hunting destination.

Thurmond, West Virginia, was founded in 1873. 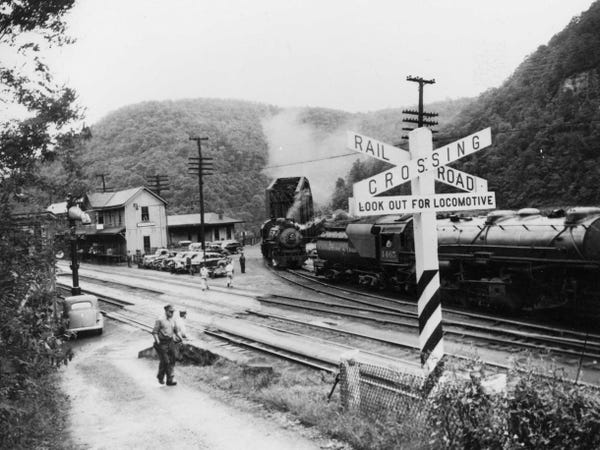 A hub for transporting coal and lumber, Thurmond received 15 passenger trains per day that brought a total of 95,000 passengers per year, according to the National Park Service.

Thurmond had two banks, two hotels, a school, a theater, and numerous stores and businesses. 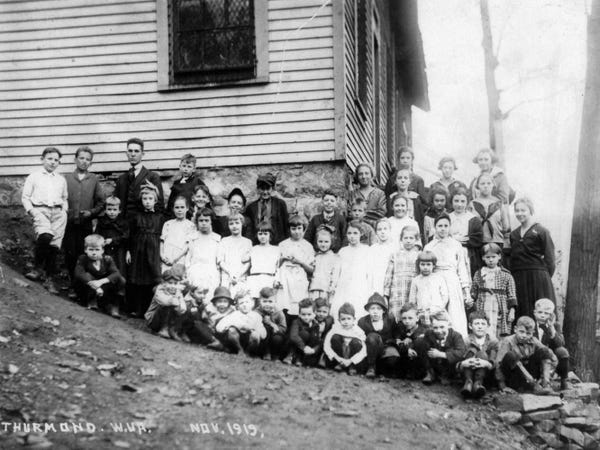 The town's booming coal business gave it the highest revenue on the Chesapeake & Ohio Railway.

As diesel locomotives rose to prominence and the supply of coal in local mines ran dry, Thurmond's residents moved elsewhere beginning in the 1940s. 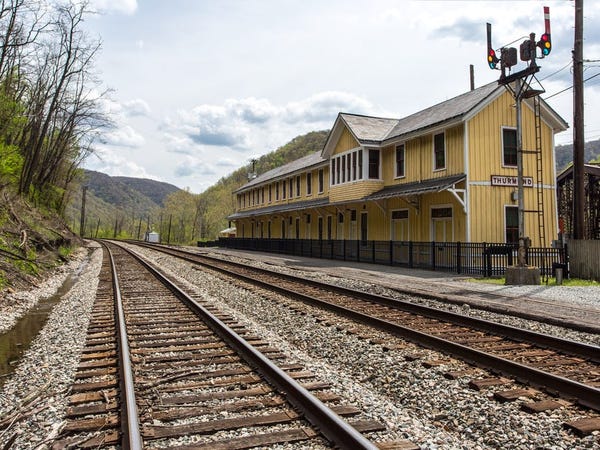 The National Park Service restored Thurmond Depot along the town's railroad tracks and turned it into a visitors center in 1995, and owns more than 20 other buildings in Thurmond.

The abandoned town is now the site of ghost hunts to explore the area's paranormal activity. 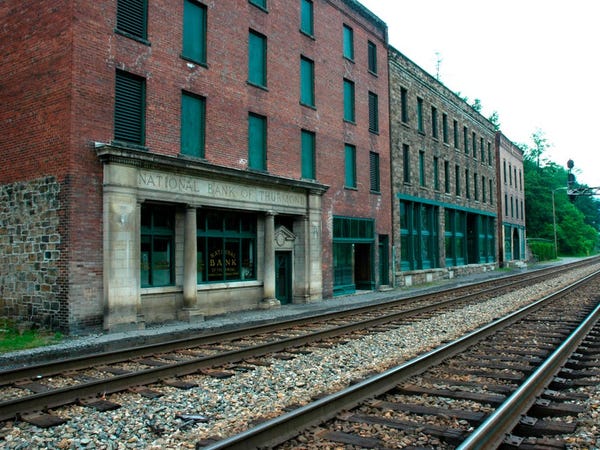 Many of Thurmond's buildings remain standing as they were in the early 1900s, and there have been reports of ghost sightings. Some visitors have reported being touched by ghosts, while others have heard eerie sounds or seen lights being turned on and off.

Calico, California, was founded around 1881 as a mining town in the Mojave Desert. 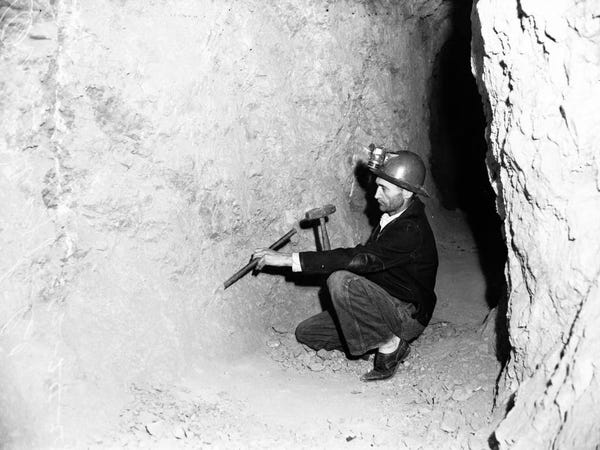 Calico once had 500 active silver mines, according to Atlas Obscura.

In its short time as a populated town, Calico produced over $20 million in silver. 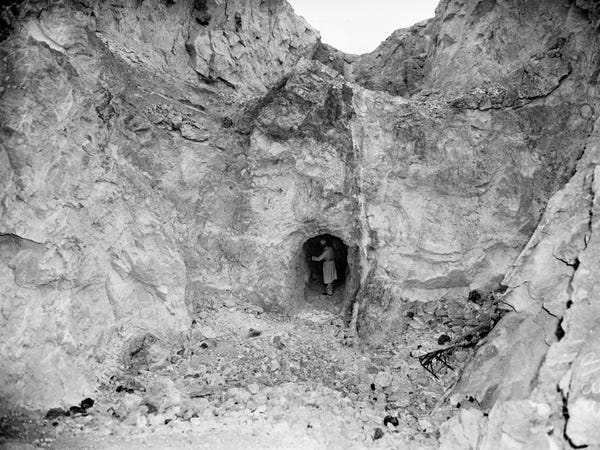 That would be around half a billion dollars today.

The town only lasted 12 years. 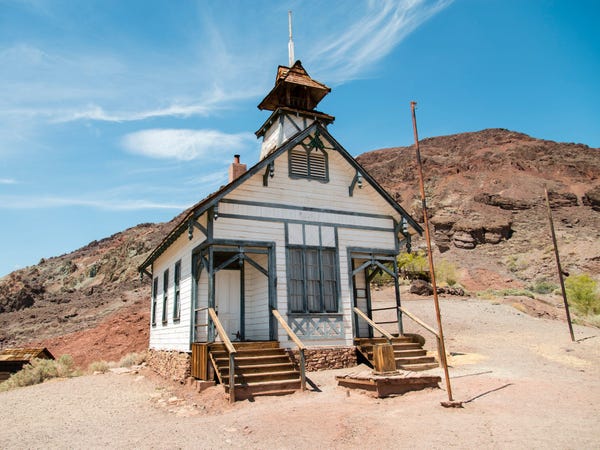 When the price of silver plummeted, Calico was abandoned in the 1890s.

Walter Knott of Knott's Berry Farm restored much of Calico in the 1950s — now, ghost tours are available. 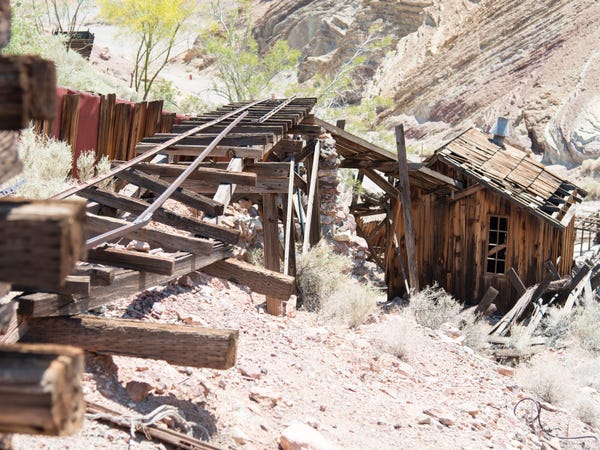 Today, Calico is a tourist attraction that offers gold panning and ghost tours through the old mines and streets.

The Kennecott Mining Corporation was founded in 1903 in Kennecott, Alaska. 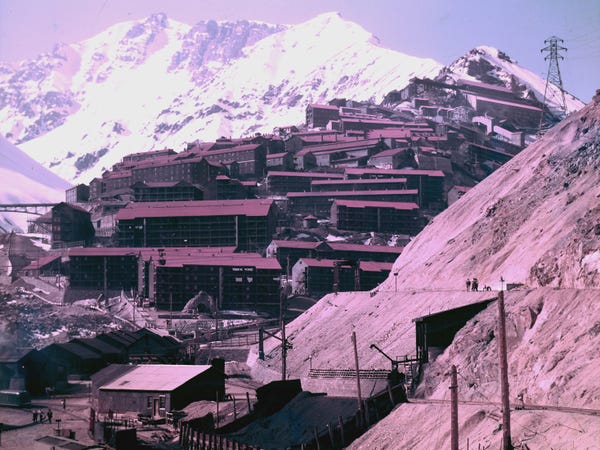 Kennecott became one of the world's largest mineral companies, producing at least $200 million worth of ore from 1911 to 1938. 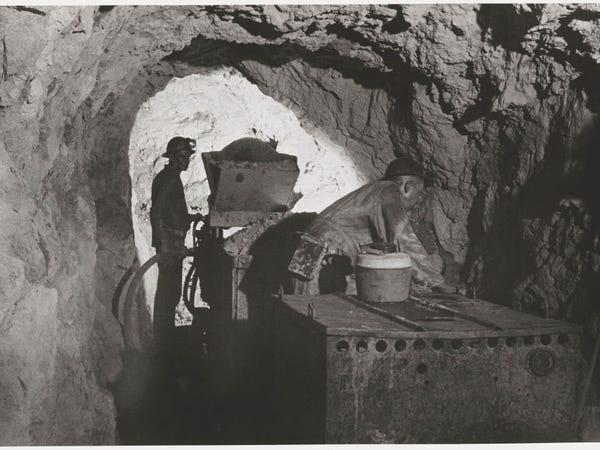 Kennecott had its own hospital, general store, school, skating rink, tennis court, recreation hall, and dairy, according to the National Park Service.

The price of copper dropped during the Great Depression, and the supply of copper in Kennecott eventually run out. 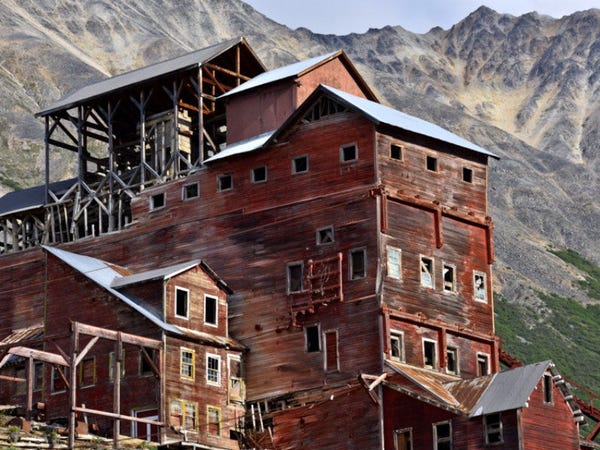 By 1938, the mining operations ceased and the town became abandoned. 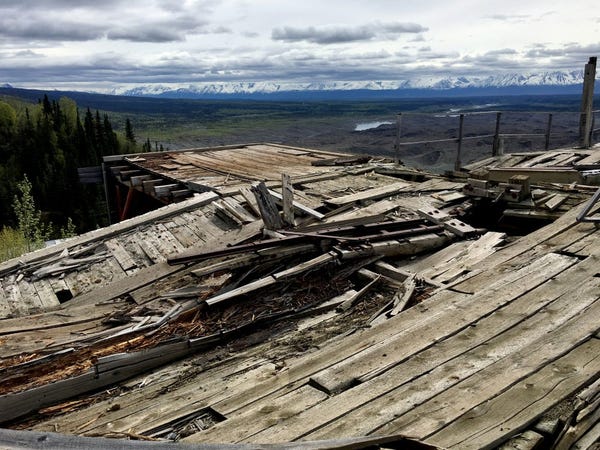 The National Park Service acquired Kennecott in 1998 and turned it into a popular tourist destination. Visitors have reported seeing vanishing tombstones along its roads and hearing long-dead miners' voices in the mines.

How to Pitch to Netflix, According to Christopher Mack, Streamer’s Creative Talent Director

Before death, pro-marijuana candidate reportedly said GOP recruited him to “pull votes away” from Minnesota Democrat