FRANCE has been placed on the UK's travel ban list, meaning Brits will have to quarantine for two weeks when back in the country.

The travel ban also includes all non-essential travel, meaning holidays are off the menu. 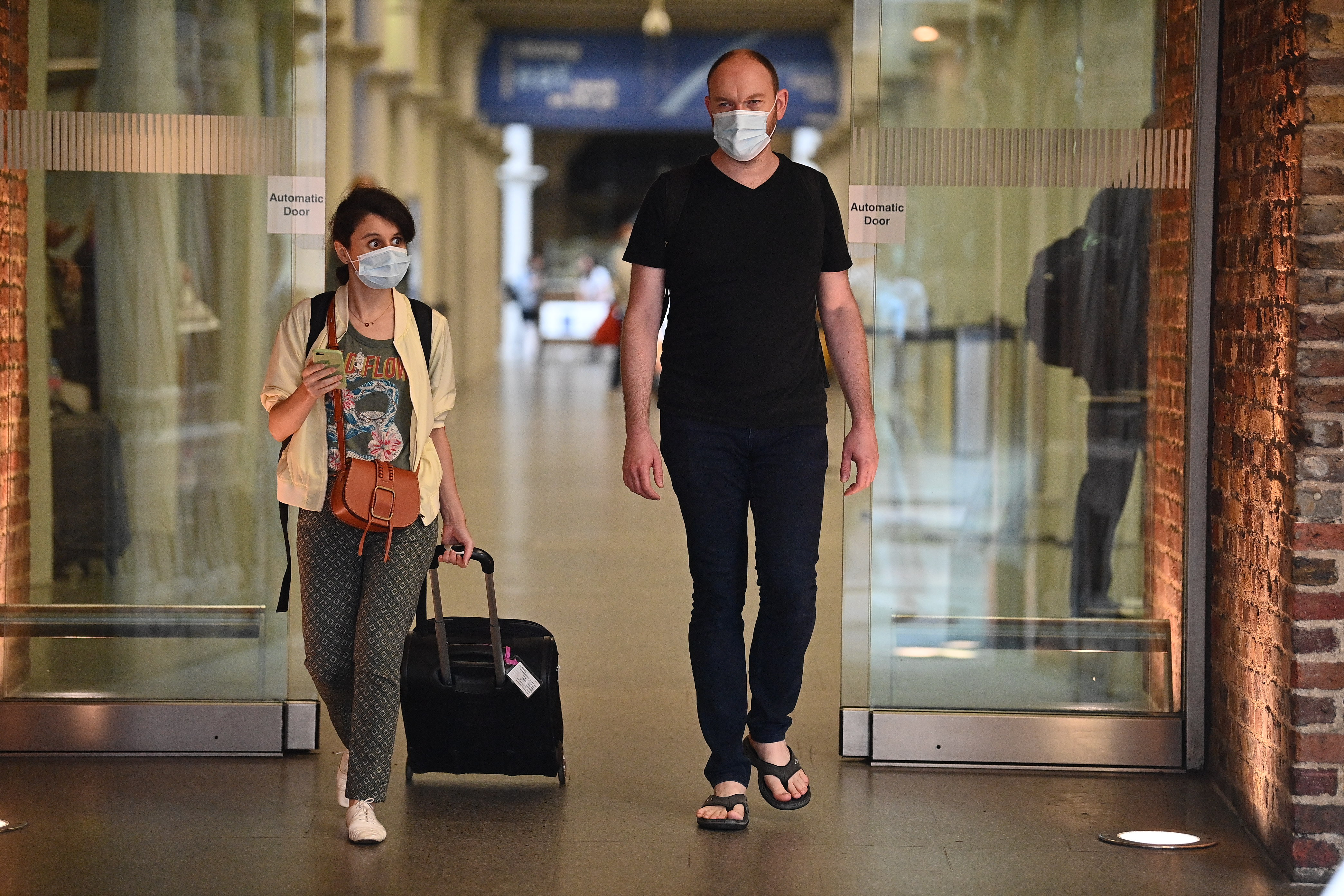 From 4am on August 14, all British tourists will need to follow the new restrictions – anyone caught breaking the UK quarantine will face fines up to £1,000.

The country was removed from the UK air bridge list after cases of coronavirus continued to climb – France has 209,365 overall infections and 30,388 deaths.

The current advice from the UK Foreign Office states: "The Foreign and Commonwealth Office (FCO) advise against all but essential travel to France (including Corsica). This is based on the current assessment of COVID-19 risks.

"If you are returning to the UK from France on or after 15 August, you may need to self-isolate on your return." 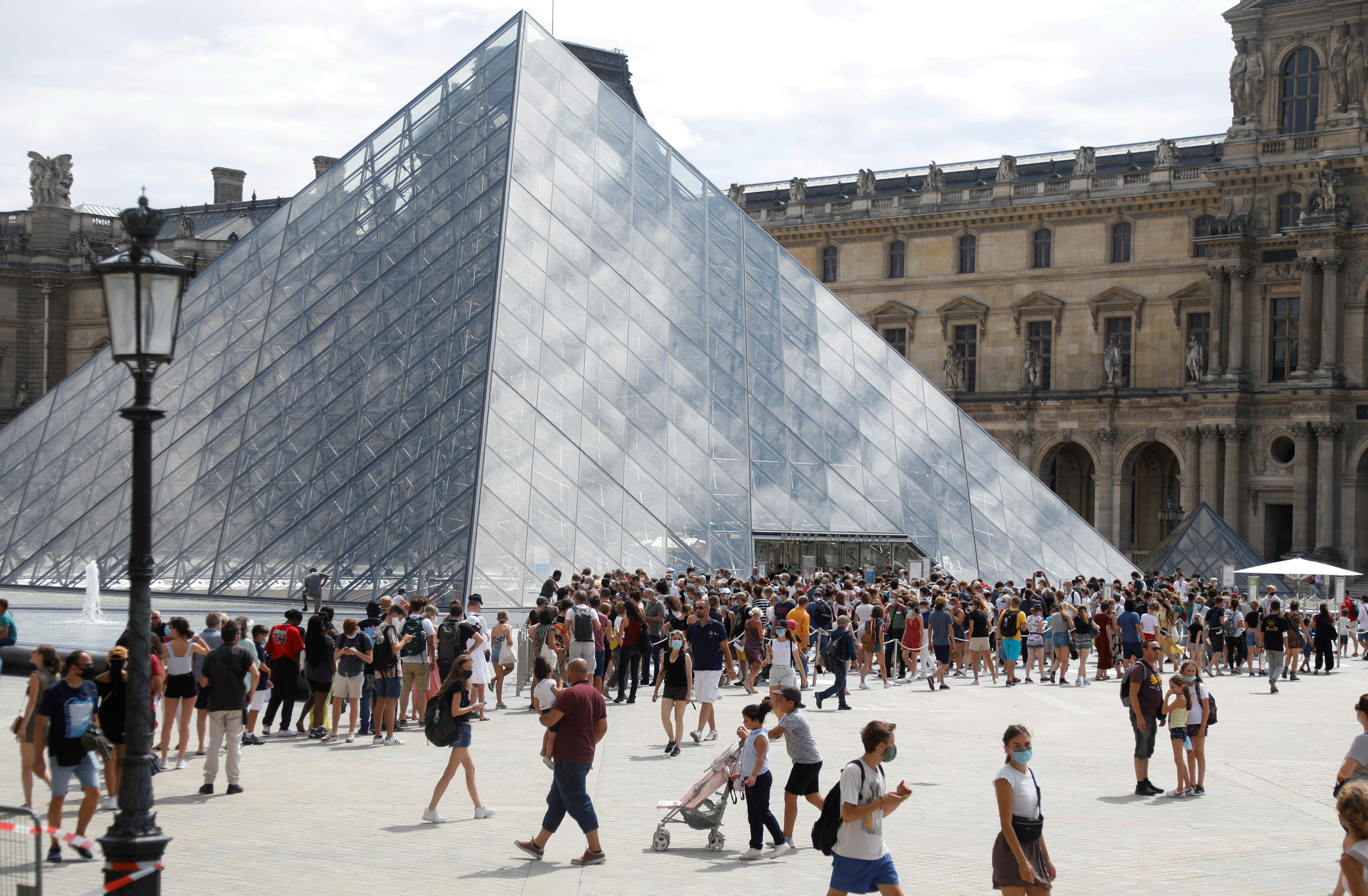 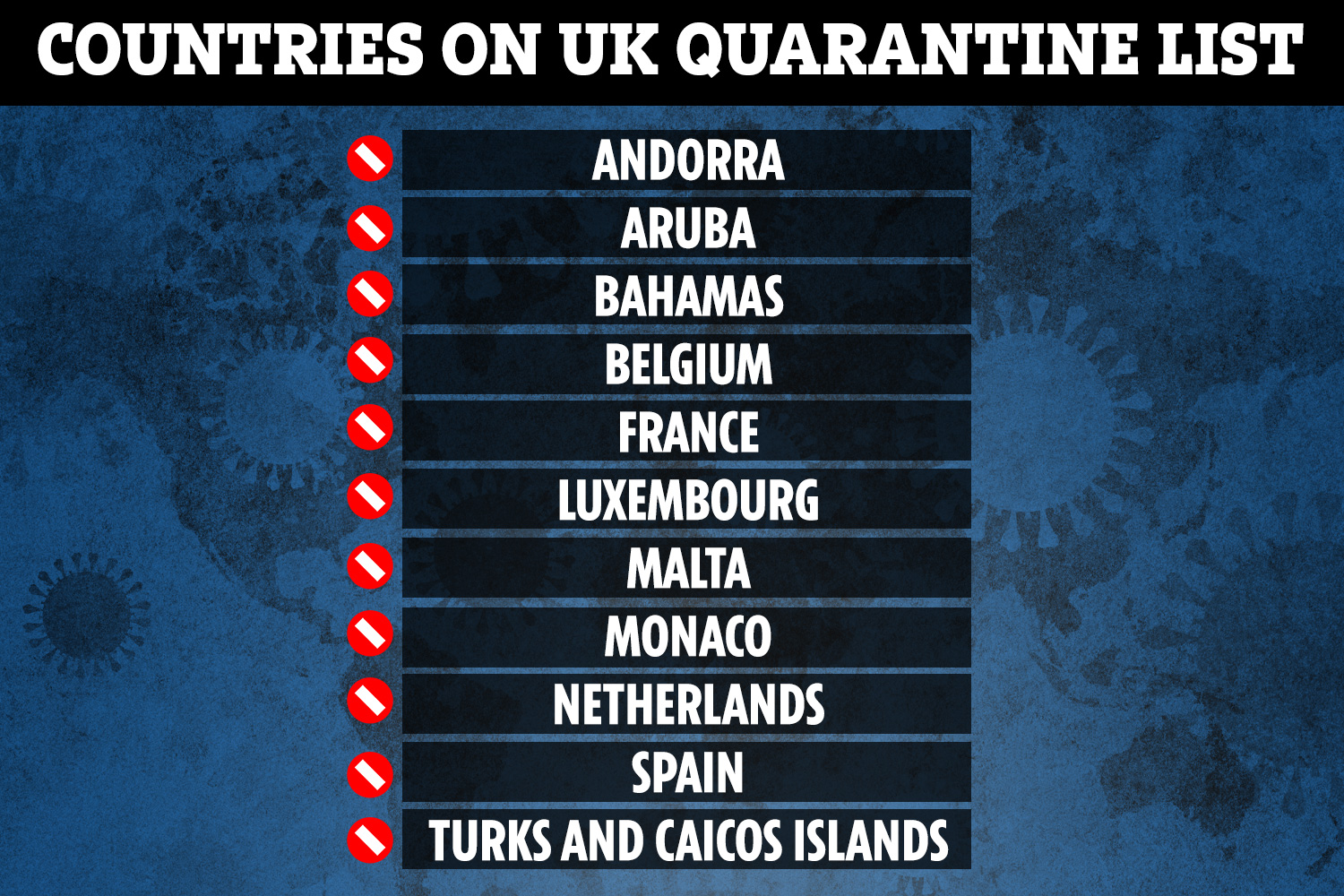 However, travelling for essential reasons is not banned, with those included in this able to escape the two-week quarantine.

While they won't have to quarantine, individuals may still have to fill out the standard tracking form and must have official clearance that they can produce at the border.

The exemption is only if travelling is required – so even if you are one of these individuals, you still cannot go on holiday.

The decision has meant travel chaos for thousands of holidaymakers who have already booked summer getaways. 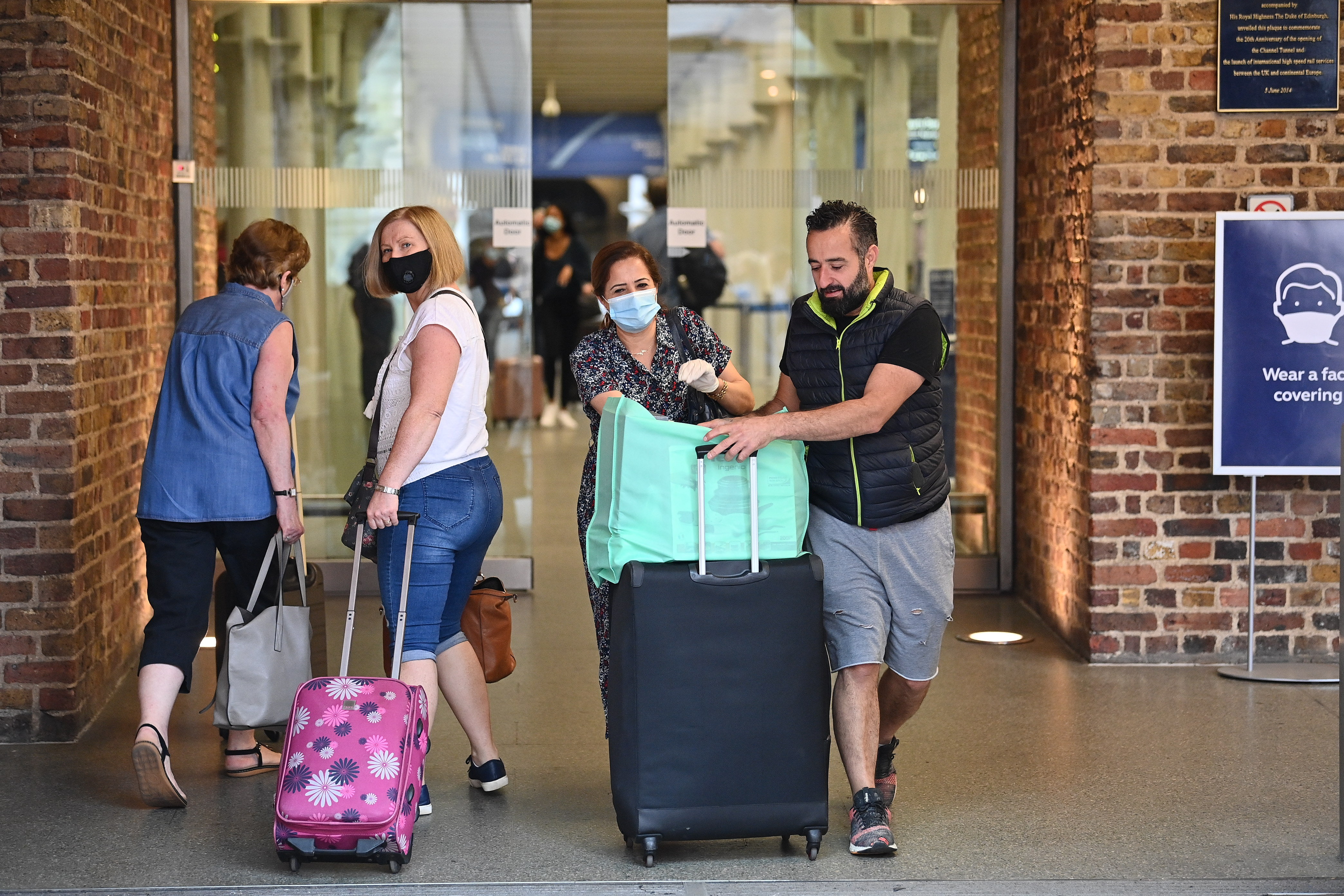 Seats on a British Airways flight from Paris' Charles De Gaulle airport to Heathrow on Friday quadrupled in price – from £100 to £407 – after the Government's announcement.

Brits spoke of their relief after hundreds fled France last night on ferries from Calais to Dover.

Robert Chmieilswki, 33, returned from a holiday in France after visiting friends on holiday, and said: "I came home early as I knew quarantine was coming. I have my ferry with P&O and that’s great. I’m relieved.

“Some of the announcements have been chaos so I thought if it’s coming I should head home. It’s great news.

“I’m very happy. I thought I was jinxed because I accidentally booked this as Dover to Calais. I have no idea how that happened but I’ve had a bit of luck now.”

Ruth Thompson, 35, of Bristol, said she was glad to be leaving the country.

The office worker told The Sun: “I booked this ferry this morning. The cases had been creeping up for a few days and I had to get out. It became too much of a risk.

Malta and the Netherlands are also included in the travel ban list from tomorrow, along with Aruba and the Turks and Caicos.

‘Complex equation’: Stranded Aussies’ Christmas wish may not be granted