TURKEY has admitted to not releasing the full number of coronavirus cases in the country after reports found the new positive test rate to be much lower than published.

The latest reports state there have been 318,663 cases since the crisis began and just 8,195 deaths. 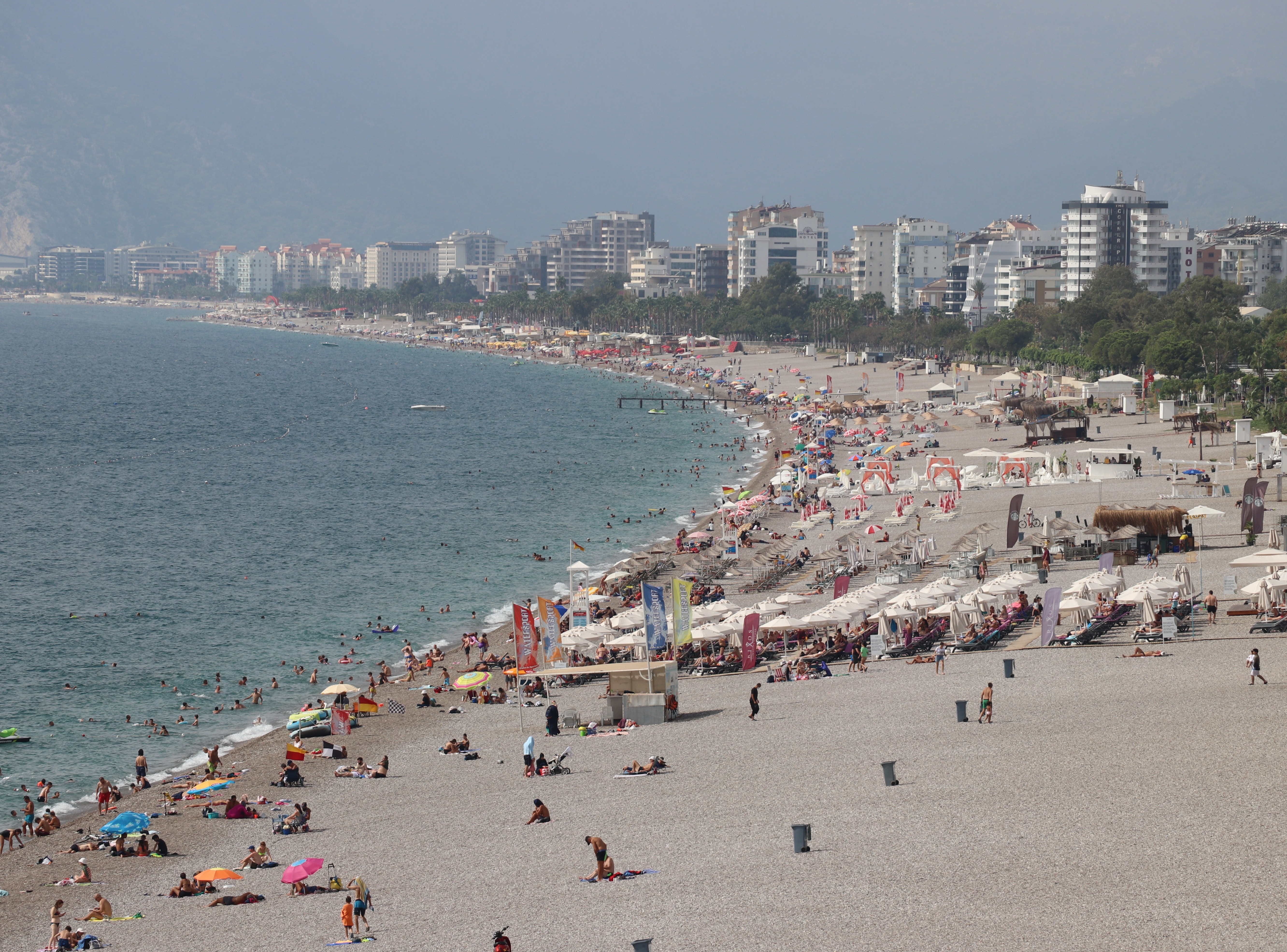 According to the Financial Times, the Turkish health minister has now admitted that it changed the way they reported coronavirus cases per day, changing the words of "today's number of cases" to "todays number of patients".

Murat Emir, a member of the Republican People’s Party, claimed that the public figure of 1,512 positive test results, revealed on September 10, was closer to 29,000, following a Turkish health ministry document, according to the Telegraph.

He said in a press conference that "not every case is a patient," explaining: “Because there are people who receive a positive test result but show no symptoms. These [cases] make up the vast majority.”

While he failed to give accurate figures, he refuted claims that cases were 20 times higher than reported. 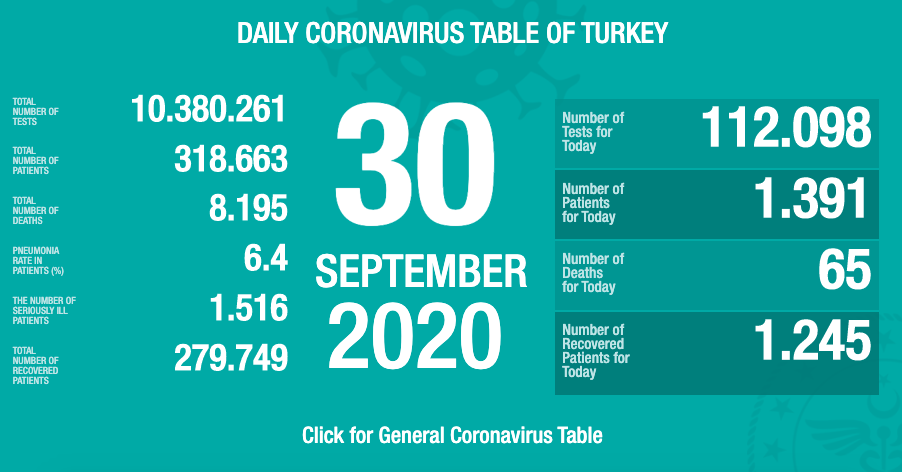 Mayor of Istanbul, Ekrem Imamoglu, and Mansur Yavas, the mayor of Ankara, have previously raised concerns regarding the death rates.

They claimed that the deaths in their own cities are nearly the same across all of Turkey – Mr Yavas said that while there were 17 deaths in Ankara in one day, “across Turkey there are 20, 21 or 22 people” who had died that day.

Mr Imamoglu added that they have also tried to get additional information from the health ministry, saying: "These contradictory numbers are really bothering us."

Turkey remains one of the few countries still open to Brits without needing to quarantine, due to its low daily cases.

While Spain, France and parts of Greece have all been removed from the air bridge list, Turkey is still welcoming holidaymakers from the UK.

Along with parts of Portugal, Italy and Cyprus, Turkey has continued to attract British tourists, with many already booking winter holidays.

The new data could affect tourism into the country if cases are much higher than reported.

Airlines have also increased flights to Turkey, with Jet2 offering more to Bodrum and Antalya due to demand.