AJ Pritchard, 24, and Lauren Steadman, 26, who were partnered on the BBC series of Strictly Come Dancing last year, have maintained a close friendship following their appearance on the show together. And last night, the Paralympian revealed she had gone to meet up with AJ as she took to Instagram to swoon over her pal who she referred to as a “champ”. In view of her 84,900 followers, the athlete uploaded a series of short clips which showcased the Strictly dancers performing their energetic routines in Portsmouth last night. She captioned one video: “Eeek. Very excited to watch these guys tonight. @karencliftonofficial @aj11ace @mrskatjones @mrnjonesofficial @pashakovalev @gorkamarquez @pernicegiovanni @nadiyabychkova @diannebuswell @otimabuse.”

The Strictly pro took the opportunity to repost the sweet message to his own Instagram stories.

In another clip shared by Lauren, AJ could be seen speaking on the stage ahead of his performance, which she wrote on it “champ”.

Both Lauren and AJ made it to the semi-finals of the BBC competition last year after being knocked out in the dance-off by former Pussycat Doll Ashley Roberts and her dance partner Pasha.

The pair formed a close bond during their time on Strictly, with the dancer telling The Mirror he had grown “very protective” of her.

“There are different things that she will talk about in training that she would never talk about on camera,” he said. 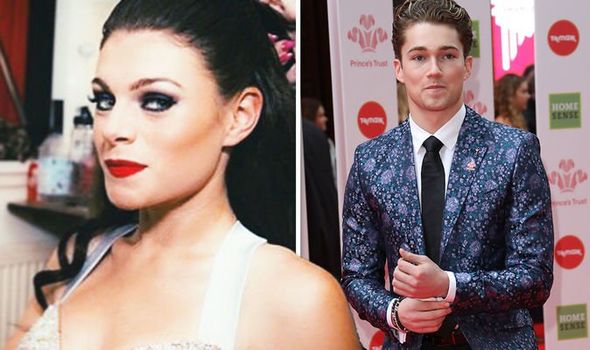 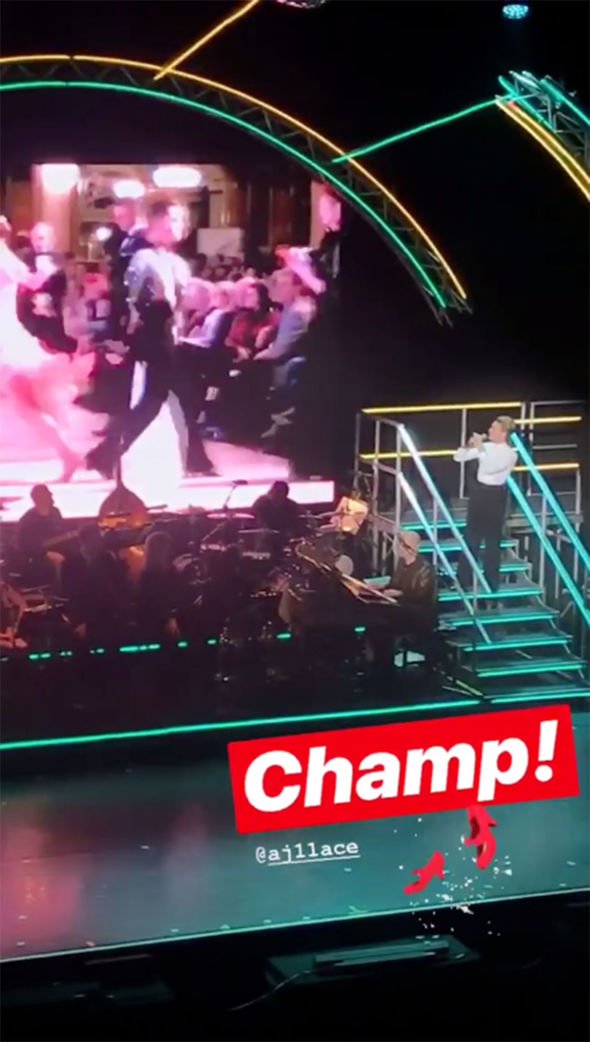 “It’s for that reason that we have grown so close together and we will be friends for life.”

Meanwhile, AJ recently made a surprising announcement on his Instagram account earlier this month, which sent his 358,000 followers into a frenzy.

The Strictly star will hit the road after the 17th series of the BBC One programme with his “dream” dance show.

He said he would be acting as creative director and producer, as well as fronting the yet to be confirmed run of dates.

“The news is out,” AJ started. “I’m going back on tour! AJ LIVE 2020, my dream dance show which I will deliver to you as the creative director & producer.”

The pro continued: “This will be a show like no other with new concepts & dances like you’ve never seen. Tell me where you want the tour to come. 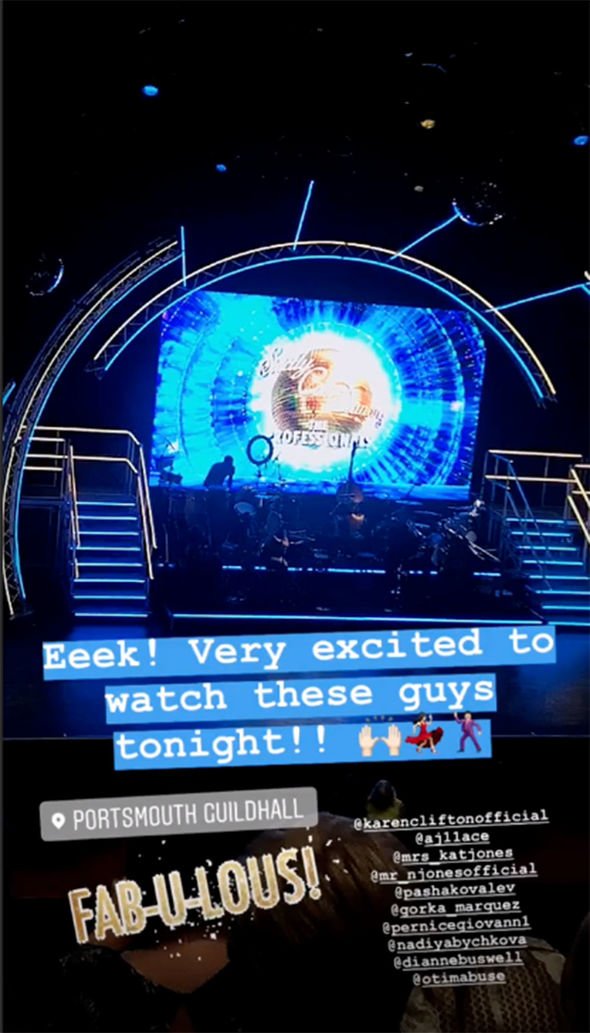 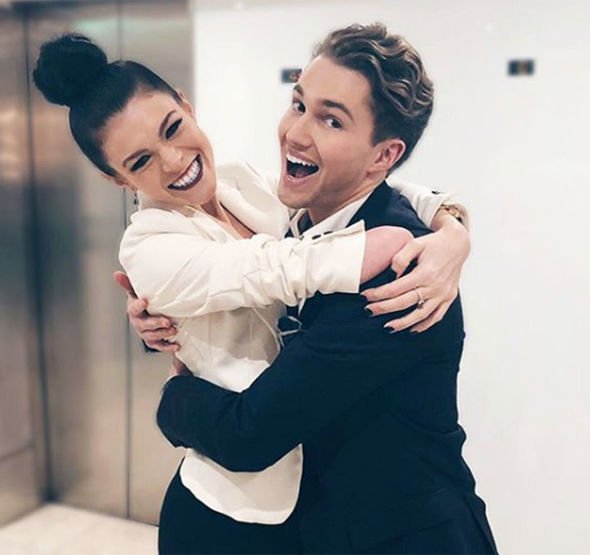 “Message me below & I’ll be watching to see where you want to see me perform, don’t forget to use #AJLive2020 when you post… Let’s do this!”

One person gushed: “OMG! Yay- this is so exciting. You can perform wherever, cause I’m sure I’ll travel to most.”(sic)

Another person said: “The show sounds amazing, but please keep some ballroom dances in too! You’re a fabulous ballroom dancer and everyone loves ballroom.”

While a third person added: “CAN NOT WAIT.”

Strictly Come Dancing returns to BBC One later this year.