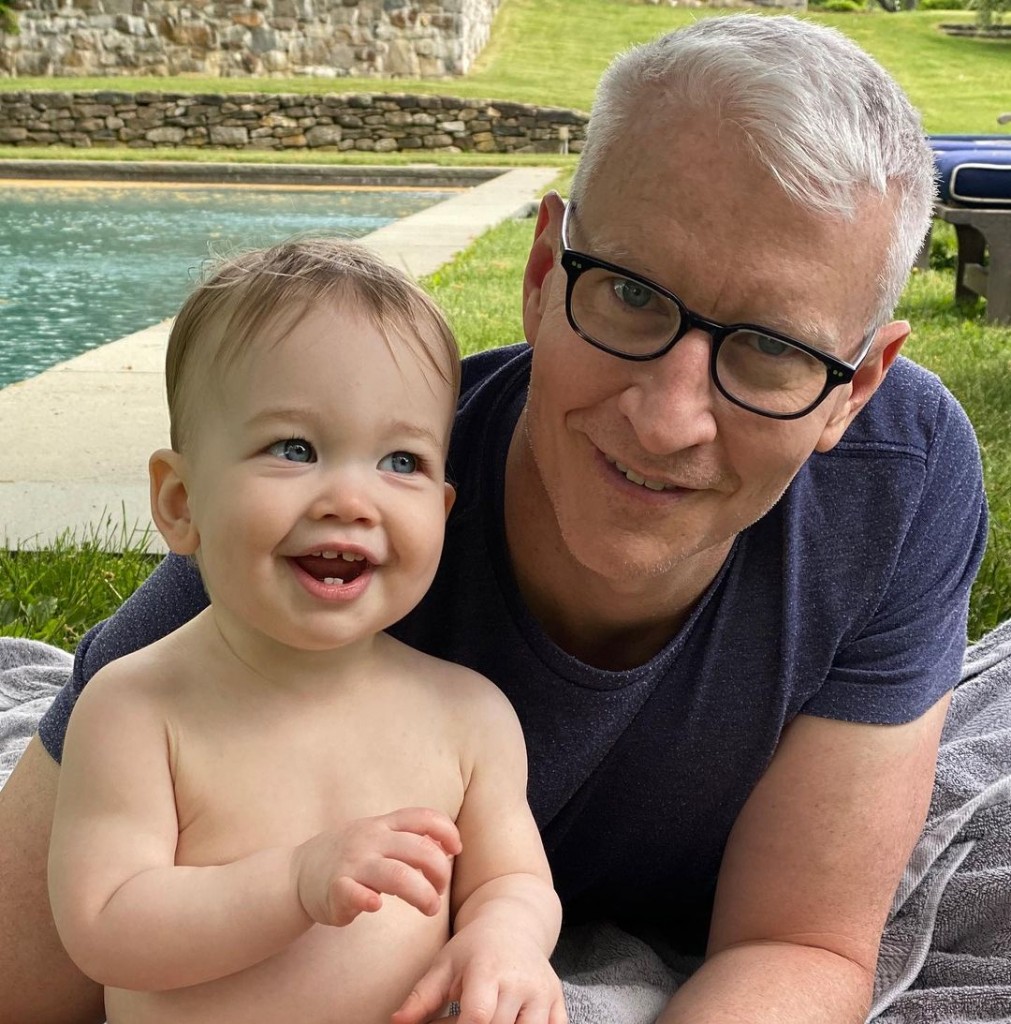 Anderson Cooper is the son of Gloria Vanderbilt. For those who don’t know, Gloria came from Railroad money. It’s odd to emphasize that in the age of the Silicon Billionaires, but before that kind of money existed, Vanderbilt money and its ilk was the watermark for fortunes. Gloria added to her estate with her own fashion empire. But when she died, she only left Anderson $1.5M. Anderson knew he was not in for a windfall when his mom died, she’d already told him there were no trust funds or anything to expect. Now that he is father to son Wyatt, Anderson says he will not be leaving his son a large inheritance either. He will cover Wyatt’s college, but after that, he expects Wyatt to earn his own path in life.

Anderson Cooper, who inherited less than $1.5 million from late mom Gloria Vanderbilt’s estate after she died in 2019, revealed that he does not plan to leave his wealth to his son, Wyatt.

“I don’t believe in passing on huge amounts of money,” the CNN anchor, 54, told Air Mail’s Ashley Baker and Michael Hainey on Saturday’s episode of their “Morning Meeting” podcast.

“I don’t know what I’ll have,” Cooper added of his fortune, which is estimated to be $200 million. “I’m not that interested in money, but I don’t intend to have some sort of pot of gold for my son. I’ll go with what my parents said … ‘College will be paid for, and then you gotta get on it.’”

[From Page Six via DListed]

A few celebrity parents have said similar things. Gordon Ramsay, Sting and Ashton Kutcher have publicly said their money would be going elsewhere. Bill Gates and Warren Buffet will be leaving “small portions” to their kids. I’ve said before, these folks name and position in the world have given their kids enough advantages. That seems like a decent enough inheritance. I have no problem with a parent who lets their children know if they want a large sum of money, it’s on them to earn it. Also, who wants their kids counting the day until they die just for a pay out? (I kid, I kid).

In Anderson’s case, he knows both sides of the rich kids’ story. His mother was forever scarred from being at the center of a custody case, famously dubbed by the press as Poor Little Rich Girl. On the other side, his mother “only” left him $1.5M because that was all her estate had left to give him. Her jean line declined, she’d been swindled by those she employed, and she got in trouble with the IRS. Not to mention good old fashion rich people indulgent spending. So he knows that what money he has now may not be there when he dies. Whatever he does end up leaving to his son, it doesn’t hurt to set Wyatt’s expectations that he needs to make his own way. Let’s face it, having college paid for, which I assume will cover graduate and post graduate if Wyatt chooses, is a huge burden lifted in and of itself.

Speaking of Vanderbilt history, Anderson has a new book out, Vanderbilt: The Rise and Fall of an American Dynasty. 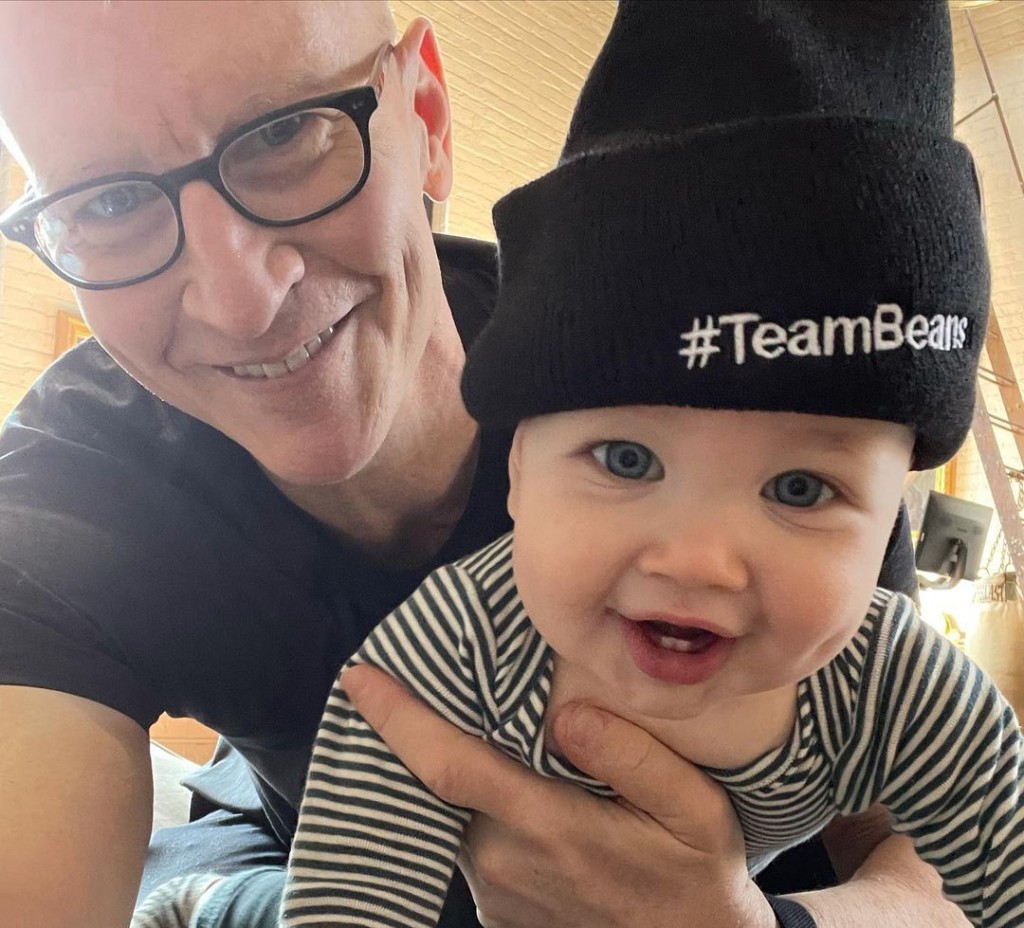 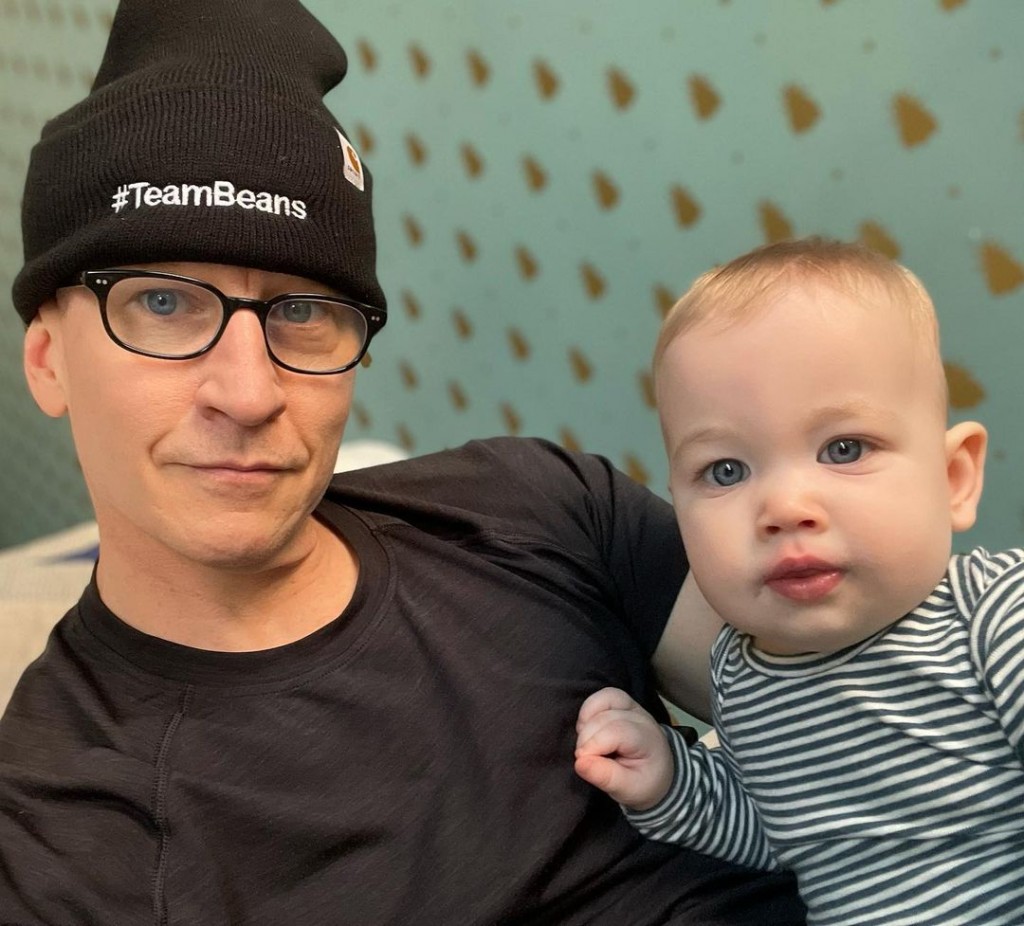 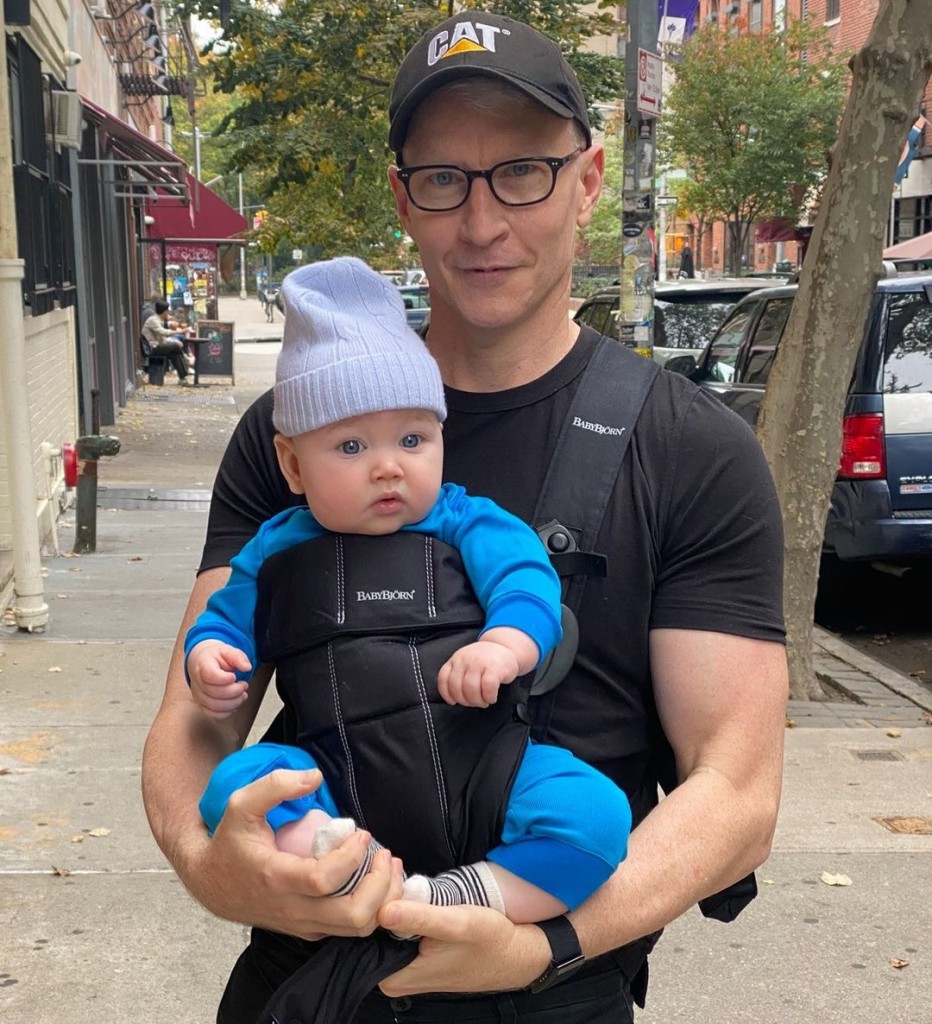