TRAVELLERS have revealed some of the items they have stolen from the hotels they've stayed in – but have left people fuming.

While some items can be taken, such as toiletries and slippers, many of the items are not meant to be removed from the rooms. 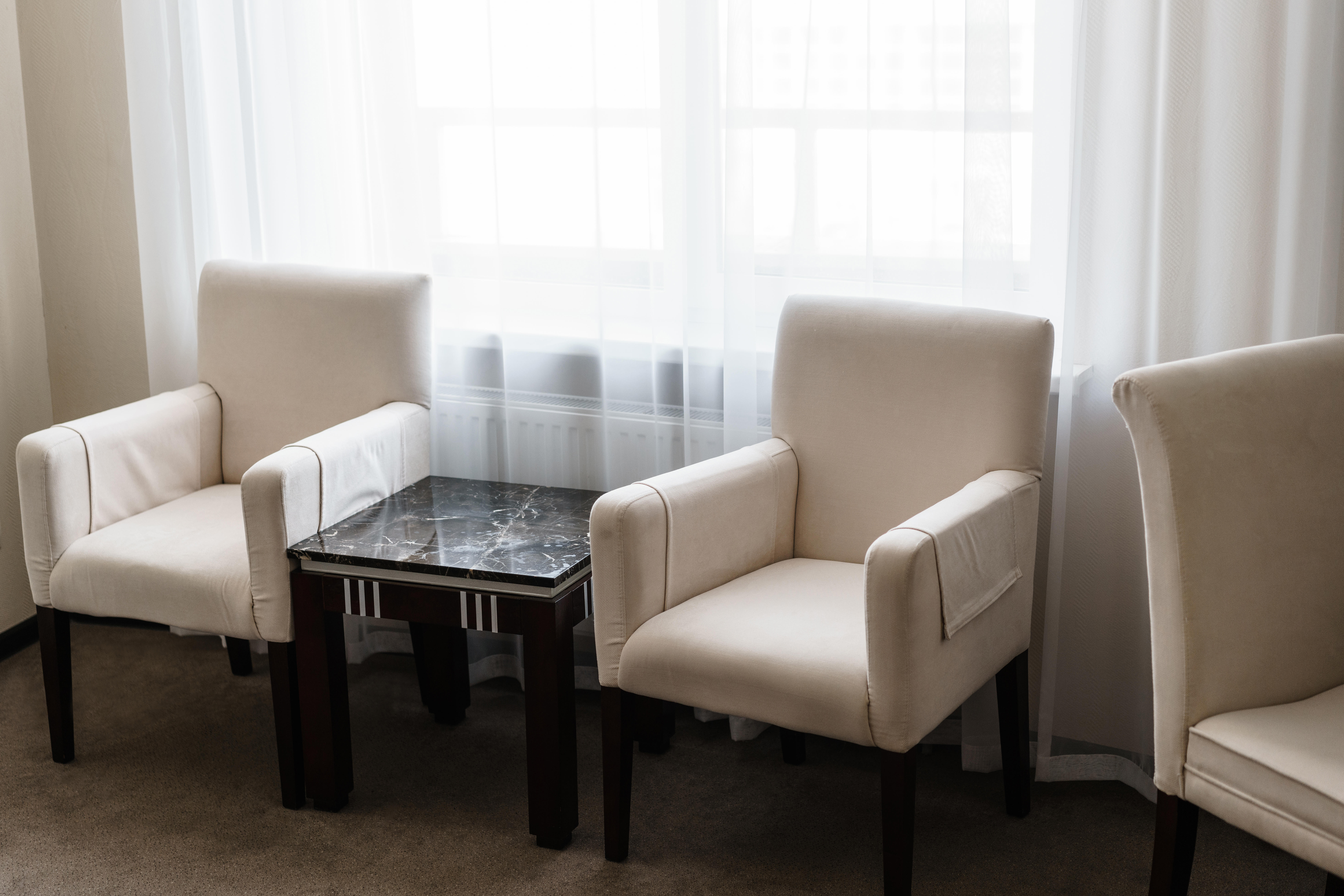 This includes the bath robes, pillows and blankets, although some people have revealed how they have managed to get away with it.

One person wrote on Reddit , on a thread called S****y Pro Life Tips: "Pack a cheap pillow when staying at a classy hotel.

"Before checking out, open the pillowcase and swap their high end pillow with your cheap pillow and sleep like a baby at home."

Some people called it a genius tip although most people were horrified, with one person saying: "Who tf wants to take anything from a hotel room back with them."

Another said: "Why are you people stealing hotel pillows?! Just buy your own! NEW and CLEAN."

Someone else warned: "They don’t get changed often. So you’ll definitely be taking used pillows with you. 9 times out of 10 they have bodily fluids on them as the pillowcases don’t really protect them."

One person who works at a hotel warned: "Any one of our housekeeping staff would be able to spot a false pillow immediately because they make hundreds of beds a week and the feel would be different.

"We had people swap out sheets, towels, pillows, bathrobes, even mini bar items. If we ever found someone doing this they would be charged a super premium price, hundreds of dollars for a pillow charged to the card on file."

It isn't just pillows – people revealed how they took robes and towels too.

Another person said: "I have a pretty large collection of nice hotel robes.

"Take one of the robes put it into your bag. Then call down to the front desk and claim there was only 1 robe in your room. Boom free robe.

Someone else revealed: "If the hotel has nice towels, my wife and I usually take two or three home."

Guests who are caught, however, are likely to face a huge bill and could even be banned from the hotel.

We've explained what you can and can't steal next time you are staying at a hotel. 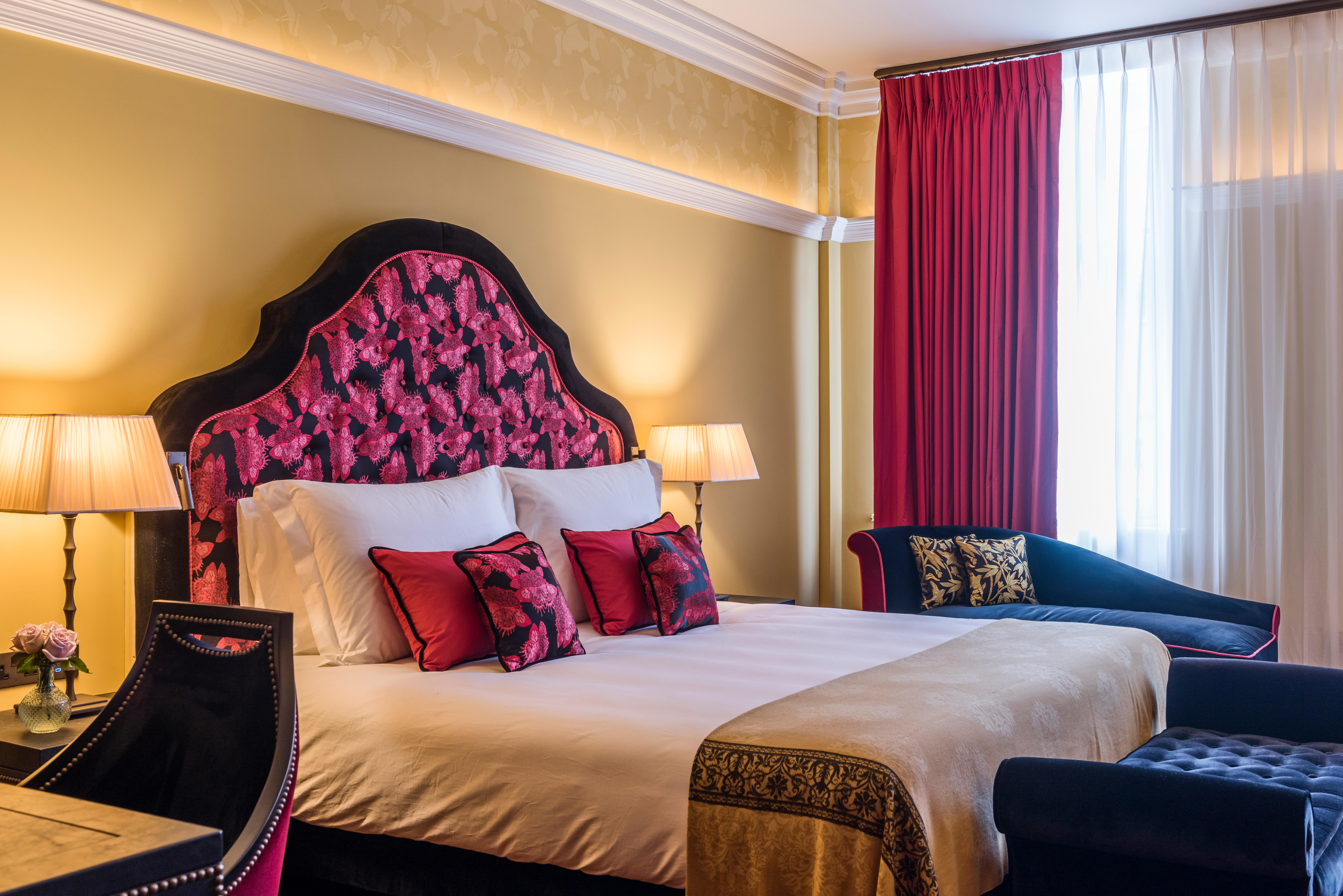