Not so fast. Andy Cohen clapped back after he was accused of not reaching out to Lisa Vanderpump following the news of her mother’s death.

“Meanwhile @Andy is too busy tweeting about his world, and not a mention about LVP losing her mom Monday,” a woman named Cathy tweeted on Thursday, June 20. “Shame on you Andy.” 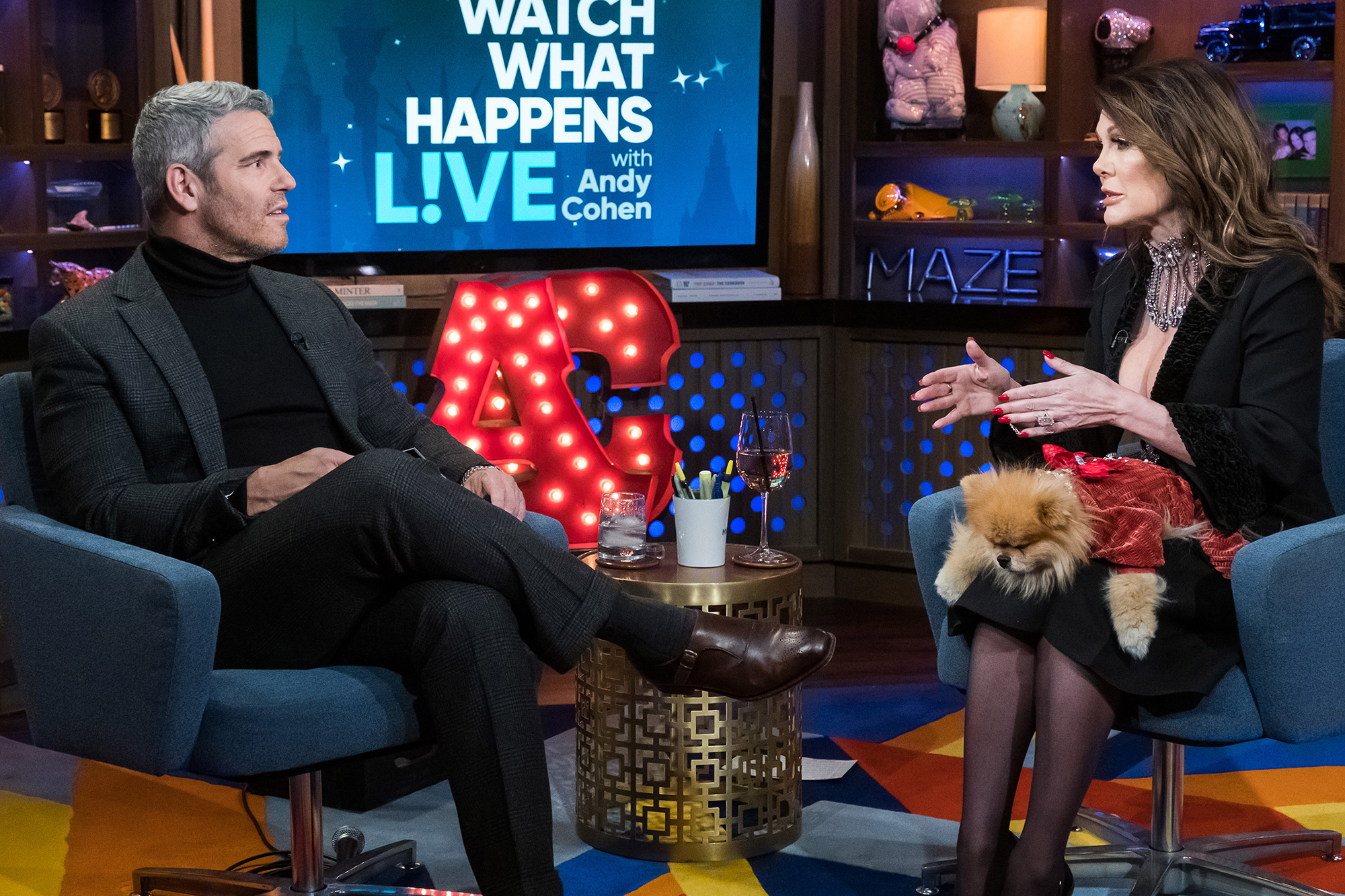 The Real Housewives producer fired back, “Cathy we were in touch privately on Tuesday, but I appreciate your concern about how and when I sent my condolences.”

Lisa’s rep confirmed to Us Weekly that Jean Vanderpump passed away on Monday, June 17, in England. She was 84 years old. A family member close to the Vanderpump Rules star told Us that she is “shocked and devastated” by the loss of her mother.

“She requested privacy at this time while she prepares for her trip back home to England to deal with the funeral,” a close friend added.

Cohen previously defended his relationship with Lisa earlier this month after the SUR owner quit the Real Housewives of Beverly Hills amid drama with her costars.

“I have had a great relationship with her that goes back ten years,” he replied to fan question on June 6 via Twitter. “People have no clue what our relationship really is. I have always respected her and been nothing but fair to her.”

Days later, the Watch What Happens Live With Andy Cohen host said the door “will always be open” for Lisa to return to RHOBH.

“No one will ever replace her. And no one can replace her,” Cohen said on his SiriusXM radio show on June 10. “When I saw Lisa Vanderpump on that casting tape, man, she was the one who really sold me on doing the show. … She is iconic. And I am so glad that we will continue to see more of Lisa — in all of her glory — on Vanderpump Rules.”

He concluded: “She will always be the queen of diamonds in the Bravo universe.”

Lisa’s former RHOBH castmates have yet to publicly comment on Jean’s passing. Vicki Gunvalson, however, sent the restaurateur love via Us Weekly’s Instagram.

“I’m so sorry Lisa,” the Real Housewives of Orange County star commented on Thursday. “Peace be with you.”