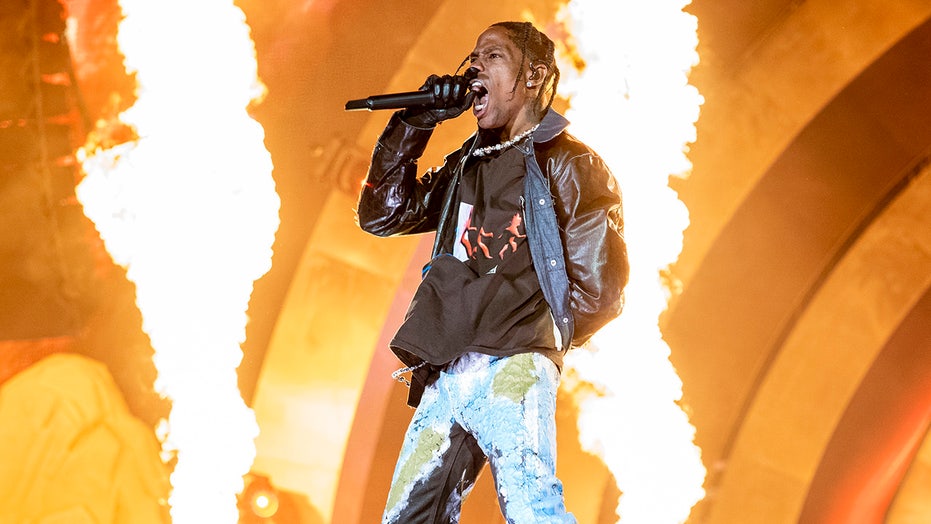 Timothy Perez and Joseph Gonzales, who attended the Astroworld Festival in Houston, recount the deadly concert stampede they witnessed

Houston authorities have shared additional information about Travis Scott’s Astroworld Festival, which saw eight people die and numerous others injured while the rapper was on stage on Friday night.

In a press conference held on Saturday afternoon, Houston Mayor Sylvester Turner confirmed that while the age of one victim remains unknown, other victims were 14, 16, 21, 23 and 27. Two victims were 21 and two were 23.

Turner confirmed that 25 people were hospitalized, including several attendees under the age of 18.

Houston Police Department Chief Troy Finner said that his department had 528 officers on the scene with another 755 security officers provided by event promoter Live Nation.

He explained that there are “a lot of narratives” floating around regarding what happened at the event, but encouraged those keeping up with the case to “follow the facts and evidence.”

He did say, however, that authorities have obtained a statement from a security guard suggesting they felt a prick in their neck and medical staff concurred that a marking on his skin aligned with such an event.

Narcan was administered to several individuals, though the exact number is currently unclear.

This is a developing story, check back for updates