Sir Billy Connolly, 78, has shared a rare insight into his marriage to wife, Pamela Stephenson, 71, who is a comedian and psychologist, while discussing how they fared as a couple during the coronavirus lockdown. The star, who lives in the Florida Keys with his other half of 31 years, recently retired from stand-up comedy after being diagnosed with Parkinson’s disease in 2013.

Billy revealed he and Pamela found lockdown “frustrating” initially, but ended up enjoying it together.

However, he also admitted facing an “unusual problem” at home when the couple’s dog decided to tuck into his expensive hearing aid.

The comedian divulged: “At first it was frustrating but we’ve actually got to like it.

“But the other day, the dog ate my hearing aid. 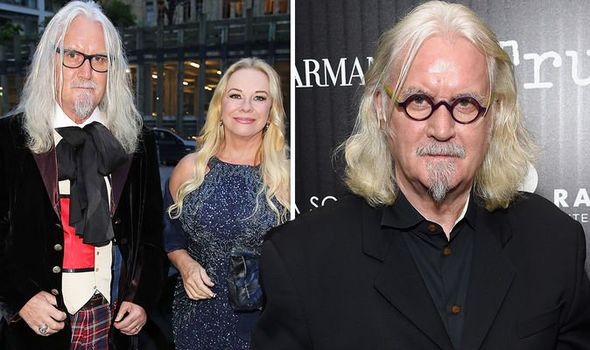 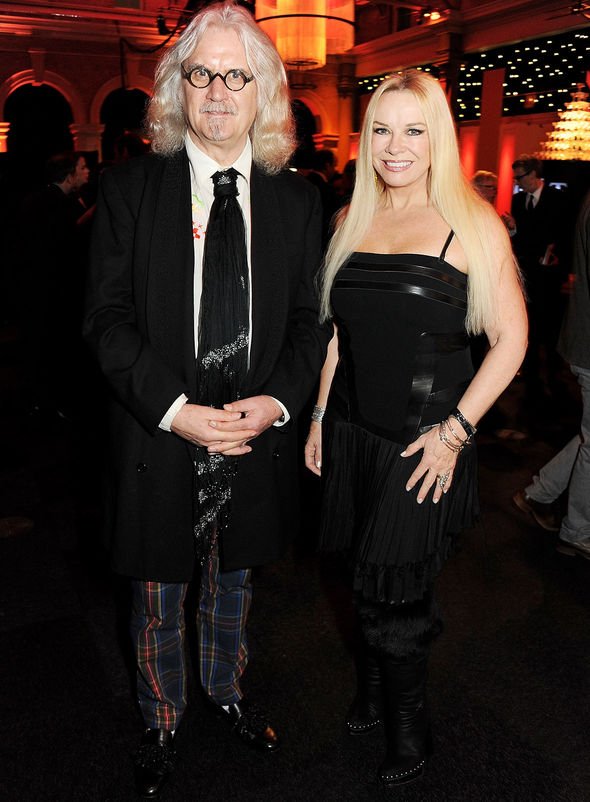 “Six thousand f***ing dollars’ worth. It’s an unusual problem to have.”

When quizzed on the secret to his successful marriage to Pamela, Billy said: “Give in early. And do as you’re told. Don’t make an issue of it, just do as you’re f***ing told.”

Sir Billy went on to explain his decision to quit his comedy career.

He revealed while addressing his health struggles: “Since the Parkinson’s I’m still the same in many ways, but I don’t think as sharply as I need to to be a stand-up. 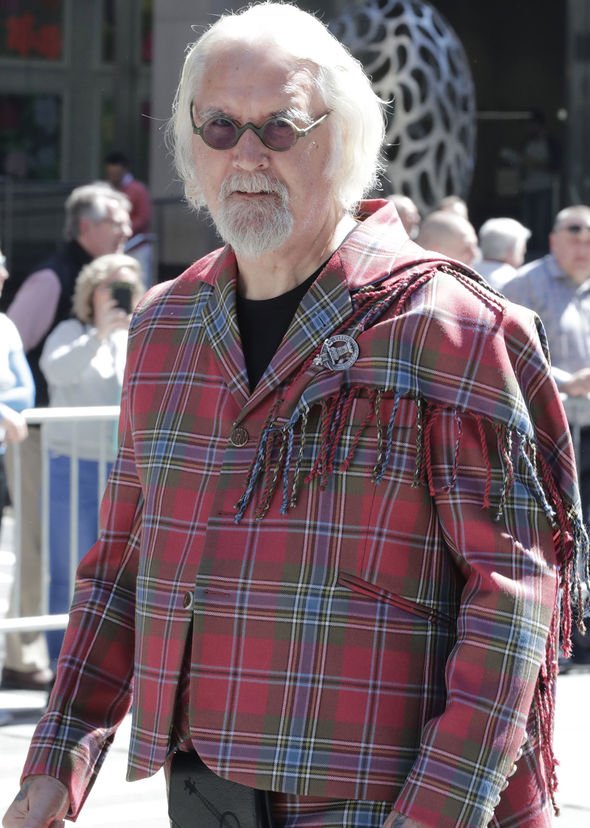 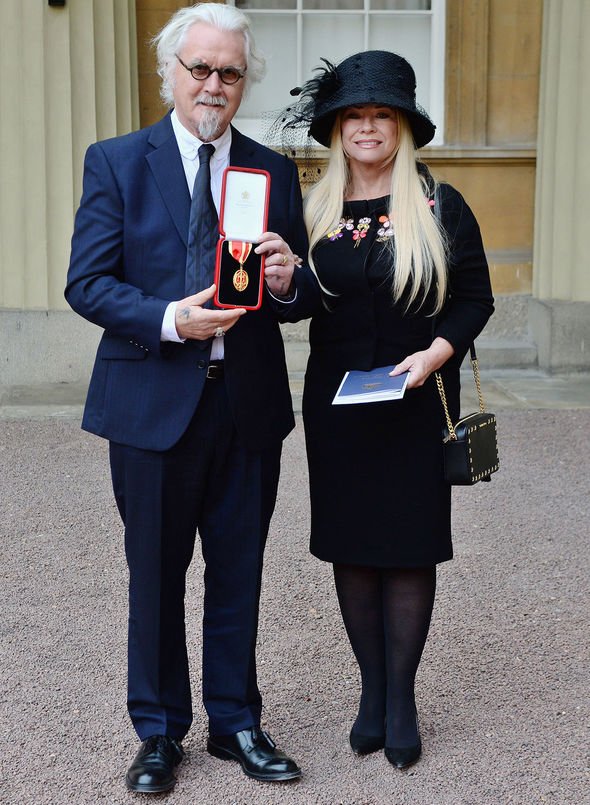 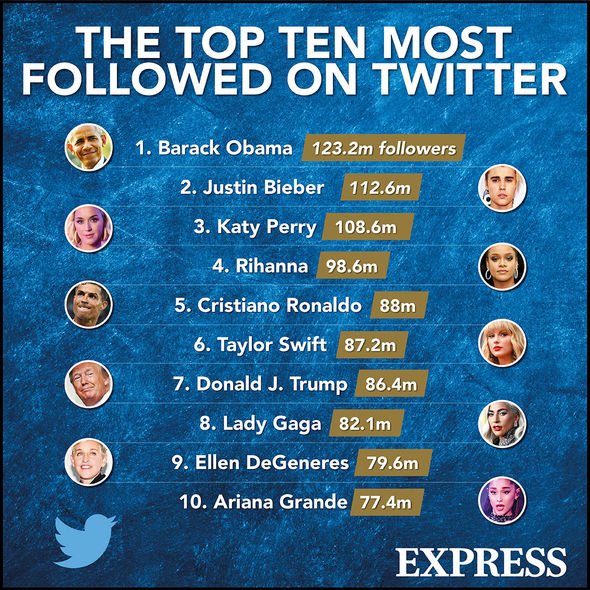 “I’ve done 50 years and that’s plenty. Quitting is the right thing to do.

“I don’t miss it. I won’t miss the panic before going on. It’s terrifying, like walking the plank.

“My nerves got worse as the years went by. I used to meditate for 20 minutes to calm myself down – except sometimes I’d turn up too late to meditate and would just have to rush straight on.”

He continued to The Mirror: “As soon as you walk on, the nerves go away. By the time you’re halfway to the microphone, it’s all gone.

“There’s no sense in being nervous – the audience is there because they like you, after all – so it’s entirely ­illogical, which makes it difficult to deal with.

“I achieved everything I wanted, played everywhere I wanted to… I did it all. I could have done more telly but I prefer live performance by far. No regrets, no complaints at all. I’ve been damn lucky.”

Following his diagnosis in 2013, Billy continued to perform until 2017, the same year he relocated to Florida.

He revealed at the time that the disease was affecting his ability to walk and also his hearing.

In his documentary that airs tonight, Billy Connolly: It’s Been A Pleasure, the star will speak about making the tough choice to take a step back from work.

The programme will feature a selection of his greatest stand-up moments, unseen performances, and chats with celebrities, including Sir Elton John, Whoopi Goldberg and Dustin Hoffman.

“There are also unique new insights from the woman who knows Billy best – his wife and soulmate, Pamela Stephenson.”