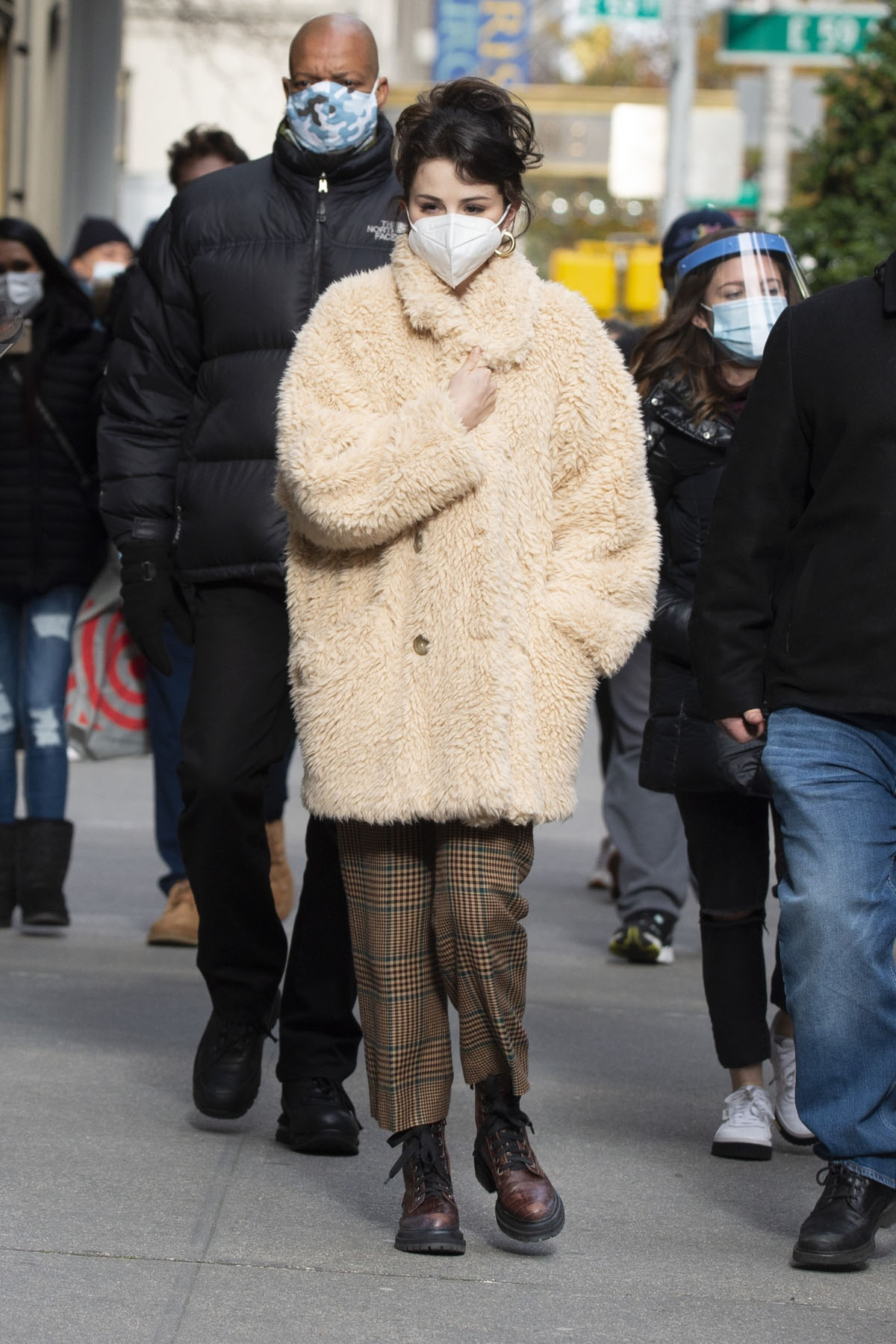 Due to the massive spike in cases in LA at the end and beginning of last year most productions there have shut down. Covid case numbers nationwide and in LA county have improved the past couple of weeks, thankfully. We recently heard Tom Cruise ranting at crew members on the set of the seventh Mission Impossible movie because they weren’t properly distancing. Cruise’s diatribe had a mixed reception. He sounded abusive on one hand, but summed up a lot of people’s frustration with those unwilling to take covid seriously. It’s possible Tom may have been one of the only people on set who could have gotten through to the crew. That doesn’t make what he did right or acceptable.

Buzzfeed has a new expose in which they speak with unnamed coronavirus safety people in Hollywood. They’re overwhelmingly low-level workers, often PAs, who don’t have the authority to enforce rules on set. Plus none of the people Buzzfeed interviewed were trained in medical or scientific fields. They were just given a job title and expected to figure out how to keep cast and crew safe. Actors would rant about covid being the same as the flu (because there are actors who get their worldview from Fox News and Facebook just like the rest of the population). There was nothing the covid safety person could do except say that’s interesting and ask them to put their mask back on. They do a lot of testing on sets, but it gives people a false sense of security and is inadequate. Here’s part of Buzzfeed’s writeup, which I highly recommend you read at the source.

Lack of resources and adequate training, conflicting messages from executives, and no industry standards have pushed some of the people in charge of keeping Hollywood’s sets safe during a raging pandemic to the breaking point. Others have had to make up the rules as they go just to keep the train from going off the track.

“This pandemic is only a year old, so as we learn more, we have to change what we’re doing,” the Warner Bros. employee said. “The ripple effects are so chaotic, and we’re the ones who take the brunt of it. The executives at Warner Bros. sit in their at-home offices and issue these mandates, but we have to deal with the crew’s fears and complaints.”

A COVID compliance assistant who works on an Amazon Studios show and also asked to remain anonymous said they received no training or additional information.

“I have no formal training. I have no medical training. I don’t know anything more or less about coronavirus than the next person,” the employee said…

The Warner Bros. employee, who spends their days managing safety on set and their nights and weekends answering emails and phone calls from concerned crew members, said they do work with a couple of production assistants specifically dedicated to handling COVID safety, as well as a registered nurse. But despite taking several online training courses, they’re not a medical professional and feel ill-equipped to handle every possible scenario.

“There are so many situations that are unprecedented. They can train you to a certain point, but at the same time, you just have to be really good on your toes,” the employee said. “I would get really frustrated at first about the lack of communication from higher-ups until I realized they just want me to solve all of the problems and questions. They just want me to govern the show. Once I understood that, I stopped looking for someone else to tell me what to do.”

“Some people act frustrated when I try to just do my job — it’s very much an ego thing in that regard,” the employee said. “I try to calmly reiterate and explain what I’ve been tasked to do, which also isn’t much. I’m just trying to operate on the minimal instruction I’ve been given.”

Another production assistant in charge of COVID safety on a documentary about Britney Spears over the summer also said they didn’t receive any training on how to keep everyone safe, and that it was uncomfortable to enforce what guidelines there were when everyone was their superior.

They recalled someone on set who kept refusing to wear a mask, even coming over at one point to “go on and on saying, ‘More people die from the flu [than COVID-19] every year.’”

“And I can’t say anything back because I’m a PA,” the assistant said. “I just responded, ‘Interesting, I didn’t know that.’ He would only wear his mask for maybe 10-minute increments, and we’d have to keep reminding him.”

A year ago I would say this is surprising, disappointing and they should be ashamed for giving assistants this job instead of hiring medical experts or scientists. Productions hire medical experts all the time as consultants for plotlines! After 10 months stuck at home due to gross incompetence and willful negligence, I’m not surprised as this is typical. It’s not about protecting people, it’s about keeping up appearances so they can continue business as usual. A lot of productions have shut down and the people tasked with making the remaining ones safe are doing the best they can in that situation. A lack of planning and top-down direction are making it scary and frustrating. We’ve seen that play out in so many ways that hurt the people who work the hardest.

These are photos from the sets of Only Murders in the Buildings in NYC with Selena Gomez, Mission Impossible 7 in Venice with Tom Cruise, and Across the River and Into The Trees, also in Venice with Liev Schreiber. Credit: Backgrid 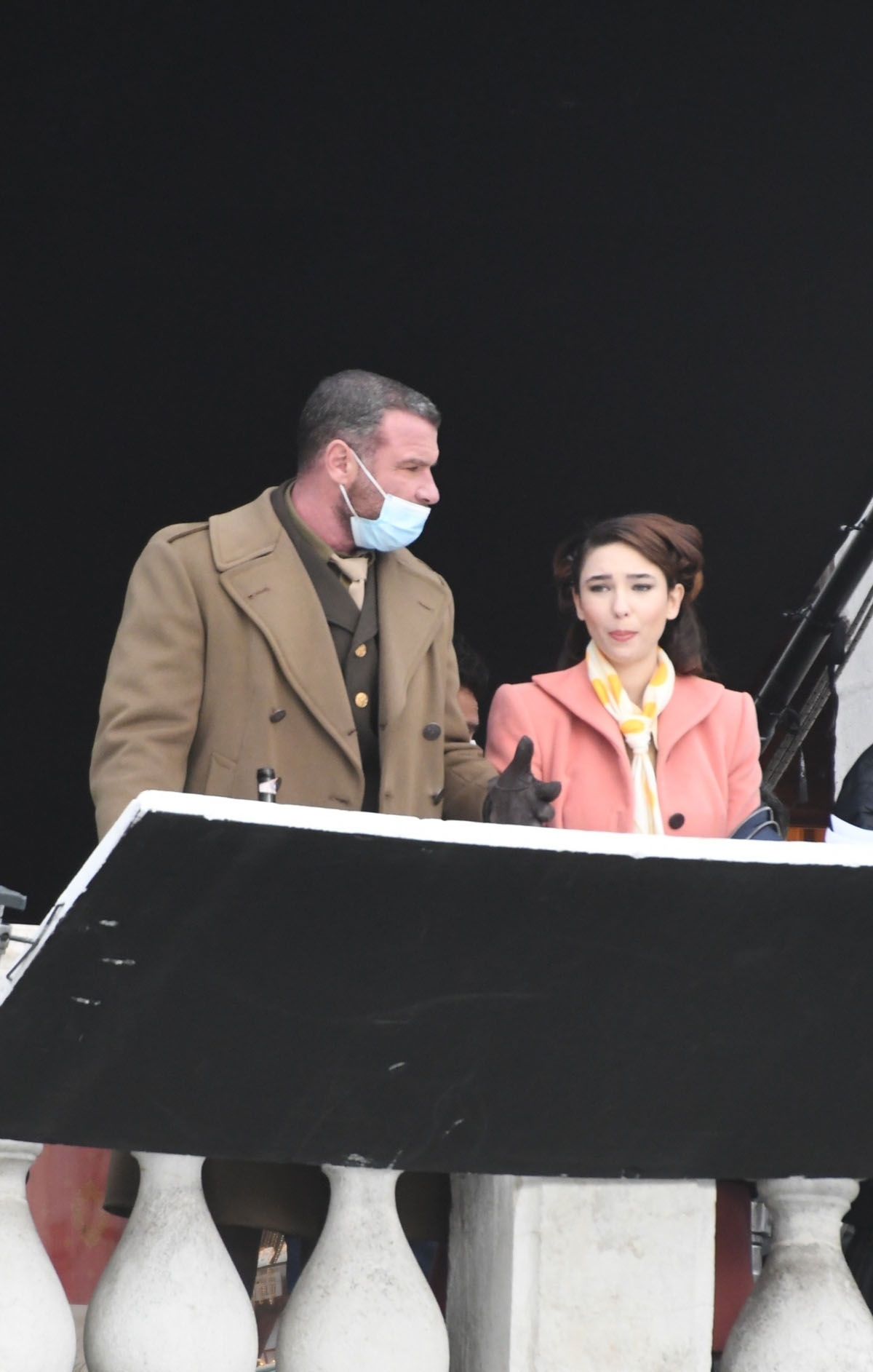 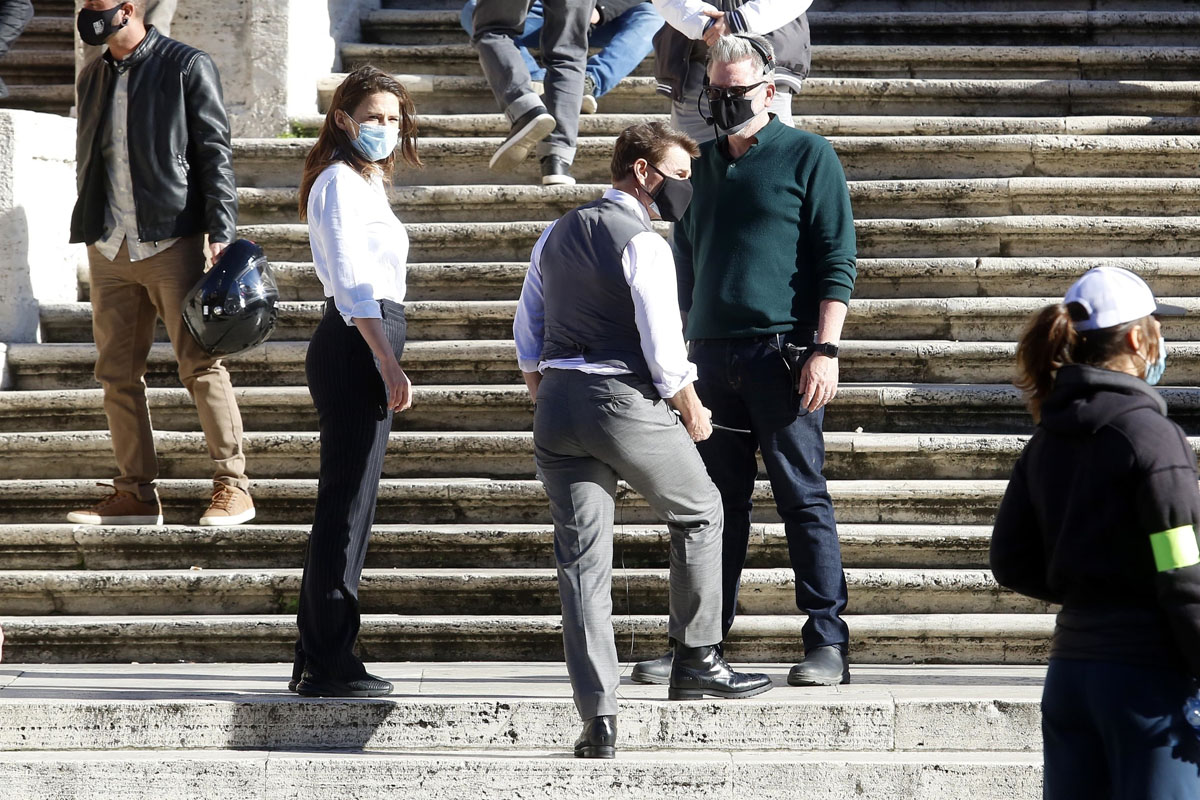 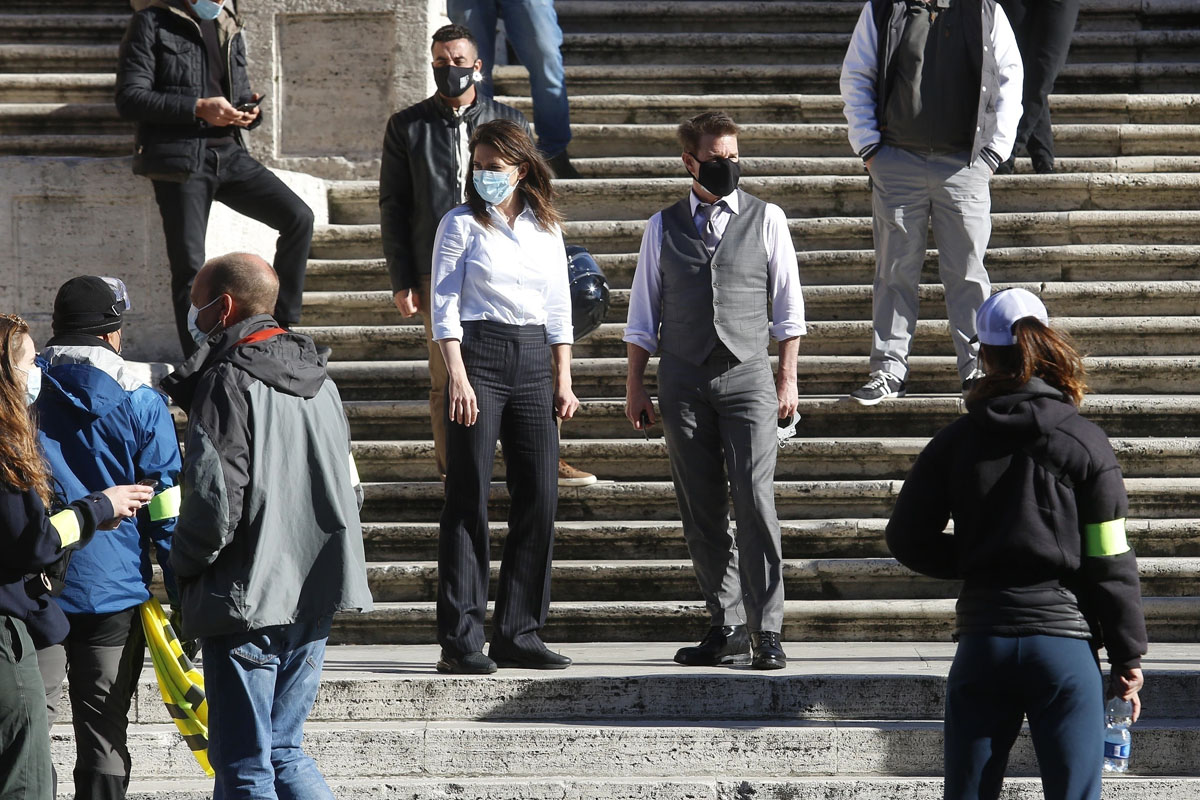