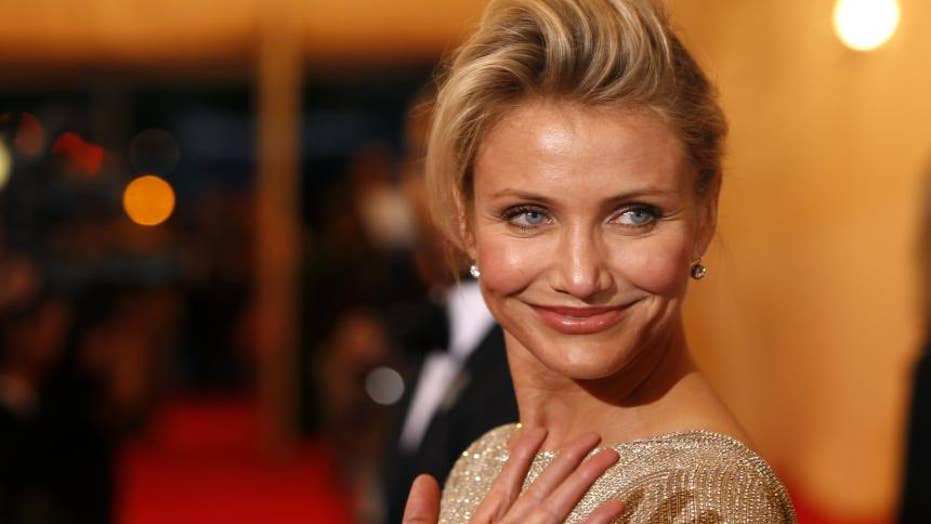 Cameron Diaz valued a more balanced lifestyle, which is one of the reasons she stepped back from acting.

During a one-on-one conversation with Kevin Hart on his new Peacock talk show, “Hart to Heart,” the “retired” actress admitted she wanted to be able to manage her own time.

The 48-year-old felt being scheduled by others wasn’t what made her feel fulfilled.

“Me as a human being — not me as Cameron Diaz, because Cameron Diaz is a machine — but for my personal, spiritual self, I was realizing that it’s kind of like that one part of me that was functioning at a high level wasn’t enough,” she said.

She did admit she loves acting and has the energy to continue doing it but wanted more control.

“I really do think it’s about the people you have in your life that can help you keep things moving. And I had some amazing people, and I had some people who were not serving my best interests always. But you don’t have time to figure those things out if you are just going, going, going, going with blinders on,” Diaz explained.

“I just really wanted to make my life manageable by me,” the former model continued. “My routine in a day is literally what I can manage to do by myself. It’s the best feeling. I feel whole.”

Since then, Diaz married Good Charlotte guitarist, Benji Madden, in 2015 and they share a daughter, Raddix, 1.