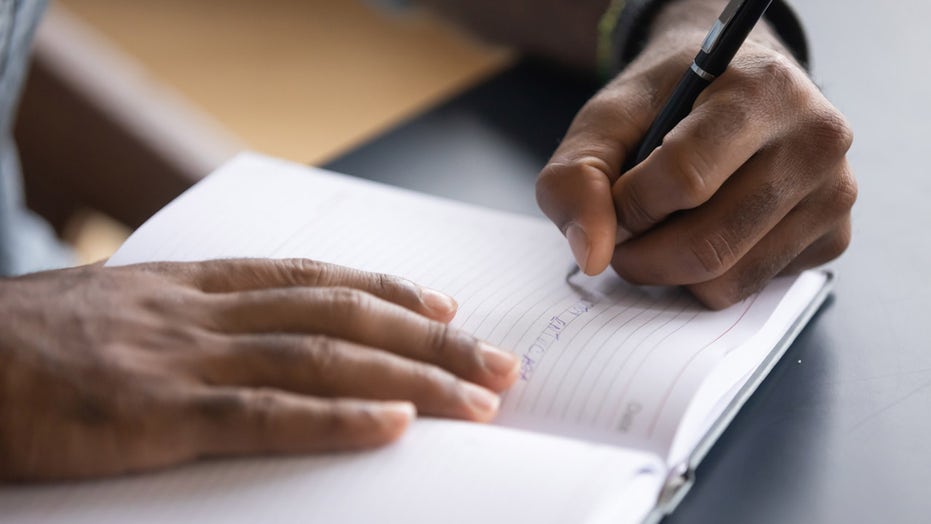 Friday is International Left Handers Day, which brings up the age-old question: are left handed people smarter, or even more creative, than right handed people?

According to Healthline, left handed people make up about 10 percent of the population and scientists believe being left handed is influenced by genetics, environment and random chance.

With a long list of famous left-handed people including Leonardo da Vinci, Isaac Newton, Benjamin Franklin and Ronald Reagan, it might be easy to believe that left handed people are, in fact, smarter. But some studies appear to have found otherwise.

Researchers at the University of Athens found a “negligible” difference between the intelligence of left handed and right handed people in a 2017 study and meta-analyses, Fast Company reported Friday. 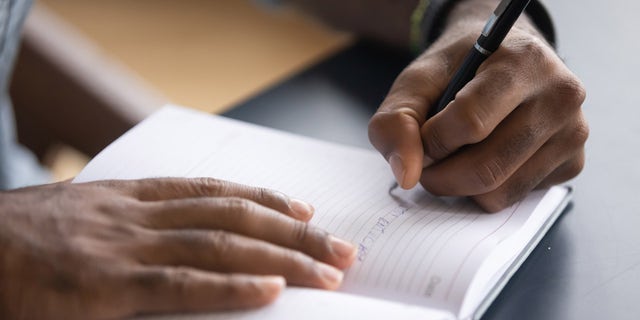 For their findings, researchers analyzed 36 studies that measured the IQ scores of more than 66,108 individuals. The meta-analyses found that right handed people had slightly higher IQ scores, but when the largest study was excluded, the researchers found no difference between the two groups, the report said.