Donald Trump and Joe Biden had their first of three presidential debates on Tuesday night and it was must-see TV for any hot-blooded American citizen ahead of the November general election!

Moderated by Fox News‘ Chris Wallace, the live-streamed event covered a variety of topics including the Supreme Court seat vacancy, the US’ response to the coronavirus pandemic, racial and social injustice, maintaining the integrity of election results, and more.

It had all of the ingredients for a truly important discussion, except the candidates were too busy bickering like school-aged children trying to get the last word!!

Related: Did Eric Trump Just Come Out As LGBT On Fox News?!

We’re not kidding, either. Trump and Biden barely managed to get their points across, with POTUS loudly interrupting his opponent every turn while also talking in circles during his allotted speaking time!

It was a laughable exercise of democracy that had fans and celebs alike flocking to social media to share their baffled reactions, although we doubt anyone found it funny when Trump refused to condemn white supremacy when asked flat out. (Unless you’re of that mindset, and in that case, BYE!)

Politically savvy superstar Cardi B was tuned in, of course, sharing her reactions in real-time on Instagram (below):

She doubled back after the broadcast for another hot take on the “mean and unnecessary” jabs that took place all night, specifically when Donald accused Joe’s late son Beau Biden of struggling with cocaine. (Yes, that really happened.)

I though that was so mean and unnecessary.PLEASE WE GOTTA GO VOTE !

More stars did not hold back from sharing their unfiltered thoughts on Twitter, with Viola Davis being among many who urged followers to remember the bigger picture:

Chance The Rapper was just as incredulous as we were over Trump’s response on the issues:

“The entire country has to make a decision as to whether it will continue to downplay the fact that our President is an openly racist White Supremacist and what that means for its citizens, or… VOTE HIM OUT.”

John Legend quoted another user’s tweet about how embarrassing this moment was for America, adding his take:

“We can’t put ourselves through another 4 years of this walking dumpster fire.”

Bette Midler chimed in with a reference to the New York Times‘ recent report on the President’s previous shocking tax returns and write-offs:

Kerry Washington didn’t appreciate Don’s response on whether he’d concede if he lost the election:

“That man is terrified that he isn’t going to win. THAT is why he won’t commit to conceding. He is already starting his immoral and illegal and unconstitutional tantrum.”

Former Destiny’s Child band member Michelle Williams said what we were all thinking just minutes after it started:

Kelly Rowland tweeted her stream of consciousness while rooting on the Democratic Party’s candidate:

Take a look at more reactions (below):

That’s quite a lot to take in, but they weren’t wrong!! Perezcious readers, did U catch the big debate? Join this conversation and sound OFF (below) with your thoughts. 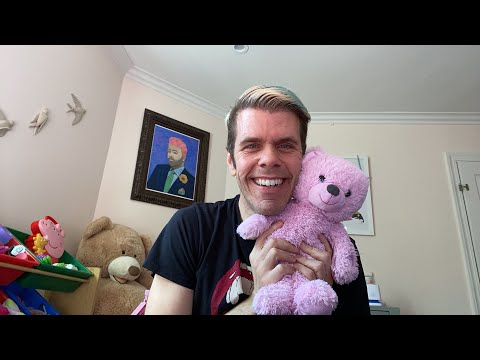 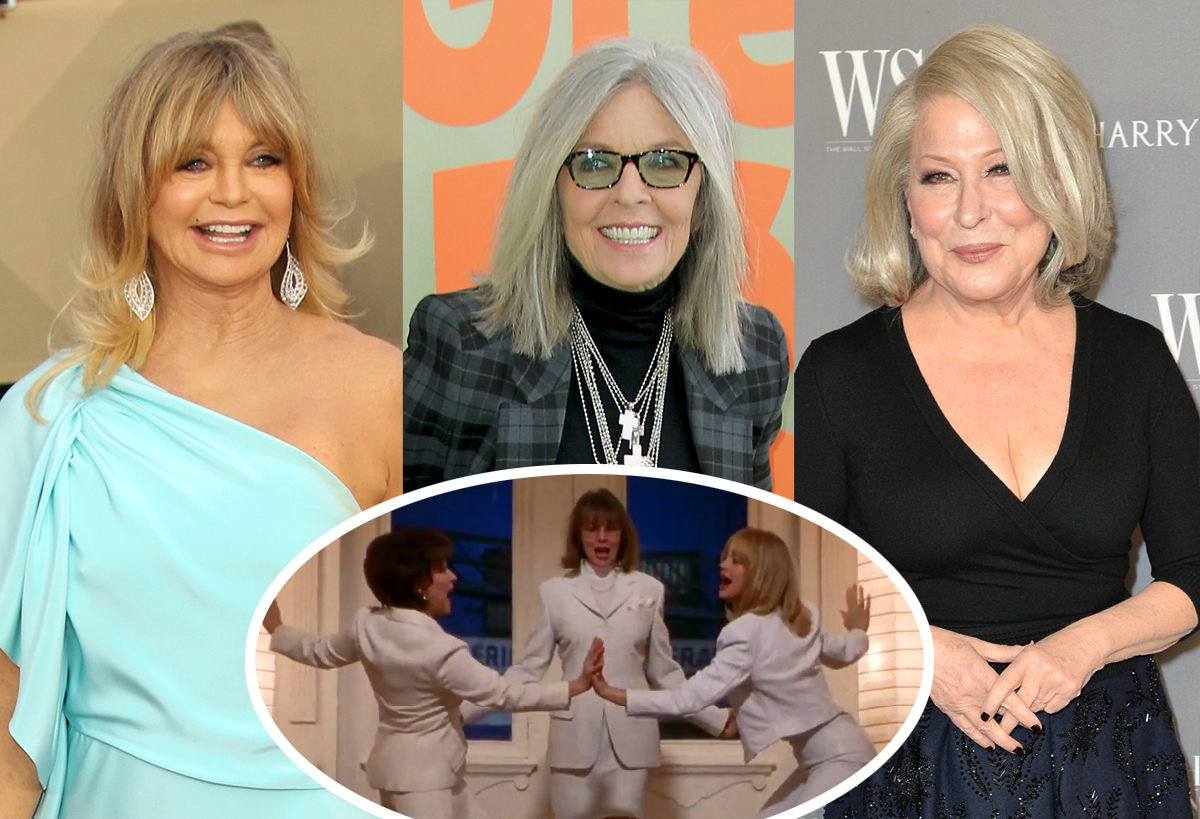 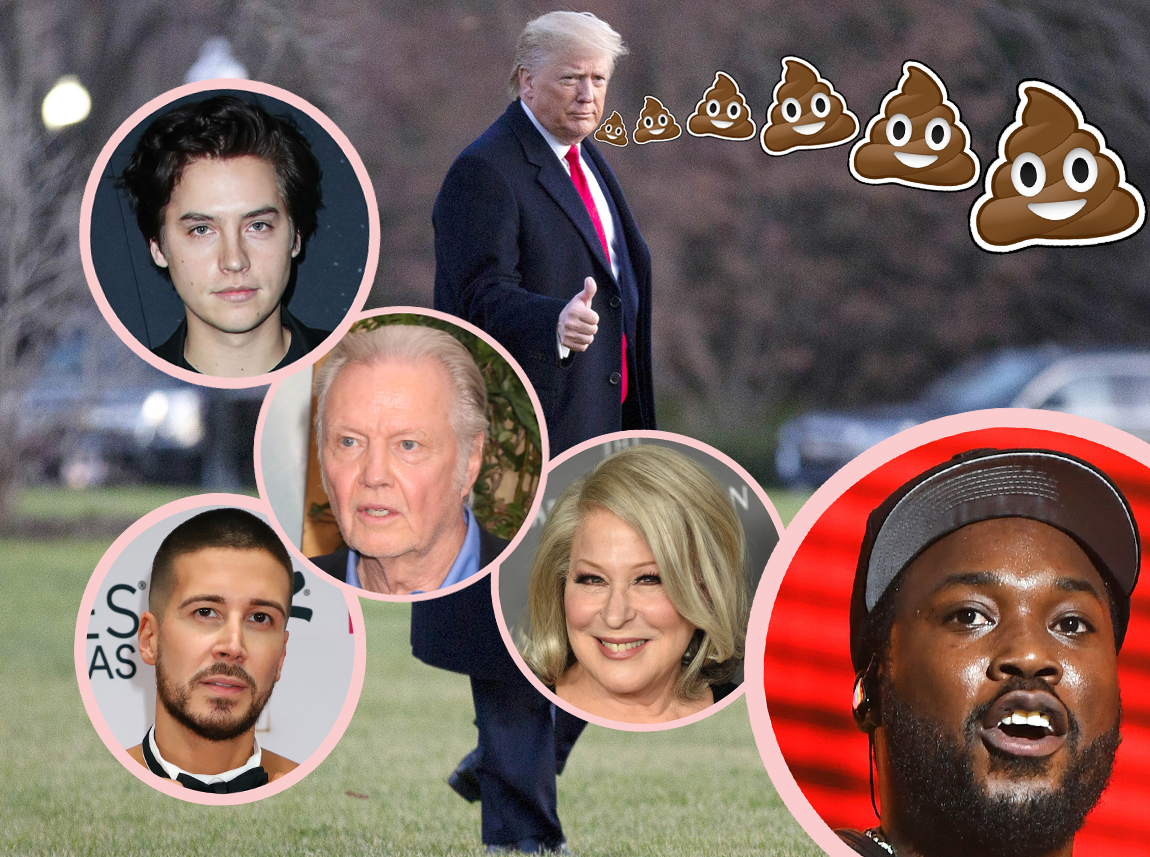 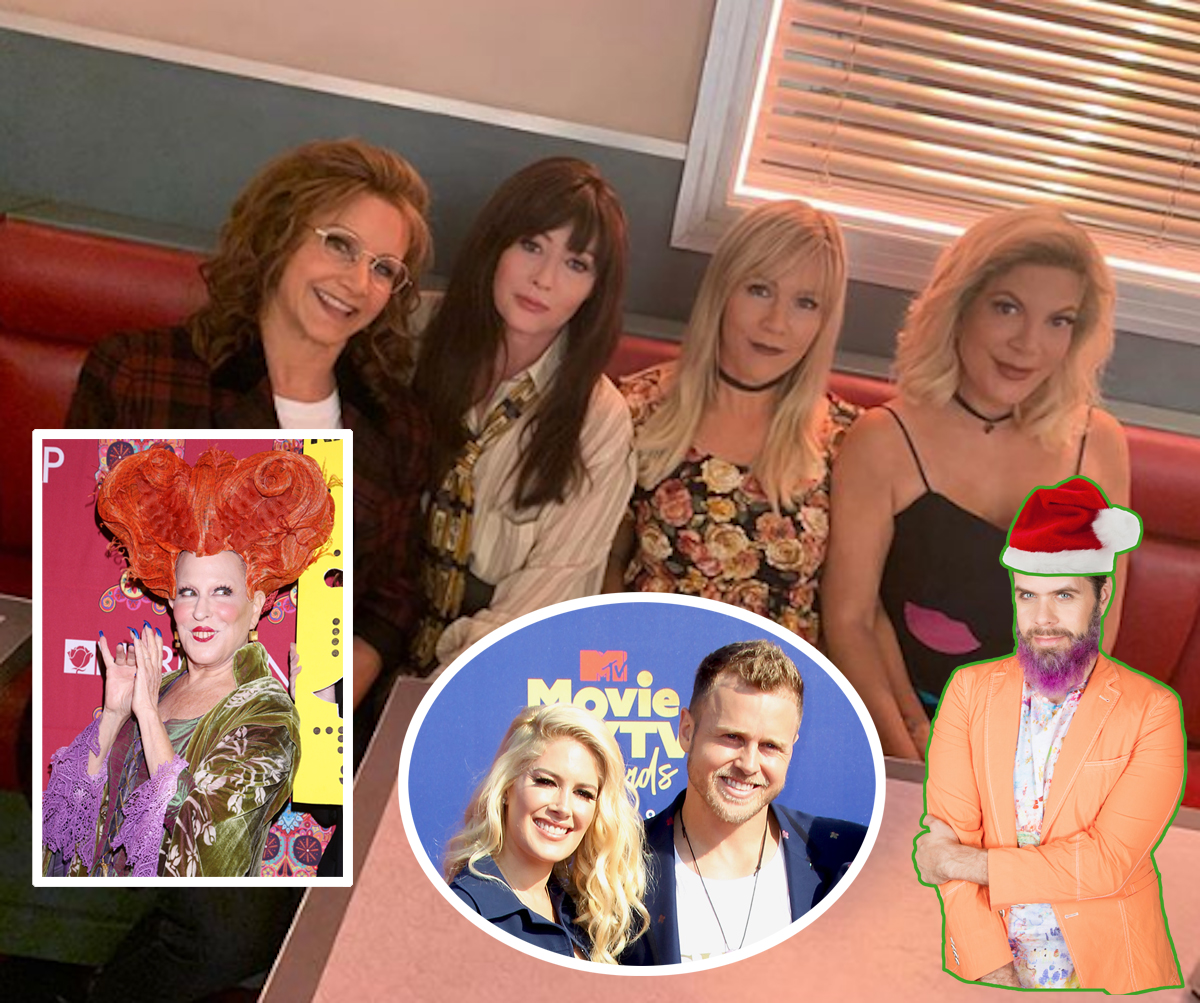