Kym Marsh, 44,  has revealed that her mum Pauline Marsh has struggled in recent months, as she has battled illness and struggled to book a doctors appointment due to coronavirus restrictions. The actress explained her mum had been diagnosed with shingles, a viral infection that causes rashes to form, and as a result had crippling backache.

Everything has really affected them

Kym said: “My parents have been more ill during this pandemic than ever before.

“They’re usually active and in high spirits and everything has really affected them.

“My mum had shingles, which was diagnosed over the phone, and is now struggling to get a doctor’s appointment for horrendous back pain.

“The other day she cried to me and asked me, ‘What’s the point of being here?’ 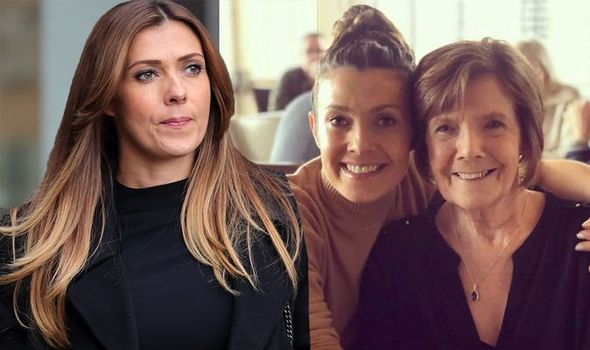 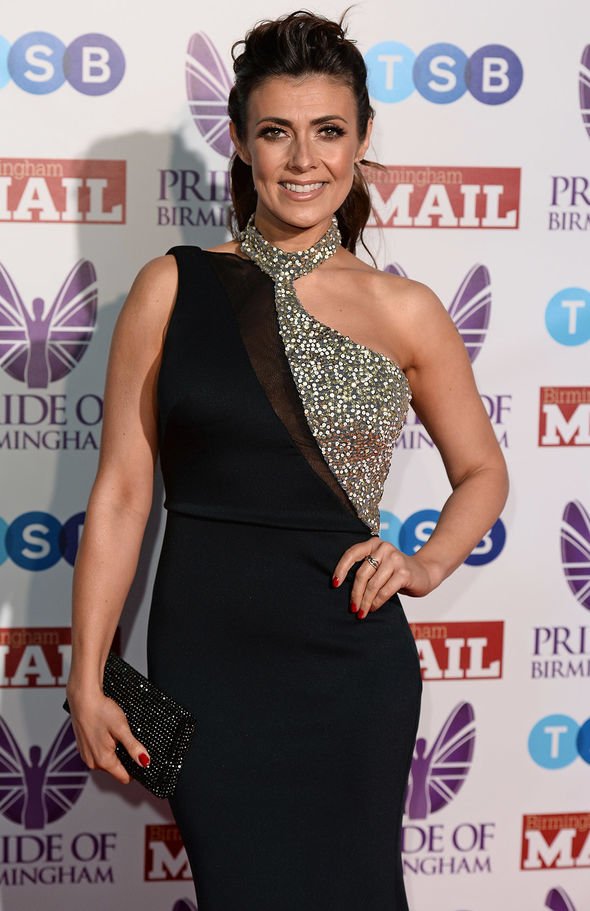 “It was heartbreaking to hear but I feel that’s how a lot of the older generation feel. They feel forgotten,” she added in her OK! Magazine column.

Recently Kym expressed outrage on Twitter, after a member of staff at a cafe in Morrisons touched her mum’s food with their “bare hands” amid her vulnerable status.

Pauline tweeted: “Went to Morrisons cafe yesterday at Stockton Heath for some lunch.

“As we’ve done many times, ordered scampi and chips when the young lad brought it to me some of the food fell off the plate onto the tray. 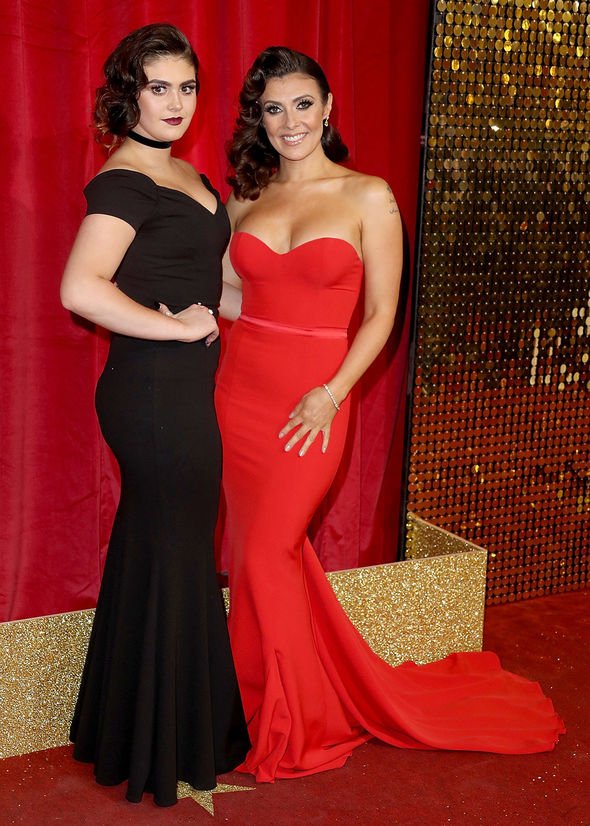 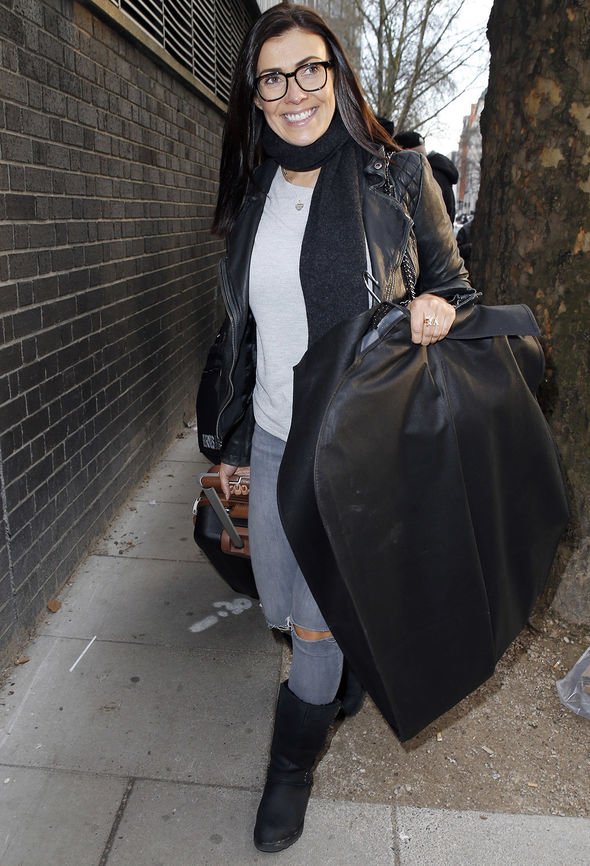 “He picked it up and put it back into my plate with his bare hands.”

Pauline went on to say that the store offered no apology after the incident adding: “Think some staff need more training in hygiene.”

Shortly after seeing her mums tweet, Kym waded in writing: “@Morrisons is this acceptable then?”

Kym’s comments come as many parts of Britain are facing local lockdowns including the North East, meaning that many elderly people were forced to remain inside once more.

Cases of the viruses are steadily on the rise again with 52 cases reported in the UK during the past day.

Today four councils in Wales have headed back into lockdown.

People will not be able to leave or enter Conwy, Denbighshire, Flintshire, and Wrexham unless they have a “reasonable excuse” such as work or education.

They are the same restrictions as seen in most of south Wales, where lockdowns cover 11 different areas.

The penalties for breaking self isolation guidelines can also see offenders be fined up to £10,000.

During this time, the elderly who are considered most vulnerable to the deadly effects of the virus have been urged to remain indoors as much as possible.

Many have suffered emotionally, as they have not been able to connect with family members.

Age UK has said over four in five (7.7m) people aged 70 and over are worried about the effect that Coronavirus will have on their family and friends.