The chart-topper, whose new single Blame It On Your Love is riding high in the Spotify charts, has built a career on her epic party tunes and infamous nights on the town.

So we shouldn’t really be surprised that she’s floated the idea of releasing her own brand of poppers.

The legal highs are inhaled from a small bottle to give a temporary feeling of euphoria.

Taking to Twitter earlier this month, the Break The Rules songstress wrote: “Imagine if I made XCX poppers.”

Within minutes the post was flooded with fans begging the starlet to follow through with the playful suggestion.

And while admitting to Daily Star Online she was only joking, Charli thinks there could be something in it.

Rita Ora’s BFF said: “It was a joke… I mean I do recon there is a lot of health and safety regulations around me releasing some poppers.

“It was definitely a joke but then my fans seemed to really to respond quite enthusiastic so who knows… watch this this space.” 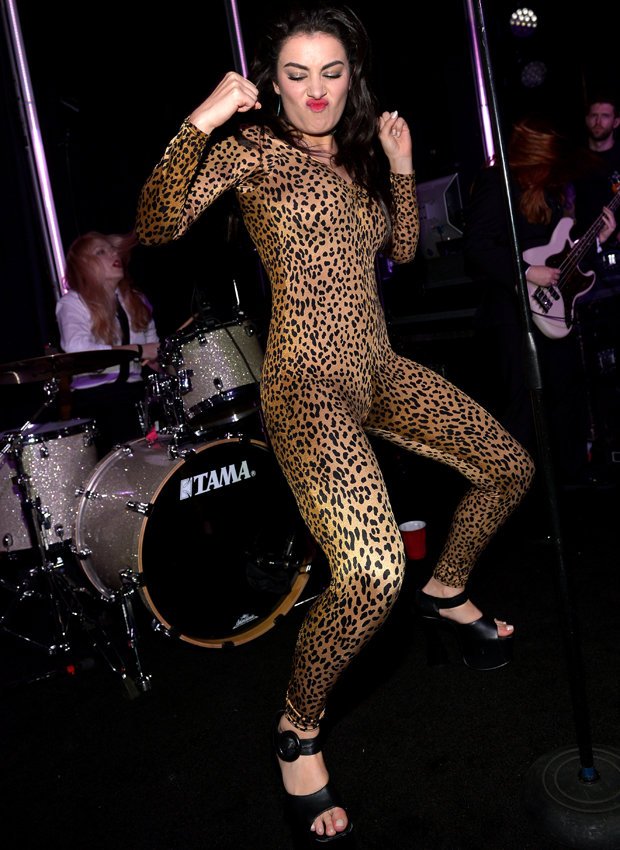 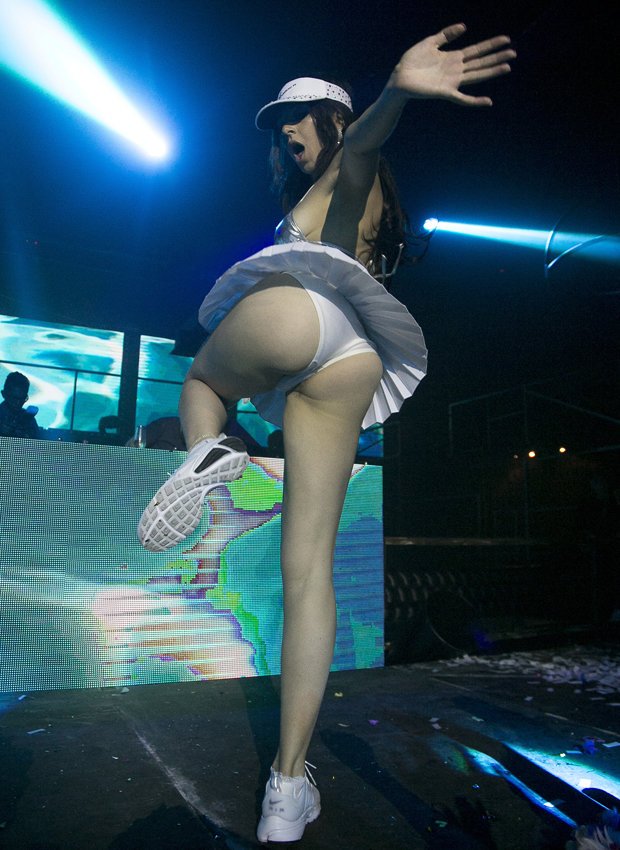 Giving an insight into her wild lifestyle, Charli revealed went on to reveal how she was given a dressing down during an epic night at Glastonbury festival with Rita and superstar DJ Diplo.

The starlet said: “At Glastonbury 2017 me and Rita were in the back of a van with Diplo in the middle of the night.

We were driving to some other DJ set that he was really late for.

“I thought it would be a really good idea to open the back doors of the van as we were driving for some crazy reason. 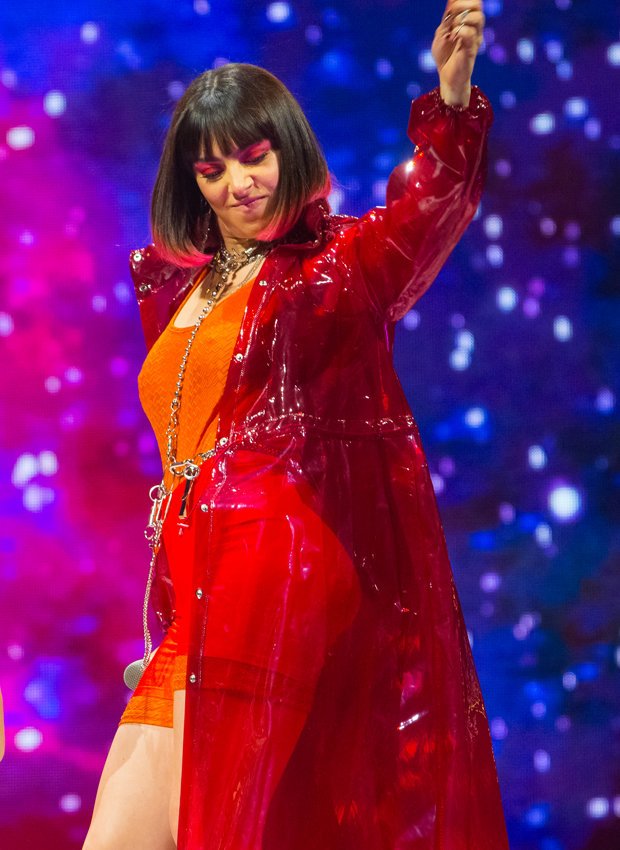 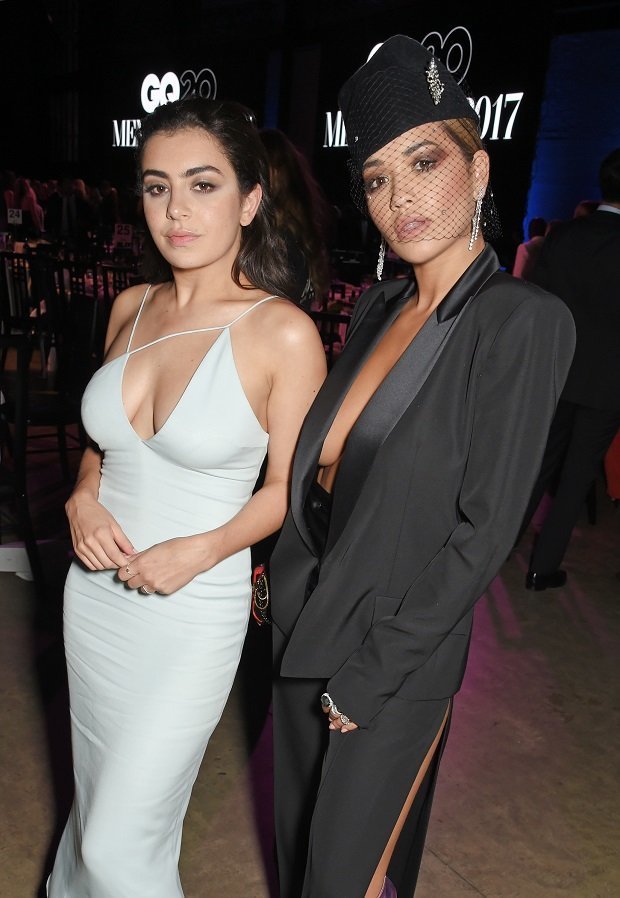 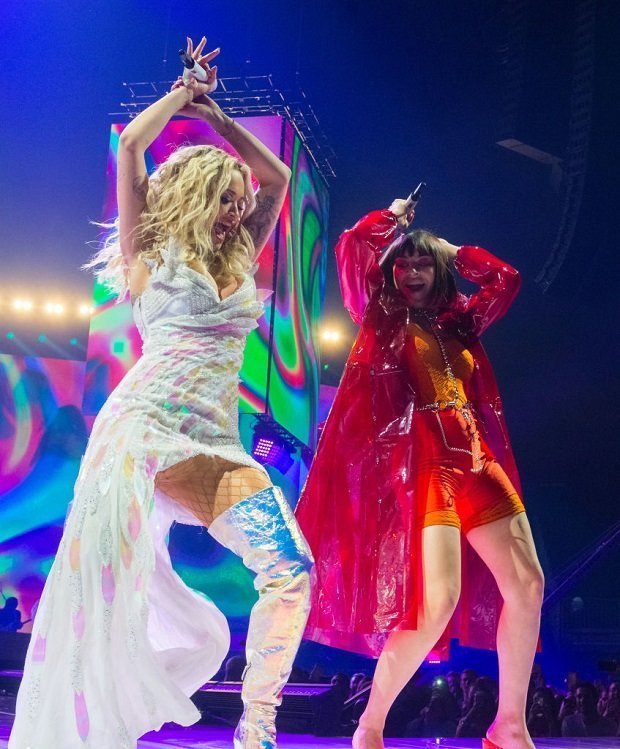 Laughing, the Boys songstress continued: “Nothing fell out and we were having a good time but then the police, the security, sort of got really really angry and we all got taken out of the car.

“I made everyone really late for the set because I thought I was in Fast and Furious.

“When me and Rita get together we definitely like to go for it. Full throttle.”