Charlie Frederick, 24,who appeared on the show last year, reportedly called it quits with Lucie in January.

The former model has claimed his ex-flame is heading to the show with the “wrong” intentions and decided to give Lucie a wide-birth after he sussed out she was using him to bolster her public profile.

He claimed her young age means she is simply appearing in the villa for “Instagram followers”.

Speaking to the Mail Online, he claimed: “[She’s] Most definitely not looking for love! She’s only 21! I hope she’s going in there with the right intentions. She’ll get a couple of Instagram followers on the way, if you know what I mean.

The pair first met after Charlie’s brief stint in the villa last year. 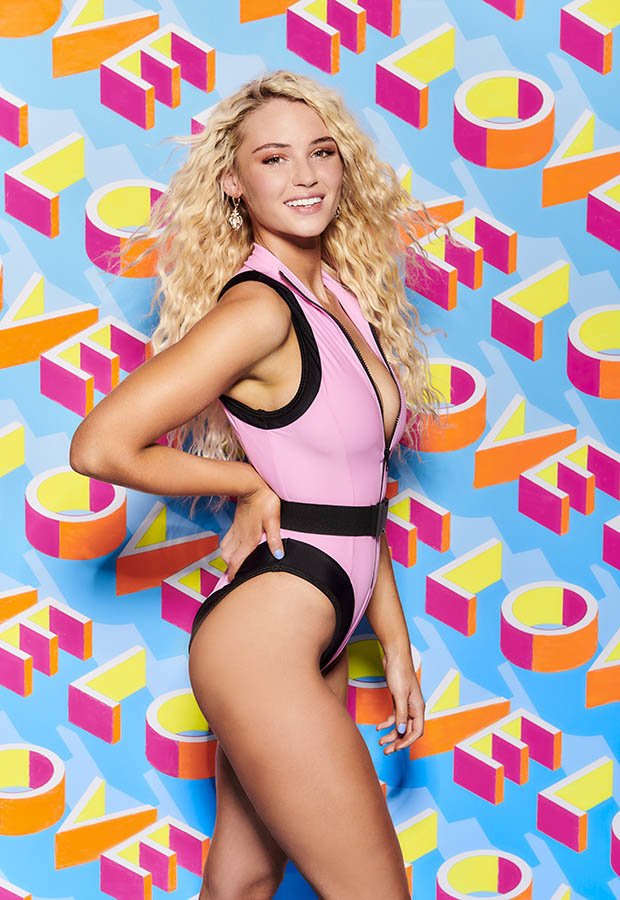 After finding out his ex would follow in his footsteps and appear in the villa, he message his family to say: “How early did I call this? I’m pretty good at sussing people out.”

Lucie has also mixed in another celebrity circle, having claimed she once flirted with Joey Essex via Instagram.

The surfer has admitted she has a “wandering eye,” and gets bored easily.

Can’t wait to see how this series pans out..