Two-time divorcee Christina Haack is giving marriage a third chance, this time with Joshua Hall, whom she reportedly married within the last 6 months.

Christina Haack, 38, secretly got married to her fiancé Joshua Hall, according to TMZ. The couple, who got engaged in Sept. 2021, reportedly tied the knot in California within the past six months, as evident by Christina’s real estate license. The former Flip or Flop star changed her name to “Christina Hall” on the license which TMZ obtained. She’s done the same on her Instagram page. Christina and Joshua reportedly have plans to host an “intimate ceremony” with close friends and family to celebrate their marriage in the near future. 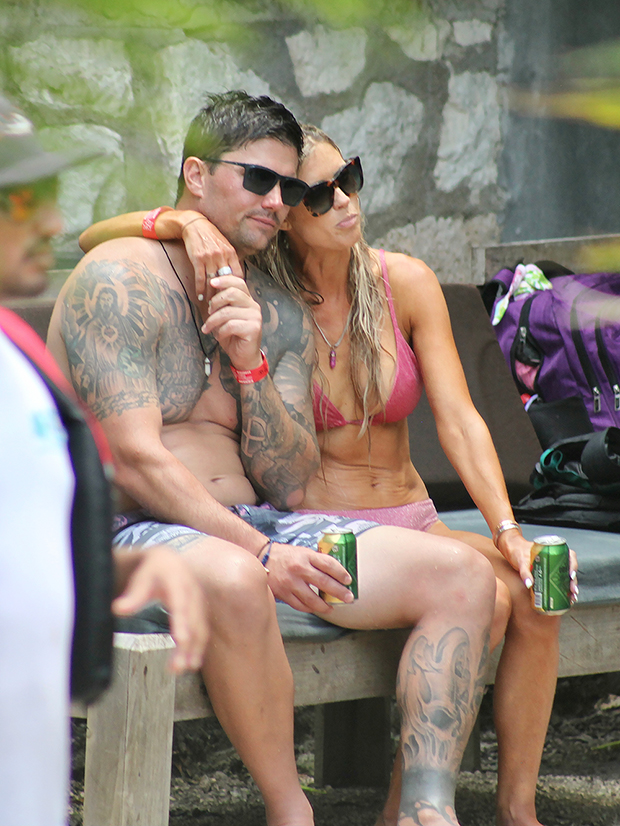 Christina made the relationship Instagram official at the beginning of July 2021. Joshua proposed two months later, and Christina confirmed the news by sharing photos of the newly-engaged couple in Los Cabos, Mexico. The HGTV star proudly flashed her square shape diamond ring, which is 5 carats and worth $150,000. Fans thought that Christina may have been engaged before she shared those images, after she made a post on Instagram where a ring was visible, and then it was quickly deleted.

Joshua is Christina’s third husband. She was previously married to her Flip or Flop co-star Tarek El-Moussa, 40, from 2009 to 2018. After the pair divorced, Christina was married For the Love of Cars host Ant Anstead, 43, in 2018. The pair separated in September 2020, and their divorce was finalized in June.

Christina Haack: Pics Of The 'Flip Or Flop' Star 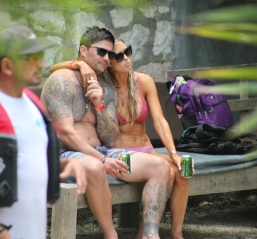 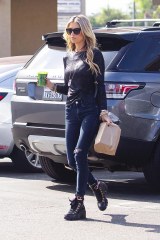 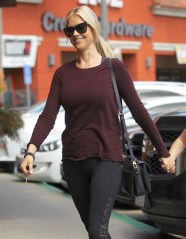 Christina has three children from her past two marriages. With Tarek, she has daughter Taylor, 11, and son Brayden, 6; and with Ant, she has 2-year-old son Hudson. Both of Christina’s exes have found new love: Tarek is married to Selling Sunset star Heather Rae Young, while Ant is dating actress Renee Zellweger.