The Long Lost Family presenter looked smoking hot as she posed in just a towel on Instagram.

Davina McCall, 51, stripped off for the snap as part of an advertisement with Garnier’s Summer Body lotion.

The photo saw the TV babe showing off the skin as she posed in the fluffy, white towel.

She teamed this with a low-maintenance up ‘do hairstyle.

Fans were loving the reveal, with it racking up more than 4,000 likes.

One told her: “Looking good Davina,” while another called the star “stunning”.

Davina is known for sharing sexy snaps on the ‘Gram. 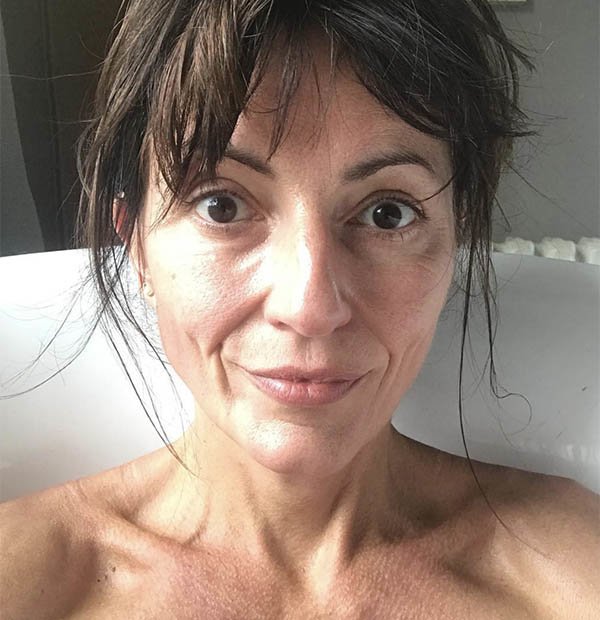 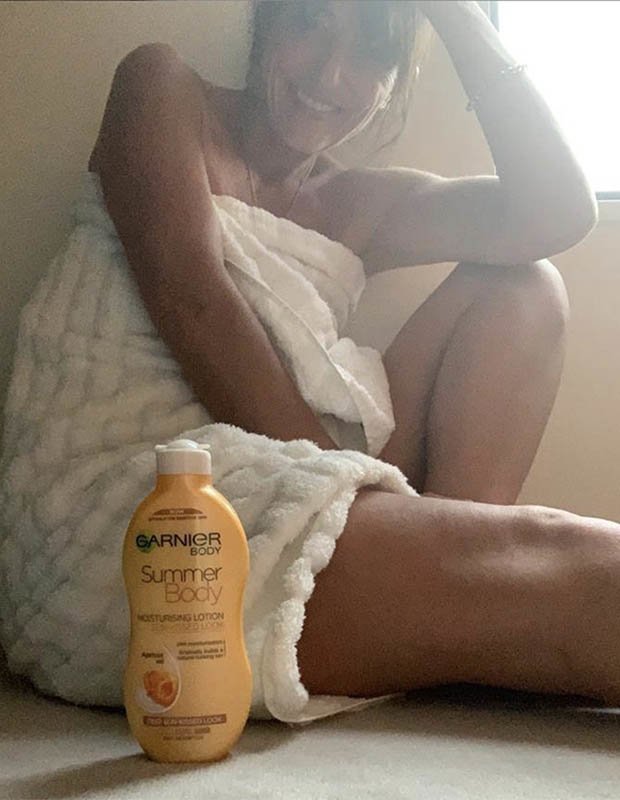 The mum-of-three is often seen posing in bikinis or fitness wear during many of her exercise workouts.

Admirers of Davina will be sad to hear she’s rumoured to be off the market again after her divorce from husband Matthew Robertson in 2017.

It is speculated that the star is dating long-term pal Michael Douglas. 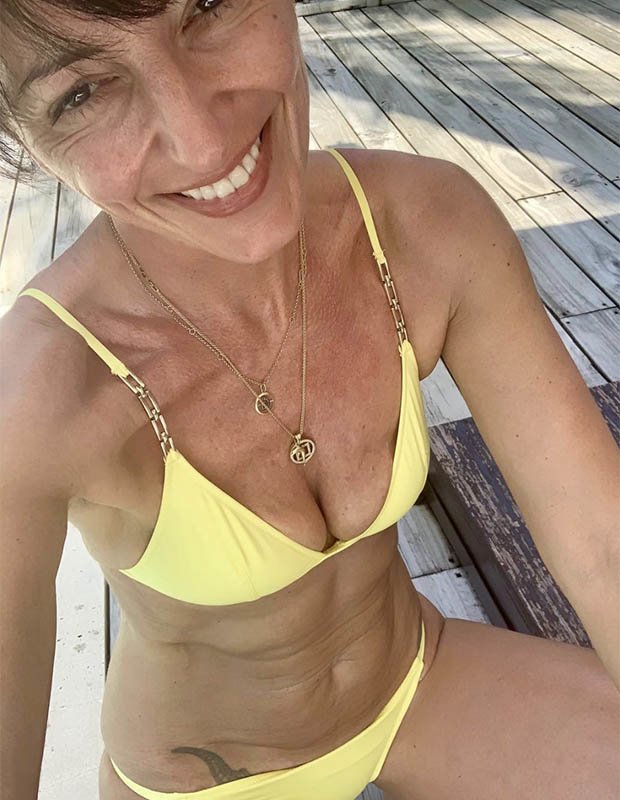 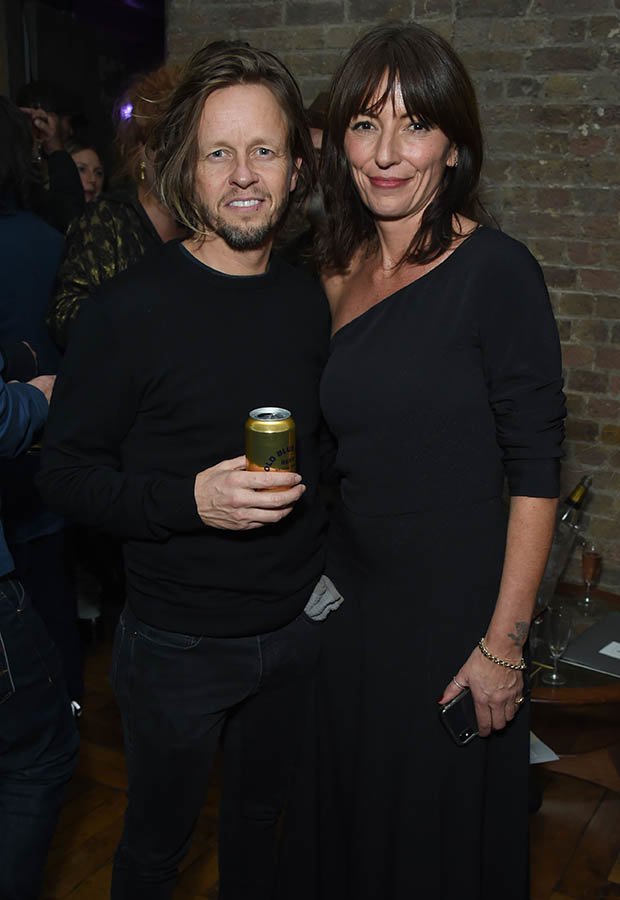 Davina was seen attending a London premiere with the 45-year-old just last month.

The star told The Mirror last December that she had “touched on the possibility” of starting a new relationship.

Michael is certainly a lucky man if the pair are an item.