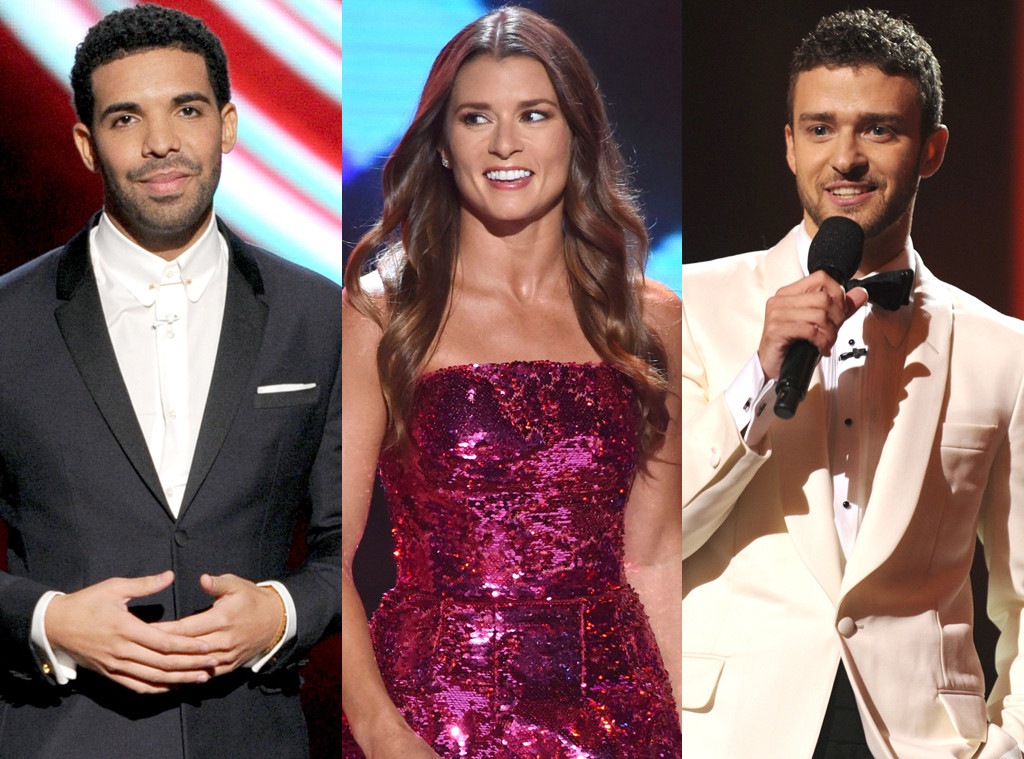 Given the 50-year-old celeb’s career in comedy, there are bound to be quite a few laughs throughout the night. Still, he’ll have some big shoes to fill. As fans will recall, Danica Patrick served as host last year—making her the first woman to fulfill the role. From her I, Tonya spoof to her Game of Thrones costume, the former race car driver had several memorable moments.

While fans will have to wait until tomorrow night to see how The Last O.G. star makes the job his own, they can still look back at some of the best hosting moments throughout the years.

For a little trip down memory lane, check out the gallery below. 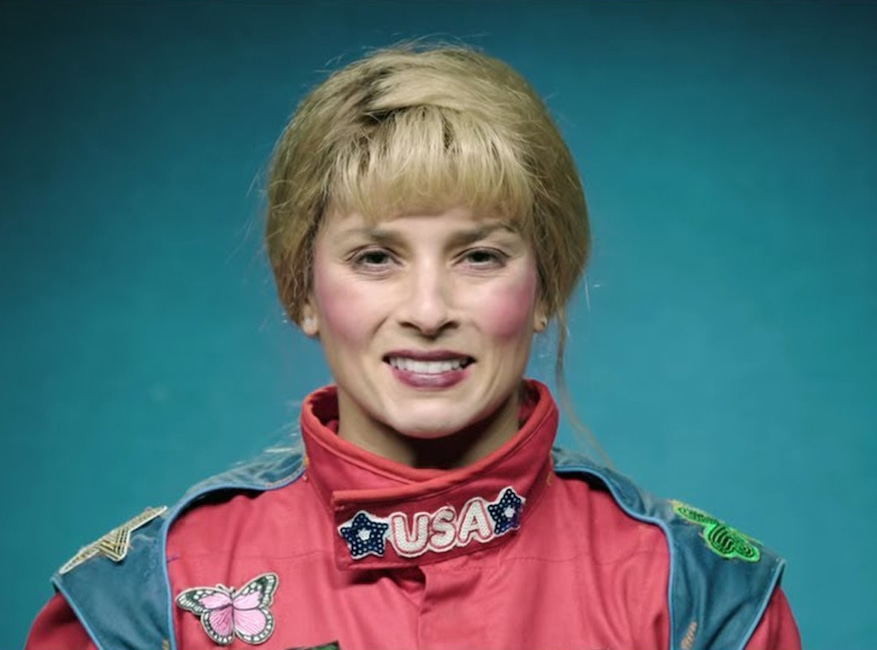 The race car driver gave the movie I, Tonya a hilarious twist by creating her own version called I, Danica. Not only did she dress up like Tonya Harding for the spoof but her quarterback beau, Aaron Rodgers, also made a few cameos. 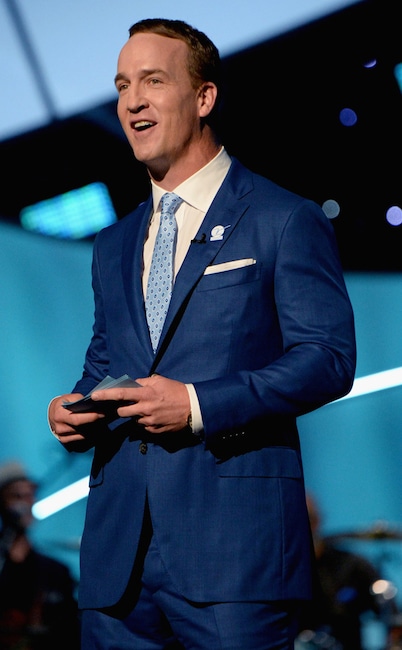 Not everyone thought the quarterback’s jokes were funny. After the retired football star made a joke about Kevin Durant wanting to join the U.S. women’s gymnastics team, the basketball player’s face went stone-cold. Things got even more awkward after Manning asked Durant’s rival, Russell Westbrook, to weigh in. There was some debate over whether the two players were in on the joke. Whatever the case, the wisecrack was certainly a hit with the audience. 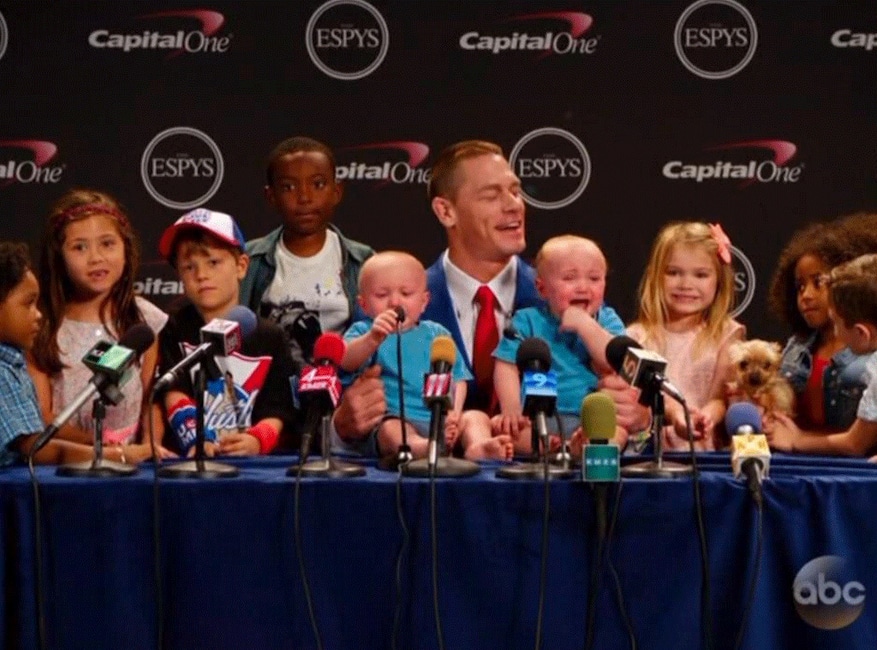 After seeing several athletes bring their children along for their press conferences, the WWE star recruited a few kiddos of his own to help him answer reporters’ questions about the hosting gig. 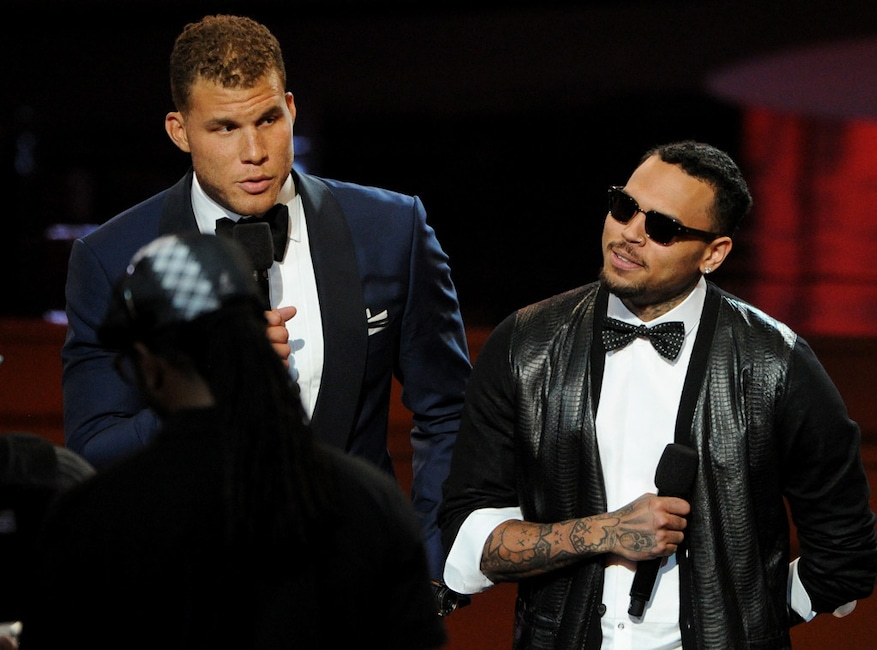 Audience members couldn’t help but laugh out loud after they saw Drake’s skit with Blake Griffin. In the sketch, the rapper and the basketball player got into a fictitious feud over whether they should call their fake movie Blake and Drake or Drake and Blake. The four-time Grammy winner even recruited his former rival Chris Brown for the skit. After the sketch, Griffin and Brown pretended to take over Drake’s hosting duties (as pictured here). 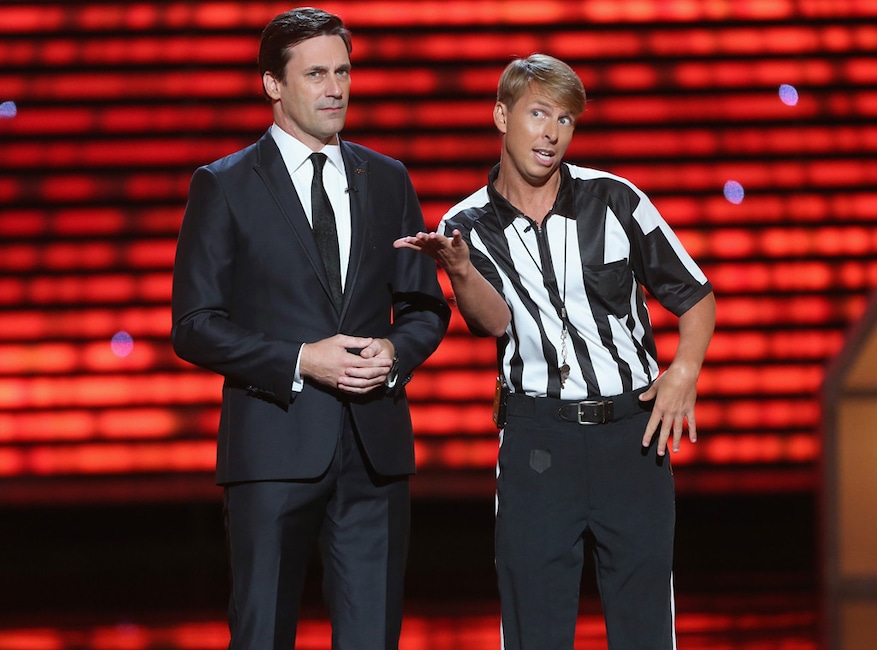 Not only did the Mad Men star get a lot of laughs during his opening monologue, but he also had the audience chuckling after he brought out Jack McBrayer for a sketch about replacement referees. 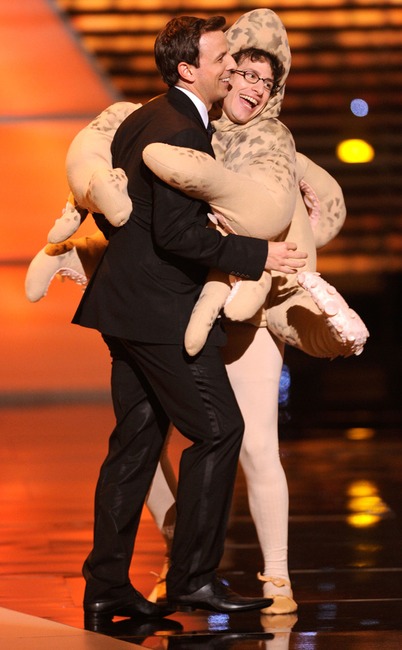 After an octopus correctly predicted the winners of the World Cup, the late-night host asked Andy Samberg to dress up as the aquatic creature and make a few forecasts. Of course, his former Saturday Night Live co-star was happy to help with Meyers’ second ESPYS hosting gig. 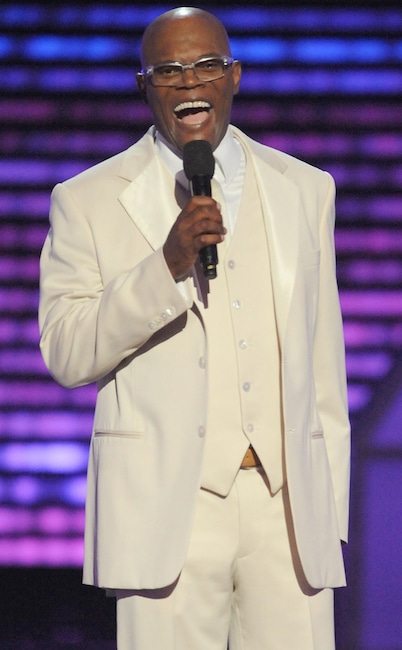 The Oscar-nominated actor has actually hosted the ESPYS four times, including in 1999, 2001, 2002 and 2009. However, his 2009 skit, “The Comeback” was one of his most memorable moments. In the sketch, the celebrity returns to his early football days and joins a kids’ league. From the smack-talk to the tackles, the skit contained plenty of laugh-out-loud moments. 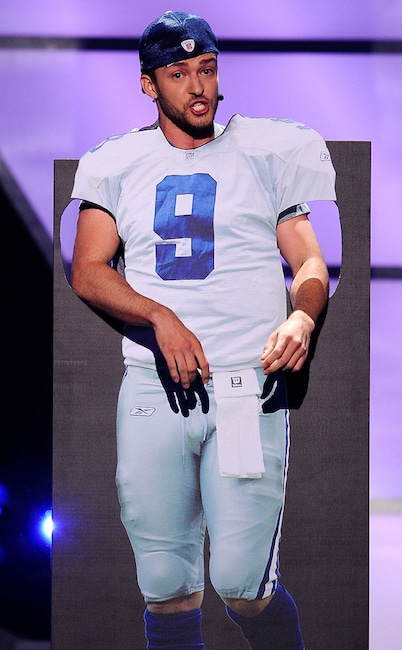 The former ‘N Sync singer loves sports—so much so, in fact, that he sang a whole song about it and inserted himself into the biggest plays of the year. He even referenced that Super Bowl wardrobe malfunction with Janet Jackson during the song. 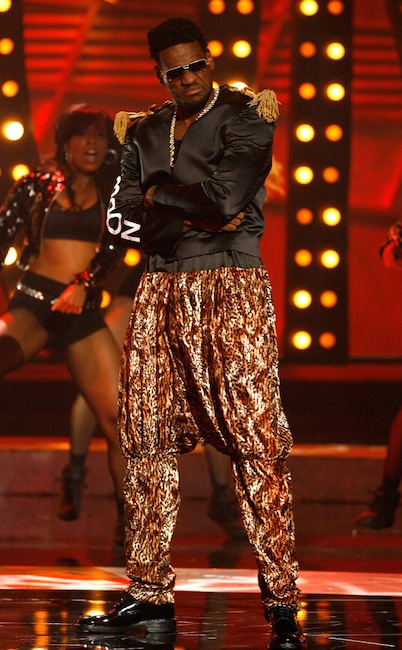 The basketball player teamed up with Jimmy Kimmel for the 2007 awards show. At one point, he channeled Bobby Brown and performed a rendition of “My Prerogative.” 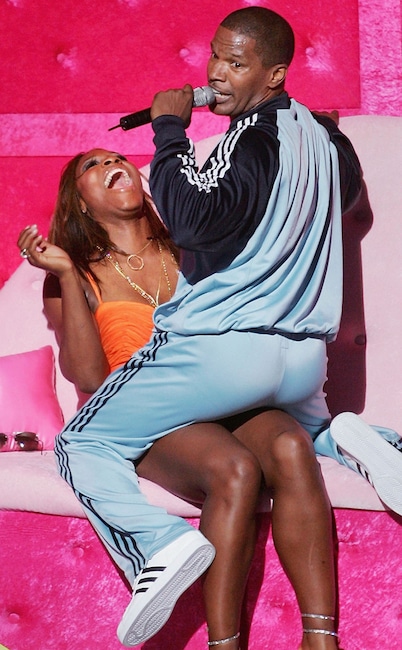 Serena Williams will never forget this serenade. The actor performed his song “Tennis Ball” for the star athlete at the 2004 ESPYS. He even brought the champion onto the stage, where things got a little more risqué. Williams laughed throughout the entire skit.