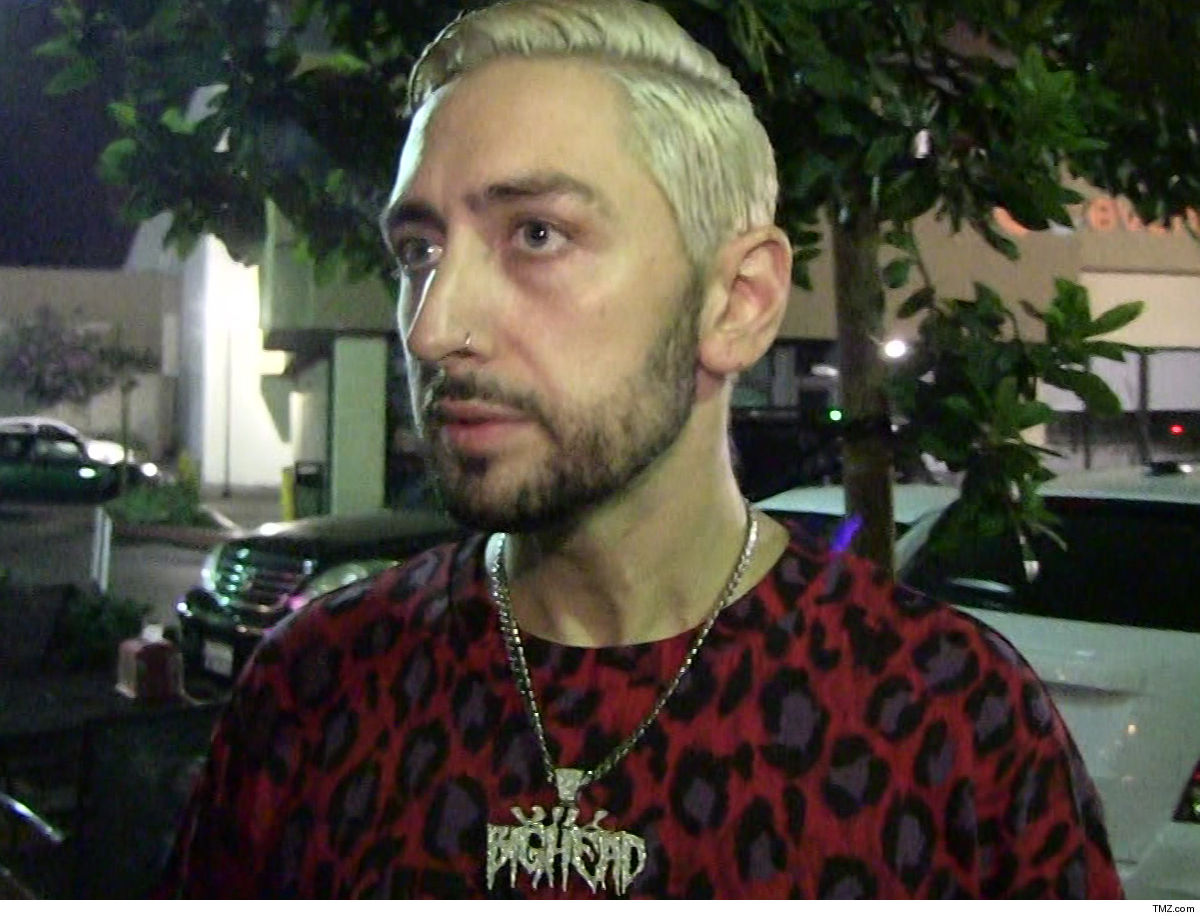 The man who copped to giving Demi Lovato a near-fatal overdose — but was never charged with a crime — is now facing what many Demi fans would call karma.

According to new legal docs obtained by TMZ … Brandon Johnson is facing 3 misdemeanor counts for shoplifting and possession of heroin and ketamine after allegedly trying to swipe some pricey merchandise from a Macy’s.

Law enforcement sources tell us … Johnson walked into a San Fernando Valley Macy’s and picked out a Michael Kors backpack, a pair of pants, a Puma hoodie and went into a fitting room. We’re told Johnson walked out with just the backpack and tried to bolt after not paying for the items, but store security stopped him.

Our sources say the backpack was stuffed with stolen items, totaling $440, and the drugs.

We broke the story … Demi’s overdose last July was triggered by Oxycodone laced with fentanyl, and Johnson later admitted on camera he supplied the “aftermarket” pills and got high with her. He dodged investigation because police categorized an overdose as a self-induced medical emergency.