The singer has asked the boy band to headline the star-studded bash at his Suffolk mansion because he is a secret superfan.

But he is now said to be planning a second blowout celebration this summer.

And he has invited Irish pop stars Shane Filan, Mark Feehily, Kian Egan and Nicky Byrne as his special guests. 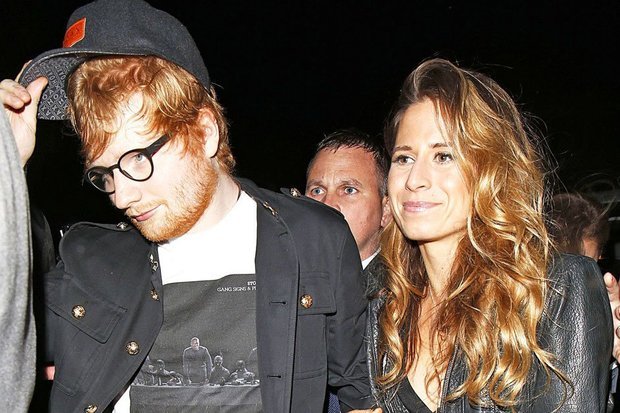 The Shape Of You singer even wants them to perform their hit Flying Without Wings for the couple’s first dance.

The song is said to have inspired Ed to pick up a guitar and take his first steps as a musician.

A source said: “Westlife are a very unlikely choice on the face of it, but actually there is quite a deep connection there.

“When Ed was a kid, he loved that song. It inspired him to sing and learn to play the guitar, and it remains really special for him. “Flying Without Wings means an awful lot to him.”