A HORRIFIED woman has revealed her mother has tried to set her up with an ex-boyfriend who "always thought she was pretty".

Writing anonymously for Whimn, the woman recalled how her parents had amicably divorced when she was a teenager and said it was "heartbreaking to watch [her] mother try to navigate the hideousness of 21st century dating".

After watching her mother have her heart broken by a series of "loser guys", the concerned daughter suggested that she stop "trying to find something serious and just have some fun for a while."

Fast forward a few months and the woman was delighted to see that her mother had followed her advice and casually seeing a man called Max – who was a whole 30 years younger than her mum.

She wrote: "He was gorgeous, with floppy hair and a semi-shy, semi-flirty smile."

After meeting him at her mother's house for dinner, the woman says she "could tell something was going on".

Approving of her mum's new love interest, the woman added: "Max and I got along well but he was also very respectful and attentive to my mum."

Following that first meeting, the woman recalled how "he was over at her house constantly" but never clarified with her mum whether he was her boyfriend.

She joked: "I never asked mum outright what was going on with Max because although I was glad she was getting some, she was still my mum. I didn't really want any heinous details."

But as she was so caught up in her own relationship dramas, the woman says she hardly noticed when she didn't see Max around the house any more.

Remember Max? He thought you were pretty. He was wondering if you'd like to go out some time

Soon afterwards, her mother became involved with a man called Roland "who was her own age and things got serious."

Thinking that was the last she'd ever hear of Max, the woman was totally lost for words when – out of the blue – he asked her on a date through her mum.

She wrote: "One day, I was visiting my mum to discuss my latest relationship catastrophe when she casually dropped a ten-ton nuclear bomb.

"'Remember Max? He thought you were pretty. He was wondering if you'd like to go out some time.'"

Describing how her "body shut down from the force of the horror", the woman was disgusted by the very thought of her mum "offering me her sloppy seconds" while visions of Game of Thrones' Lannister twins quickly sprung to mind. 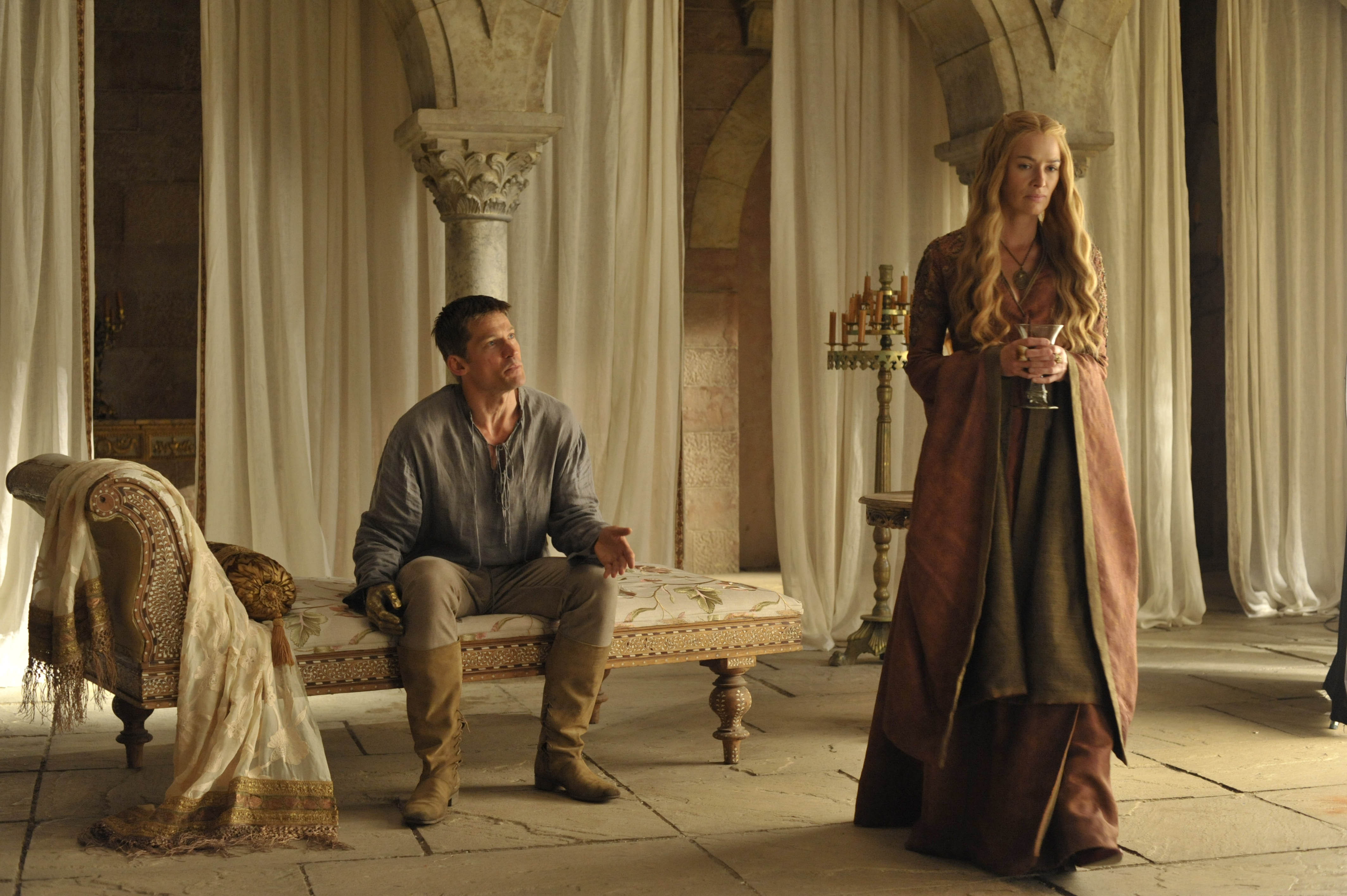 After the woman clarified that her mother had in fact slept with Max, the enormity of what she was suggesting started to dawn on the "flustered" mother.

Although she had only seen Max casually, she said that he had "treated her like a princess" and had "never seen a real future with him".

And, as bizarre as the whole scenario is, you can't blame the mother for wanting her daughter to be with someone who treated her well… right?

However, her daughter couldn't get over how her mother "knew exactly how capable he was" of making her happy… *shudders*

Unsurprisingly, the woman never did get in contact with Max and says the very idea makes her want to "pass out from nausea" – can't say we blame her.

For more shocking relationship stories, this distraught husband discovered his wife's multiple affairs by reading her Facebook messages – after 10 years of marriage.

And this bride read out her cheating fiance's racy affair text messages instead of her vows at their wedding.

Plus this furious mum discovered her long-term boyfriend has three secret kids – but still doesn't know if she should leave him.