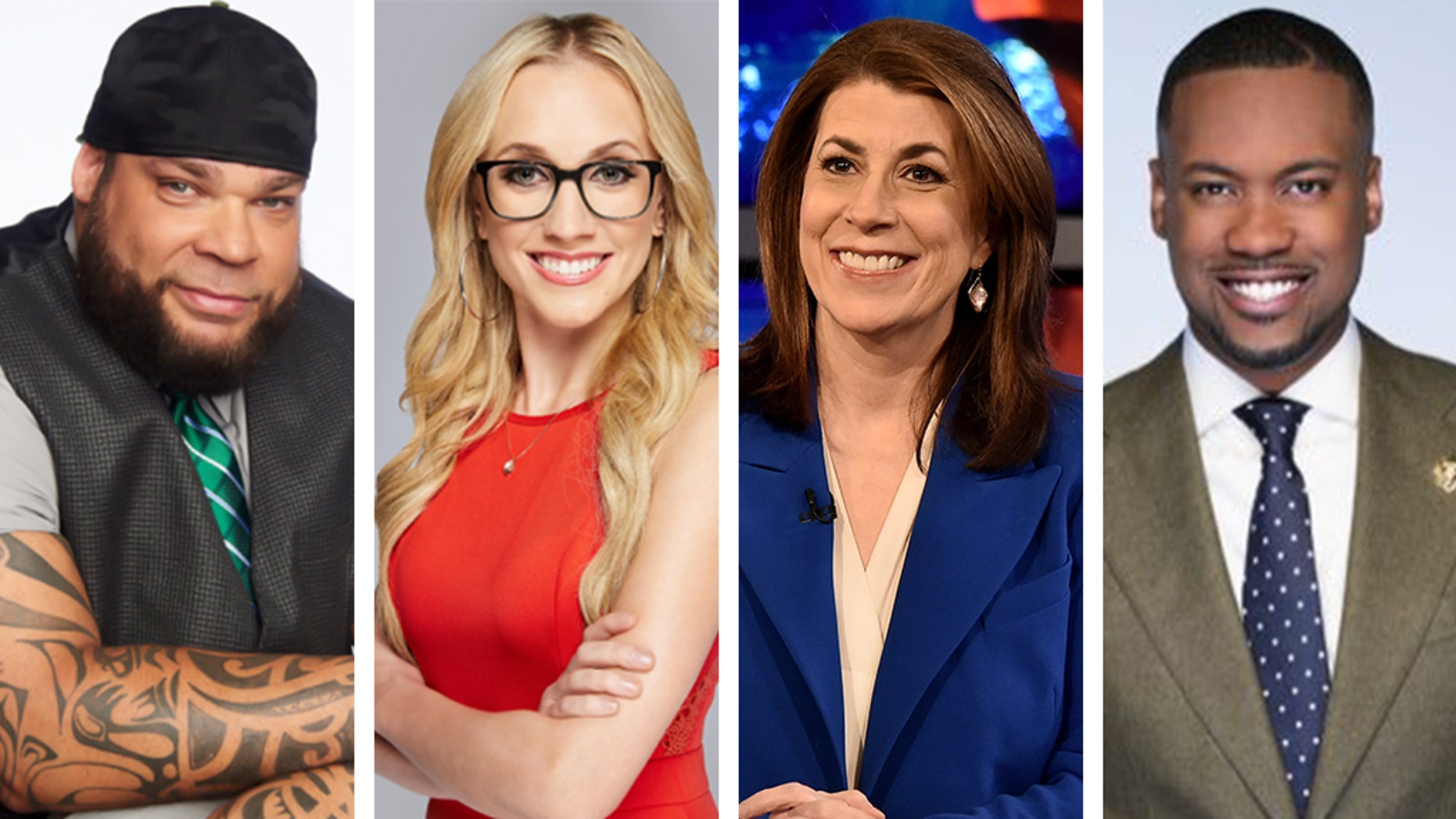 The programming additions will start to hit Fox Nation, the on-demand, subscription-based streaming service, on June 10.

Tyrus’ “NUFFSAID” will feature celebrity interviews with the first episode, including chats with John Rich of Big & Rich, MLB legend Cal Ripken Jr. and rapper Snoop Dogg, among others.

“Sincerely Kat” is aimed at Millennials and will feature Timpf discussing everything from politics to relationships, while “Get Tammy Bruce” features the Fox News contributor offering analysis of the week’s biggest cultural stories.

Jones will host a debate program, “Keeping up with Jones,” in addition to “Man on the Street,” an extension of his man-on-the-street segments that appear on “Hannity.”

ACOSTA'S CNN ROLE FURTHER MUDDLED BY UPCOMING BOOK: 'YOU CAN’T TELL THE DIFFERENCE BETWEEN HIM AND A PAID PUNDIT'

Britt McHenry will continue to co-host “UN-PC,” with rotating co-hosts.

Fox Nation is an on-demand, subscription-based streaming service for Fox News superfans. All programming on Fox Nation is commercial-free and available in the service’s library, allowing subscribers to access the programs at any time.