Instagram cleanse? Garrett Yrigoyen removed some memories of his fiancée, Becca Kufrin, from social media amid speculation the two have called it quits.

Are Becca Kufrin and Garrett Yrigoyen Still Together? Signs They Split

The California native, 31, deleted his “Becca Spills” highlight reel on his Instagram page — which included clips of Kufrin throughout their relationship — following signs that the pair have split. Photos of the couple, who got engaged in August 2018 during the season 14 finale of The Bachelorette, still exist.

Kufrin, 30, still features a “G Cam” highlight area on her Instagram account, dedicated to her fiancé. Yrigoyen also appears in her “Quarantine” reel. 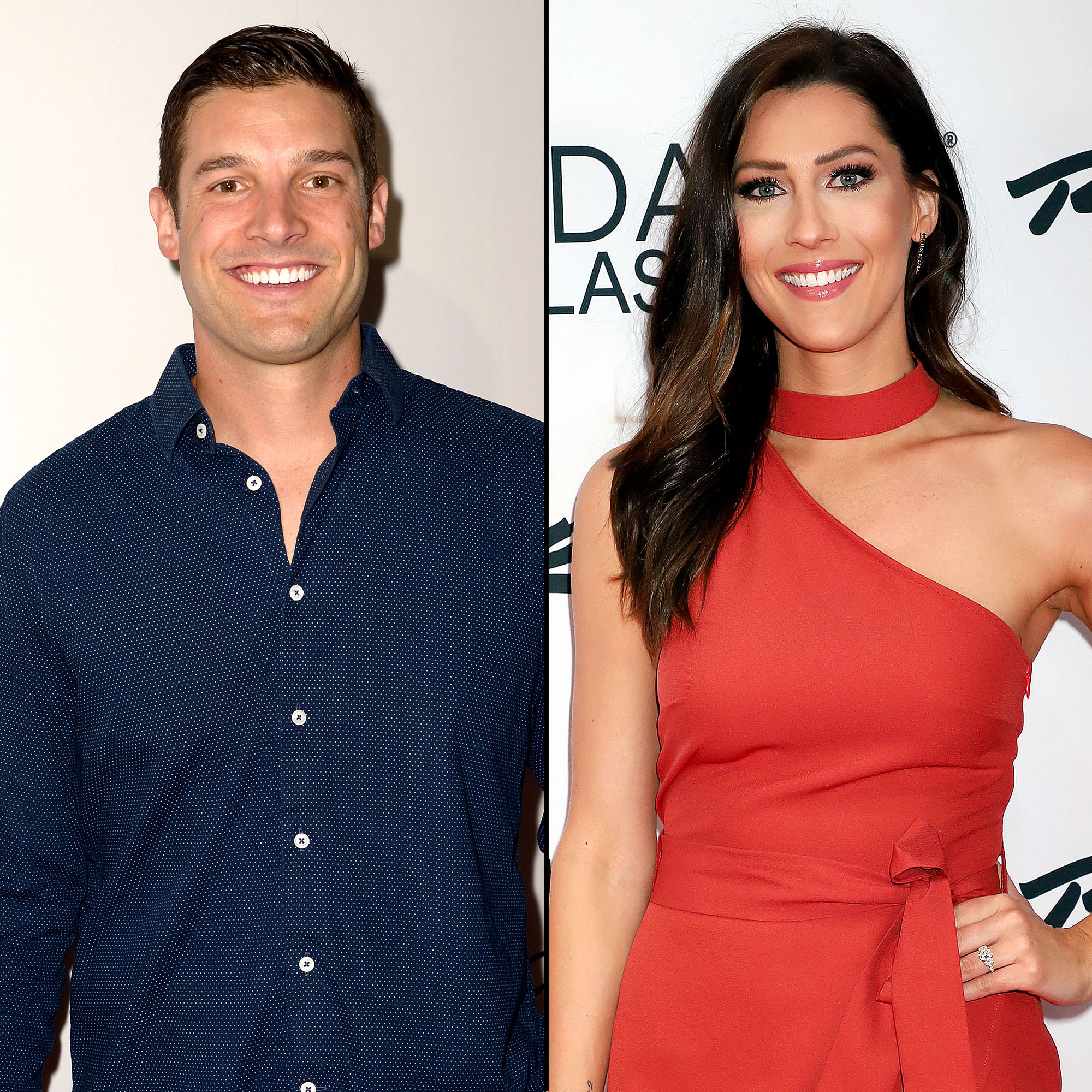 The reality star couple sparked separation speculation after their relationship was tested earlier in the summer. In June, Yrigoyen posted controversial comments in support of police officers amid the Black Lives Matter protests, which seemed to cause a rift between the two.

The Minnesota addressed the backlash her beau received for the post and her stance on the issue during the June 9 episode of her “Bachelor Happy Hour” podcast, which she cohosts alongside Rachel Lindsay.

“Garrett is my fiancé and I love him and to his core, I believe that he is a good person,” Kufrin explained at the time. “What he posted … I don’t align with and I don’t agree with.”

A week later, she spoke about where she and the University of Nevada, Reno, alum stand. 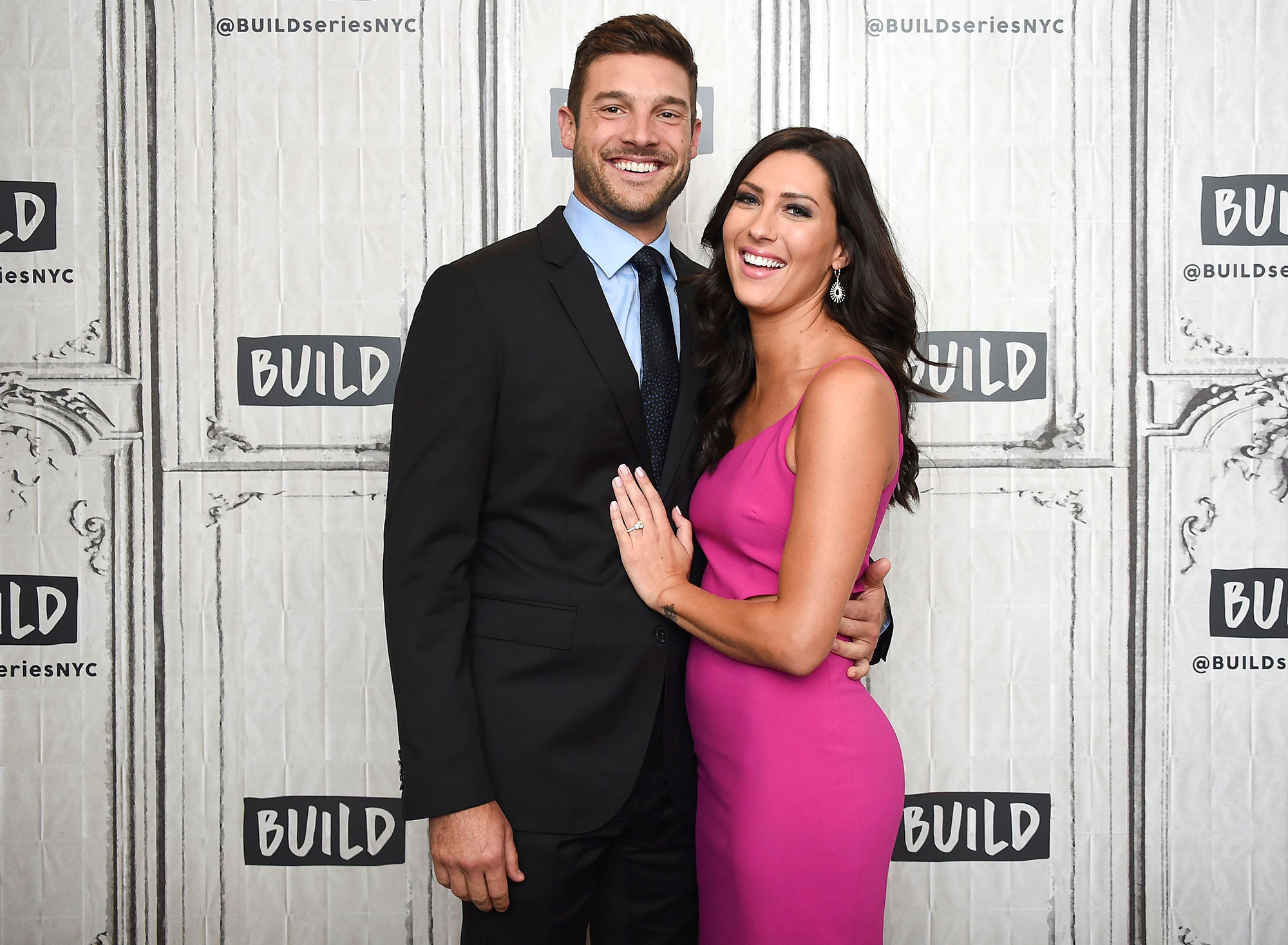 “For those who are curious about my relationship with Garrett at this point, all I can say right now is I don’t know,” she said during the June 16 episode. “I can’t give anything more than that. It’s something that we are trying to work through and discuss and do work on at home at this time and that’s where the work will remain and that’s really the best can give you at this point.”

The couple, who celebrated two years together in May, have since been spending time apart.

They both celebrated the 4th of July in separate locations, after Kufrin left California with their dog, Minno, on June 29 for Minnesota. A few days after the holiday, the former Bachelorette opened up about her struggle to Lindsay, 35.

“With everything happening, I feel like I’m being tested,” Kufrin said on the July 7 episode of their podcast. “I’m learning a lot more about myself and my friends and my family and just having new conversations that I’ve never had before in my life.”

A month later, fans speculated that Kufrin had joined Clare Crawley and her replacement Tayshia Adams at The Bachelorette filming location at La Quinta Resort and Club in La Quinta, California. The former lead shared photos of herself on Tuesday, August 4, with what appeared to be the same door and windows of those at the resort in the background.

Yrigoyen, for his part, attended a friend’s wedding solo in July. He followed that up with a wilderness adventure with friends in August.