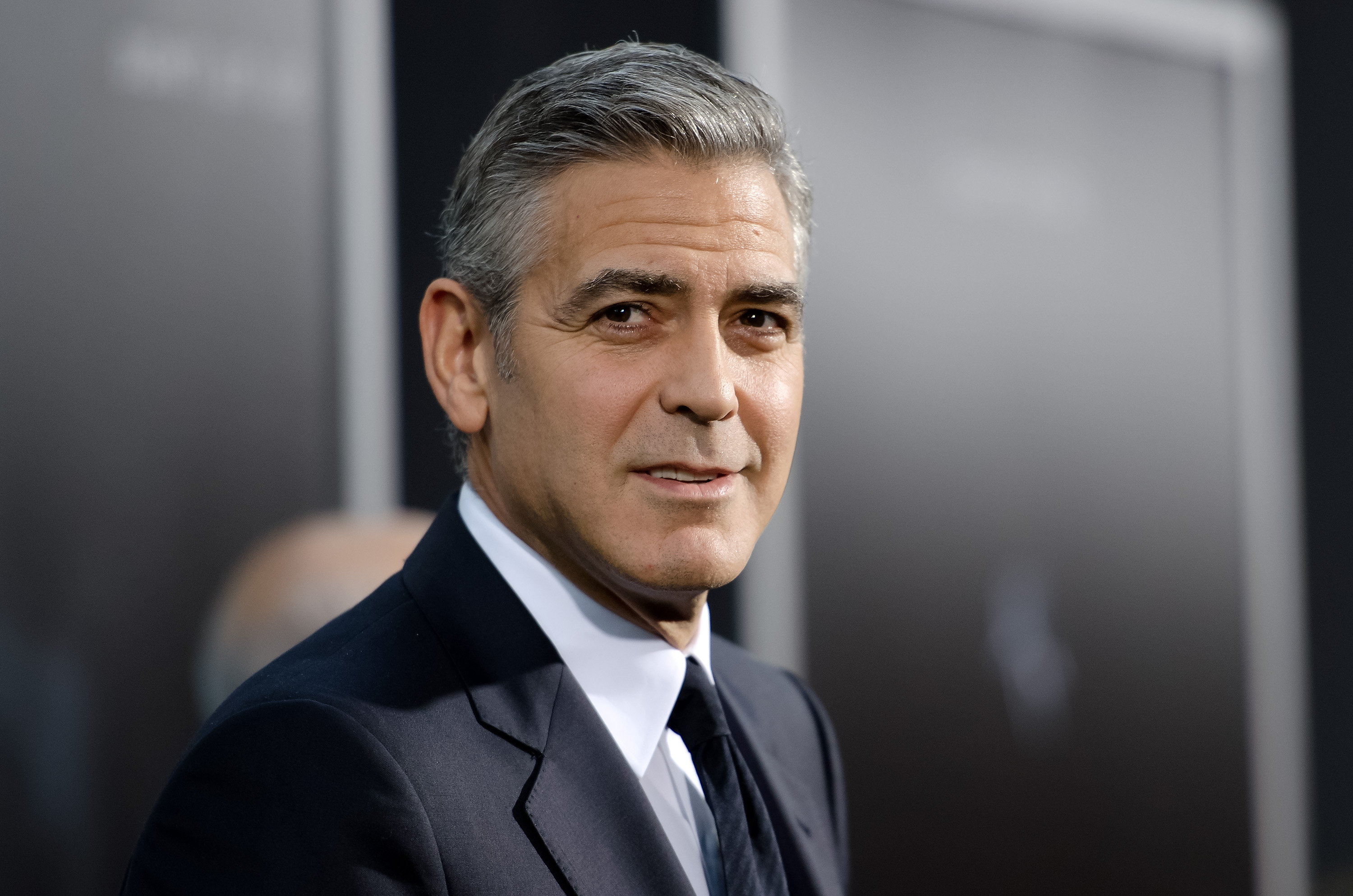 Hollywood icon George Clooney has revealed he was once offered $35 million (around £26.3 million) for ‘one day’s work,’ but turned it down.

The actor – who celebrated his 60th birthday this year – was asked to star in an airline commercial but, after speaking to his wife, human rights lawyer Amal, he had decided against it.

He told the Guardian: ‘I was offered 35 million dollars for one day’s work for an airline commercial, but I talked to Amal about it and we decided it’s not worth it.

‘It was [associated with] a country that, although it’s an ally, is questionable at times, and so I thought, “Well, if it takes a minute’s sleep away from me, it’s not worth it.”‘

Elsewhere in his interview, George, spoke about the nanny they have for their two children.

The Ocean’s Eleven star married Amal in 2014 and they share twins Ella and Alexander, born in June 2017.

Speaking about childcare, he said they only have a nanny ‘four days a week,’ as ‘it’s so important to Amal [to be involved].’

He joked with the newspaper: ‘During lockdown it was just us, for a full year! I felt like my mother in 1964, doing dishes and six loads of laundry a day.’

The superstar has chosen to keep his four-year-olds firmly out of the spotlight.

After being complimented for giving their little ones ‘old fashioned names,’ he said that was a decision the couple made early on.

‘We talked about it from the beginning and said, “Their lives are going to be unusual, right? There’s no denying that. So let’s give them a head start by giving them normal names.”‘

The actor’s most recent project is The Tender Bar, a coming-of-age film based on a book of the same name by JR Moehringer.

The film, which he directed, tells the story of a boy who seeks father figures at a bar run by his uncle.

Set for release this month, it is set in New York and stars Ben Affleck as bar owner Charlie, with Tye Sheridan playing his nephew J.R.

It had its UK premiere in October at the London Film Festival, where George said it had given him a welcome break from the ‘pretty dark’ types of movie he normally works on.

‘Most of the films I do are pretty dark and this one felt light, and it felt like the world was pretty dark so I wanted to work on something that was a little lighter, you know.’