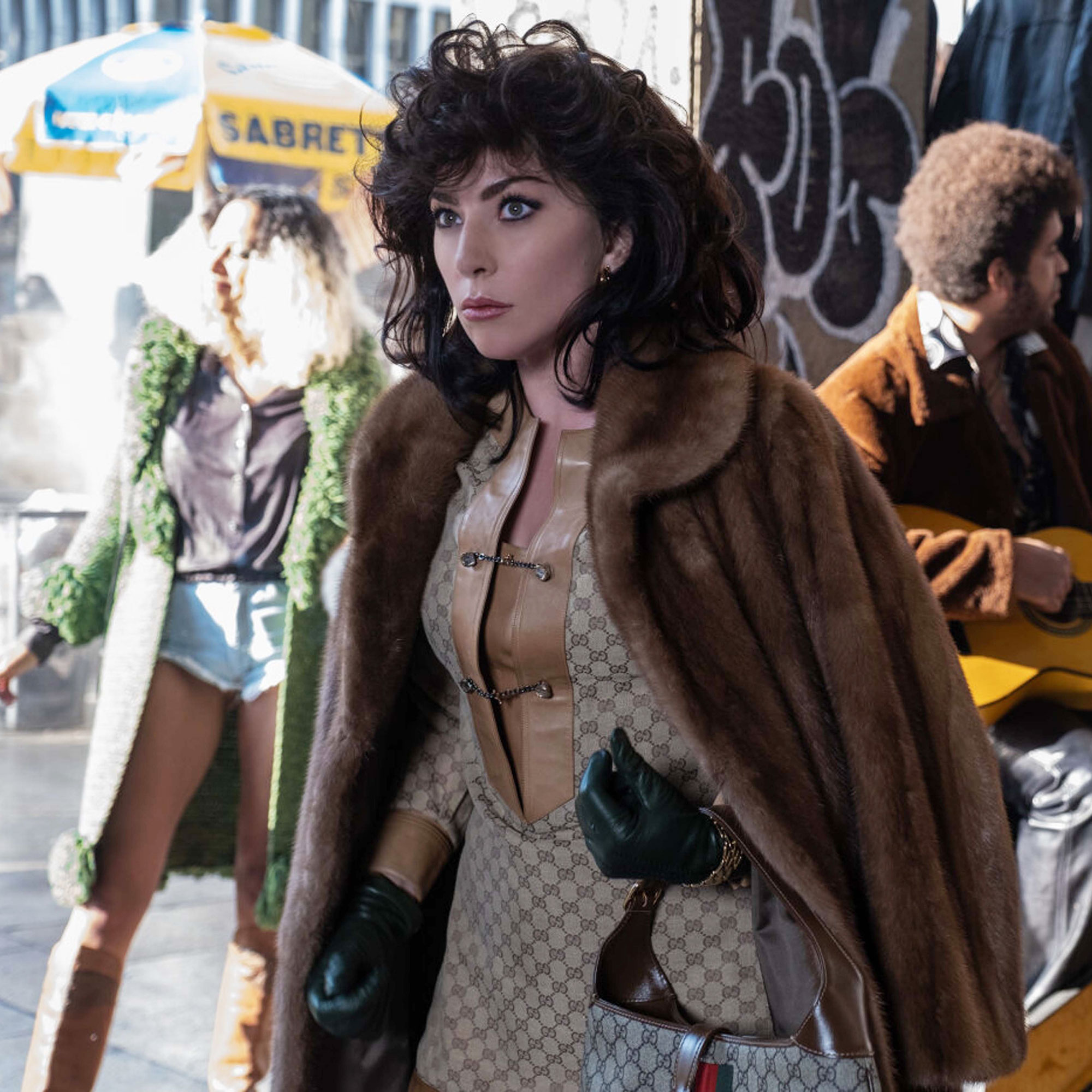 With months of preparation, a 400-page log of Patrizia Reggiani’s beauty evolution and a deep dive into Italian hair trends through the decades, Lady Gaga’s hairstylist for House of Gucci, Frederic Aspiras, was determined to make sure her beauty looks accomplished a whole lot more than simply making the star look camera ready. He wanted her evolving look to be a storytelling tool.

“The profession of the character’s life had to be depicted not only by the script and setting, but also into her hair,” Aspiras exclusively told Us Weekly.

To remain as “authentic” and as “honest” as possible, Aspiras and makeup artist Sarah Tanno poured themselves over everything and anything that would give insight into Reggiani’s character. Given that the socialite’s life didn’t start out in the spotlight however, creating an accurate depiction required an intense look at Italian beauty trends in the ’70s. 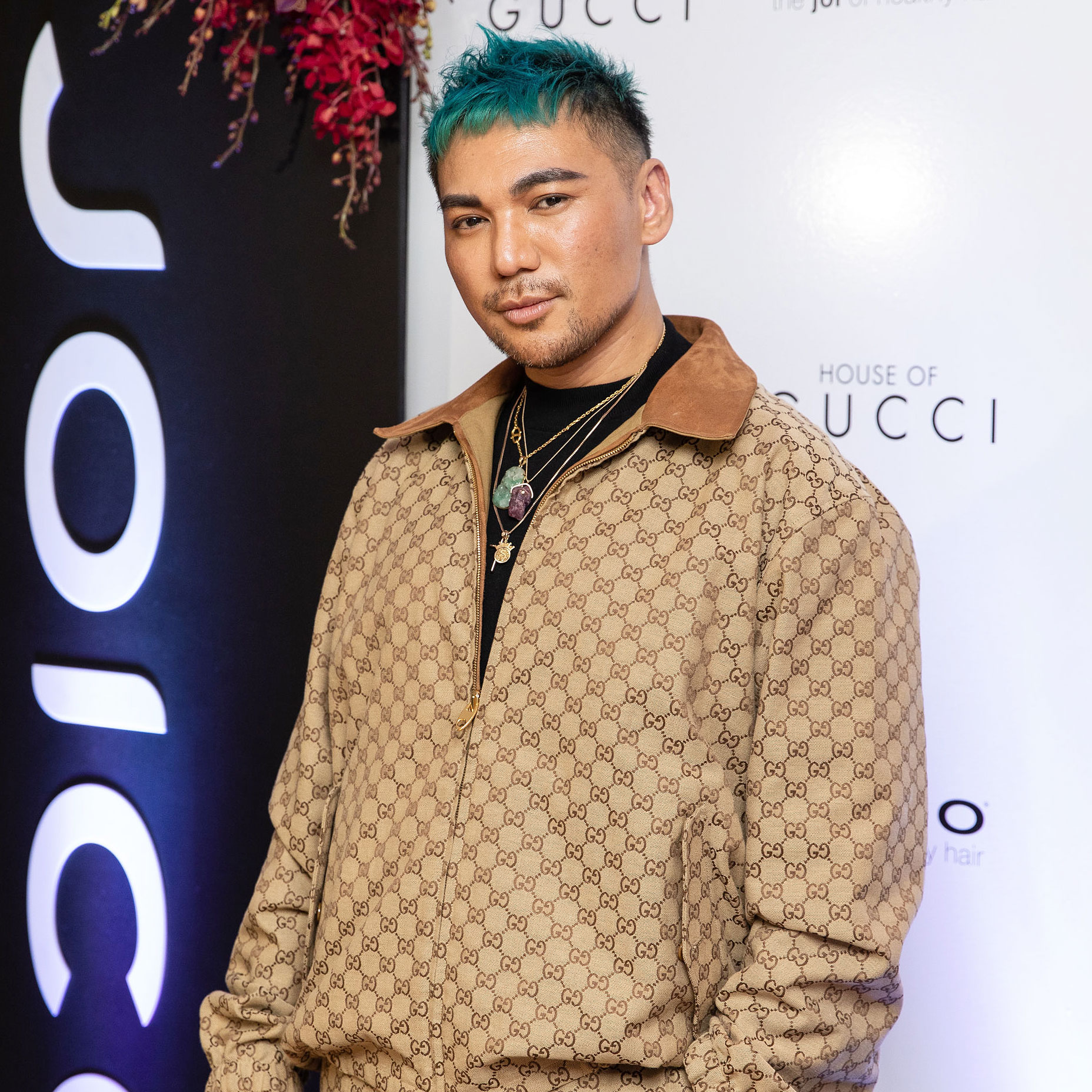 “There wasn’t much of her life documented in photos or videos as a young woman to refer to … I had to create a complete forensics of her hairstyles from a young, blushing bride to a scorned, convicted older women,” Apiras told Us.

While factors like Patrizia’s socio-economic status were crucial to showing the character’s development, creating a repertoire of looks reflective of the time (which spanned from 1972 to 1997), was just as important.

“Hairstyles weren’t as fast-changing in Italy as they were in the States, so that had to be accounted for with each hairstyle,” Aspiras explained. Still, every single wing (there were 10 total) needed to be cut and styled in a manner that was indicative of the time period.

“From wet pin curls set with setting solution and pins to power blowouts and Velcro sets, these methods contributed to the authenticity of look and empowered the actor [Gaga] to feel and look in its actuality,” he added.

Styling played a key role for sure, but so did hair color. “She begins with a virgin dark brown because she came from a working class family and most likely didn’t go to a high-end, luxury hair salon to have her hair colored by a specialist,” Aspiras explains.

But, as her relationship with Mauricio Gucci evolves, so do her strands. “As she starts to play the part of a society women and wants so much to be accepted into the Gucci dynasty, her hair becomes more tended to and then kept longer and is professionally highlighted to meet current style trends of that time.” 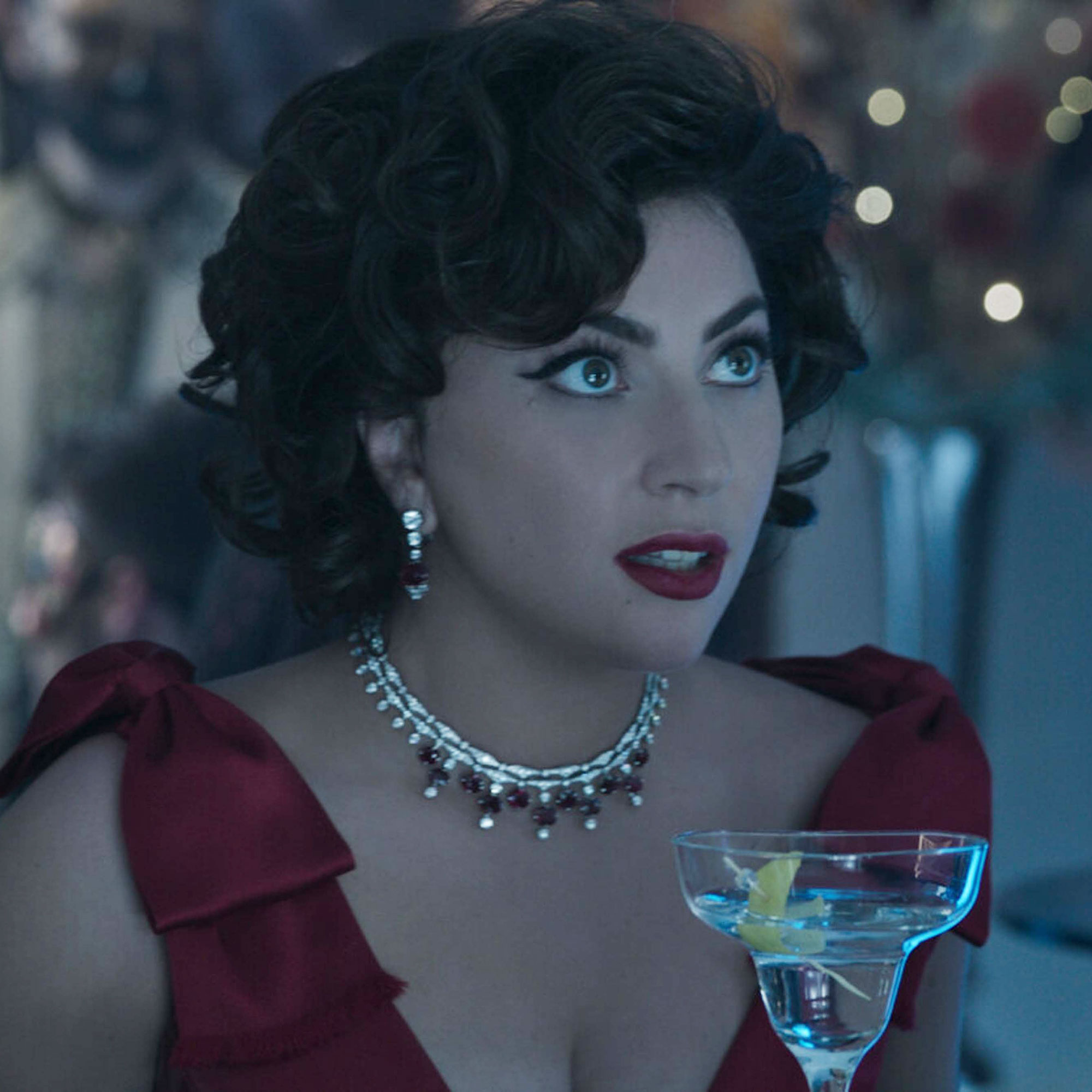 All in all, Aspiras ended up creating a whopping 50 hairstyles for the film, though not every style landed a spot on the big screen. In order to create such amazing looks — which range from updos to perms — the stylist relied on a handful of Joico products.

While he used a wide selection from the range, a few of his favorites were the Colorful Anti-Fade Shampoo and Conditioner, KPAK Color Therapy Luster Lock, Dream Blowout, Anti-Fade Serum and the Power Spray.

To see all these fabulous looks in action, catch House of Gaga in theaters.