Harry Redknapp emerged from the jungle victorious on ‘I’m A Celebrity…Get Me Out of Here!’ last year, as he was crowned king. The former footballer’s genuine personality and witty banter captured the hearts of both the public and his fellow campmates. However, one thing which many people admire about the star is his enduring relationship with wife Sandra. One of Harry’s ex I’m a Celeb campmates revealed their connection “inspired” him.

Harry Redknapp met his future wife Sandra Harris at a pub in 1963, when the couple was just 17-years-old.

They tied the knot four years later in 1967, and this year the couple celebrate 52 years of marriage.

During his time in the jungle, Harry said their relationship was near-perfect, as he and Sandra have never had a row.

The 72-year-old did admit there was some disparity in housework, as he has never cooked, cleaned or ironed his shirt throughout the marriage.

But last year Sandra fell ill with the potentially fatal sepsis and this year has suffered another relapse. Harry revealed last month. 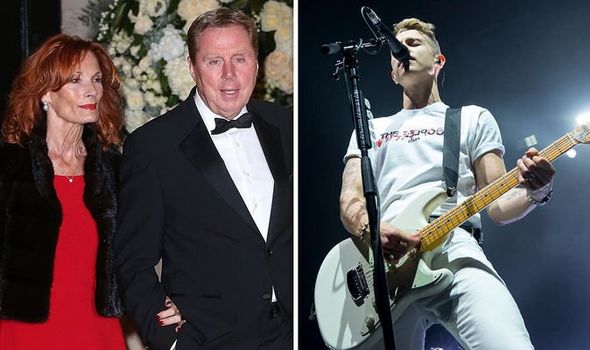 Sepsis is a bacterial infection which can cause organ damage, and Harry said he is regularly checking in on his wife.

Harry said at an AOL Build: “She hasn’t been particularly well.

“We have been to a specialist in London. I have rung her eight times today just to see how she is.”

Speaking to Piers Morgan’s Life Stories tonight, an emotional Harry revealed he even “nearly pulled out” of the ITV jungle show due to his wife’s health.

Harry said: “I nearly pulled out. I said look, obviously I’m not going to go to Australia and do a show if she’s not well.

“It was scary. If she hadn’t of got the ambulance that night she would have been in desperate trouble. So that was the saver, really.” 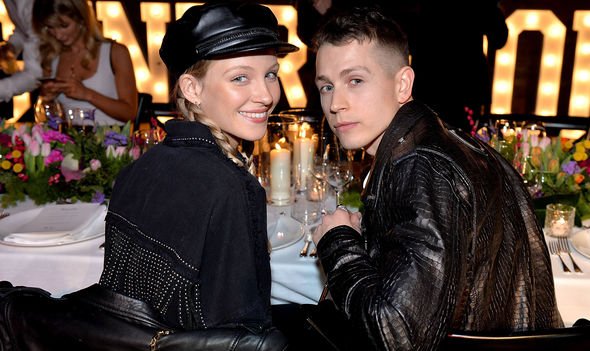 Talking about whether Sandra was close to death, Harry said: “I couldn’t think about that… I couldn’t.

“Thinking about it, I couldn’t handle that. I just couldn’t.”

Harry gushed about his wife so much on the show his son Jamie intended to vote him out of the jungle to bring them back together.

When the pair were reunited after Harry was crowned King of the Jungle, Harry admitted he “couldn’t let her go”.

He said: “I grabbed hold of her and I just didn’t want her to go at the end.”

The couple’s romance inspired other I’m a Celeb campmates, especially James McVey who was preparing to propose to girlfriend Kirstie Brittain at the time. 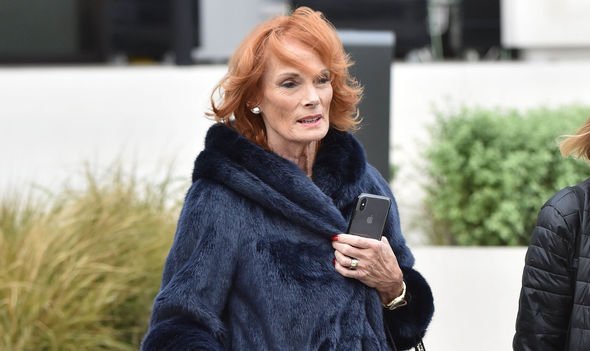 During an appearance on Loose Women, the Vamps singer revealed Redknapp’s romance convinced him of true love.

The singer said: “Harry and Sandra are the true love story. It’s very easy for us all to think it doesn’t exist. But it really does.

“They met when they were 17, courted for four years, then got married.

“They’re definitely the example that’s made me realise Kirstie and I are very happy with what we’ve got, and we want to kind of do it really.

“He’s given me the inspiration to take the next step.”