Chappelle’s Show, which premiered on Comedy Central in 2003, recently found a new home on HBO Max. But in a scathing new stand-up special, Dave Chappelle is calling out Comedy Central and HBO for streaming his show without compensation. And to drive the point home, he’s sharing a story about the time he pitched the series to HBO, only to be kicked out of their office. 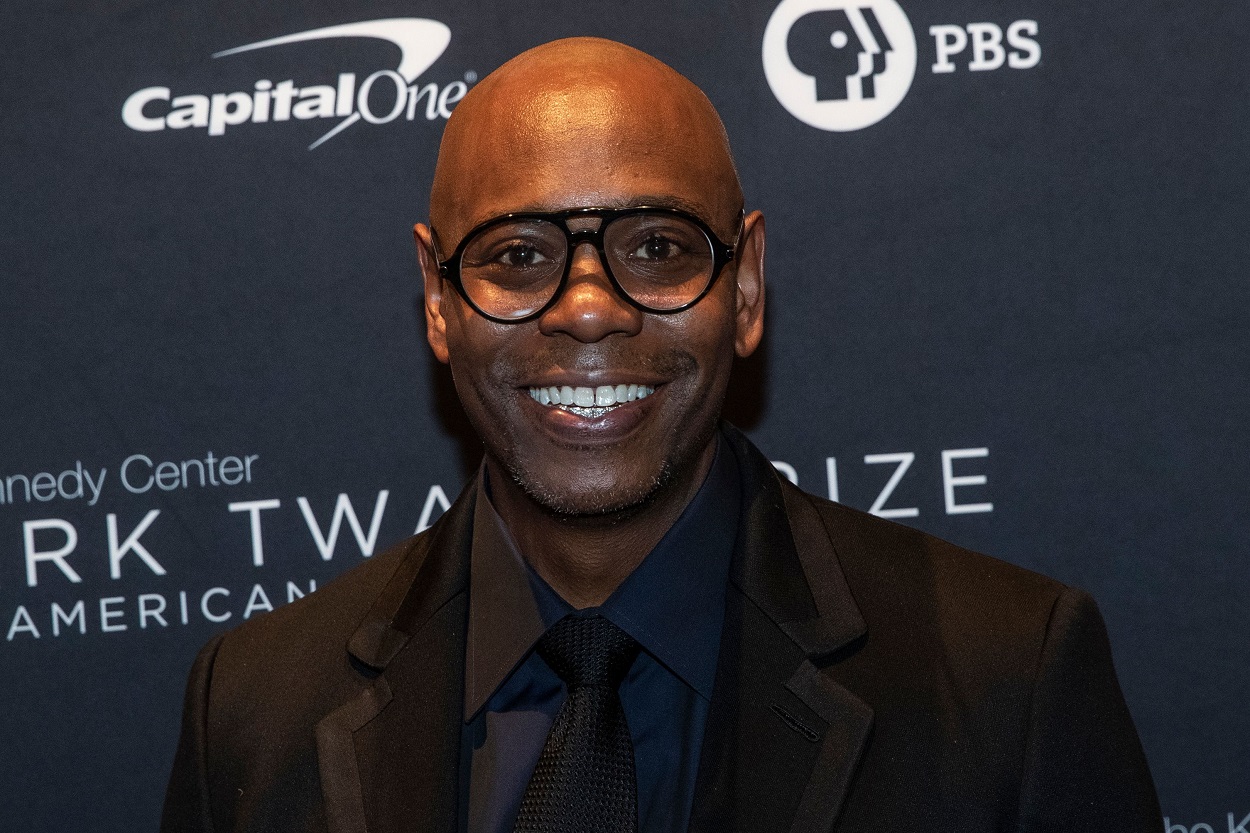 Dave Chappelle is not happy about ‘Chappelle’s Show’ streaming

Chappelle’s Show landed on Netflix and HBOMax in early November. But a week later, while hosting Saturday Night Live, Chappelle revealed that Comedy Central has not paid him a dime to stream the show.

And in Unforgiven, a new stand-up routine that he shared on Instagram, the comedian is getting candid about his experience with Comedy Central and the industry at large. He claims he was suckered into signing contracts and jokes that the network now has the rights to his name and likeness “in perpetuity throughout the universe.”

In Unforgiven, Chappelle tells a story about the time he unsuccessfully pitched his famed sketch series to the same studio that’s now streaming it. “Did you know, before Chappelle’s Show was at Comedy Central, I pitched that show to HBO?” Chappelle says. “I told them what I wanted to do.”

But he says he never got a straight answer. Rather than say ‘yes’ or ‘no,’ HBO execs condescendingly suggested they didn’t need him and pushed him out of their office.

“Now, these are executives, all they have to say is, ‘Yeah, we’ll take it,’ or ‘No, thank you, we won’t,’” Chappelle reveals. “But they didn’t say either of those things. They went too far. They said literally, ‘What do we need you for?’ That’s what they told me, as they kicked me out of the office.”

Chappelle then pointed out the irony. More than a decade after trashing his pitch, HBO is now streaming Chappelle’s Show on HBOMax.

“And here we are, all these years later, and they’re streaming the very show that I was pitching to them,” he continues. “So, I’m asking them, what do you need me for?”

Dave Chappelle asked Netflix to take the sketch series down, and they did

In his candid session, Chappelle tells the audience that when he learned Netflix was streaming Chappelle’s Show, he called them and said he felt “bad” about it. And the streamer — who has a $60 million deal with the comedian — decided to pull the series from their catalog.

“They agreed that they would take it off their platform just so I could feel better,” Chappelle reveals. “That’s why I f**k with Netflix. Because they paid me my money, they do what they say they’re going to do, and they went above and beyond what you could expect from a businessman. They did something just because they thought that I might think that they were wrong. And I do.”

“I think that if you are f**king streaming that show you’re fencing stolen goods,” he adds. ”They just stole that from me. They just took it.”

Toward the end of Unforgiven, Chappelle pleads with fans to stop watching Chappelle’s Show on HBO Max. “If you ever liked me, if you ever think there was anything worthwhile about me, I’m begging you, please, don’t watch that show,” he says.

“I’m not asking you to boycott any network,” Chappelle adds. “Boycott me, boycott Chappelle’s Show. Do not watch it unless they pay me.”