YouTube is all for making lockdown that little bit easier and more enjoyable during lockdown, so it’s now streaming horror movie classics for free.

In a new move – that might not be for everyone – the streaming platform has decided to haul together famous scary films from over the years, including iconic releases like Dracula and Frankenstein.

Over the course of this month, the fear-inducing titles will drop on different dates and will be available to watch completely free for a week-period from the day of its release.

Granted, horror movies aren’t exactly everyone’s cup of tea, but it’s been claimed they can actually help to reduce anxiety, so maybe it’s worth grabbing your popcorn and settling in for a fright after all.

What horror movies can I watch for free on YouTube?

1931 movie Dracula – a classic starring Bela Lugosi that was first released 90 years ago – and The Mummy, released in 1932 will both be dropping on NBC Universal’s YouTube channel Fear: The Home of Horror on January 15 at 8pm.

You can’t have a horror film-athon without Frankenstein, so of course it’s made the cut, with fans able to tune into James Whale’s freaky film on January 16.

The following day, January 17, will see the release of The Invisible Man (the 1933 version), The Wolf Man and Abbott and Costello Meet Frankenstein – a comedy horror that will no doubt offer a little light relief between the spooks.

Why are horror movies good for anxiety?

Horror movies have been found to help with feelings of anxiety, so these black-and-white classics could be something to add to your must-watch lists over lockdown this time round.

According to research, watching scary films can be a good tool to deal with anxiousness as they help people to deal with ‘uncomfortable’ emotions in a controlled environment, while bringing on the physical symptoms of anxiety, like your heart racing or your palms sweating.

‘Exposure therapy is a therapy that exposes clients to their feared stimuli with the idea of teaching the client they can handle the perceived threat, and that the fear is likely not as bad as they thought it would be,’ Dr Jocelyn McDonnell of Northwestern University told The Huffington Post.

The National Geographic also revealed that a recent study showed horror movie fans are actually coping better psychologically during the coronavirus pandemic – so what better excuse to tuck into Dracula on a Friday night. 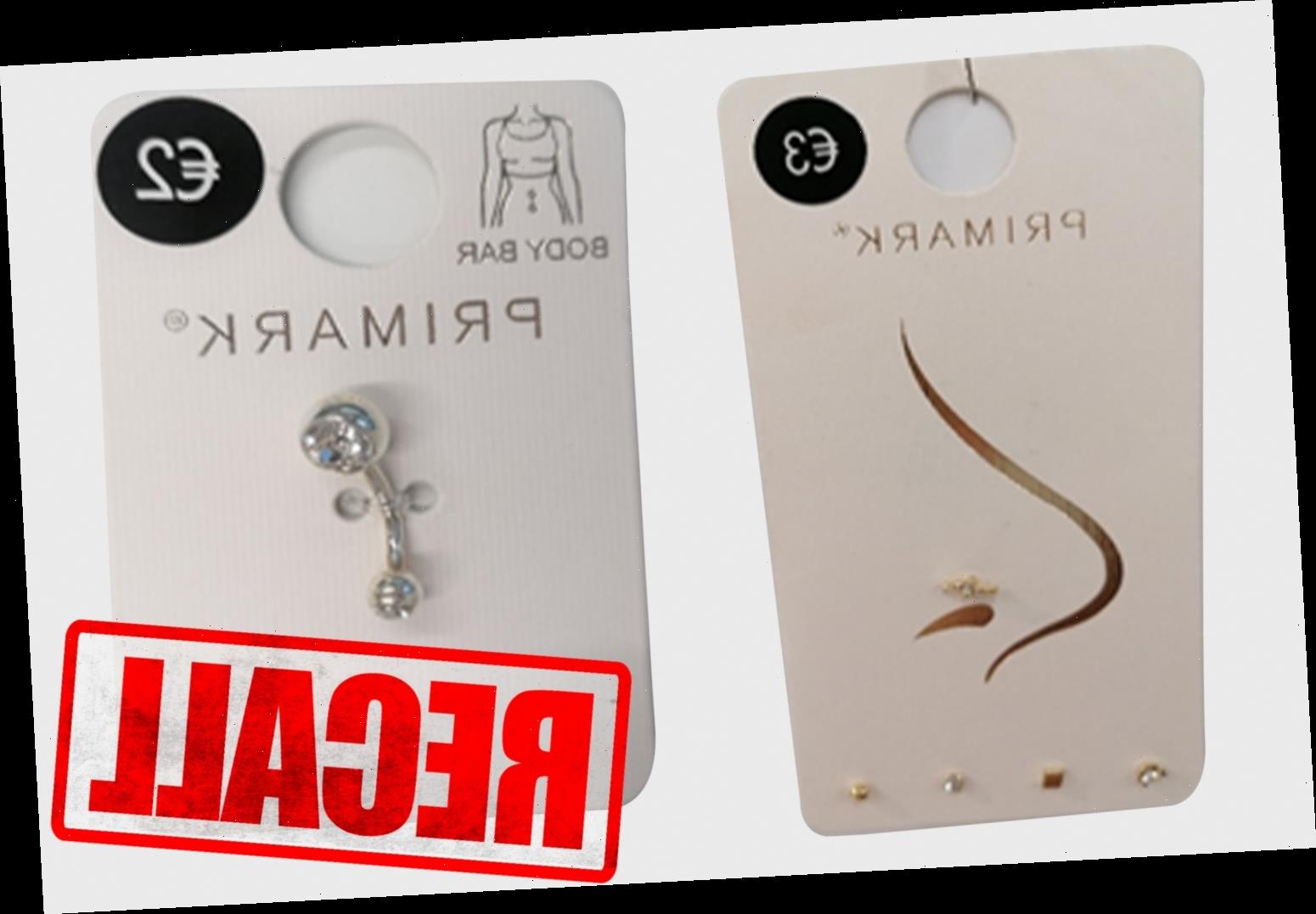 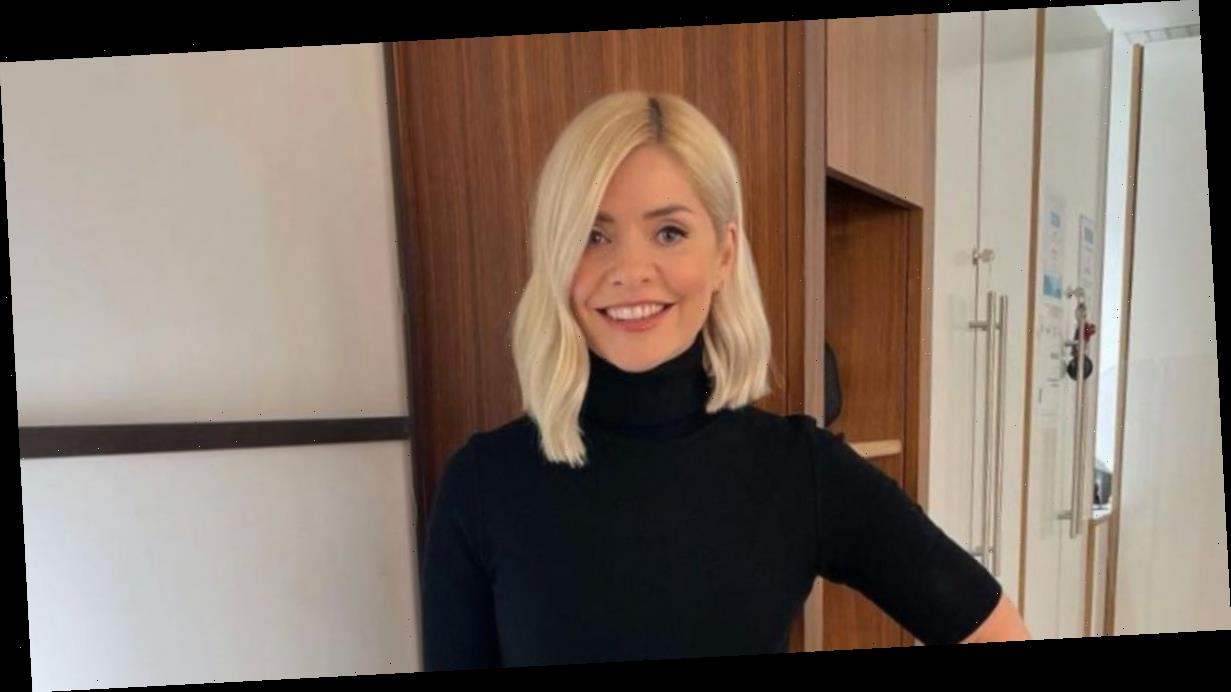