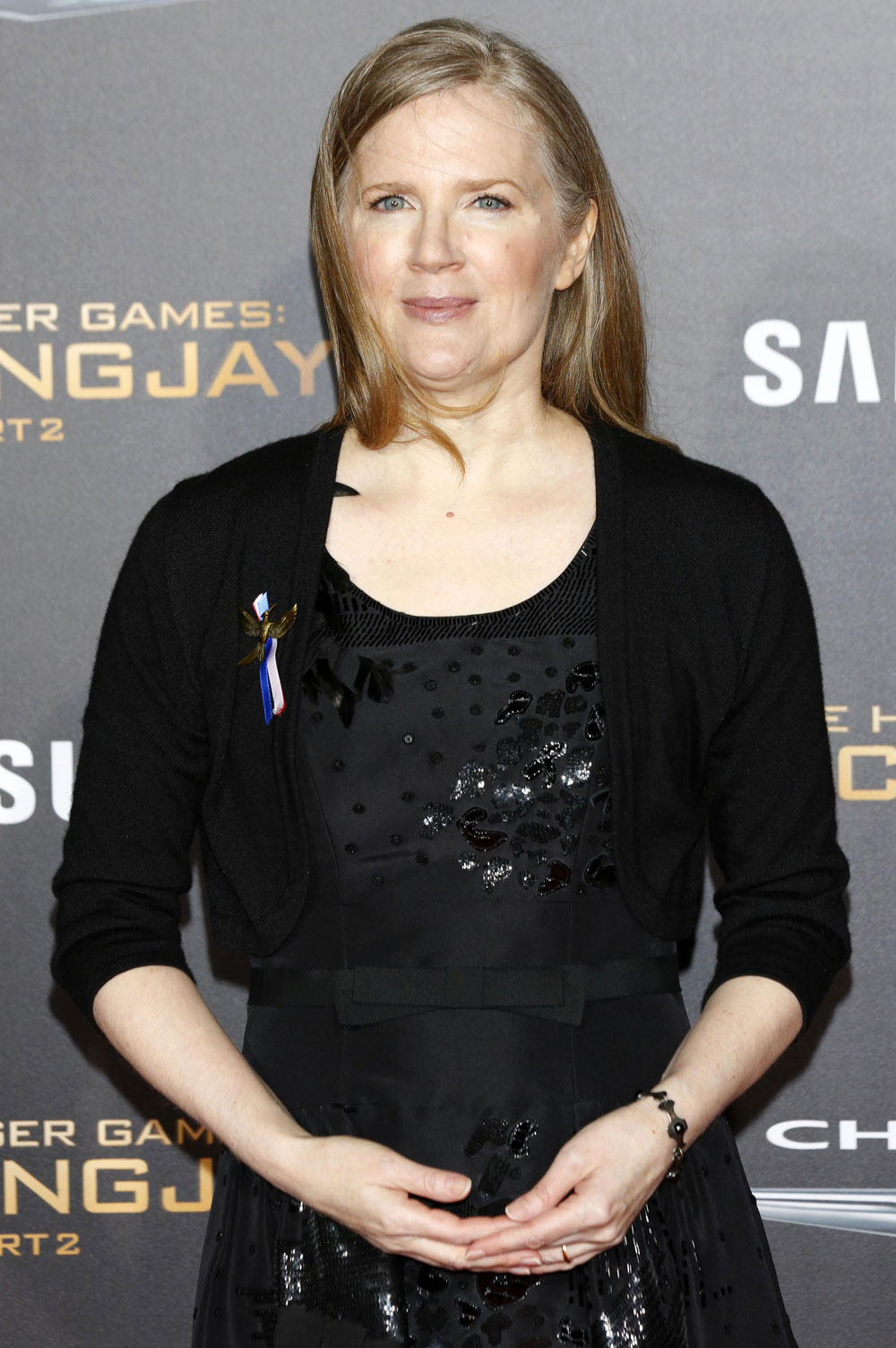 Get ready to head back to Panem! Scholastic tweeted Monday morning that a prequel set 64 years before the events of The Hunger Games by author Suzanne Collins will be released May 19, 2020. If you’d prefer to watch the story rather than read it, you’re in luck. Variety reports that a film is in the works at Lionsgate. Joe Drake, chairman of the Lionsgate Motion Picture Group, shared the company’s excitement:

“As the proud home of the ‘Hunger Games’ movies, we can hardly wait for Suzanne’s next book to be published. We’ve been communicating with her during the writing process and we look forward to continuing to work closely with her on the movie.”

What should audiences expect? Collins released a statement:

“With this book, I wanted to explore the state of nature, who we are, and what we perceive is required for our survival . . . . The reconstruction period ten years after the war, commonly referred to as the Dark Days — as the country of Panem struggles back to its feet — provides fertile ground for characters to grapple with these questions and thereby define their views of humanity.”

My Facebook feed is already set to be one of dueling opinions where this is concerned. Within a couple of posts, one friend was excited, and another thought that Suzanne Collins should just leave the series as is. I have no idea how long Collins has been planning a prequel; maybe she’s been planning one since some point during the writing of the trilogy. This doesn’t immediately seem to me like it will be a terrible idea, because there’s a logical, unforced connection between the prequel and the novels. She’s not retreading the exact same ground by writing a novel that depicts events that were concurrent to the events of the series, or following up with a novel that takes place immediately after the events of Mockingjay. That novel was released in 2010, and the Mockingjay – Part 2 film was released in 2015. Fans have been able to “miss” the trilogy and are more likely to enjoy a trip back to that world because they’ve taken a break from it.

Variety also reports that “the prequel movie project is in the early stages without cast, director [or] screenwriter on board.” I wonder whether they will try to see if any of the previous directors or screenwriters might want to get involved again. My guess is that Scholastic has received (or will receive very shortly) Collins’ manuscript for the novel, so once essential crew is attached, the screenwriter(s) can start working on the script.