Ryan Seacrest is a radio and TV host who first became a household name when he began hosting American Idol back in 2002. For a while, Seacrest was known as the busiest man in Hollywood but in 2017 he took a job in the Big Apple to host Live with Kelly and Ryan alongside Kelly Ripa.

He now rents out a massive six-story townhouse in New York City for a whopping $75,000 a month. Here’s a look inside Seacrest’s Manhatten home, plus a look at the two places he’s trying to sell in Beverly Hills. 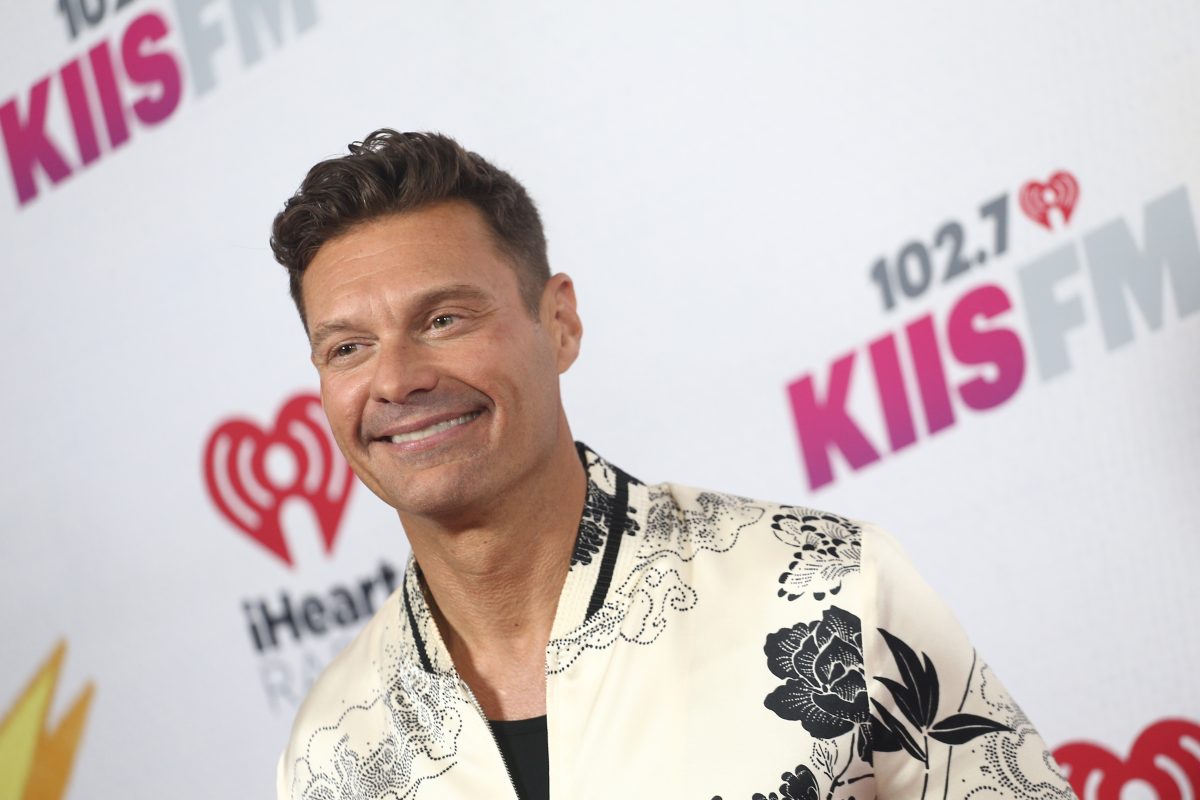 A look at Seacrest’s New York townhouse that cost $75,000 per month

Seacrest’s pricey townhouse isn’t far from his TV co-host’s Upper East Side Manhattan pad where she lives with her husband Mark Consuelos.

The home is located in the Lenox Hill neighborhood and boasts 9,500 square feet with six bedrooms, six bathrooms, and six fireplaces. The Greek Revival was built in 1879 and recently renovated by architect Michael Chen. It has hardwood and limestone flooring with marble baths. The space features 12-foot-high ceilings and even has an elevator. Perhaps its biggest amenity though is a huge rooftop garden with outdoor seating and amazing views of the city below.

While $75,000 a month to rent any place sounds like a ridiculous amount of money to most people, it’s not that much for a guy who’s worth nearly $500 million and has an annual salary of $75 million. 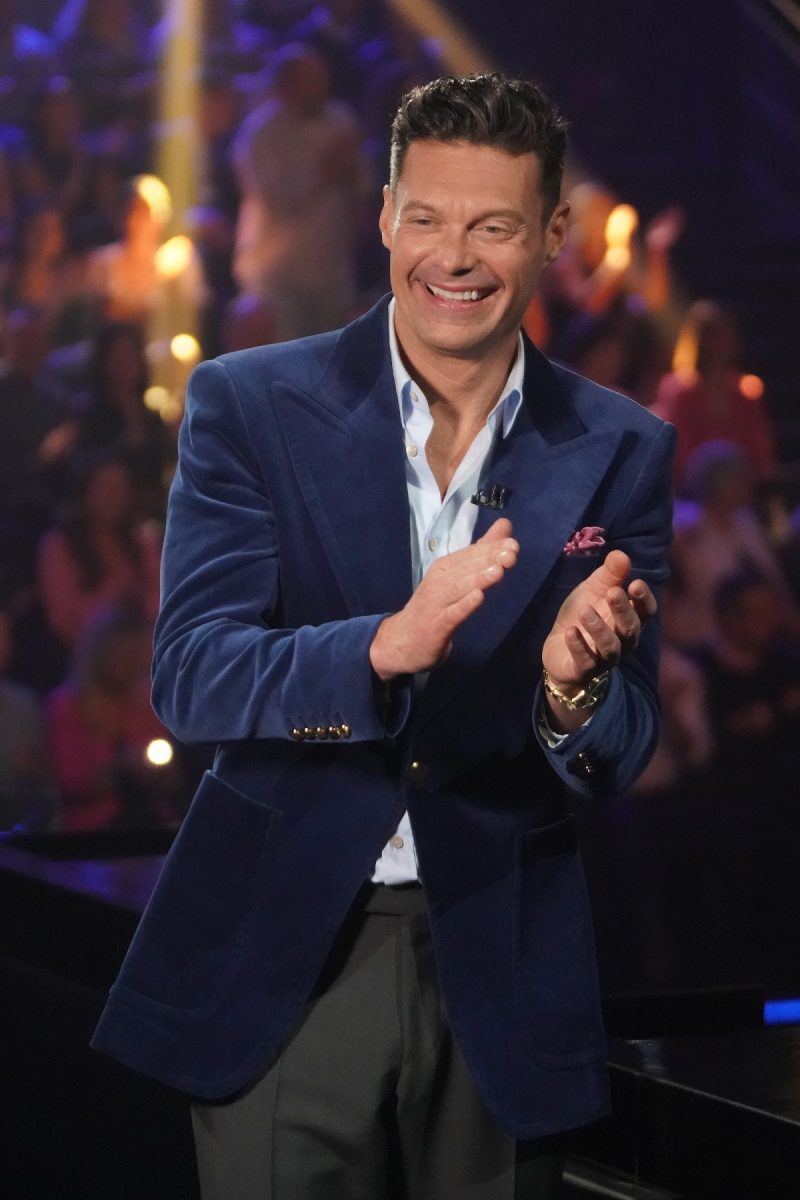 The mansion he bought from DeGeneres has a rich celebrity history. In addition to it previously being owned by the former afternoon talk show host, a few other celebrities have called it home.

Hello! noted that in the ’60s The Manchurian Candidate star Laurence Harvey moved into the residence. Later, Joan Collins lived there, as well as Will & Grace co-creator Max Mutchnick.

Another part of this house’s history is as Seacrest revealed in 2017, some of it was damaged when it was burnt in an electrical fire. It has since been repaired.