The Love Island presenter Caroline Flack appears to have found the secret to eternal youth with her ageless complexion and phenomenal figure.

But in recent years Caroline Flack has sparked speculation from fans that she may have had had a little surgical helping hand in order to achieve her stunning looks.

While the 39-year-old has never admitted to having plastic surgery, she has openly shared her views about going under the knife

Speaking to Celebs Now, she explained: “I don’t have any judgements. You get your hair cut or whiten your teeth, so what’s the problem if it makes you feel confident?”

In another interview with the Mirror, when asked, she said: “Would you ever have a nip or tuck?” Caroline replied: “Never say never.”

The gorgeous gal also admitted to having a consultation for liposuction while doing X Factor but was told she just needed to “exercise instead.”

So what is the secret behind her incredible fresh-faced appearance?

Daily Star Online spoke to Dr Aamer Khan, co-founder of the award-winning aesthetics clinic Harley Street Skin and author of the book, Turn Back Time, to see what surgical and non-surgical treatments he believes Caroline might have had.

He said: “Caroline Flack is a natural beauty who clearly takes great care of herself. However, at almost 40, she’s at an age when many women think about having a little help. 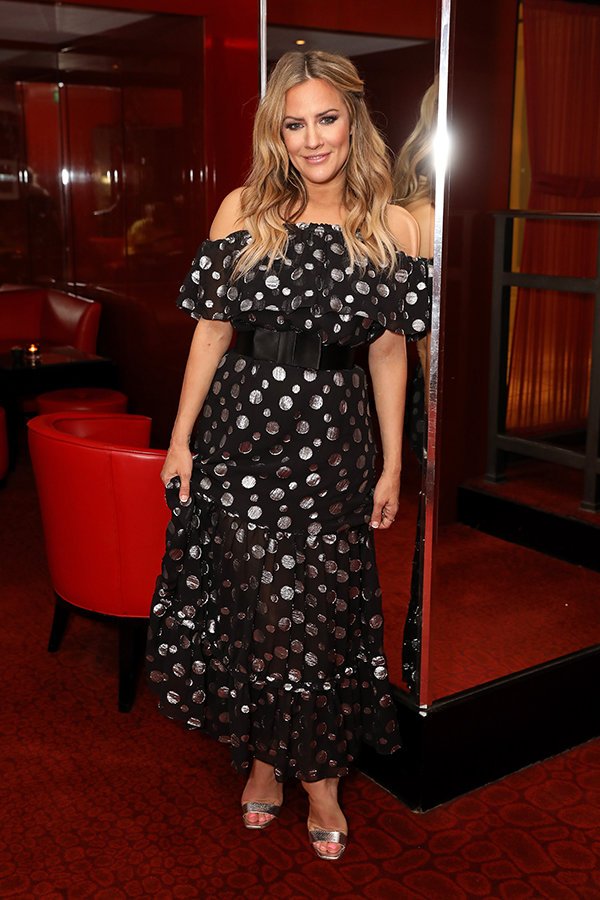 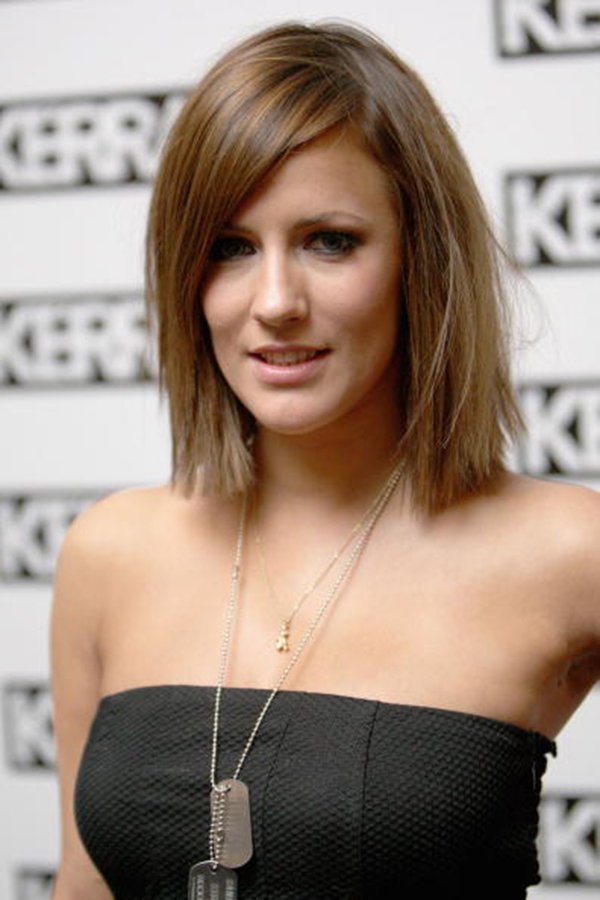 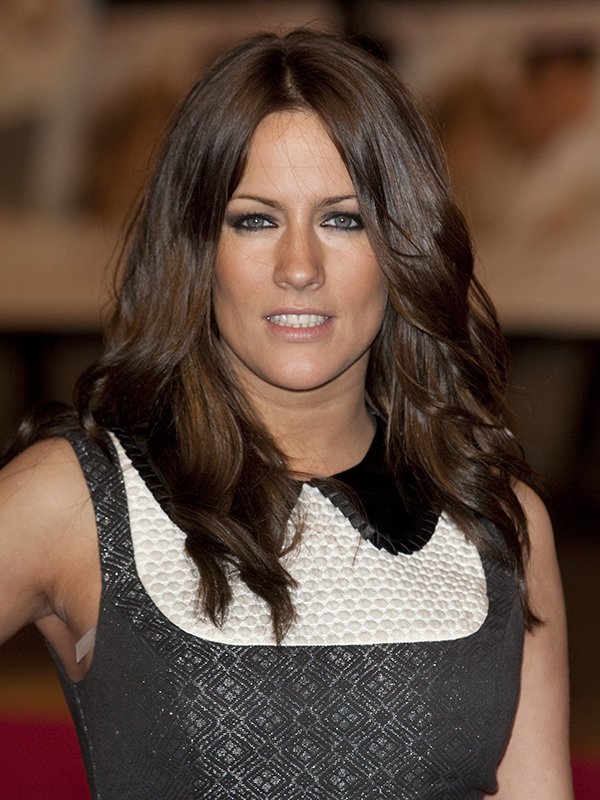 “There’s no doubt with her high profile job as a TV presenter, she’s under constant pressure to look fabulous all of the time.

“There is a high possibility that she’s had botox to limit her frown and expression lines and achieve that very smooth forehead. There are signs too that she may have had fillers in her cheeks to replace lost volume. Dermal fillers produce great results for those showing the early signs of ageing.”

“These non-invasive treatments have become popular with celebrities because they are quick to perform (but should be done at a reputable clinic), there’s little or no downtime and they help to maintain a fuller, smoother and more youthful look.” 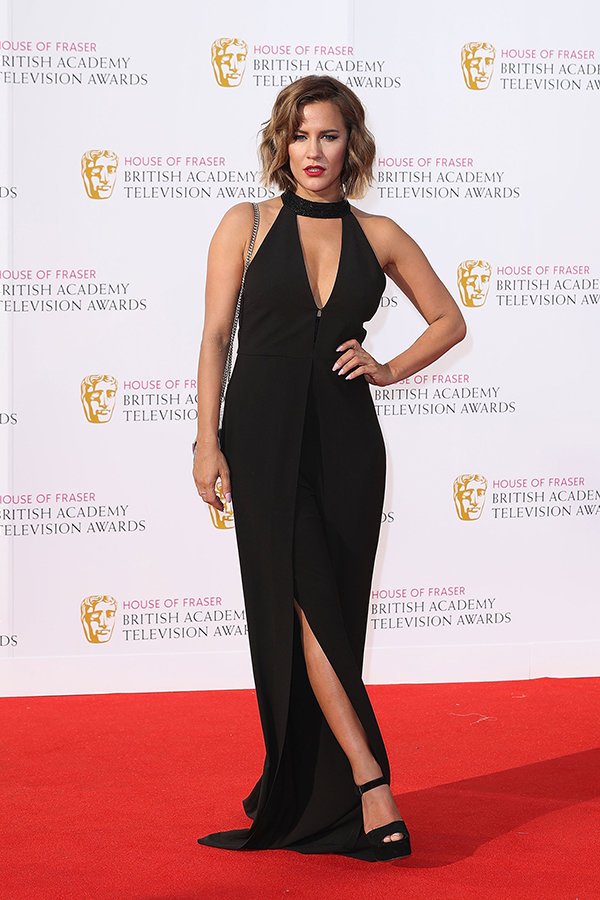 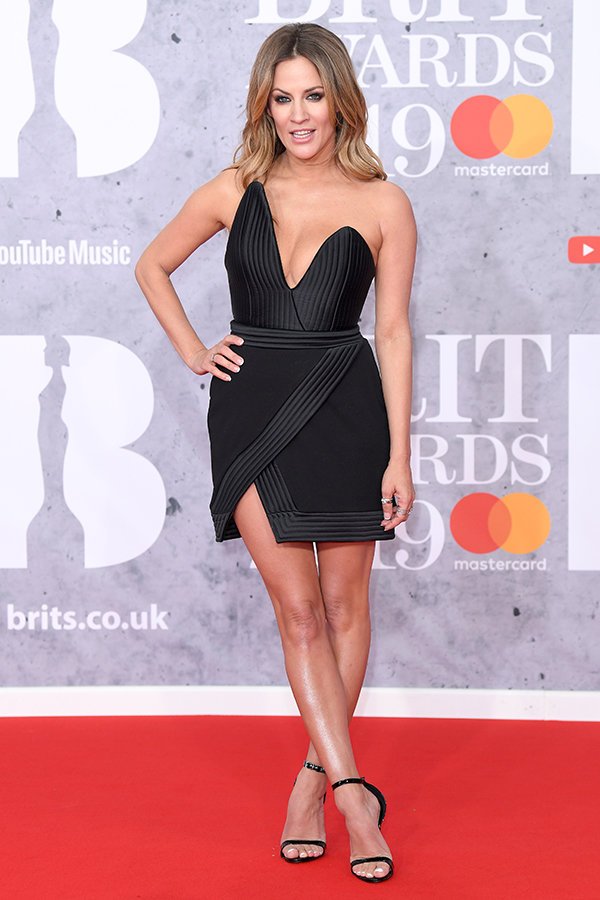 Speaking about the beauty’s famous pout, Dr Aamer Khan continued: “It appears that Caroline could have also had fillers to plump up her lips as they too look fuller than in the past, but they still look very natural.

“I know there’s been speculation in the past about her having had a rhinoplasty and breast implants, but there are no obvious signs of surgery.”

He added: “Like many celebrities, in my opinion, Caroline looks better now than she did in her twenties, possibly opting for a few non-invasive treatments that enhance her own natural beauty and a good skincare regime.”

Although Caroline hasn’t personally revealed whether or not she’s undergone any surgical or non-surgical procedures, we think she looks great either way!