Jared Leto, the Oscar-winning actor/musician most, took to Instagram Sunday to mark his 50th birthday with a shirtless photo, revealing an enviable physique while holding a colorful piece of cake. 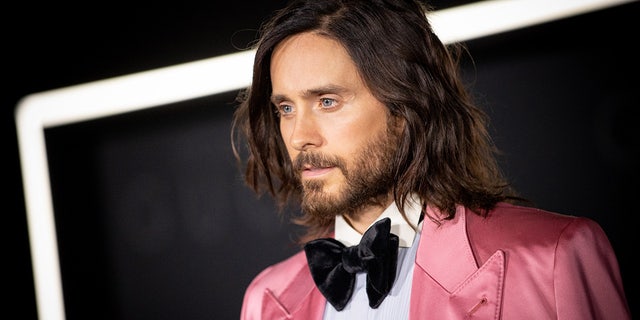 “Thx for all the bday wishes,” the actor, who most recently played Paolo Gucci in Ridley Scott’s “House of Gucci,” posted.

The actor, in the past, has credited his veggie-based lifestyle for maintaining his youthful appearance. 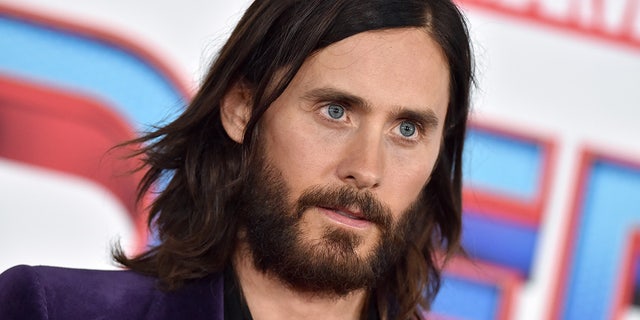 “It’s probably just down to sleep and diet,” he told Rolling Stone in 2016. “If your travel long haul a lot or don’t sleep much, it’s not going to last very long, that’s for sure.” He said consistency has likely played a role.

“I don’t eat meat ever,” he said. “But if someone’s mom made a cookie and handed it to me, I’d probably take a bite, or if I’m in Alaska and there’s wild salmon out of the river, I’d probably eat it.”

Leto plays the former vice president and managing director of Gucci in his recent film that tells the tragic but true story of Patrizia Reggiani, played by Lady Gaga, who served 16 years in prison for plotting the murder of her husband Maurizio Gucci, portrayed by Adam Driver.