Jeremy Clarkson, 59, has told how he was inclined to take on the role of presenter at Top Gear back in 2002, in a bid to “open more doors” in his writing career. The broadcaster admitted he was initially attracted to the role because he was “absolutely starving”.

I was absolutely starving

Jeremy confessed he did not anticipate the position, which he remained in for over a decade, would “lead anywhere”.

He told GQ magazine: “I did it because I was absolutely starving. I certainly didn’t think it would lead anywhere, because in my first year on Top Gear I got paid £180.

The Grand Tour presenter added that TV was “never an ambition” of his but he was hopeful the position on the BBC show would allow him to do “more writing”. 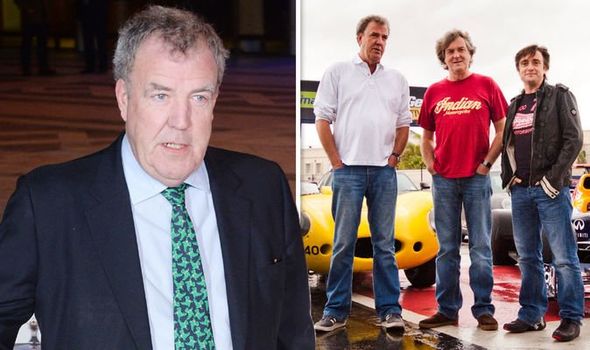 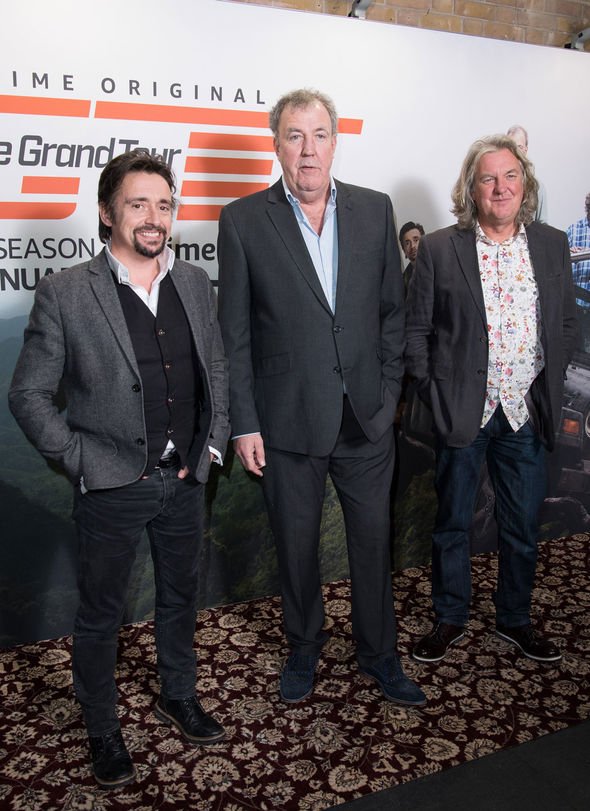 “Obviously, it became very well paid, but I just took it because I thought it might open the doors to some more writing,” Jeremy said.

“I mean, I looked at myself in the mirror and thought, ‘That’s not a natural face for TV’.”

He has since reunited with the duo for The Grand Tour, which started in 2016 on Amazon Prime. 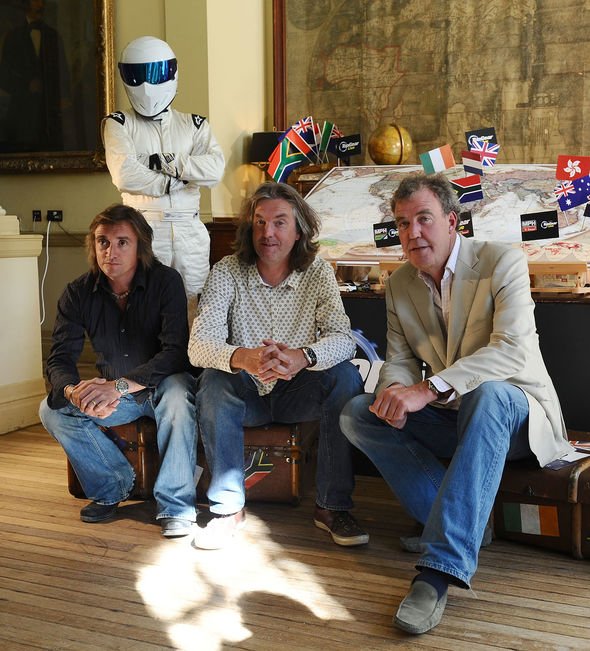 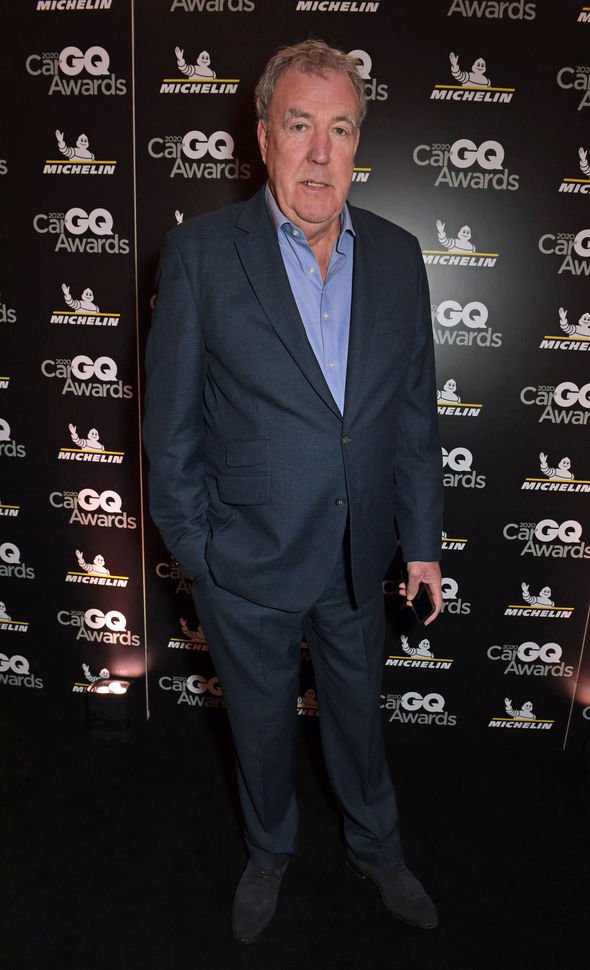 When quizzed on if he still enjoys making TV, Jeremy said: “Honestly. I could sit here and be extremely rude about May and Richard Hammond and I would enjoy that very much.

“But the truth is as soon as we get to Heathrow on Sunday, the three of us – and [producer] Andy [Wilman], obviously – we will start laughing and we won’t stop laughing for two weeks.”

The comments come after the car-enthusiast previously told how he does not regret walking away from the hit show because he is sure the trio would have “done something idiotic by now”.

Jeremy also revealed that they intentionally set out to “annoy BBC management” when writing the show because that meant they were “delighting” Britain.

The controversial presenter recently faced backlash for his comments on wild swimming, which takes place outdoors in Britain’s rivers, lakes and ponds.

Jeremy suggested that this type of activity is hazardous as a result of Britain’s waters being “full of death, disease and parasites that burrow into children’s eyes”.

In an opinion piece for the Sunday Times, he referenced a story he previously read about a woman who took part in a charity swim in the River Severn.

Jeremy claimed things took a turn after “some turds went into her mouth and quite quickly after that she was suffering a nasty bout of campylobacter” – a form of bacteria.

He added that he would be “unlikely” to go into the water unless he could “smell the chlorine”.

Unimpressed readers urged the TV star to only write about “something you know about”.

He responded to one Twitter user, simply writing: “I do know about it.”

Meanwhile, others “wholeheartedly” backed him on the “very interesting article”.