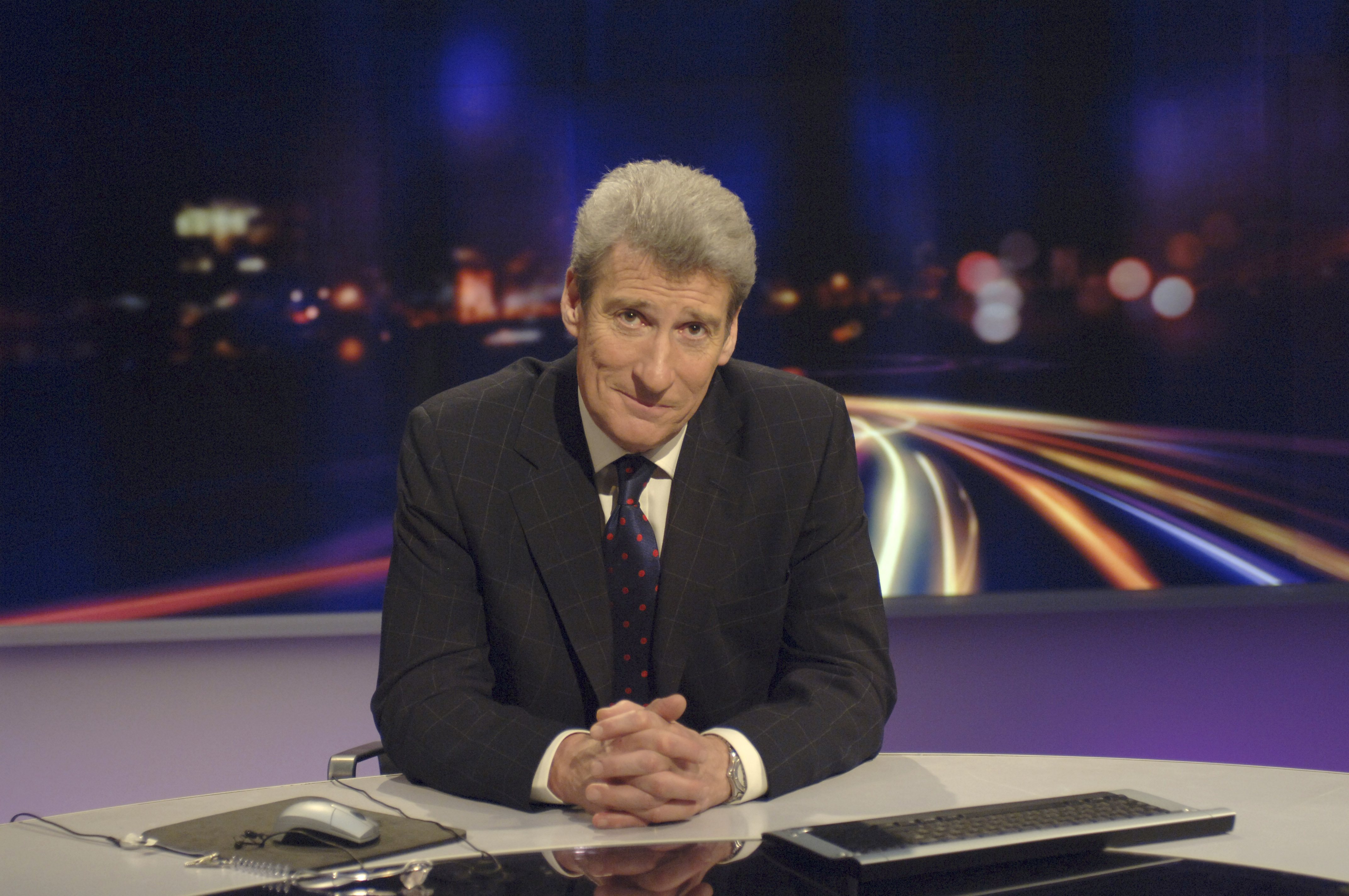 Jeremy Paxman has been diagnosed with Parkinson’s disease.

The broadcaster and University Challenge host said his symptoms are currently mild, and that he’s been receiving ‘excellent treatment’.

In a statement to the PA news agency, he said: ‘I can confirm I have recently been diagnosed with Parkinson’s disease.

‘I am receiving excellent treatment and my symptoms are currently mild. I plan to continue broadcasting and writing for as long as they’ll have me and have written about my diagnosis in more detail for the June issue of the marvellous Saga Magazine.

Parkinson’s disease is is a brain disorder that leads to shaking, stiffness, and difficulty with walking, balance, and coordination.

Paxman is best known for hosting shows like University Challenge.

He has presented the quiz show since 1994, making him the longest serving current quizmaster on UK TV.

Paxman also hosted Newsnight, which saw him interview high-profile figures including Boris Johnson, for decades. He started on the show in 1989, and held the position until 2014.

Last month, Paxman was seen recovering from a fall, as he was spotted walking with a cane.

The presenter had previously written in his Saga column, as per Express, that he’d ‘blacked out beforehand or did so when my nose hit the ground’ as he detailed his fall while out with his Spaniel-Dalmation cross, cheekily putting the blame squarely on his dog and suggesting he ‘must have seen a squirrel and jerked on his lead’.

Writing there is a ‘world of difference’ between falling over – which happens to children – and ‘having a fall’ – something the older generation does – he said: ‘To my mind, a life well-lived involves minimum contact with the emergency services. But it’s inescapable when you get older.’

He looked to be recovering well as he headed to the University Challenge studio, of course with a book in hand.

They also have resources and information on their website.