Joe Sugg, 29, chatted with Zoe Ball while hosting the Strictly Come Dancing: The Official Podcast about whether she had ever correctly predicted who would win the BBC One dance contest. Although the Radio Two DJ at first said she was “often wrong” when making predictions, she did guess that Stacey Dooley and Kevin Clifton would win the 2018 series, that Joe had appeared in alongside now-girlfriend Dianne Buswell.

Joe asked: “Before the series starts do you write down your prediction of who you think is going to win?

Zoe responded: “We normally do, but I’ve been pretty pants at it, we should do it today.

“You kind of have to do it before you see them dance the first time. But I have been wrong so much,” she added.

Not fully accepting her answer, the vlogger continued to ask if she had ever got it “right” before. 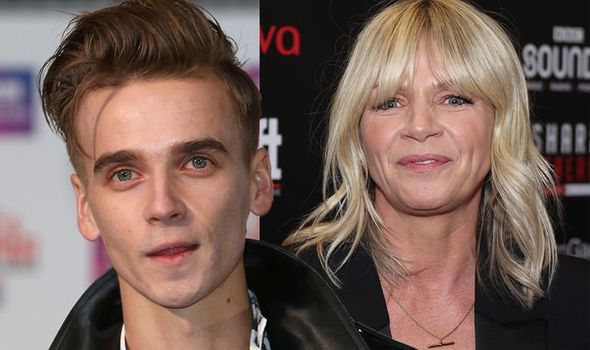 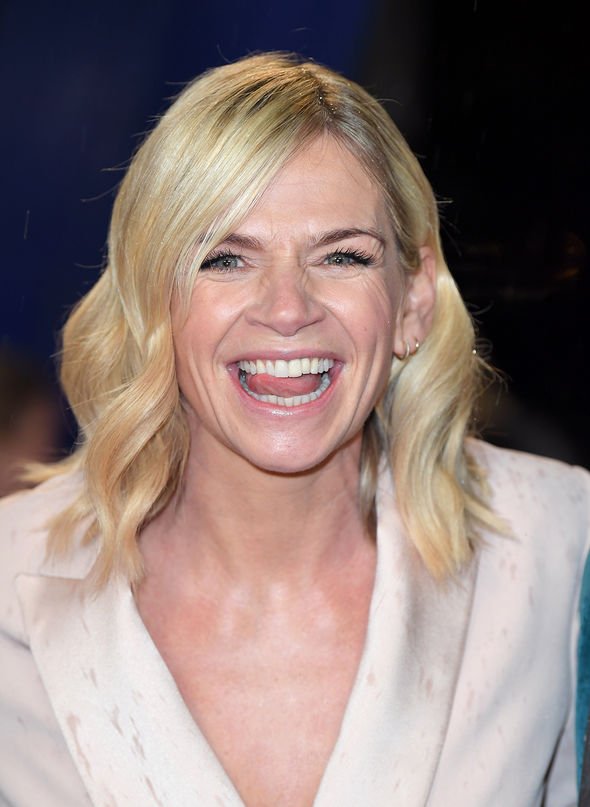 Joe questioned: “Have you ever got it right in the past?”

The Strictly It Takes Two host proclaimed: “I love you, Joe.” 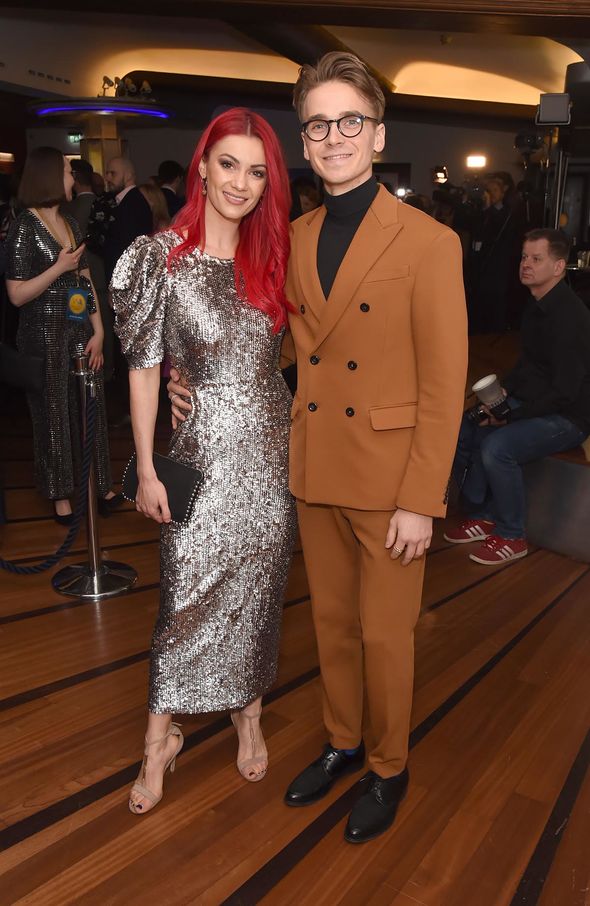 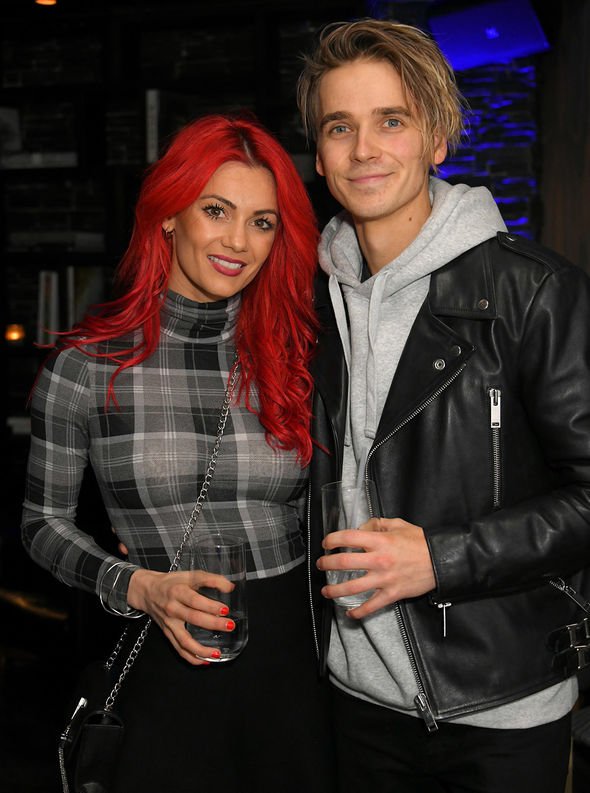 Joe replied jokingly: “I’ll let that comment slide about Stacey and Kevin…and with that, I’m off, alright.”

It comes as the brother of YouTuber Zoe Sugg shared a sweet snap of himself and girlfriend Dianne Buswell embracing in the midst of a London rainstorm on Instagram.

Joe quickly justified the up close and personal picture by insisting it was taken before his dancer partner began working on the new season of Strictly Come Dancing.

This year, one-half of all Strictly pairings are being made to live alone and stick within their support bubbles, meaning that they can not be in physical contact with friends or family members until the show has come to an end.

DONT MISS:
Amanda Lamb explains why she couldn’t continue with A Place In The Sun (PHOTOS)
Shaun Williamson talks row with former EastEnders co-star Mike Reid (NEWS)
Piers Morgan expresses ‘worry’ that his book is not being bought (LATEST)

Joe, clearly missing his long-term love, shared the intimate throwback and wrote beside the snap: “Swinging in the rain (This was taken before Dot started strictly don’t panic).”

Underneath fans urged the couple to “reunite” soon as they praised their strong relationship.

One typed: “Ugh can you please both reunite.”

Another replied: “Aw this is so cute.”

The couple has been dating since after they appeared on Strictly Come Dancing together in 2018.

At the time, Joe called the so-called Strictly curse, which refers to couples breaking up and starting relationships with their dance partners during or after the show, a “blessing” in their case.

“Dianne’s my first girlfriend and you can watch our relationship form, even the moment we met is on camera,” he told Radio Times.