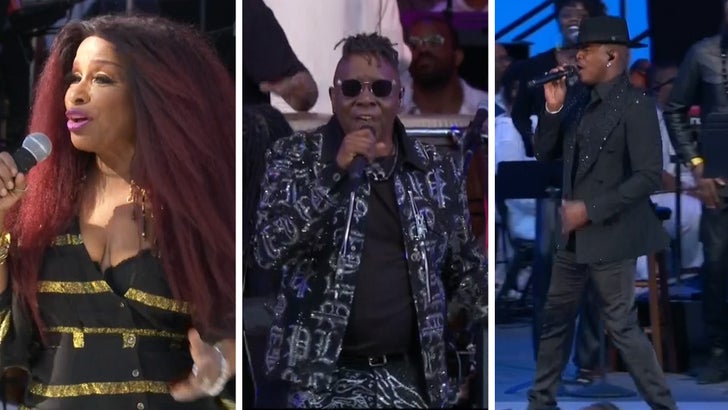 The celebration of Juneteenth as a federal holiday is a combination of solemn moments and all-out partying — featuring multiple generations of music superstars — to mark the occasion.

The biggest party went down Sunday at the Hollywood Bowl where Chaka Khan, Earth Wind & Fire, Khalid, Billy Porter and many more took the stage and got the sold-out crowd on its collective feet.

The concert event — “Juneteenth: A Global Celebration of Freedom” — aired live on CNN, and Chaka’s performance was especially rousing, backed by The Roots, she belted out her hits “Ain’t Nobody” and “I’m Every Woman” … while EWF and Bell Biv Devoe also played crowd favorites “Groove Tonight” and “Poison.” 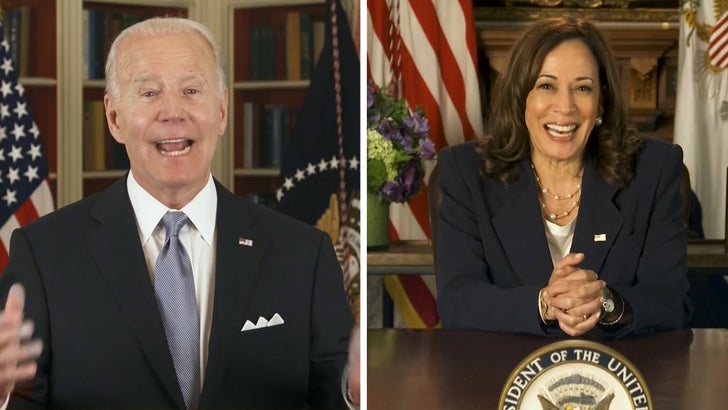 President Biden and Vice President Harris recorded messages to address the Hollywood Bowl audience … and called the holiday a “time to celebrate, time to educate and time to act.”

Meanwhile, the activist who fought hard for years to get Juneteenth federal holiday status also marked the day. 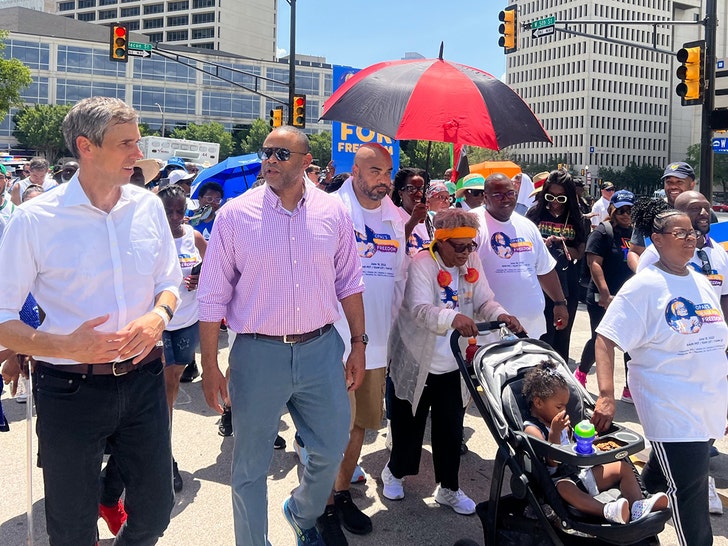 95-year-old Opal Lee completed a 2.5 mile walk in Fort Worth — symbolizing the 2.5 years it took for the enslaved African-Americans in Galveston, TX to get the news that President Lincoln had issued the Emancipation Proclamation in 1863.

That happened on June 19, 1865 … hence the holiday’s name, Juneteenth. While it’s long been unofficially recognized — especially in the Black community — it didn’t become a federal holiday until last year.

Opal’s suggestion for all Americans to recognize the holiday — “I advocate that we celebrate from the 19th of June to the 4th of July. That would be celebrating freedom.”

Sounds good to us.