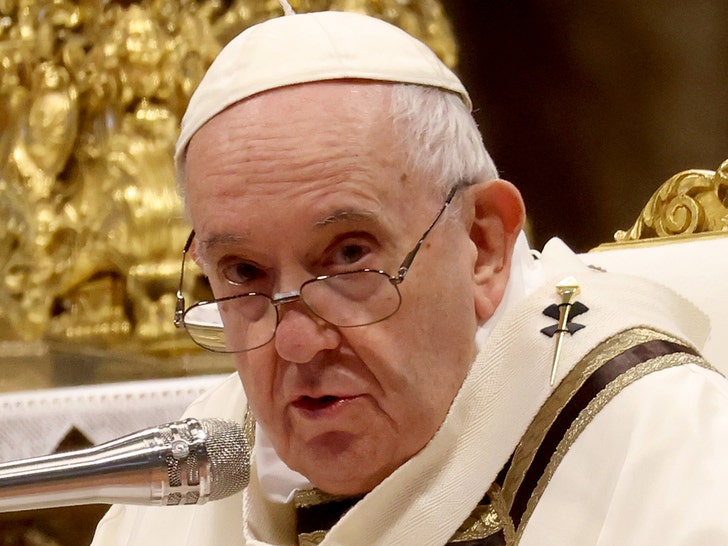 Pope Francis may be hanging it up soon — stepping down as the leader of the Catholic Church — at least that’s the buzz in and around the Vatican.

There’s some unusual activity going on … and the backdrop to all of it is the Pope’s frail health. He’s been confined to a wheelchair recently … the result of debilitating knee pain.

The Pope also just canceled a trip to Africa scheduled for next month.

What’s fueling the resignation rumors is a meeting of cardinals that the Pope just scheduled … it’s highly unusual. 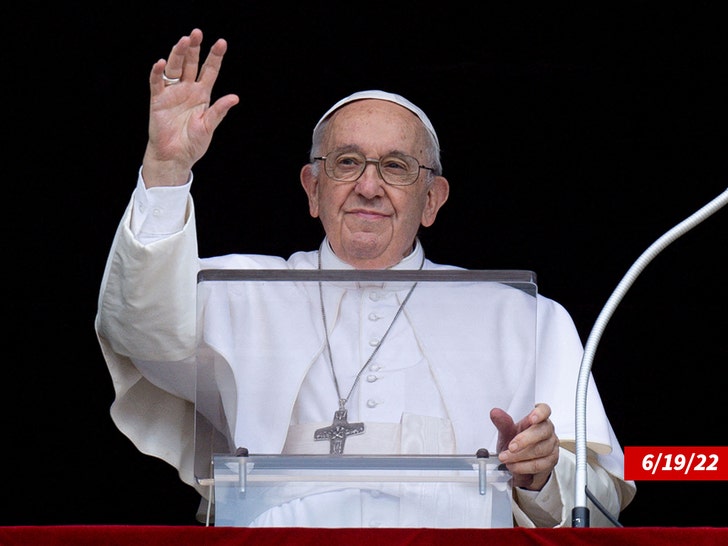 Pope Francis assumed his role back in 2013 and has instituted a series of reforms, which include a new constitution.

What’s especially interesting … Pope Francis’s predecessor, former Pope Benedict, resigned in 2013 … he says it was based on deteriorating physical and mental health.

And, there’s this … back in May, during a meeting with bishops, Pope Francis addressed his knee issues, saying, “Rather than operate, I’ll resign.”

Italian newspapers are all abuzz over the Papal resignation rumors, but so far no official word.