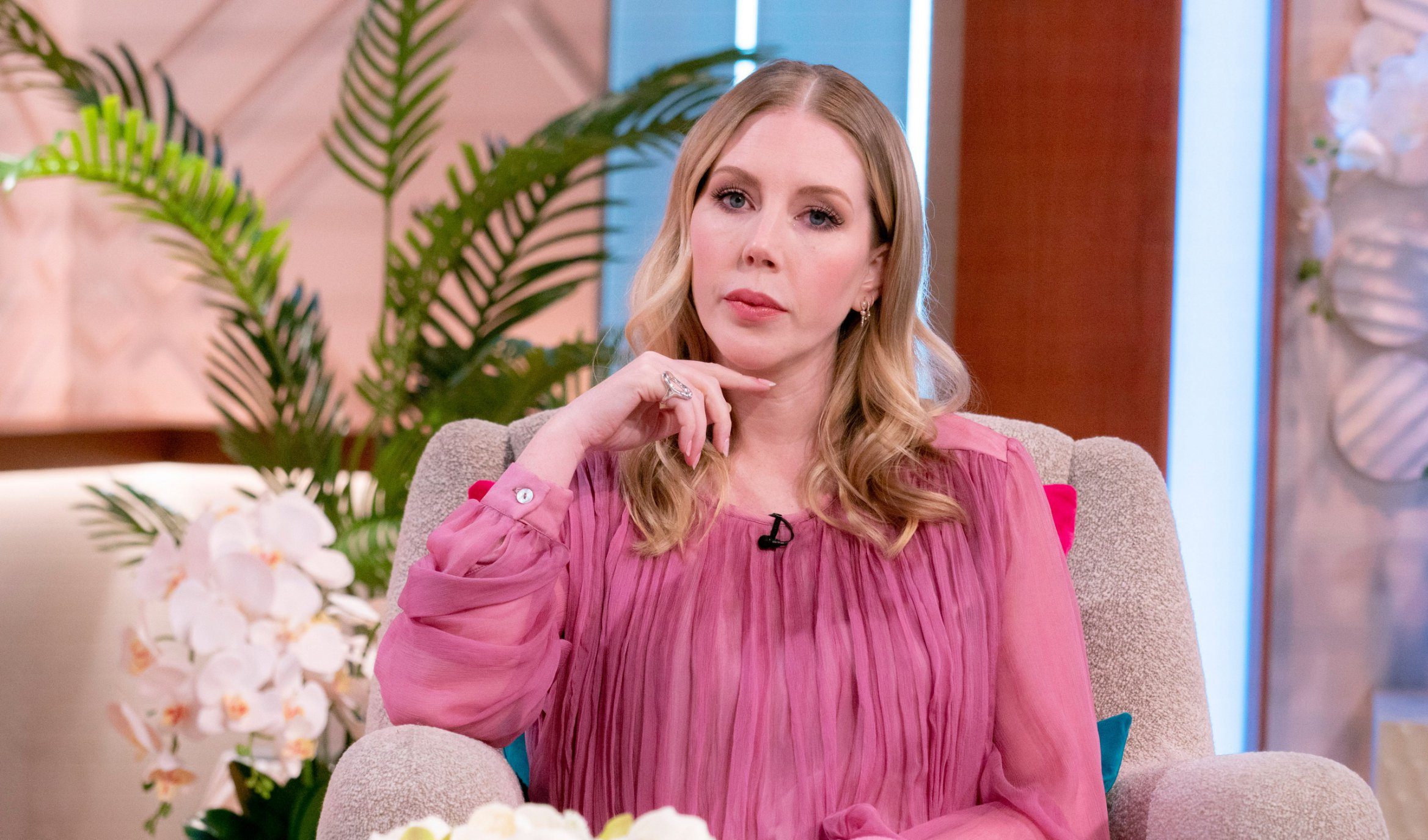 Katherine Ryan is a self-professed lover of gossip, but there is one current trending topic she’s still struggling to wrap her head around: Kim Kardashian and Pete Davidson.

Like so many others, perhaps us included, the Duchess comedian and author isn’t convinced it’s one big hustle and Kim and Pete’s apparent relationship isn’t a massive ploy to fool us all.

The pair have been linked since Kim hosted Saturday Night Live last month and while it was all speculation and no spice, comedian Pete, 28, and Kim, 41 – who split from husband Kanye West, 44, earlier this year – have since been photographed not once, but twice checks notes holding hands.

Then there was the pearl-clutching emergence of what appeared to be a hickey on Pete’s neck earlier this week.

Speaking to Metro.co.uk for The Big Questions this weekend, when asked for her thoughts on the latest Hollywood couple, Katherine, 38, deadpanned: ‘I mean, I’m disgusted…’

She went on: ‘I love Pete Davidson, I think he’s very talented. I’m gonna do a podcast on this, it’s worth a whole podcast of discussion.

‘I’m not clear, and I usually am, on whether or not I’m being hustled, I’m being tricked, I’m not clear on that and I think Pete Davidson is a wonderfully talented man but I don’t know what is it about the Kardashian sisters at the minute, they’ve all got to bring home a neck tattoo.’

Of course talk turned to Kim’s sister Kourtney Kardashian and her fiance Travis Barker, who have been snogging around the world as of late.

Katherine said: ‘I think Kim Kardashian is trying to emulate a Kravis moment and I don’t know where it’s going. I just feel very gaslit and agitated by the whole thing right now.’

However, without Keeping Up With The Kardashians on air to set the rumours to rights, Katherine is left fending for herself.

‘It’s difficult that I don’t have the show to turn to, I feel really out of touch with what’s real and what’s not. I’m going to investigate, I know someone who is friends with Pete and I’m gonna get on the phone because I can’t take it anymore,’ she laughed.

‘The love bite’s come out. It would make sense that Kim Kardashian is giving love bites because that’s something you do when you’re a teenager and sexually inexperienced and perhaps it points to a very business partnership in her marriage with Kanye. She’s out of practice, she’s giving love bites, I don’t know, I’m gonna get to the bottom of it.’

We can only hope she solves the riddle before airing her musings on podcast, Telling Everybody Everything…