But it appears as though Katy Perry’s long and bitter feud with Taylor Swift might actually be if the latest reports are anything to go by.

On Tuesday, Katy took to Instagram where she shared a snap of a delicious plate of chocolate chip cookies with the words “peace at last” written across them in red icing.

Two sprinkled peace signs were also drawn on each side of the celebratory icing phrase.

She captioned it: “Feels good Taylor Swift”, sending fans into an absolute frenzy.

But that wasn’t all, as the stunner also tagged the location of the pic: “Let’s Be Friends”, which had some fans hoping it means the pair may even join together for a new musical collaboration.

And it appears as though Taylor, 29, appreciated the gesture, as she replied with a bunch of love heart emojis.

The apparent truce comes nearly five years after the release of Taylor’s hit track Bad Blood which was widely speculated to be about Katy. 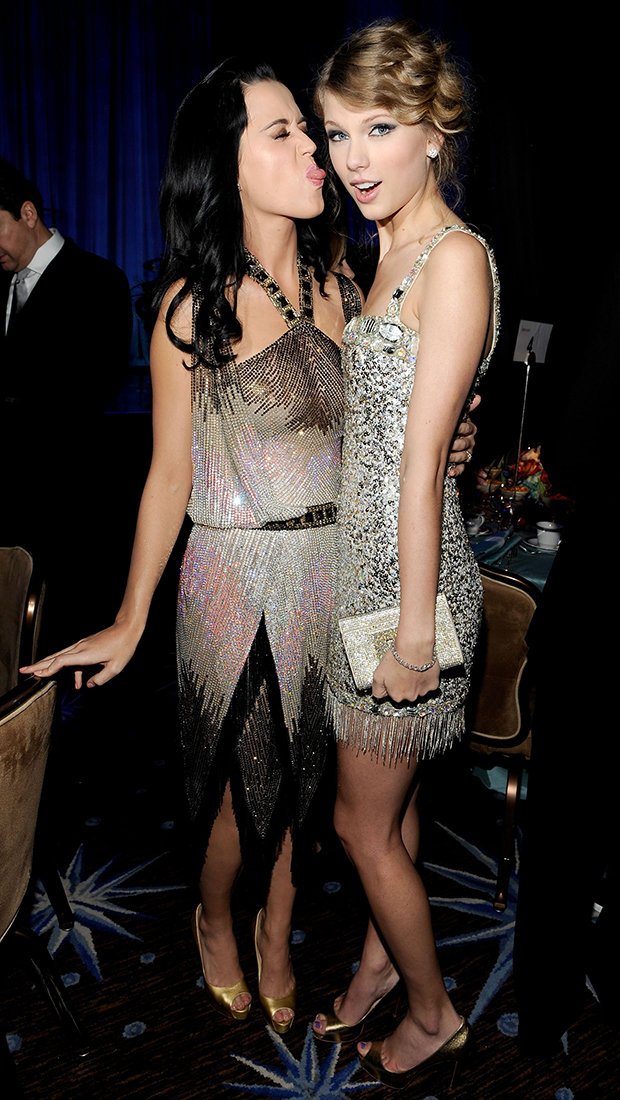 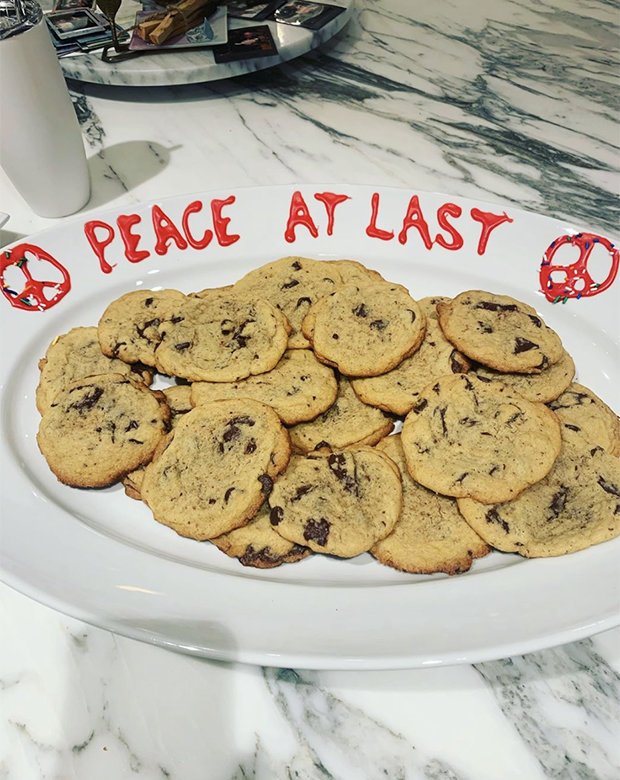 The two singers began their respective careers as good friends but things turned sour after Taylor claimed the Roar hitmaker stole three of her backing dancers from her Red tour in 2012.

Although she never publicly commented on her alleged fallout with Katy, Taylor did drop some serious hints in a 2014 interview with Rolling Stone.

She told the publication: “She did something so horrible. I was like, ‘Oh, we’re just straight-up enemies’. And it wasn’t even about a guy! It had to do with business. 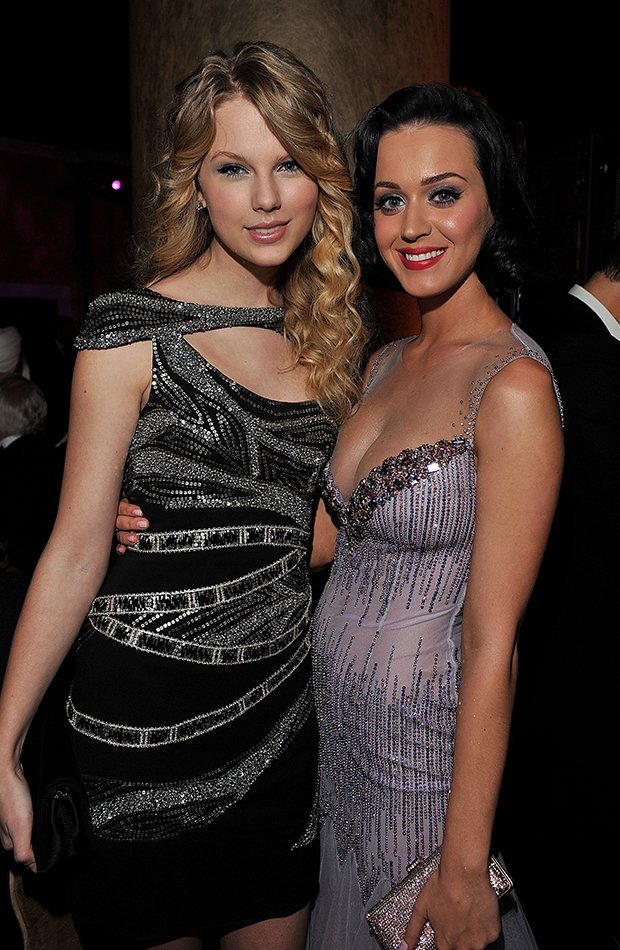 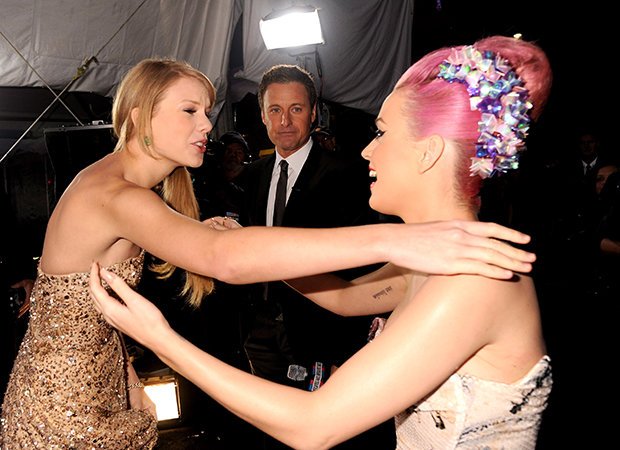 “She basically tried to sabotage an entire arena tour. She tried to hire a bunch of people out from under me. And I’m surprisingly non-confrontational – you would not believe how much I hate conflict.

But it looks like the latest peace offering has got these two former BFFs back on the right track.