Lady Gaga’s road to fame has never been an easy one. As a fervent advocate for mental health, Gaga has been incredibly honest with her fans about her struggles with depression and trauma. And the Chromatica singer is once again opening up about her mental health journey for the new Apple TV+ docuseries The Me You Can’t See.

The series features intimate interviews with mental health experts and public figures who have struggled with and worked to overcome their mental health issues. Oprah Winfrey and Prince Harry serve as anchors throughout the series, who “guide honest discussions about mental health and emotional well-being while opening up about their mental health journeys and struggles.”

Gaga — referred to by her legal name Stefani in her intro — breaks down how her time in the limelight and past traumatic experiences have shaped her into the woman she is today.

“I went through a really crazy time in my head that I still work on,” the music mogul says in the series. “And I’m trying to make sure that I give back with that experience instead of just, I don’t know, locking it away and faking it.”

While the artist shares that she began cutting herself when she was young, she finds it hard to explain her experiences with abuse that led to her doing so. “I do believe that those urges, for me, came from a place of ‘I need to show the hurt inside,'” she says.

RELATED: Lady Gaga Opens Up About Her Mental Illness and Self-Harming Past

She recalls being sexually harassed by a producer when she was 19 years old, but refuses to name the producer involved. Noting that she understands that the MeToo movement has introduced a wave of exposing predators in the media industry, Gaga explains that she doesn’t feel comfortable doing the same and asserts that she never wants to face him again. “This system is so abusive and so dangerous,” she tearfully adds.

It wasn’t until she experienced a “psychotic break” that led to her being brought into the hospital and seeing a psychiatrist that she realized that her chronic pain wasn’t just physical.

“I realized it was the same pain that I felt when the person who raped me dropped me off, pregnant, on the corner at my parents’ house, because I was vomiting and sick. Because I was being abused — I was locked away in a studio for months,” she reveals.

Although she notes that people can come back from experiences like hers and that she is now able to speak about her trauma and “move on,” Gaga reiterates that she was not the same person after she had her break. She explains that the way she feels pain is how she felt after her sexual assault. “I’ve had so many MRIs and scans, and they can’t find anything. But your body remembers,” she says, adding that she disassociates and goes numb because of her PTSD.

She continues, “It’s a very real thing to feel like there’s a black cloud following you wherever you go and it’s telling you that you’re worthless and should die. I used to scream and throw myself against the wall… And you know why it’s not good to self-harm? Because it makes you feel worse. You think you’re gonna feel better ’cause you’re showing somebody, ‘Hey, look, I’m in pain.’ It doesn’t help. Tell somebody, don’t show somebody.”

Revealing that she has self-harmed recently, Gaga explains that her path to healing is “a slow rise.” She says that even with a streak of good months, all it takes is one trigger to set her back. She notes that it took almost three years for her to learn tricks to pull her out of those dark spaces — during which she even won an Oscar for Best Original Song.

RELATED: Lady Gaga and Bradley Cooper's Chemistry Is Off the Charts in Powerful 'Shallow' Performance at 2019 Oscars

“Everybody that’s at home right now that’s suffering, I would like to say that it’s so important that you surround yourself with at least one person who validates you…someone that believes you, that cares about you, and tells you that your pain matters and that it’s real,” Gaga concludes. “Everybody thinks [healing] is a straight line, that it’s just like every other virus. That you get sick and then you get cured. But it’s not like that, it’s just not like that.”

The Me You Can’t See is now streaming on Apple TV+.

If you or someone you know needs help, please call the National Suicide Prevention Lifeline at 1-800-273-TALK (8255).

How Lady Gaga Is Adjusting to Being Back in L.A. After Dognapping

Meghan Markle Appears in Prince Harry's 'The Me You Can't See' 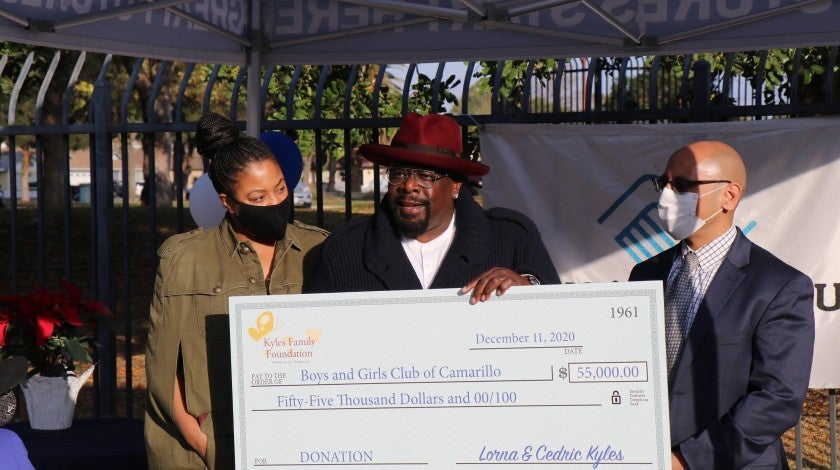 Celebrities Who are Giving Back