Prince Harry, 36, is opening up about how he coped with the death of his mother Princess Diana in his 20’s. Although he was 12 when she died, the Duke of Sussex carried the trauma with him as he entered adulthood, admitting he turned to alcohol and drugs. “Twenty-eight to 32 was a nightmare time in my life, freaking out every single time I jumped in the car and every single time I see a camera,” he said in Apple TV+ docuseries, The Me You Can’t See with Oprah Winfrey. “I was willing to drink, I was willing to take drugs,” he confessed.

“I was willing to try and do the things that made me feel less like I was feeling..but I slowly became aware, OK, I wasn’t drinking Monday to Friday, but I would probably drink a week’s worth in one day on a Friday or a Saturday night. I was by myself drinking not because I was enjoying it, but because I was trying to mask something,” Harry — who married Meghan Markle in 2018 — went on. His now-wife was a major influence for the Prince to seek “therapy” and “fix” himself.

“I knew if I didn’t do the therapy and fix myself that I was going to lose this woman that I could see spending the rest of my life with,” he went on. “When she said, ‘I think you need to see someone,’ it was in reaction to an argument we had. In that argument, not knowing about it, I reverted back to 12-year-old Harry…I would just start sweating [when I saw cameras or jumped in car]. I would feel as if my body temperature was two or three degrees more than anything in the room. I would convince myself my face was bright red and everyone could see how I was feeling, but no one would know why, so it was embarrassing,” he also said.

Harry credits his therapy as a “learning journey” that made him more aware of what he was doing to copy. “I’ve got a hell of a lot of my mum in me,” Archie‘s dad said. “[Therapy] was was the start of a learning journey for me,” he said, going on to once again reference his relationship with Meghan, which began in 2016. The pair later got engaged in 2017, marrying just months later.  “I quickly established that if this relationship [with Meghan] was going to work, I was going to have to deal with my past because there was anger there…and it wasn’t anger at her. It was just anger and she recognized it. She saw it.” 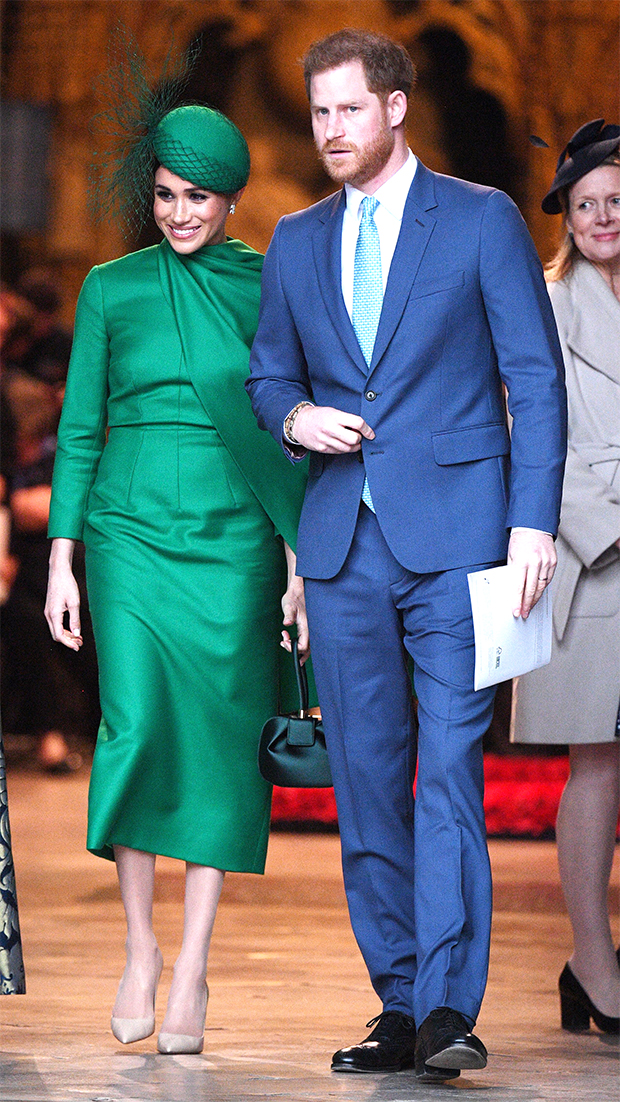 Since marrying and welcoming their first son, 2-year-old Archie, the couple decided to step back from their roles as senior working royals and move to California. Since settling in Montecito, the pair have launched their charity Archewell, along with a Spotify podcast and Netflix projects in the work. Meghan and Harry also announced they’re expecting a second baby this summer, confirming during a CBS interview with Oprah that they’re having a girl. As he expands his own family, Harry has made it a priority to make sure “history” of the royal family doesn’t “repeat itself.” 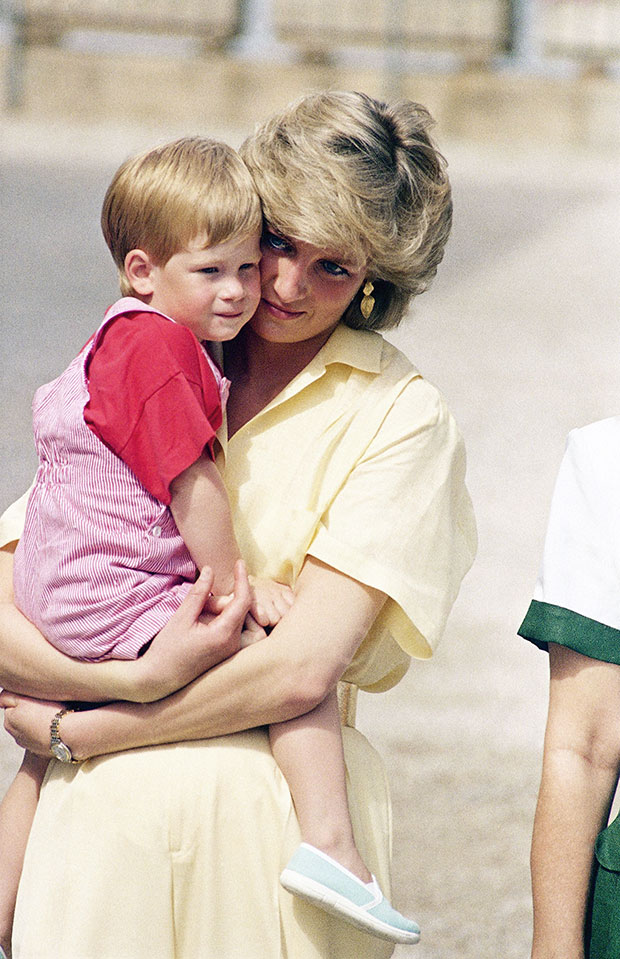 “My father [Prince Charles] used to say to William and I when I was younger, ‘Well, it was like that for me, so it’s going to be like that for you,’” Harry remembered. “That doesn’t make sense. Just because you suffered, that doesn’t mean that your kids have to suffer. In fact, quite the opposite. If you suffered, do everything you can to make sure that whatever negative experiences you had, you can make it right for your kids… Isn’t this all about breaking the cycle? Isn’t this about making sure history doesn’t repeat itself,” he also said.

The series dropped just hours after Harry spoke out about the inquiry into a 1995 interview with Diana by Martin Bashir. It was found by a judge that Bashir broke the BBC’s producer guidelines to gain the interview by methods of “deceit” that included falsified bank statements to make it appear that a newspaper had been paying an employee Diana’s brother Charles Spencer. The fake transactions played into Diana’s paranoia that she was being spied on, allowing her to be coerced into the interview. “”Our mother lost her life because of this, and nothing has changed. By protecting her legacy, we protect everyone, and uphold the dignity with which she lived her life. Let’s remember who she was and what she stood for,” Harry said in his statement.