Laurence Llewelyn-Bowen says that his home is ‘haunted’

The 56-year-old returned to screens last night on the new BBC show This is My House, which saw host Stacey Dooley joined by the likes of comedian Bill Bailey and actress Emily Atack. Llewelyn-Bowen, who became a household name for his appearances on the much loved design show Changing Rooms, has consistently divided opinion, particularly with his flamboyant renovation ideas. His outrageous designs have often been lauded and criticised in equal measure, including by those who have their homes transformed by the London-born star.

He even once accused Britons of “being very, very frightened of taste”, which he told The Guardian last year had led to British homes being “beige, mackintosh and practical”.

Llewelyn-Bowen added: “They think that good taste is somehow unobtainable because you have to be ridiculously posh, and bad taste is to be feared because you will be judged.

“A lot of Britons try to operate in a space of no taste at all, which is essentially Marks & Spencer.”

But in one throwback comment, Llewelyn-Bowen – who began his TV career in 1996 – was on the end of a huge backlash, with his remarks regarding the word England. 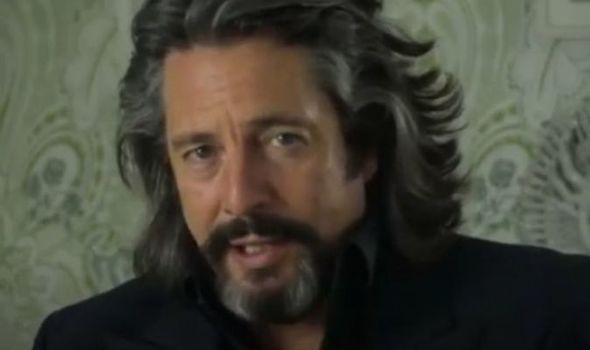 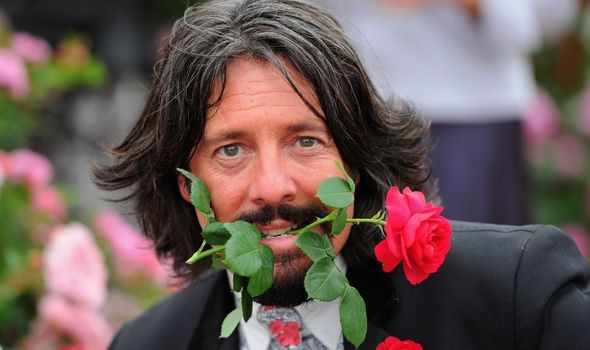 Llewelyn-Bowen told Cotswold Life in 2017, that “I don’t often use the term ‘England’ because I think it’s racist”.

He claimed he’d rather use the term British, as this “can be used in the way that, ‘To be Roman’ didn’t mean coming from Rome at all”.

The former Popstar to Operastar judge added: “I like that… and this is me speaking as a Welshman — an aborigine of the island.

“I’m very pleased to welcome you all in, obviously.” 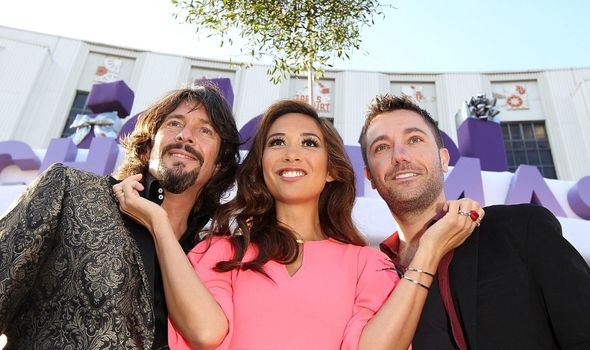 He also argued that he associates England with Anglo-Saxons, rather than Celts.

These remarks infuriated readers who were quick to condemn the homestyle consultant.

One angry commentator wrote on Twitter: “Laurence Llewelyn-Bowen what a d**k, course it’s not racist to say you’re English.”

Another continued: “Saying you are English is racist, claims TV’s Laurence Llewelyn-Bowen. This is absolutely disgusting, why say this?” 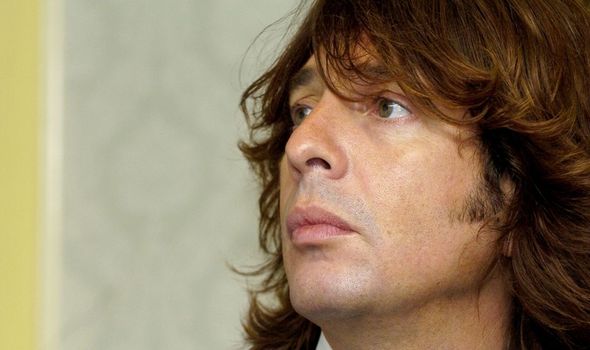 A third added: “This top fool was born in England, educated in England & lives in England! Please take your naff wallpaper & cross the border. #Idiot.”

Llewelyn-Bowen was educated in Dulwich, before graduating at the Camberwell School of Arts and Crafts during the Eighties.

He spends most of his time at his 17th century Gloucestershire manor house, that he shares with wife of more than 30 years Jackie, and daughters Cecile and Hermione.

According to the MailOnline at the time, Llewelyn-Bowen also has a home in Cornwall, where the family run a gift shop. 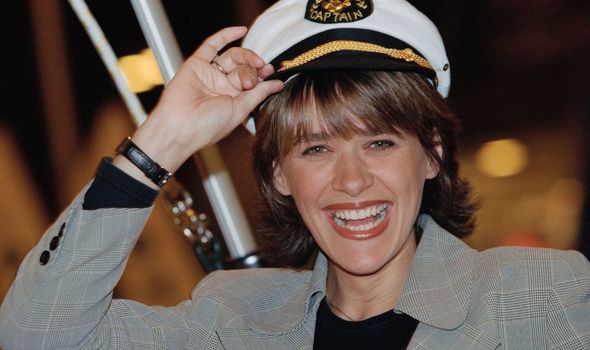 Llewelyn-Bowen is known to be outspoken on a number of topics, and more recently admitted to trying to get himself sacked after becoming frustrated with Changing Rooms.

He said he planned to get the axe by making a ridiculous bedroom revamp.

The star admitted: “I didn’t do anything apart from create an enormous Renaissance-style bed with nude figures supporting it, and ­sprinkled the floor with rose petals.

“I remember sitting there with presenter Carol Smillie. I was wearing a purple silk suit and I put loads of candles on the floor like a Sting video and she asked, ‘Where’s all the money gone?’ and I said, ‘Well, on the ­candles’, and that was it.”

But, he claimed the room ended up being “one of the top-rated rooms they ever had” and this “sealed my fate”, and he continued on the show.

This Is My House airs on Wednesdays on BBC One from 9pm.