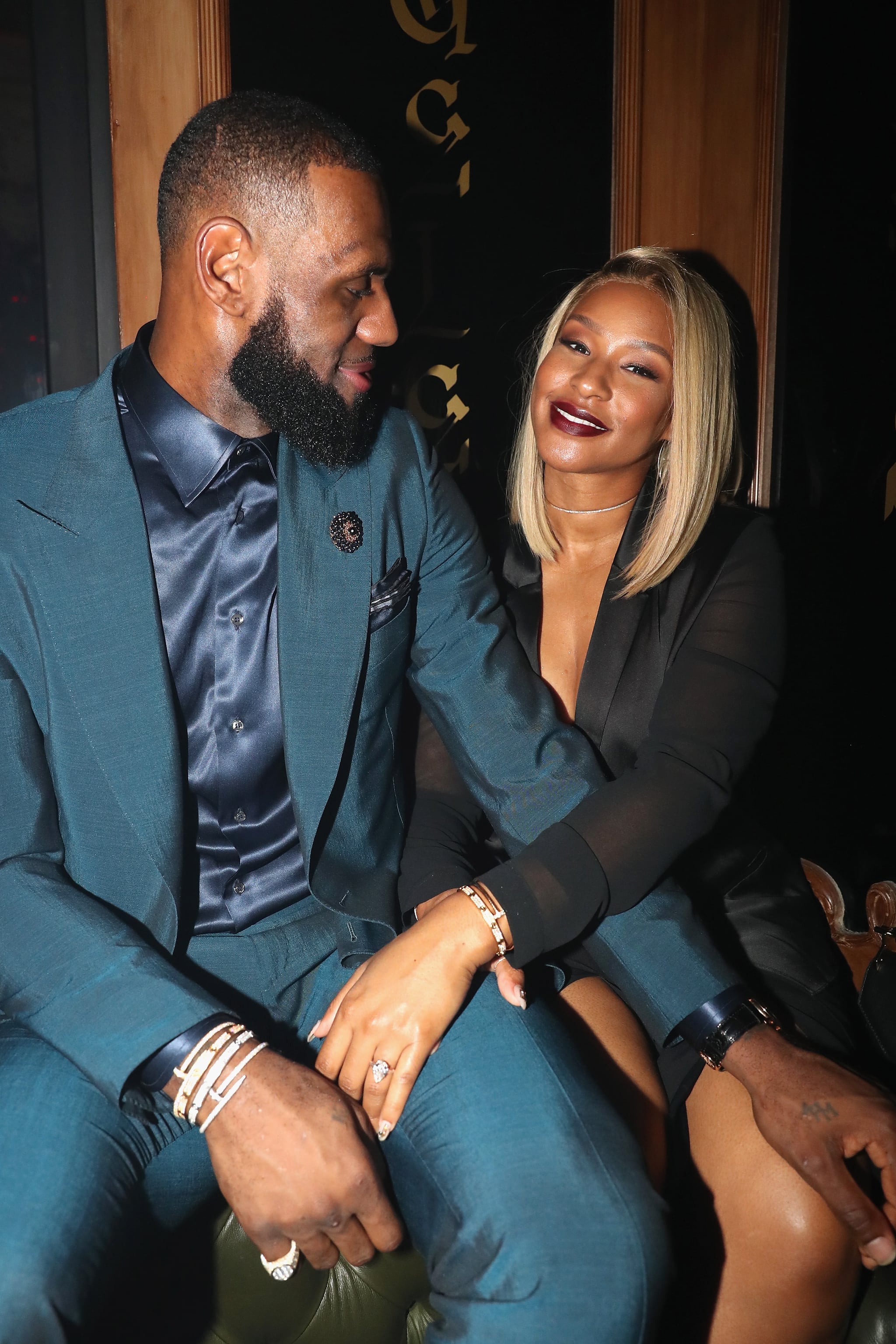 LeBron and Savannah James are celebrating nine years of wedded bliss as their love story just keeps getting sweeter. The couple, who wed on Sept. 14, 2013, celebrated their ninth wedding anniversary on Wednesday, just one day after their new family photo shoot debuted for Vanity Fair’s October 2022 issue. In an Instagram post, Savannah captioned a photo of her and her husband, “9 years down(21), forever to go!! Cheers to us my love!!🥂Happy Anniversary!!💕#JamesGang.”

LeBron and Savannah got together in high school then decided to tie the knot and start a family years later. The pair welcomed their first son, Bronny, on Oct. 6, 2004, during LeBron’s rookie NBA season. Almost three years later, Savannah gave birth to their second son, Bryce, on June 14, 2007. Their youngest, daughter Zhuri, was then born on Oct. 22, 2014.