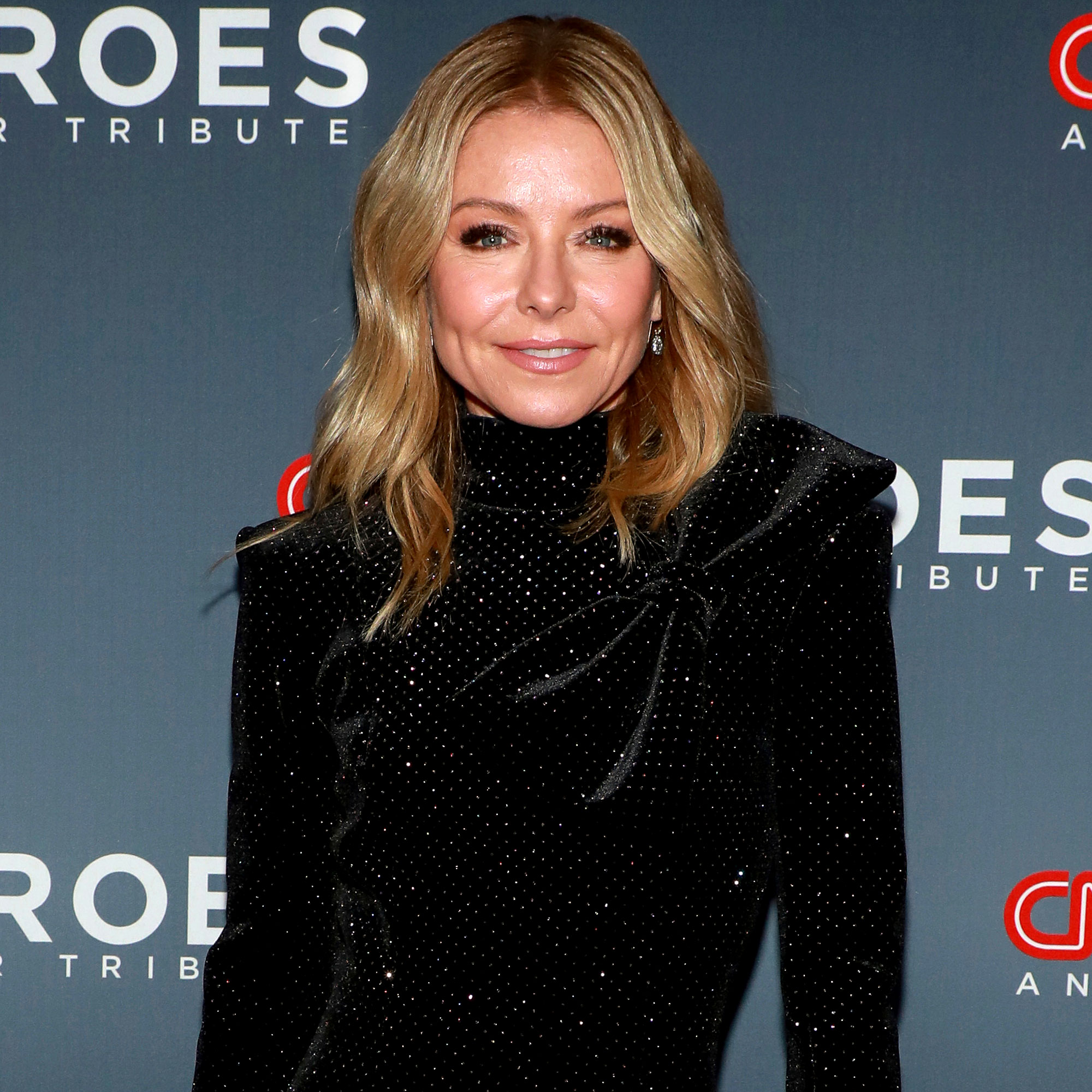 Classic mixup? Kelly Ripa was convinced husband Mark Consuelos got her pregnant during the coronavirus pandemic — until he reminded her about menopause.

The Live With Kelly and Ryan host, 51, teased some of the more NSFW tales included in her upcoming book, Live Wire: Long-Winded Short Stories, during a recent interview with Haute Living. “I will definitely include that time during the pandemic that I thought my husband got me pregnant,” she joked.

Ripa shares sons Michael, 25, and Joaquin, 19, and daughter, Lola, 21, with Consuelos, 51, and the pair had no plans to add another baby to their brood by the time the pandemic started in 2020. “I started taking pregnancy tests daily, but then Mark sort of gingerly said, ‘Could there be another reason why you’re not getting your period?’” the former soap opera actress recalled. “And [I said], ‘What other reason could there possibly be?’ He really had to walk on eggshells here.”

When Consuelos explained that she was probably going through menopause, the Daytime Emmy winner let out a sigh of relief after making the realization. “I was really grateful that I was not going to have to explain to my kids that they were about to meet their new sibling,” she said.

Ripa’s memoir will be filled with juicy personal details — including the time she was sent to the ER after passing out during sex with Consuelos — and her kids aren’t so thrilled about the intimate secrets being revealed. “That’s why in that one chapter, I was like, ‘If you are related to us in any way, I urge you to skip over this,’” the Hope & Faith alum told the outlet. “If for some reason my kids feel the need to read the entire book — which, don’t get me wrong, I don’t suspect that they will — but if they did, I don’t want them to read that chapter because it would sicken them. No one wants to think of their parents being intimate.”

Ripa’s experiences as a mom also take center stage in the book. “My daughter was like, ‘You can’t write any of that,’” the talk show host recalled of one chapter describing her newly empty nest. “I said, ‘Too late, it’s in the book.’ Conversely, my oldest son was very moved by it, and because he’s older, I think he really got it. My youngest son I don’t believe read it, but he told me he did.”

While her children might cringe at her honesty, the New Jersey native has never shied away from sharing her life with the world. She and the Riverdale actor frequently turn heads with their flirty social media banter — which Lola doesn’t always love. “Is the caption necessary?” she commented on one of her mom’s throwback photos in 2019 after Ripa praised her husband’s strong hands. At the time, Ripa teased that her daughter was “grossed out.”

The couple tied the knot in 1996 and are still going strong. “Kelly and Mark have this infectious energy when they’re together that’s just so upbeat and refreshing,” a source exclusively told Us Weekly in October 2020, adding that the twosome “love to entertain friends” and have “cozy dates.”