Like the rest of Los Angeles (and the world), lifelong Lakers fan Jack Nicholson was left shaken by the death of his friend Kobe Bryant.

“Where everything was solid, there’s a big hole in the wall,” the three-time Oscar winner, 82, said in a rare interview with CBS Los Angeles on Sunday, January 26. “I was so used to seeing and talking to Kobe that … you know, it kills you. It’s just a terrible event.”

Nicholson remembered “the totality of just how great a player” Bryant was during his 20-season career with the Lakers. The retired actor then shared a touching memory about his first time meeting the NBA legend.

“It was at [Madison Square] Garden in New York and I offered him a basketball and asked him if he wanted me to autograph it for him,” he recalled. “He looked at me like I was crazy. … He got all the jokes, that’s for sure.” 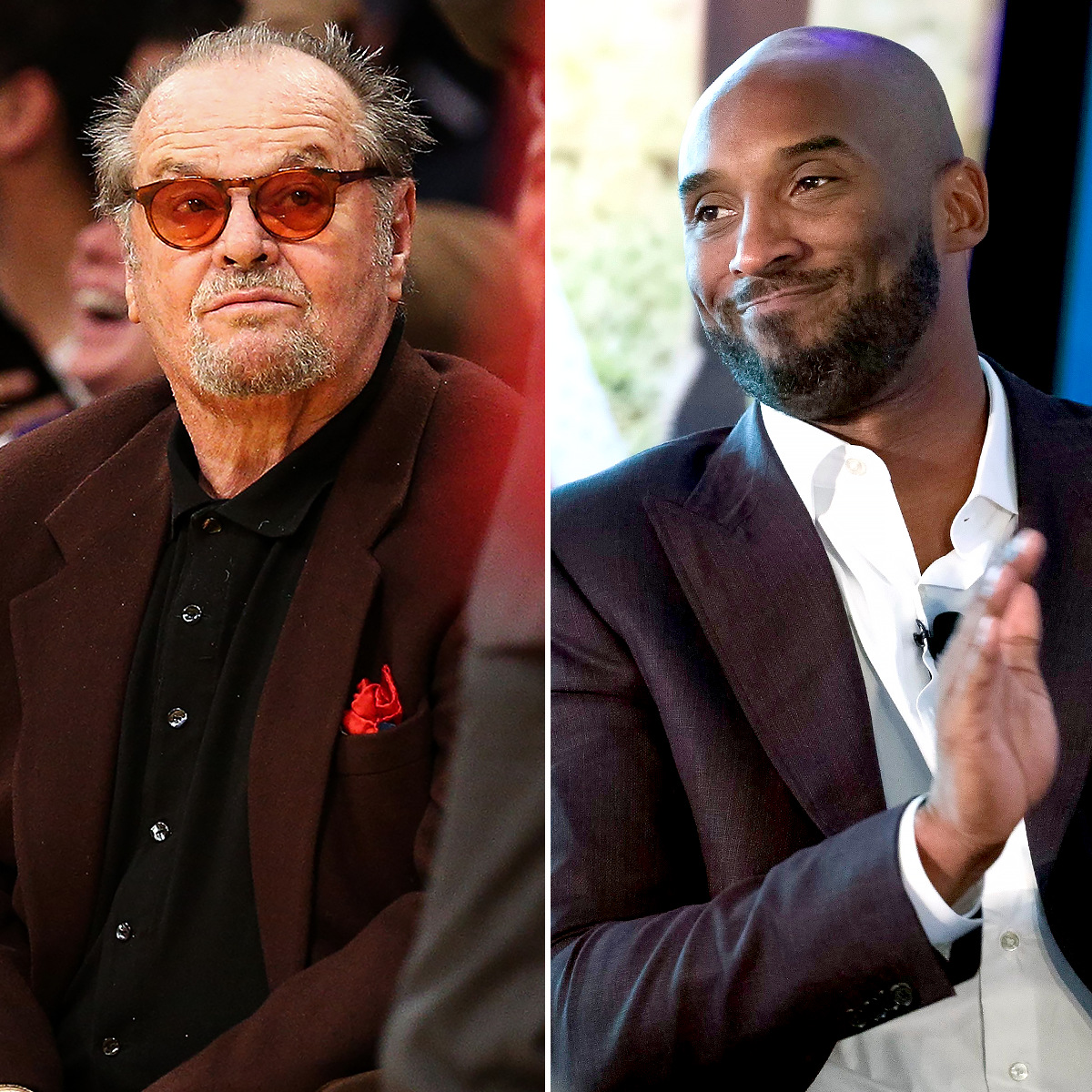 The Shining star was fortunate enough to witness Bryant’s talent firsthand by attending countless games at the Staples Center in L.A. in his famous courtside seat.

“I sat right behind his jump shot on the left-hand side,” he said. “I can see him going up and I can tell the first instant if it was in.”

At the end of the interview, Nicholson said, “We’ll think of him all the time. We miss him.”

Bryant died at the age of 41 on Sunday morning in a helicopter crash in the Calabasas neighborhood of L.A. His 13-year-old daughter, Gianna, was also among the nine people who were killed.

Former teammates, rivals, celebrities and fans flooded social media with tributes to the Philadelphia native. Shaquille O’Neal wrote on Instagram, “There’s no words to express the pain Im going through with this tragedy,” while Michael Jordan called Bryant “one of the greatest of the game” in a statement to Us Weekly. Alicia Keys also honored the late star while hosting the 2020 Grammy Awards at Staples Center on Sunday.

Bryant and Gianna are survived by his wife and her mother, Vanessa Bryant, and the couple’s daughters Natalia, 17, Bianka, 3, and Capri, 7 months.