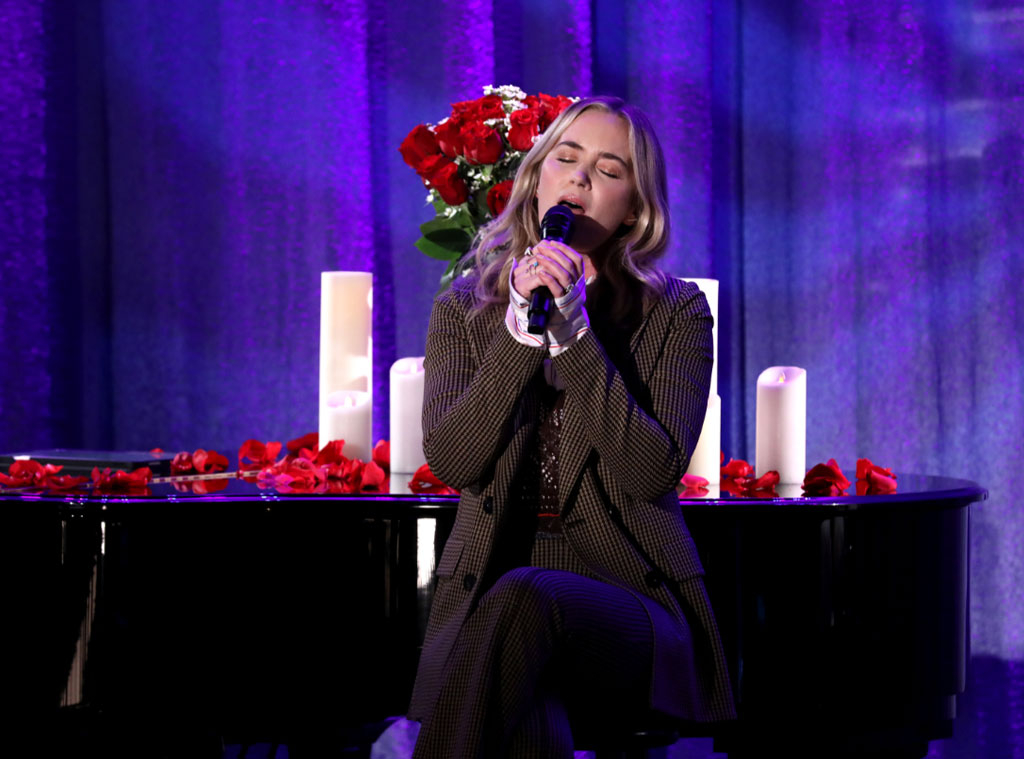 It’s time to fess up!

Earlier this month, Chris Martin appeared on The Ellen DeGeneres Show to talk with Ellen DeGeneres, and ended up telling a funny story about Emily Blunt and John Krasinski‘s film A Quiet Place, and his attempted involvement in the project. “When A Quiet Place came out, I had an idea for a joke afterwards,” he shared on the show. “And so I sent Emily Blunt and her husband this idea for the musical of A Quiet Place. And it was just me [silently performing] like that. And they never replied.”

John quickly took to social media to throw his wife under the bus and claim no involvement. “I…did not get an email from Chris Martin. The man is a world treasure,” he wrote in a comment. “Are you kidding me!?!? Emily what have you done!?!?” While John claims it was all the fault of his wife, Emily sat down with Ellen for a new interview and revealed her side of the story.

“So, Chris, here’s the thing,” she joked before launching into her story. “I honestly was horrified when I watched that because I realize I’m not the best texter-backer in general. So I know what happened, and he sent us this very sweet, funny video of him miming A Quiet Place: The Musical, and I watched it at 11 o’clock at night, next to John, we’re about to go to bed. And I remember going, ‘Oh that’s so sweet that’s so funny. I’ll write back in the morning. Forgot to write back in the morning.”

However, the story doesn’t end there. “Then like a day goes by, and then a week and then a month later and I was like ‘Oh my God I didn’t write back to Chris Martin!’ and that’s when you realize that you have a strange life that you’re actually saying those things,” she shared. “So I basically felt that I’ve left it too late, at which point British people have a tendency to do this that when there’s an issue we sort of sweep it under the carpet and pretend it never existed.”

As for how she was able to move on with her life after such a terrible act, she said she had to delete Chris from her thoughts. “I just kind erased Chris Martin from my life in that moment,” she joked. “I now deeply regret it because now I have to face the facts that it was hurtful.”

Of course leave it to Ellen to demand a national apology for the Coldplay lead singer. “Chris, I love you. Always have, always will. And I’m very sorry.” she shared. “This is a massive sacrifice because I literally loathe singing for other people, so this is for Chris Martin.” 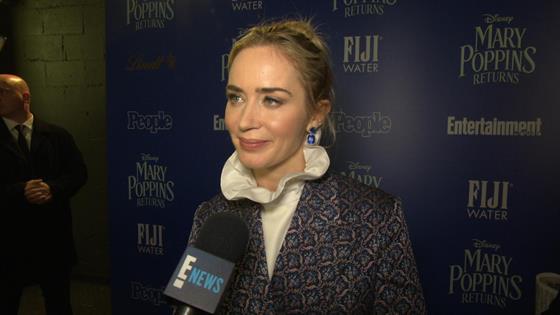 The actress launched into her best rendition of a song she wrote specifically as an apology for the musician, and while she hated the experience, she absolutely nailed the execution. Hopefully, A Quiet Place: The Musical will be hitting a theater near you in 2020!